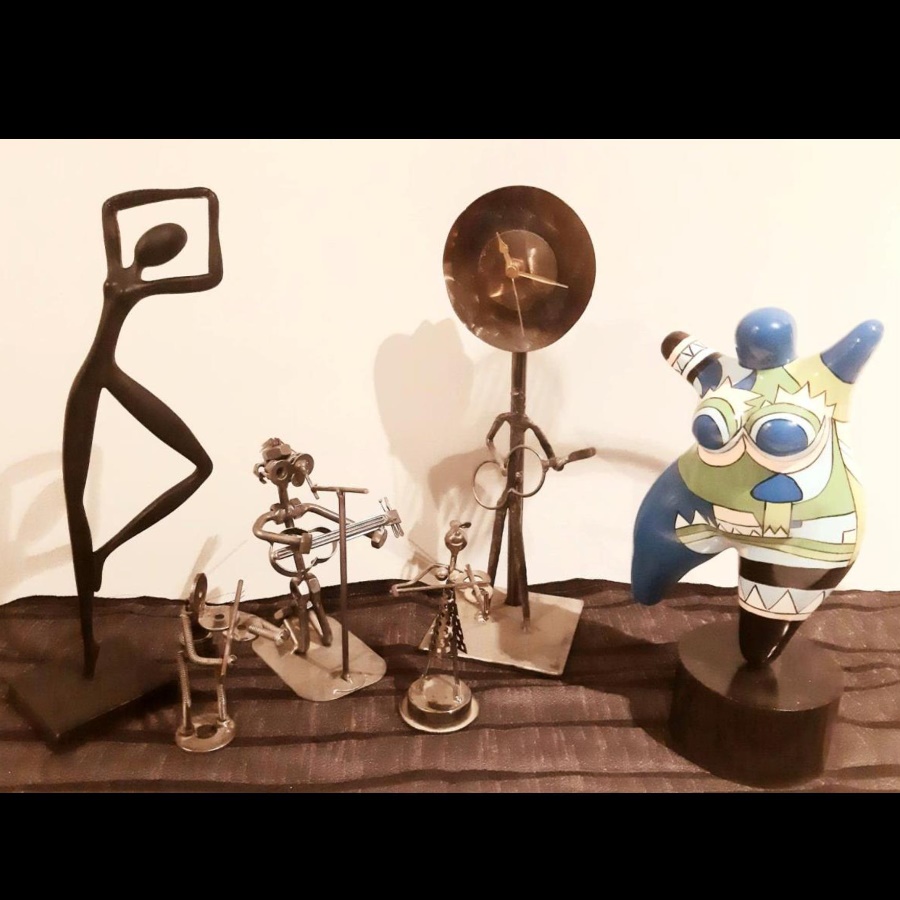 Play video
When will women be able to freely express themselves and be treated the same as men in the music industries?
Previous entry“Are we alone?”
Next entryWhat opportunities for comfort and hope are you ignoring?
January 31, 2020

When will women be able to freely express themselves and be treated the same as men in the music industries?

The expectations of men and women in the music industries have differed for many years. Not only have there been more opportunities for men, but they have had more freedom in how they perform and what they say. Backlash abuse to women who break away from what’s expected of them is often severe and especially in younger females, there’s various forms of control and abuse. There has also been negative and at times hateful responses from audiences and peers. In response to this, I have penned the song “Shower in Bleach”. The video was shot with figurines in various materials, shapes and sizes. This is to encourage the view that it’s good for everyone to be unique and themselves. I have also put a clock or timer in each frame to highlight #timesup. The time stamp on the first frame is 5th October 2017, which is considered to be the media start of the #MeToo movement. I see glimmers of those trying to change the industries, though we need more women to be strong for themselves and support other women. We should all be inspired by those who have been brave enough to be themselves in a tough industry.

Share
Read More
Next entryWhat opportunities for comfort and hope are you ignoring?
Previous entry“Are we alone?”