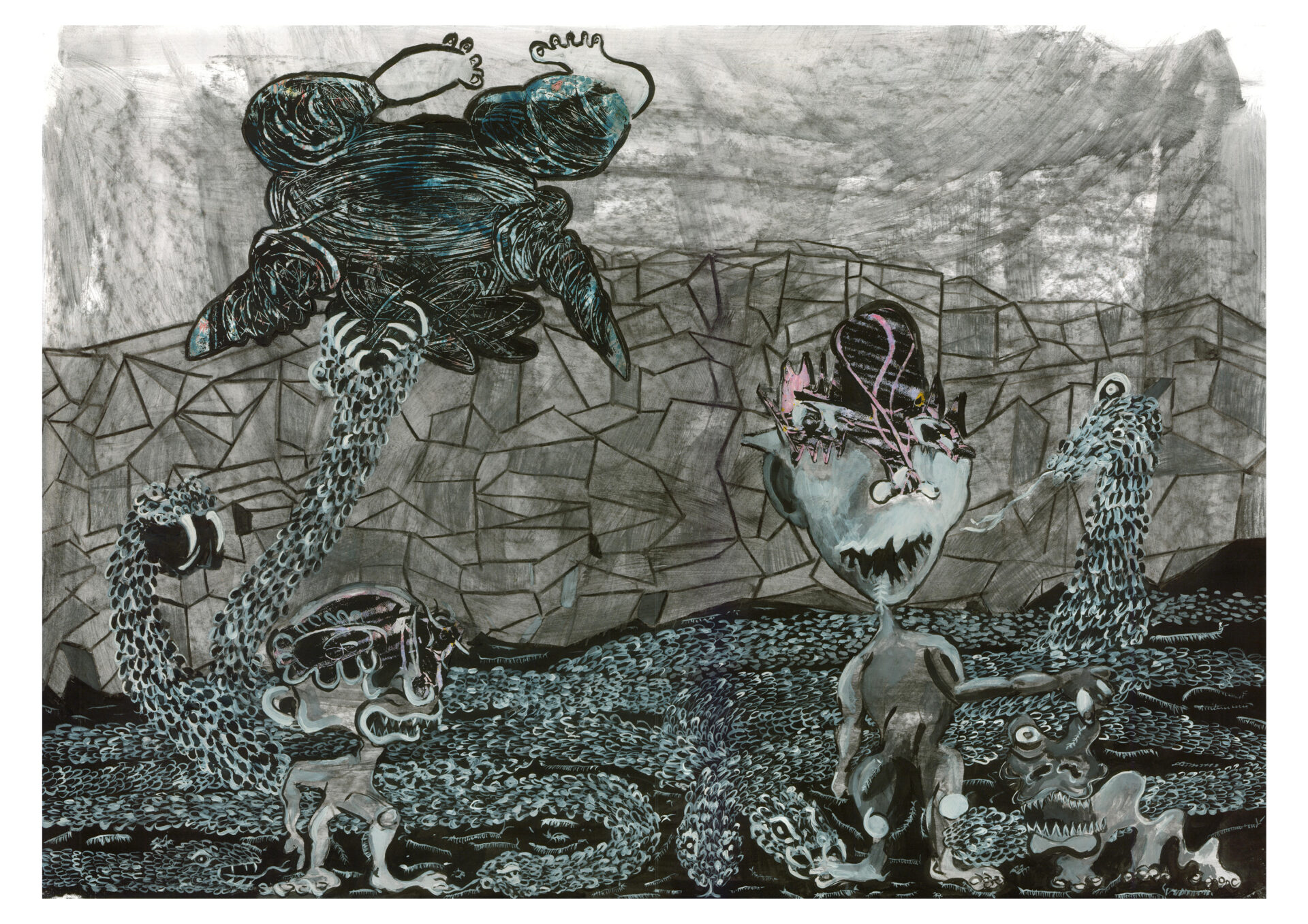 Previous entryWhat world will I leave behind for my daughter?
Next entryWhy can’t we embrace a storm?
October 21, 2020

When will the Trauma leave?

Growing up in a Catholic Poland created boundaries and limitations, where essential beliefs and traditions would not allow for openness and understanding. At that time, it was the Western World that brought obscene and provocative behaviours seen as a threat to the Polish identity and values. It was challenging to be a commitment to the truth within my-self when I was a monster in most of the people eyes. The foundation of the social structure has never created a safe space for people like me. When becoming more aware of the world cruelty, I witnessed sustained and increasing attacks by politicians, religious leaders, and other general public figures. Within the time, such a discourse has created an environment normalising anti-LGBTQ attitude. Streets became more vulgar and unwelcoming than ever before, that felt like individualism was prohibited and not fitting in the norm would attract ostracism. I would say that being different in Poland is difficult, but being Queer is almost impossible. It was hard to observe prejudice, inequality and hate directly thrown on the people.

remixonxj remijablecki
Share
Read More
Next entryWhy can’t we embrace a storm?
Previous entryWhat world will I leave behind for my daughter?