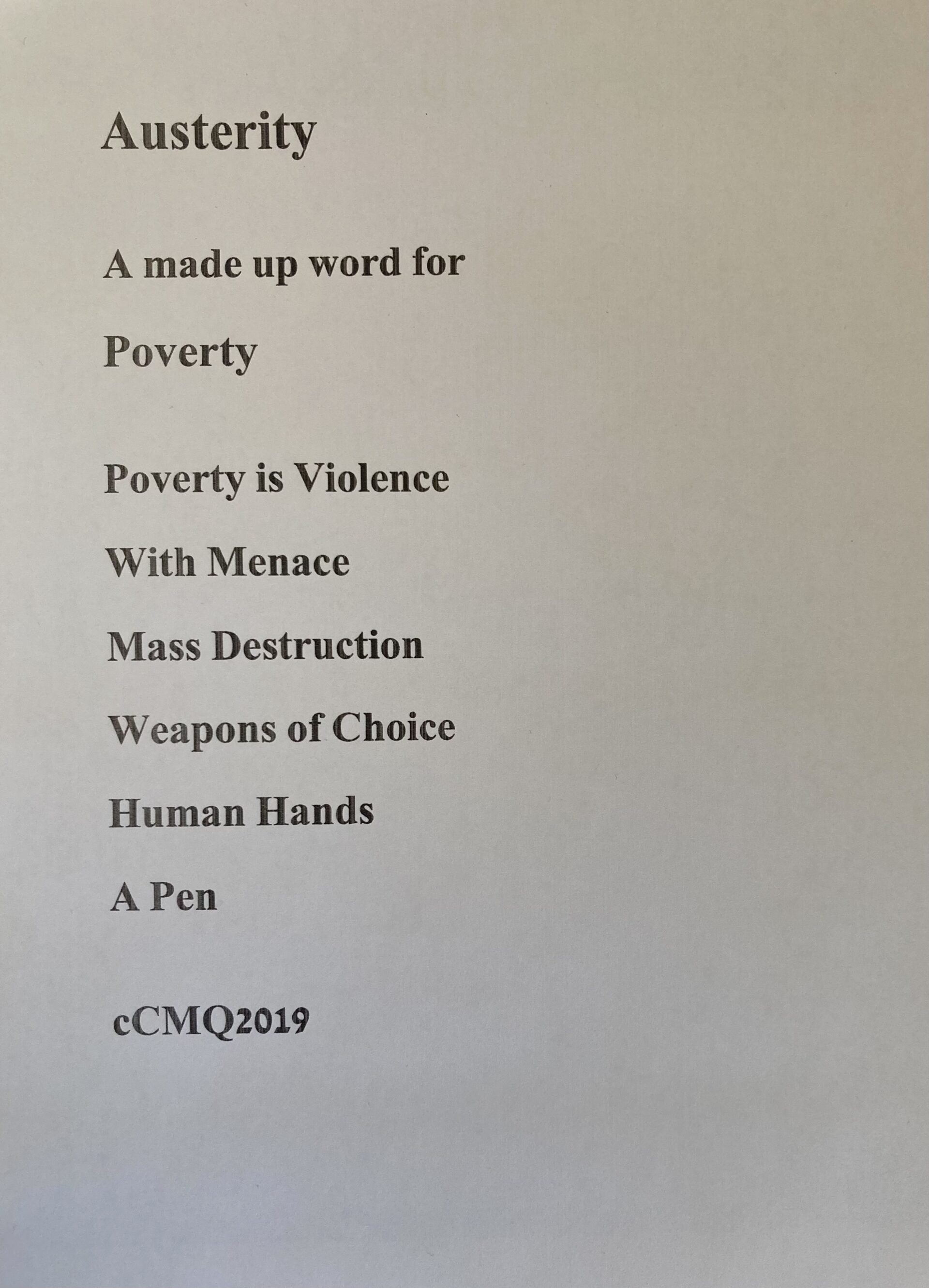 When Will Food Banks End and Dignity and Entitlement Return? 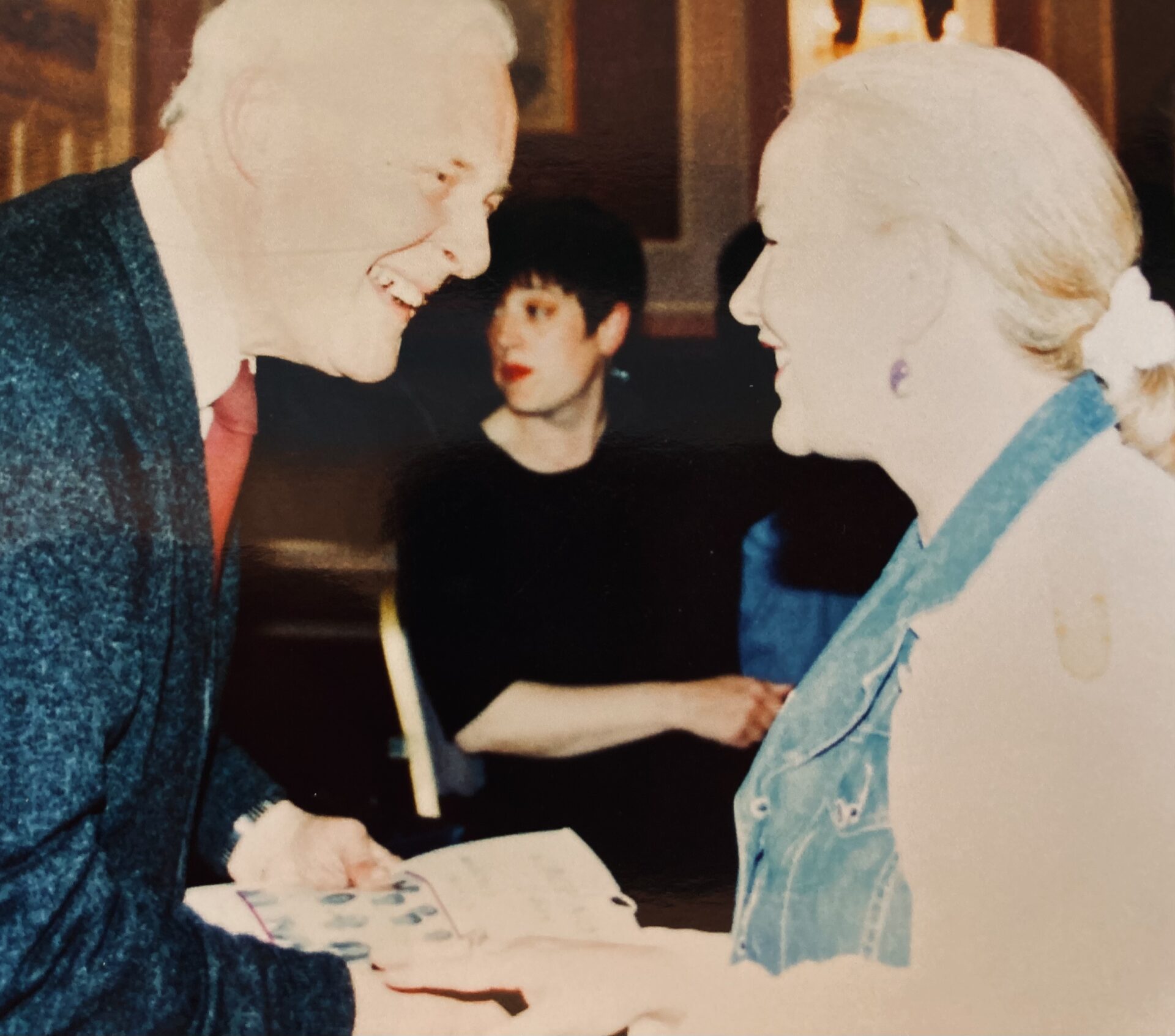 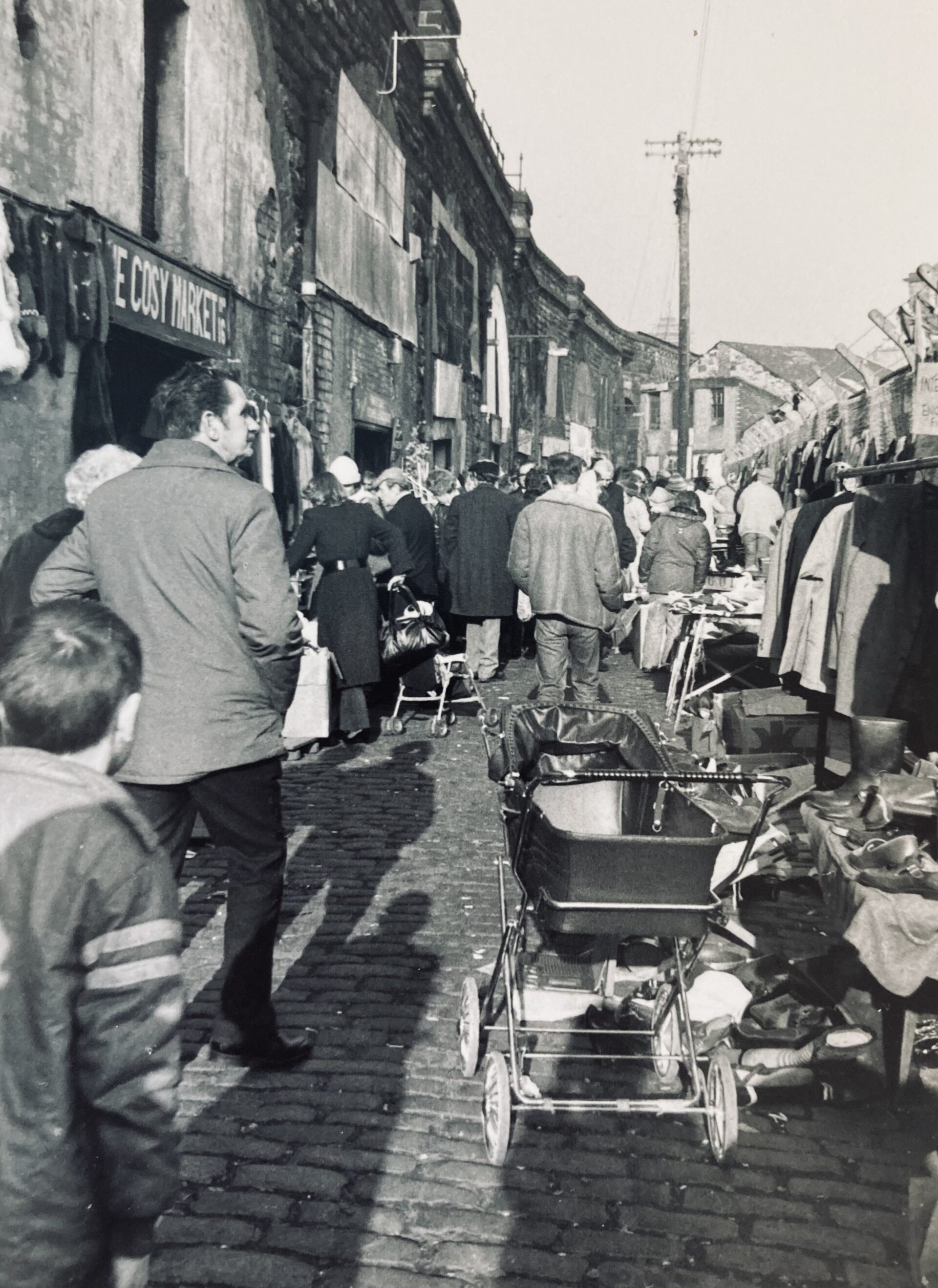 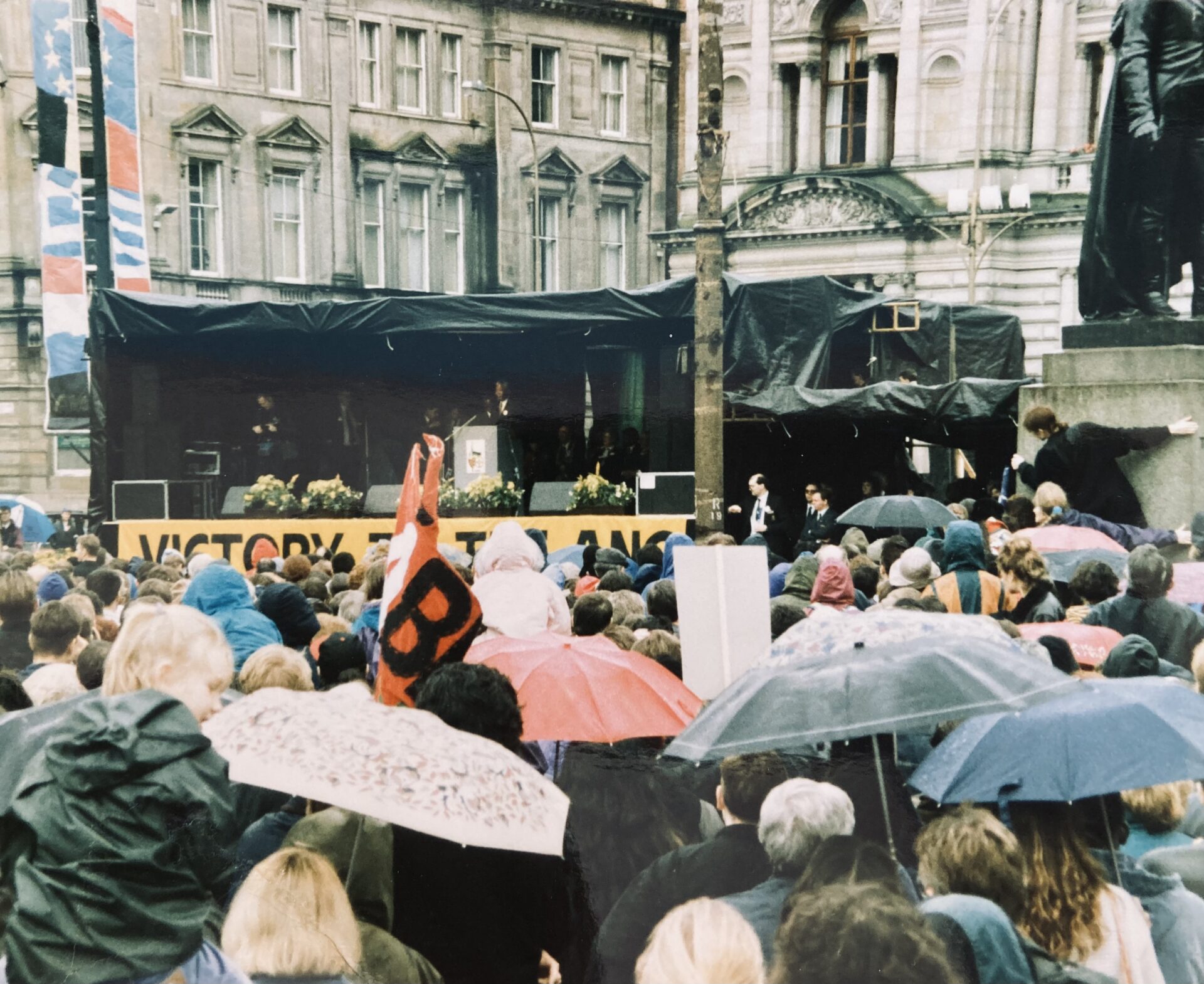 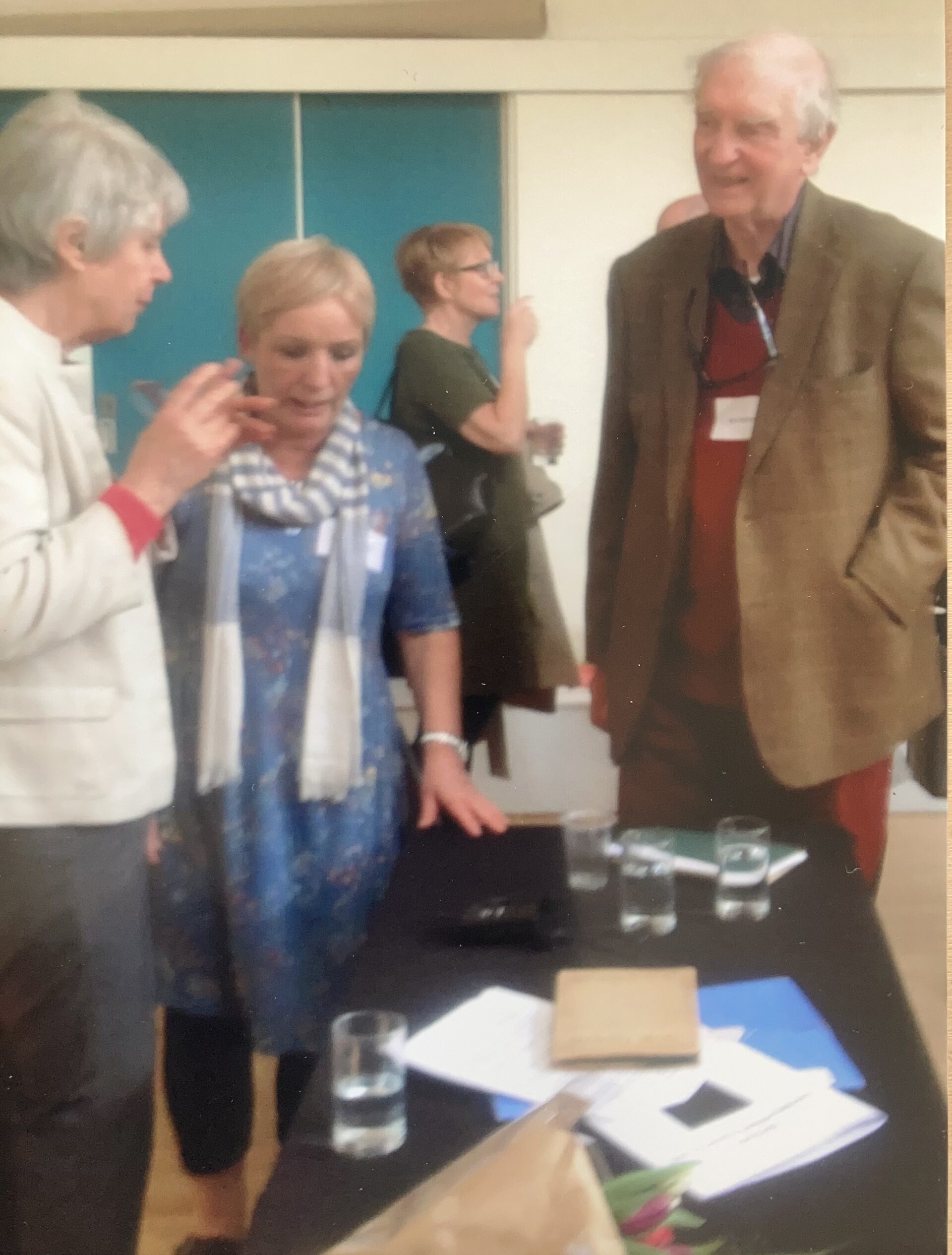 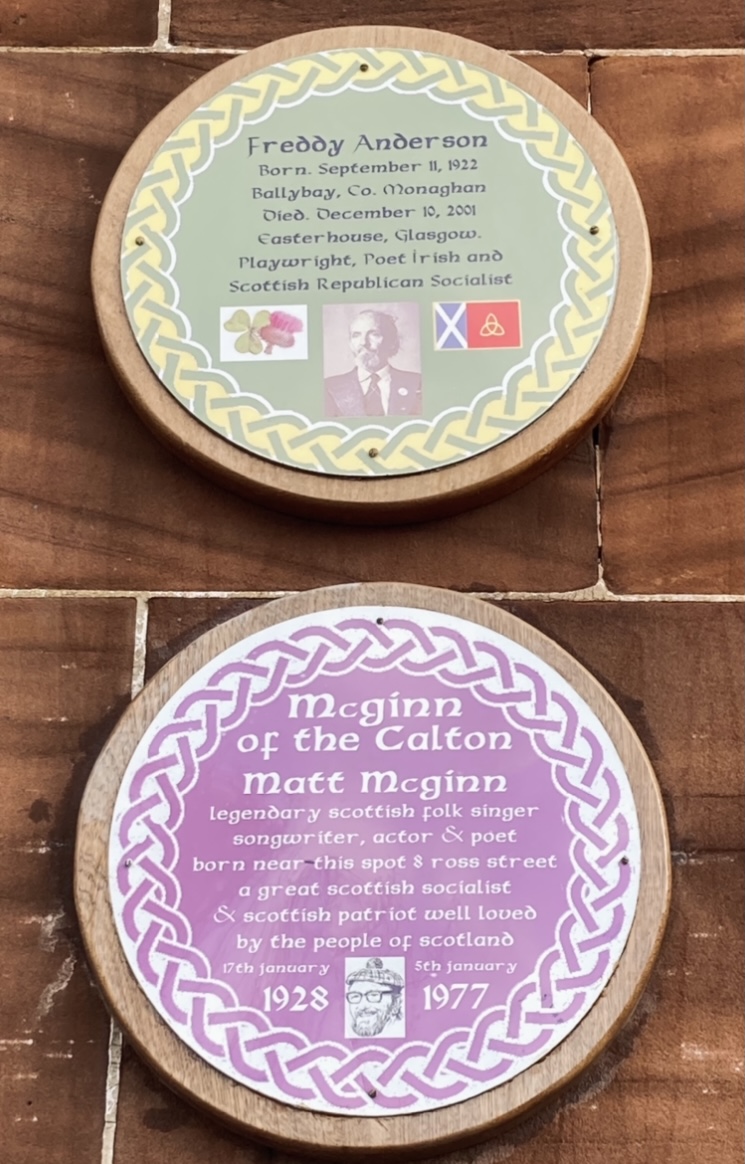 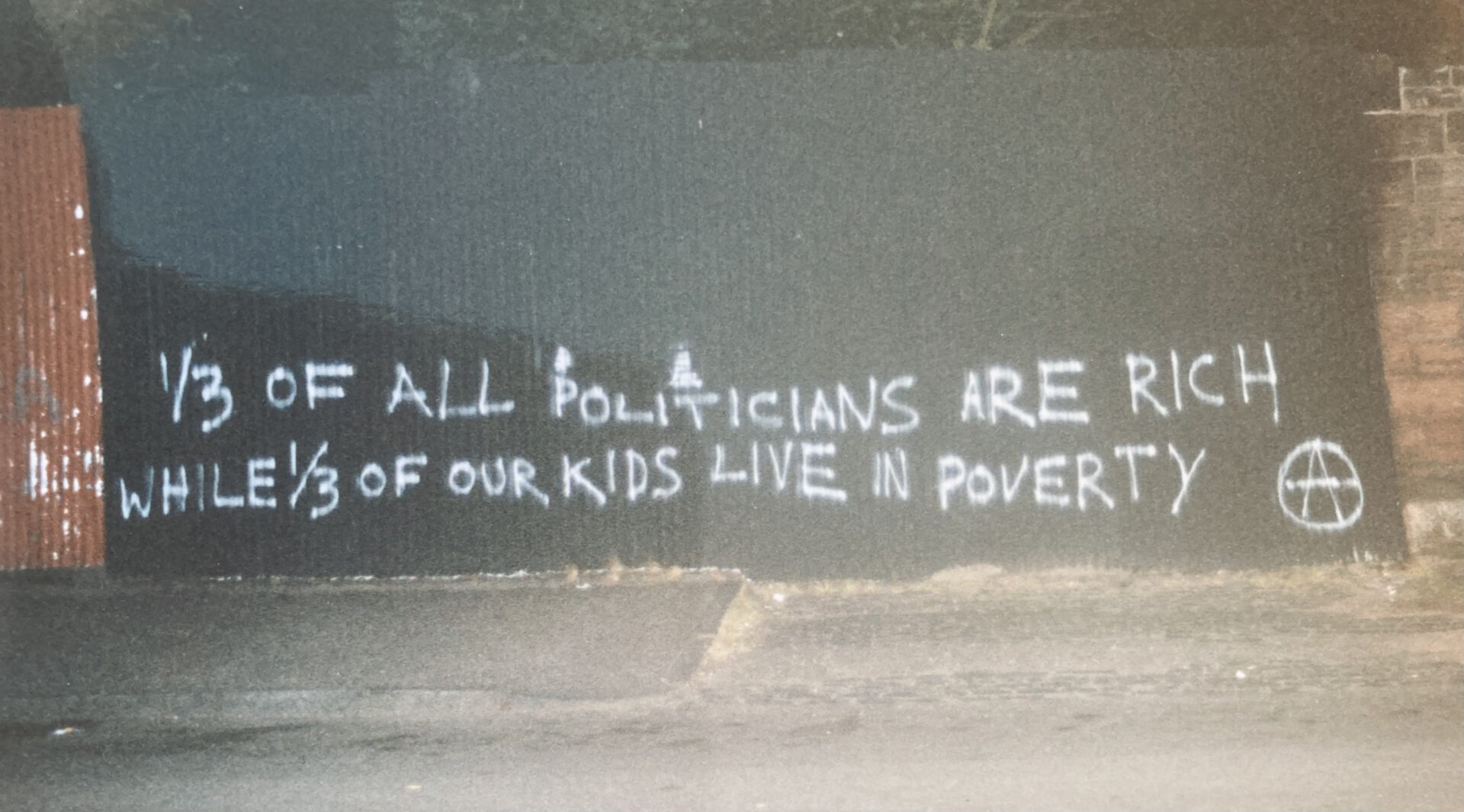 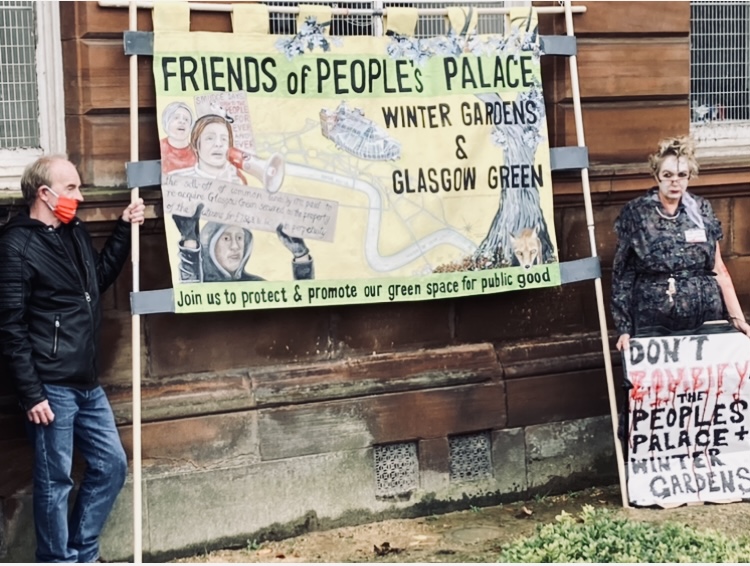 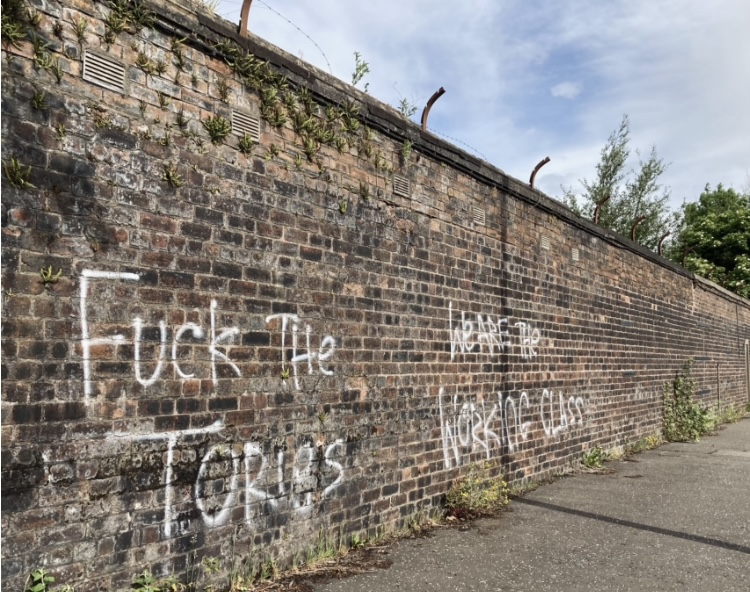 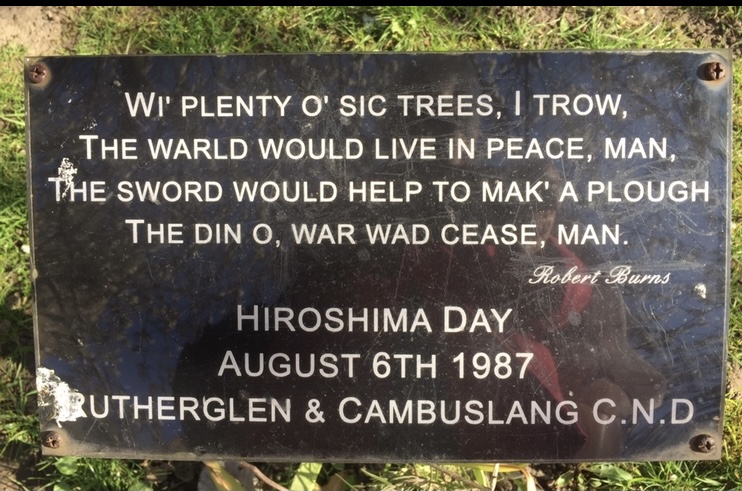 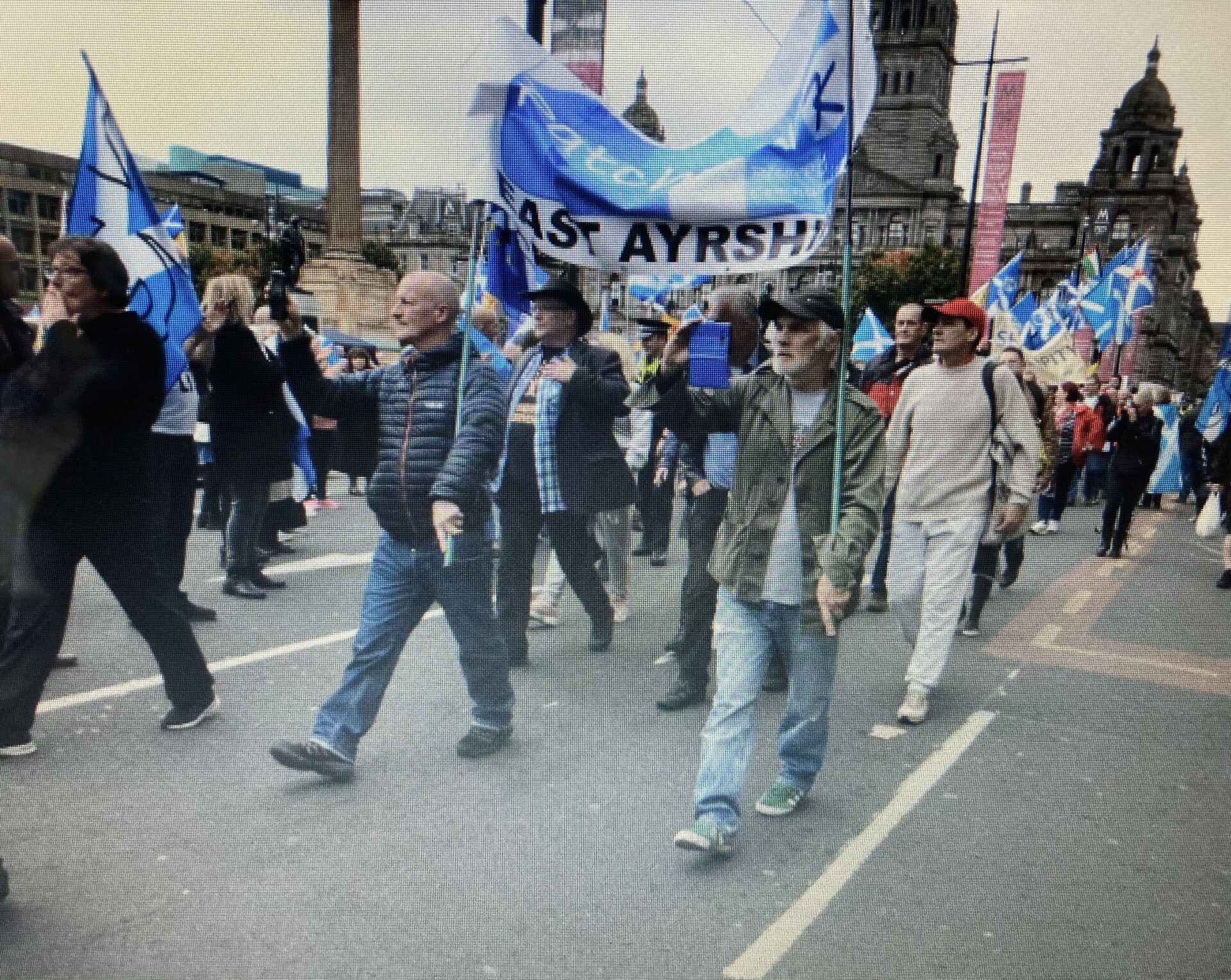 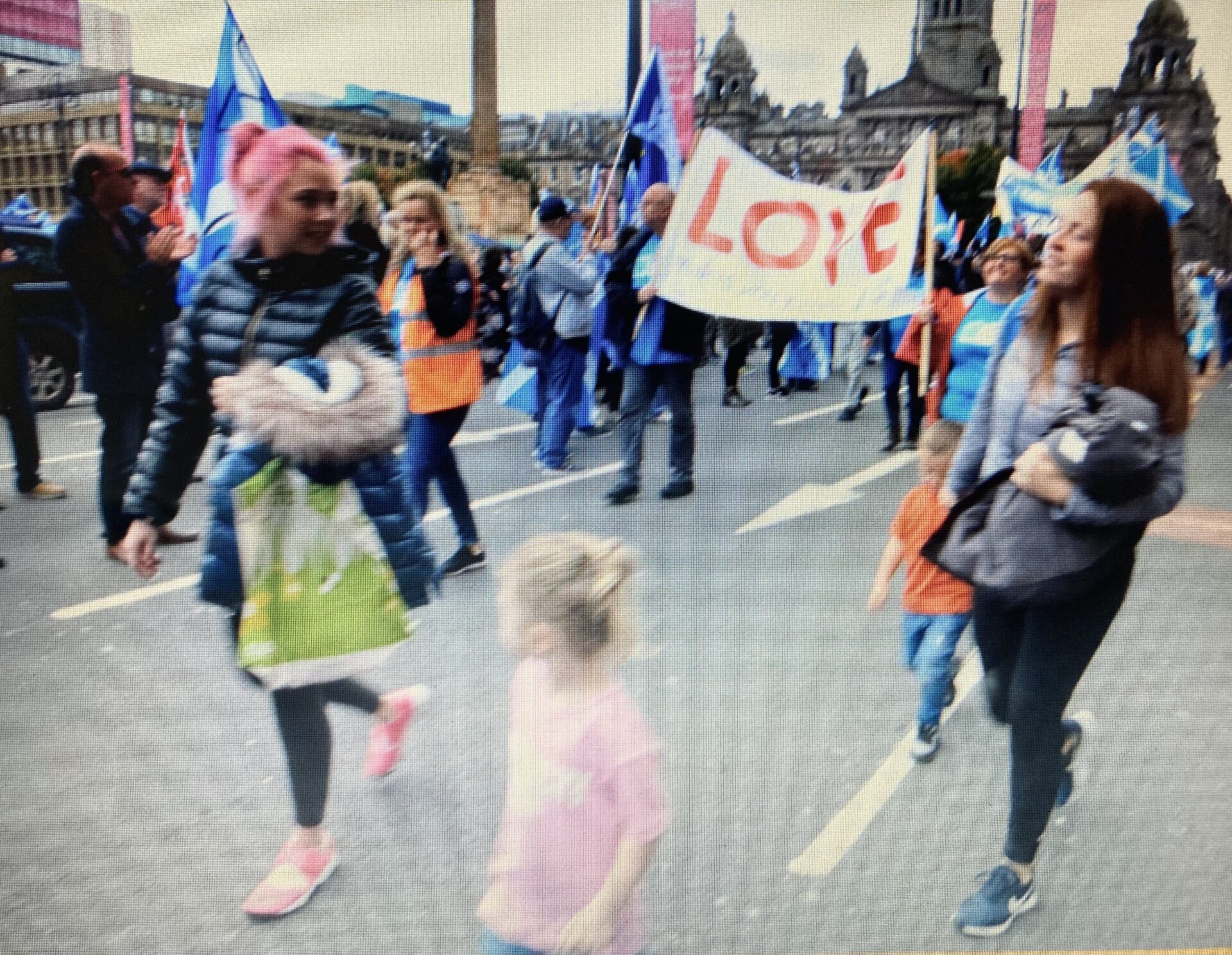 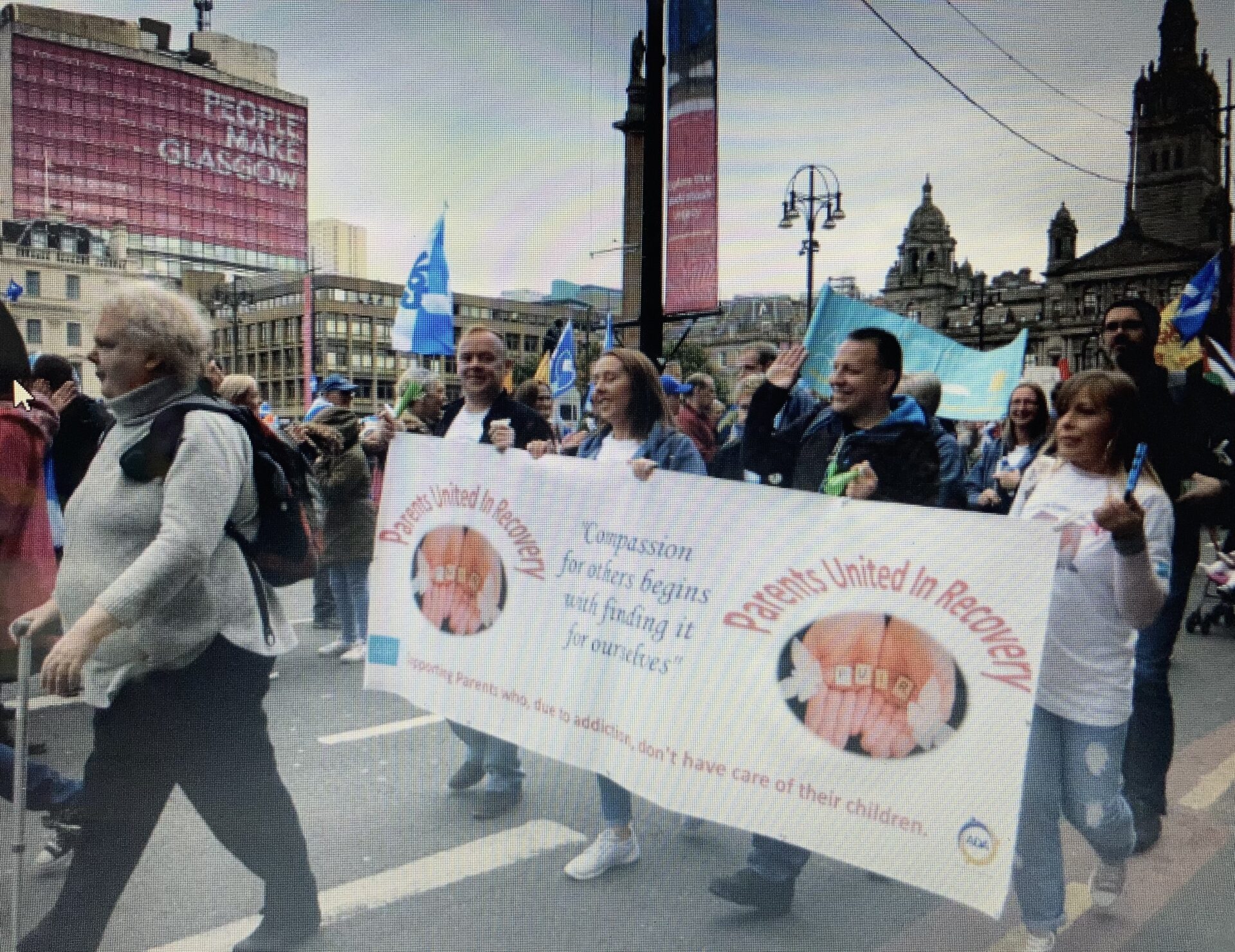 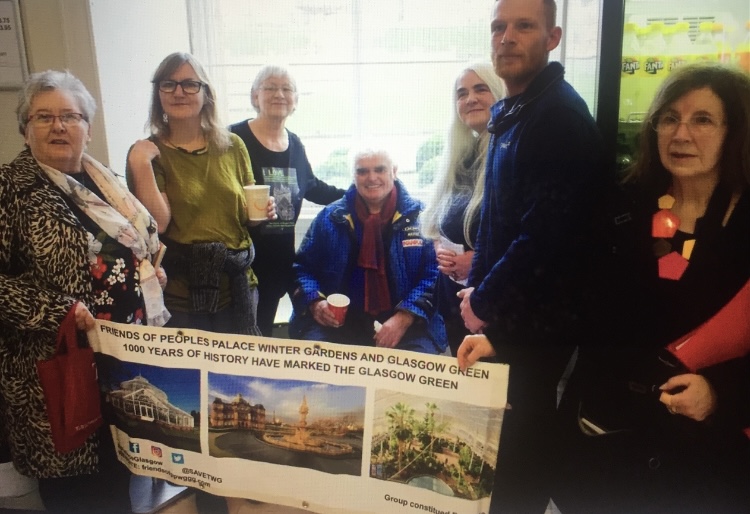 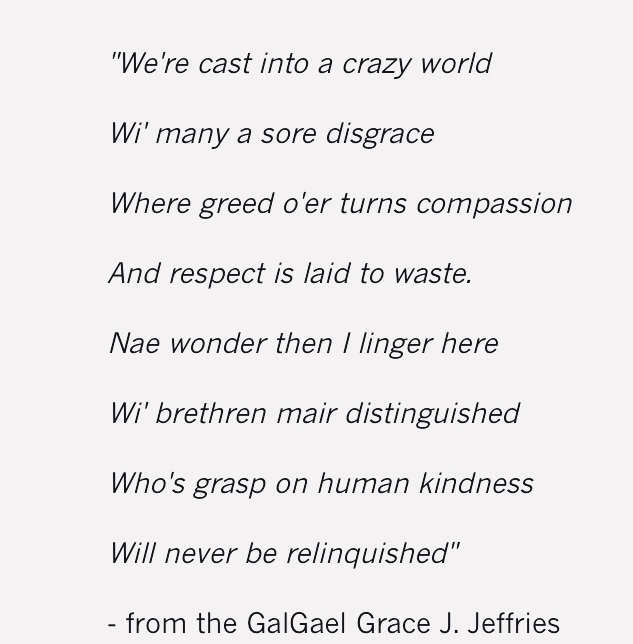 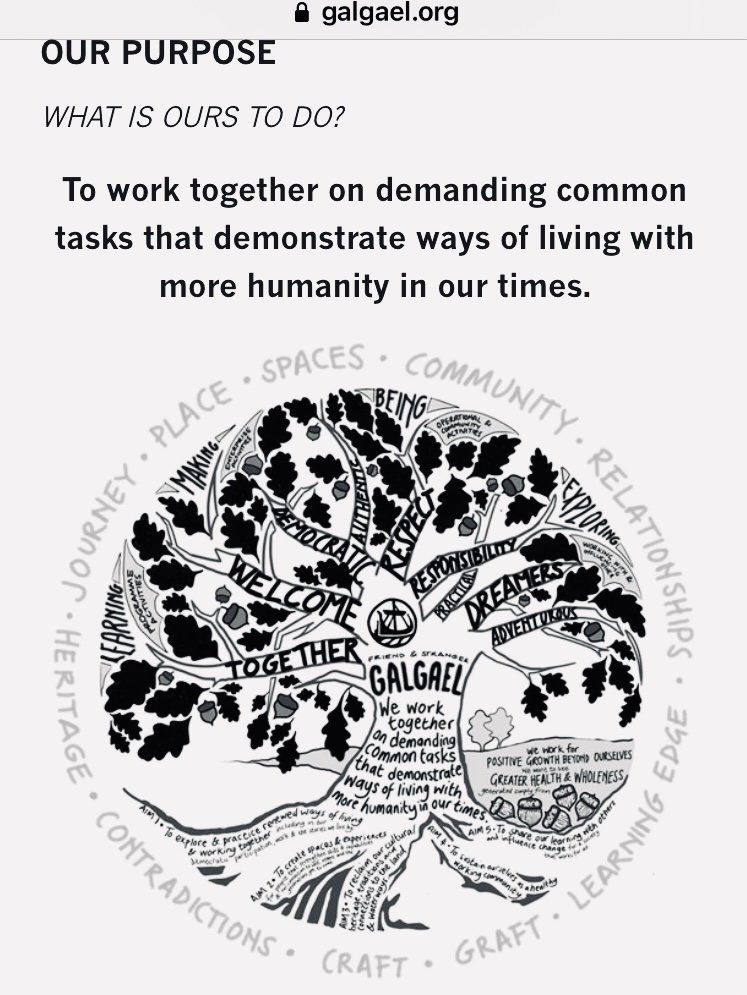 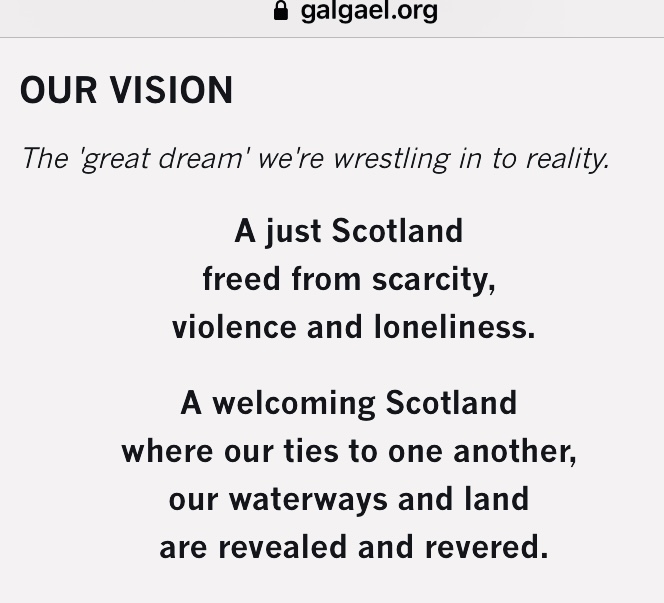 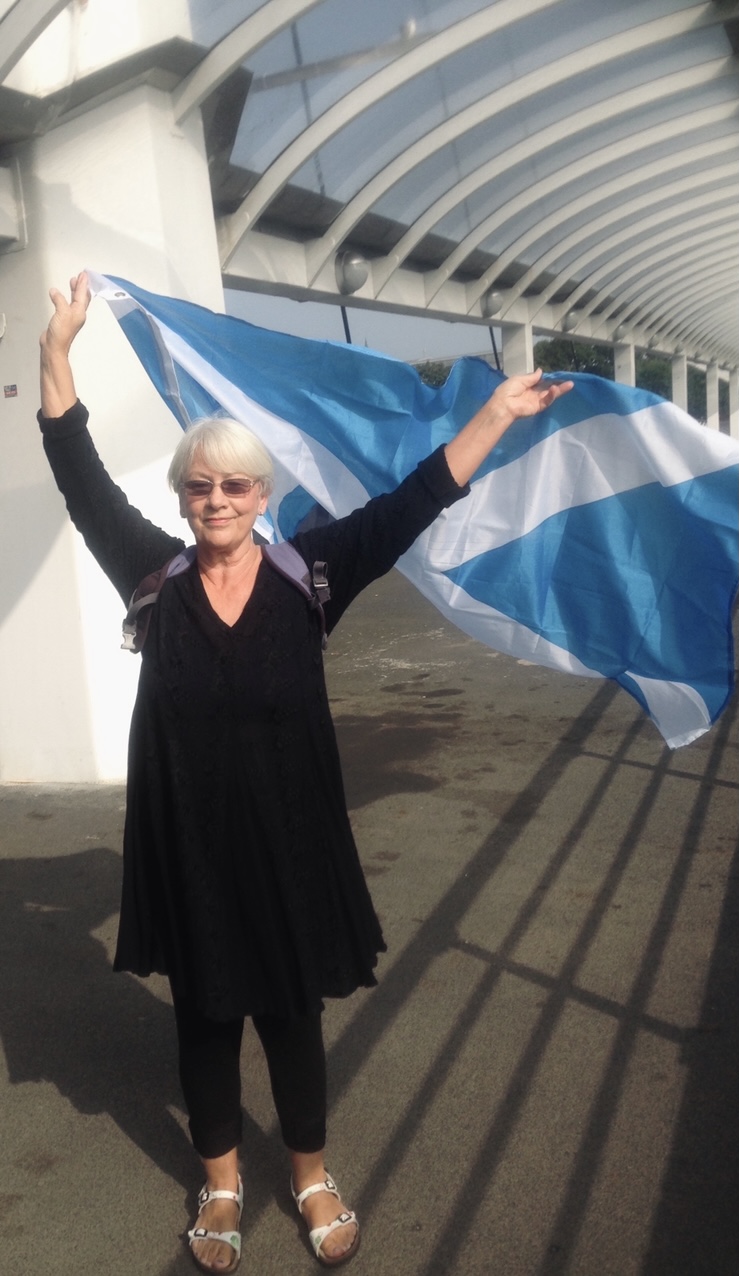 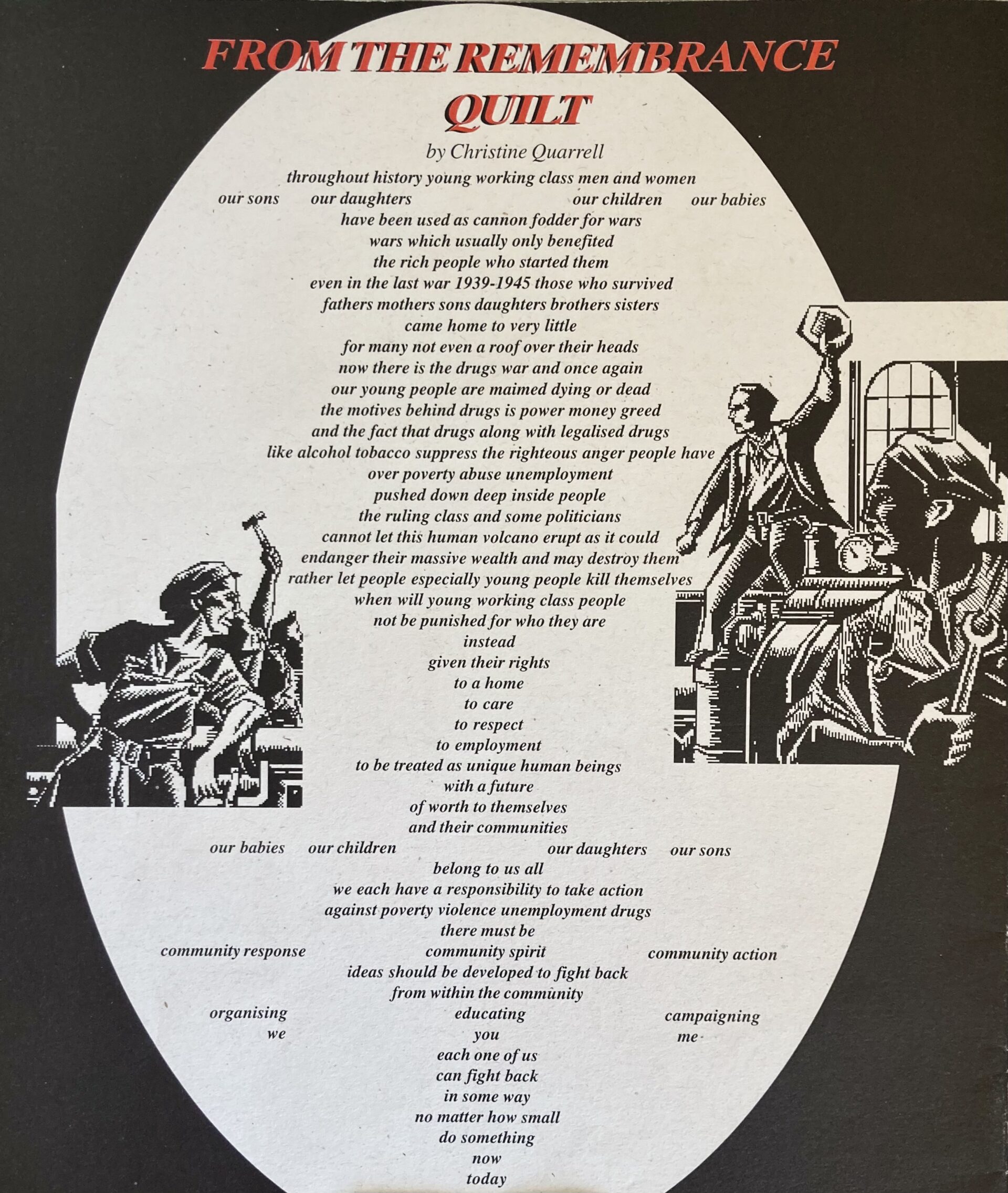 Food banks are an ineffective response to hunger because they do not address the root cause – which is poverty. Prior to 2012, you would have been hard pushed to find a food bank in Glasgow. However that all changed when the Westminster Government brought into force The Welfare Reform Act 2012.

Introducing the most substantial changes to the benefits system in 60 years. These changes reduced the amount of money the Government is required to spend on social security and increased hardship for the poorest and most vulnerable in our society. Food banks do not help the fight against poverty and are not the solution. In fact they hamper that fight by focusing on increasing provision of food banks.

We have to pressure politicians to take action – such as a basic income for everyone. As a short term response to events, perhaps they are a good solution, but not for the long term and this has been the case in the UK for 10 years. Let us set the goal of ending hunger in our society by holding government to account. Tackling the causes of poverty, ensuring citizens retain their human rights and dignity without the need for food banks.