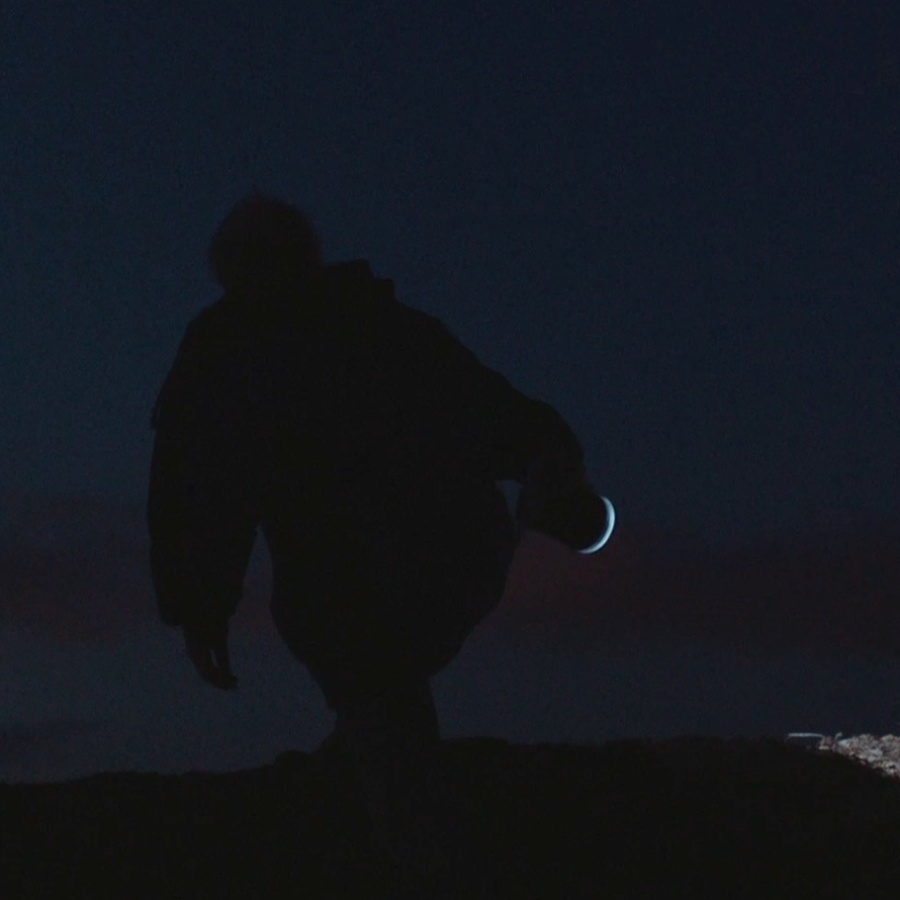 Play video
What’s left when one loses his purpose after a lifetime of work?
Previous entryFrom whom and where did They come, and to where will They go?
Next entryAre Mushrooms Magic?
January 20, 2020

What’s left when one loses his purpose after a lifetime of work?

This story was inspired by someone we met. Ramón, the co-writer, and I were visiting the location of the slag-heap when a security guard approached us as we didn’t have permission to be there. We then started a conversation. His name was Jimmy, he’d been a miner since he was young and was now working as a security guard to reach retirement. He showed us a piece of coal he carried in his pocket to remind him of the old times. His story seemed to reveal something quite painful about the way we are so intrinsically defined by our jobs and how much of our identity depends on them. The hill he patrolled was red because of it being burnt matter – what was left of the mine excavation. Jimmy would spend the last years of his working life isolated at night, patrolling a man-made mountain that not only represents the history of Scotland’s industrial past but was also created in part by his work as a miner. A couple of years later we wrote ‘Red Hill’. We ended up using the same location as, by the time we started shooting, Jimmy had already retired and his cabin was left empty.

https://www.lauracarreira.com
Share
Read More
Next entryAre Mushrooms Magic?
Previous entryFrom whom and where did They come, and to where will They go?