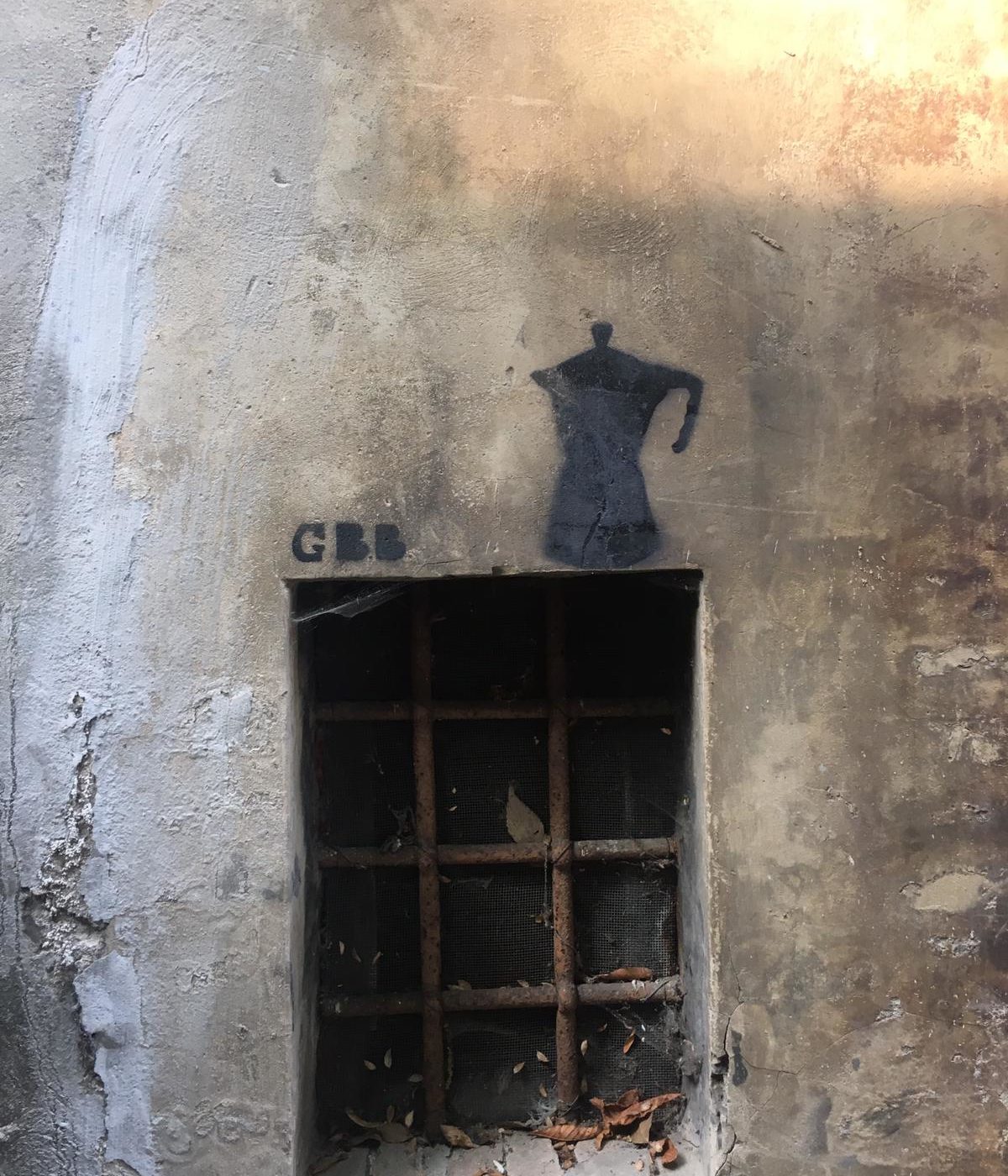 Read more
Previous entryDoes a self-portrait have to be vain?
Next entryIs Palm Oil worth the destruction of an entire Species?
November 25, 2018

I always wondered what awakes human consciousness: an idea, a religion, a leader? Awareness is not a mere act of intention but also an epiphany: often we produce ourselves into an effort of understanding that proves itself as being useless, if not even dangerous. Sometimes we come closer to the Truth as sharks do with their prey: so we tend to destroy what we are trying to seize. Other times, instead, we immediately grasp the essence of what lies in front of us. Art provides both the fuel and the match to ignite such recognition; yet art is nothing else than just a means to an end. The real aim is to become oneself.

This short story shows how the duke’s death leaves a sense of emptiness that endures for centuries. The duke embodied the values of Renaissance. Coffee, as a metaphor of Modernity, stimulates the town citizens without awakening them. Human beings, in the end, tend to be loyal to the hope that someone else is going to rescue them.

Share
Read More
Next entryIs Palm Oil worth the destruction of an entire Species?
Previous entryDoes a self-portrait have to be vain?