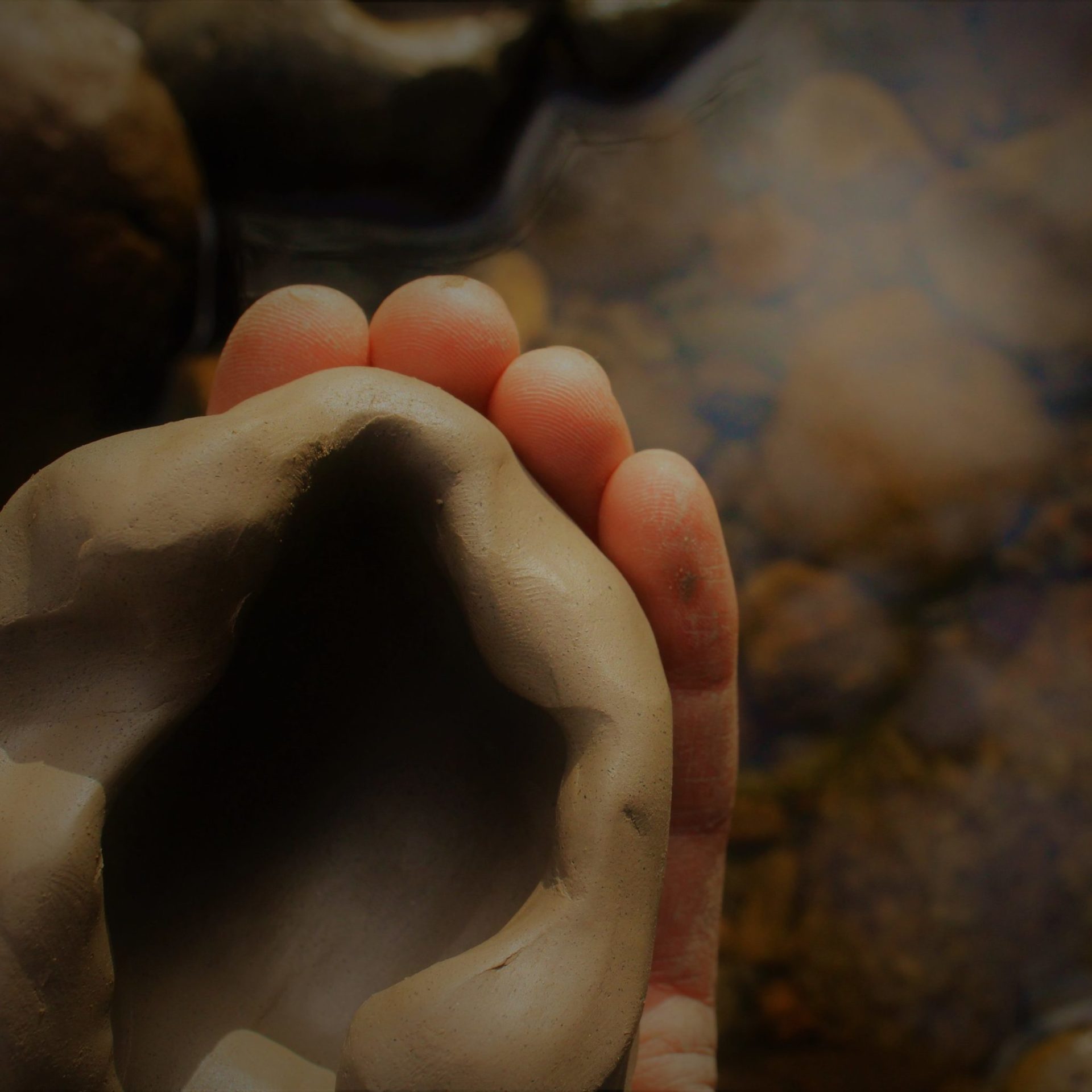 Previous entryWhy did I decide to do this?
Next entryIs this how I want to see myself?
January 28, 2019

What would it mean if nature really was a female? 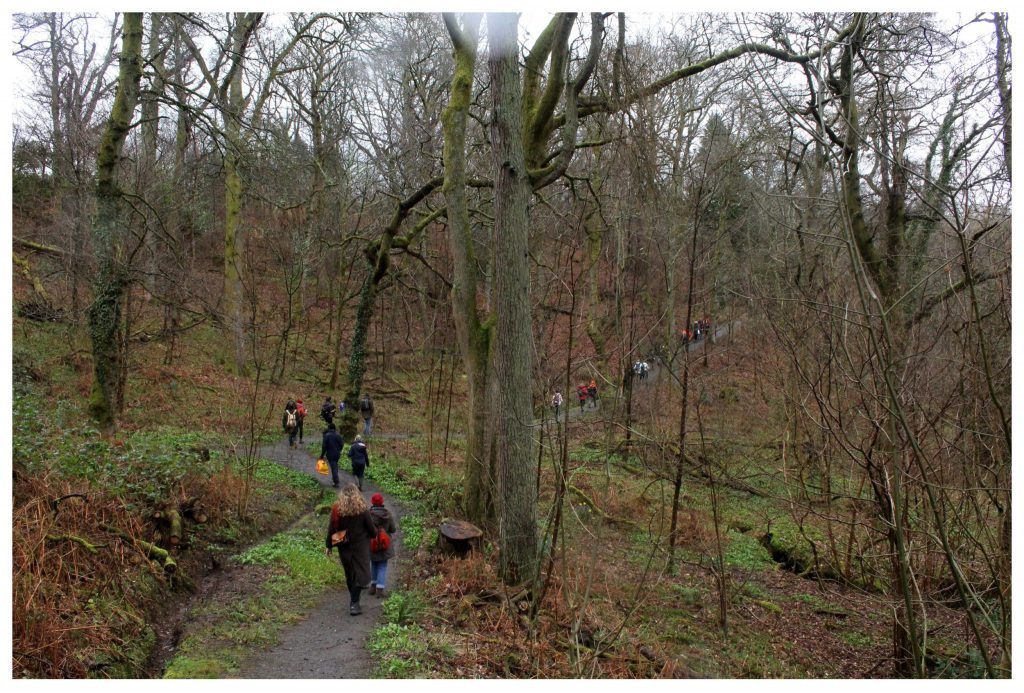 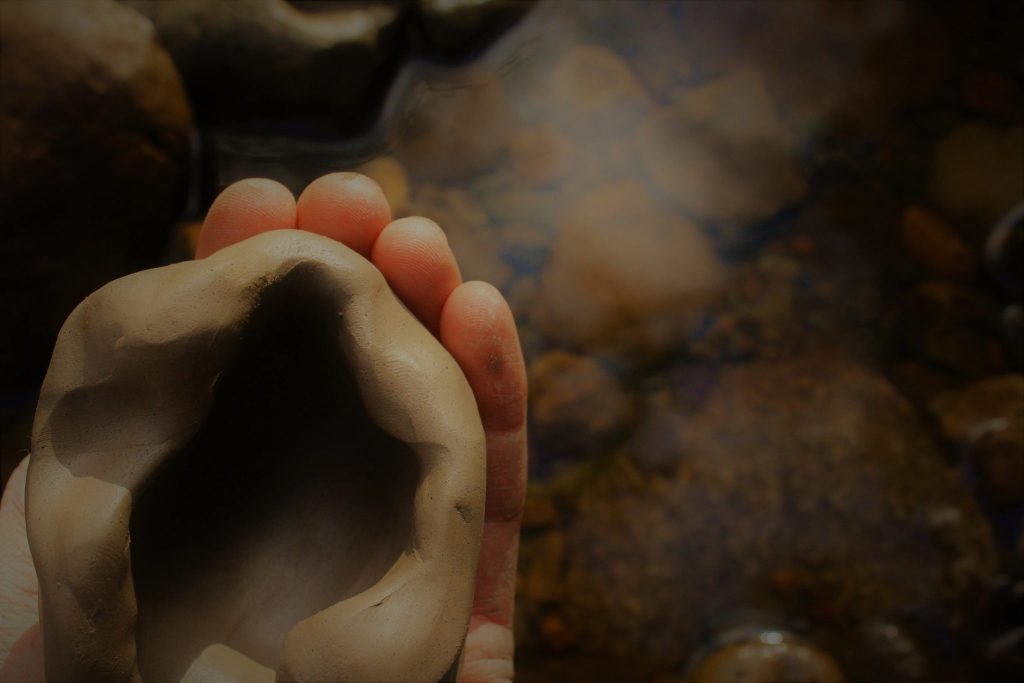 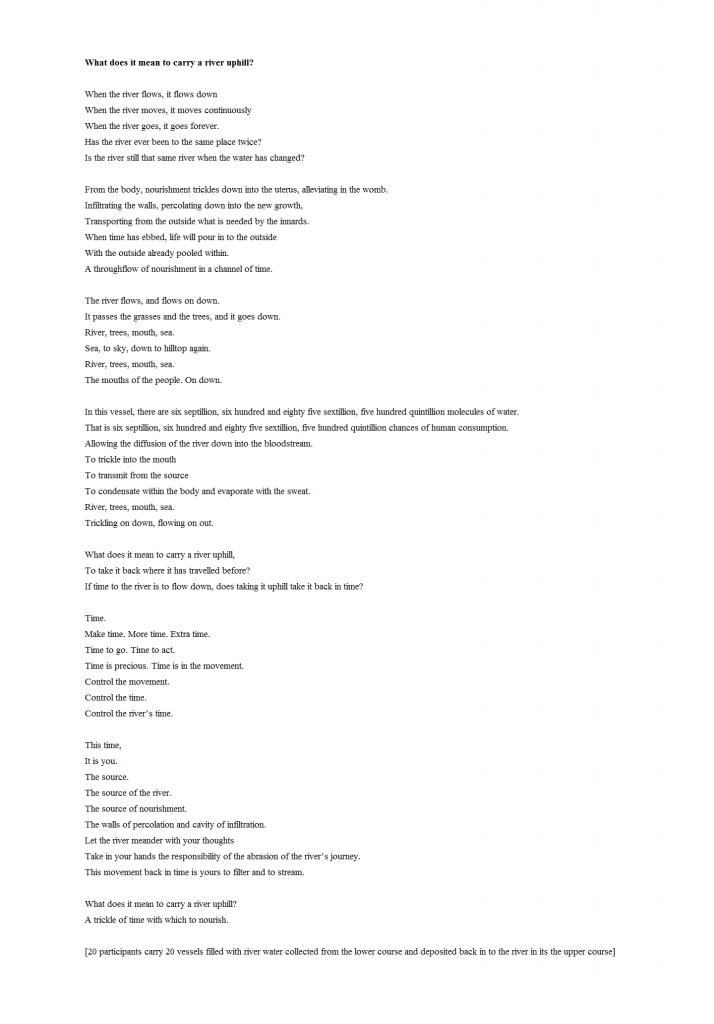 I am constantly seeking a communication method between myself and fellow more-than-human* earthlings of the natural world as an attempt to form a functional collective**. To me, this is the key to solving our ever-increasingly human-orientated disregard for the planet on which we live. Is the human terminology for and gendered ‘mother’ nature an explanation for us shunning anything this phenomenon has to say? Is the binary with which we view humans and nature the reason the world continues to evolve and spiral away from a place which we know and can survive in? Is it our responsibility to take a step back from or to step in and care for the more-than-human societies we have so obliviously upended? As a queer human, I’m all about pursuing a fluid standpoint where I can place myself amongst a wider world to understand what it means to be an equal rather than an assumed dominant/subordinate in this extensive community of others.
*more-than-human: any natural world non-human entity, term coined by David Abram and used to reduce frequent human/non-human binary
**the collective: a fluid community theorised by Bruno Latour involving a cross-entity construct based on what an individual has to offer rather than hierarchy

The performance was open to the public and carried out in the Lang Craigs woodlands outside Glasgow. It started at the lower course of the river with a spoken word performance (of the attached text). The participating humans were then invited to select a hand built ceramic vessel and fill it with river water. All of these ceramics were moulded on site beside the river’s main waterfall before firing. The group then travelled single file alongside the river and up the hillside, humans carrying water filled vessels, before emptying these back in to the river the at the top of its course.

https://paulapeadoherty.com paulaweepeart
Share
Read More
Next entryIs this how I want to see myself?
Previous entryWhy did I decide to do this?