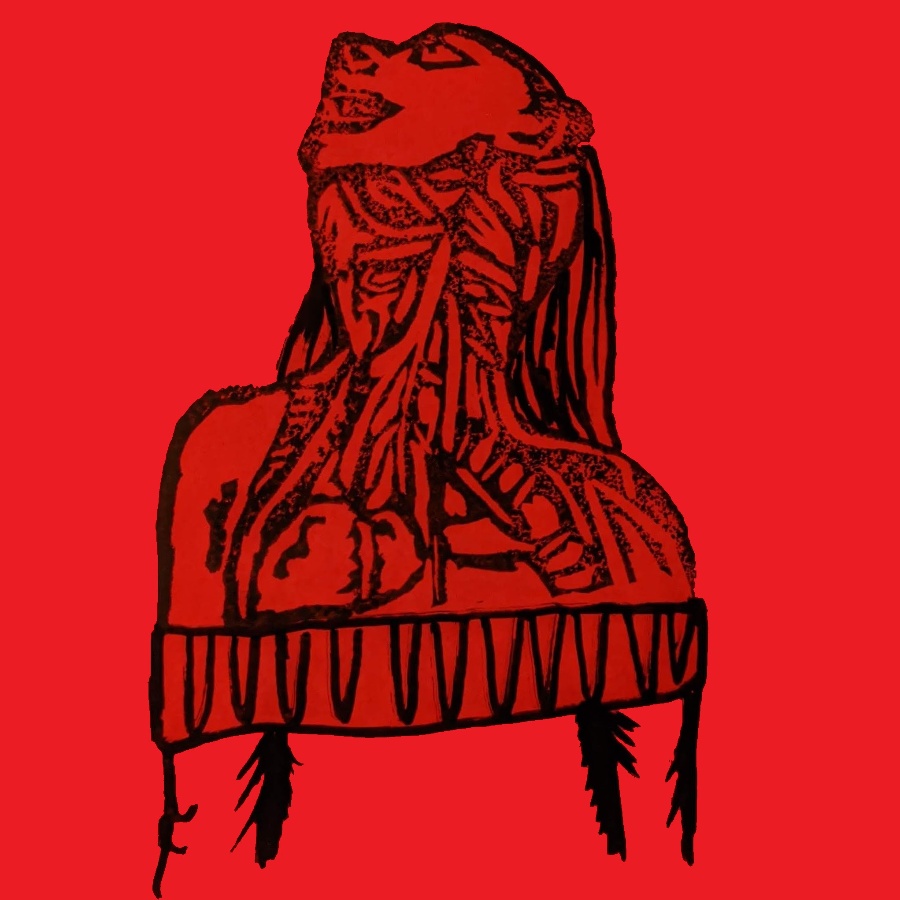 Previous entryHow Do We Counter Conspiracy Theorists?
Next entryDoes Music Have the Ability to Alter Our Perception of Time?
July 31, 2021

What Would a Female Incel Say?

Kinky Fucking Cunt is a sound piece with the music created by Hester Grant featuring a poem written and spoken by Freya Grant. The sound piece was created using synthesisers. The music was created with the aim to create a sense of dread and was inspired by the industrial band Throbbing Gristle. The reasoning behind creating a sinister feeling was to capture the vulnerability of being a women walking the streets and the conflicting feelings of being objectified and desiring sex while feeling the affects of ageing. Freya is inspired by the origin of her name- Freyja the Norse goddess- as a sense of empowerment while being a solitary woman. This issue is important as female desire is very overlooked despite there being a whole cultural phenomenon around unfulfilled male desire.

Share
Read More
Next entryDoes Music Have the Ability to Alter Our Perception of Time?
Previous entryHow Do We Counter Conspiracy Theorists?