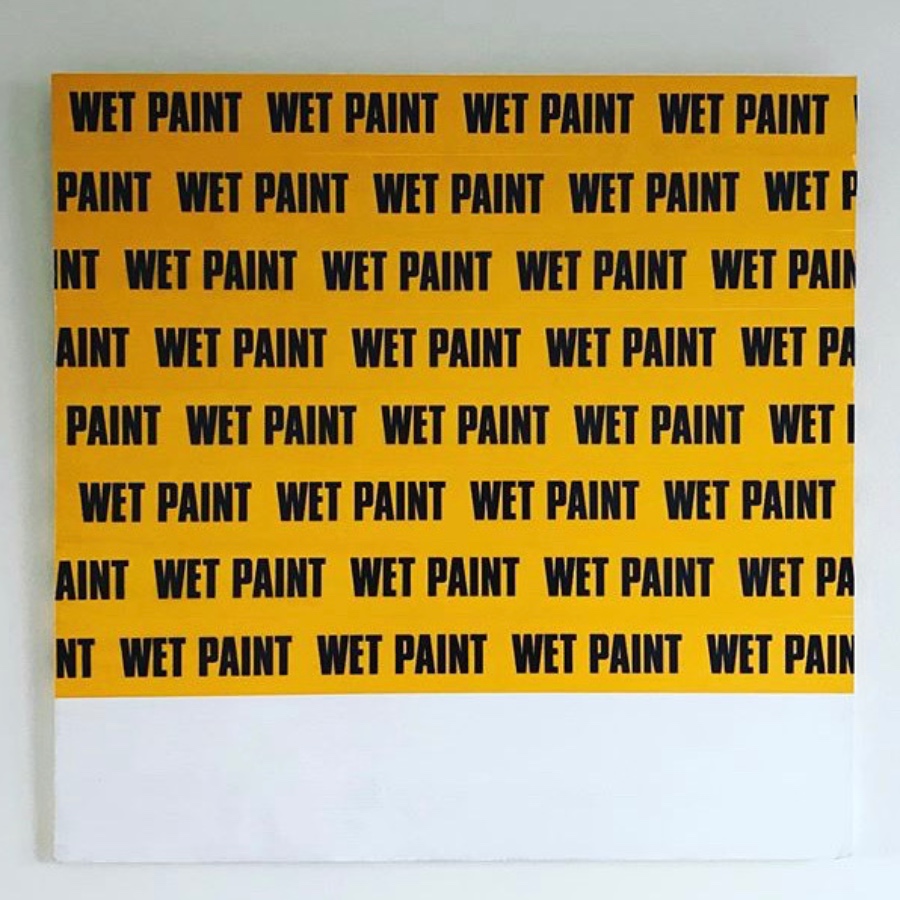 Previous entryCan wisdom be taught?
Next entryWhat becomes of reality when the lines between ‘asleep’ and ‘awake’ are blurred?
January 29, 2020

What role does memory and convention play in the perception of art? 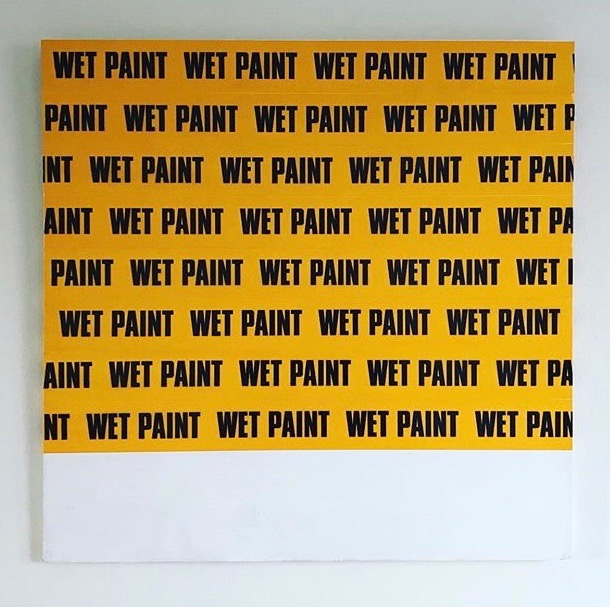 A project based on the theme of memory, I worked with the idea of relying on one’s memory of the conventions of painting to create an artwork that questions the concept of art itself. Reducing painting to its core, the use of a wet medium and the evidence of the artist’s hand, I attempted to remove both elements whilst retaining the idea of a painting. Influenced by the Fluxus movements goal of blurring the boundary between art and life, Duchamp’s ready-made sculptures and conceptual artists use of text in place of imagery, I arrived at the idea of a text based, ready-made painting. An attempt to continue the conversation of questioning the artist and viewers roles as well as the nature of art. The memory or idea of what constitutes a painting is brought into question. The viewers memory of the tapes original function is altered in the context of the primed wooden canvas, the text becoming a declaration. It questions whether evoking the idea of a painting, the suggestion of wet paint, is as real as what it describes.

Share
Read More
Next entryWhat becomes of reality when the lines between ‘asleep’ and ‘awake’ are blurred?
Previous entryCan wisdom be taught?