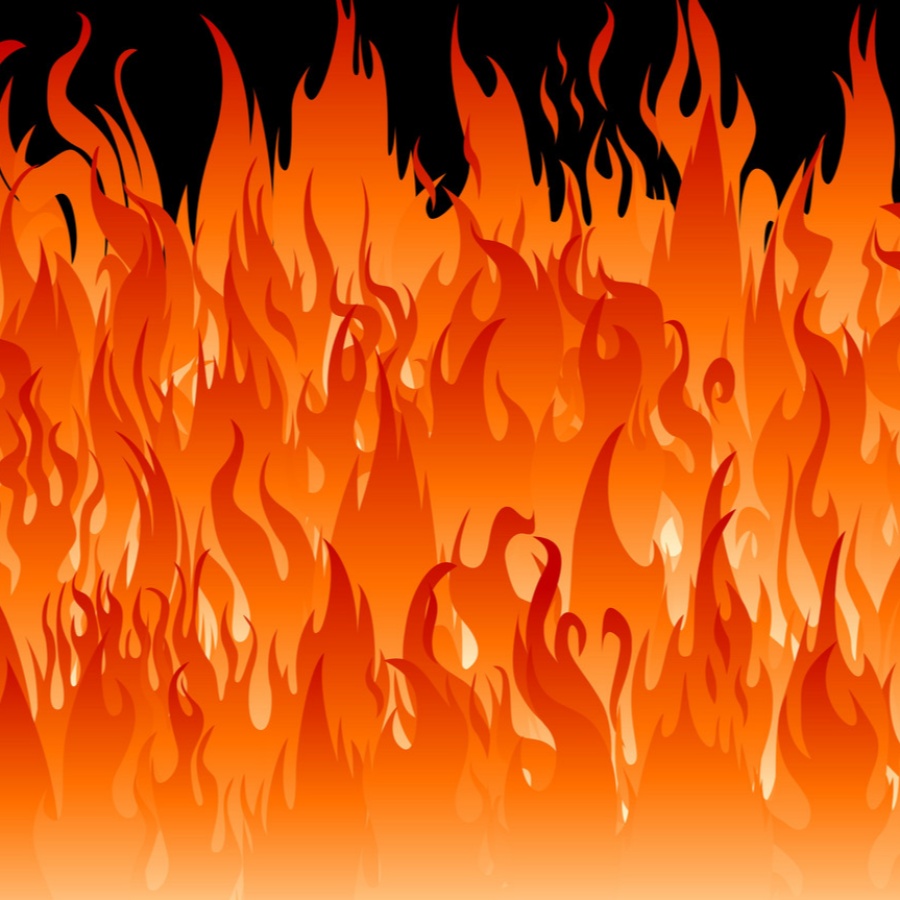 Read more
Previous entryAm I electric everything, in another realm, spangled now?
Next entryCan the Scots language be as expressive as English?
January 30, 2020

What Makes Our Slurs?

What Makes Our Slurs? Faggot is a word that crops up a lot in our culture: in the media, in music. It’s also a word for a dish in Britain and used to describe small joints of wood. At one time it was even used as a slur for women as well as gay/queer people. In Peter Ackroyd’s book Queer City he goes through many of the descriptors and insults that queer people have experienced through the ages and although many believe the use for faggot has roots to burning at the stake, the historical evidence is not substantial enough to back this up. I found this idea that a word, although stigmatised, could have such possible gruesome origins, fascinating. It made me think about how we relate to language and words and if we ever really know where they come from. I tried to mimic this by keeping the poem vague with the exact action, not directly describing fire. I wanted to show that just like the hazy origin of the slur that words are malleable and ephemeral as they pass through different mouths. The way poets reassess and reuse language is similar to how generations do it.

Share
Read More
Next entryCan the Scots language be as expressive as English?
Previous entryAm I electric everything, in another realm, spangled now?