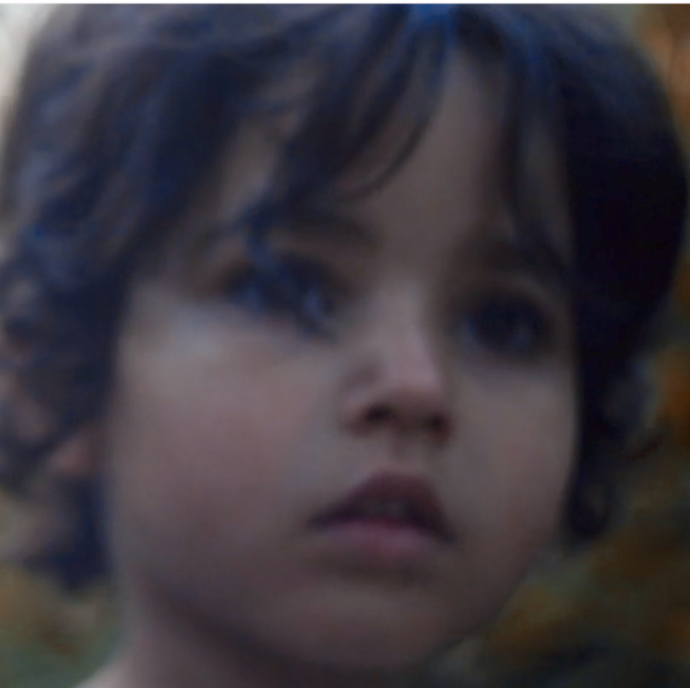 Play video
October Shortlist – What makes me “me” with dementia?
Previous entryWhat lies beneath the bell jar?
Next entryAre we strong enough to run away from reality?
October 31, 2019

In a joint project, my friend and production partner, Matt Jessup, interviewed his father following a diagnosis of early-onset dementia. The film moves through chapters of past, present and future; reflecting on the life he has created, demonstrating Paul’s willingness to be useful, as well as recording his concerns for the future, which turned out to be a lot more selfless than we expected.
The film aims to highlight several misconceptions about the disease – that it only affects the elderly, and that it only attacks memory. To Matt, it seems to be a disease that affects his father’s cognitive processing skills, so we have juxtaposed the interview with video footage of a child trying to figure out a route through a maze. During filming, it was suggested that a maze was perhaps a cruel way to represent it, but it was actually an activity Matt and Paul were able to share easily. The maze represents a level playing field – everyone approaches it the same way, no matter what age, brain capacity, or language. Universal. Equal.
We hope to have created a meditative, thought-provoking and ultimately uplifting film that helps humanise this disease – and a love letter to living.

Share
Read More
Next entryAre we strong enough to run away from reality?
Previous entryWhat lies beneath the bell jar?