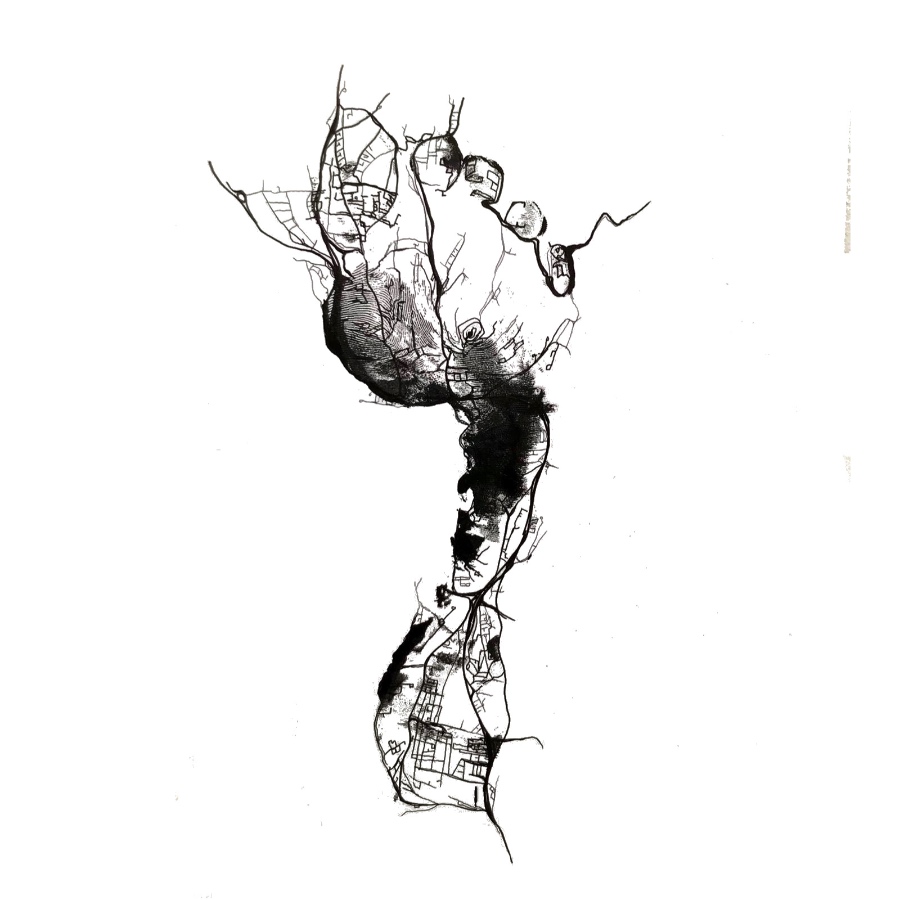 Read more
Previous entryWhy Do You Still Have Faith in Humanity?
Next entryWhat If We Did Not Age Chronologically?
November 23, 2021 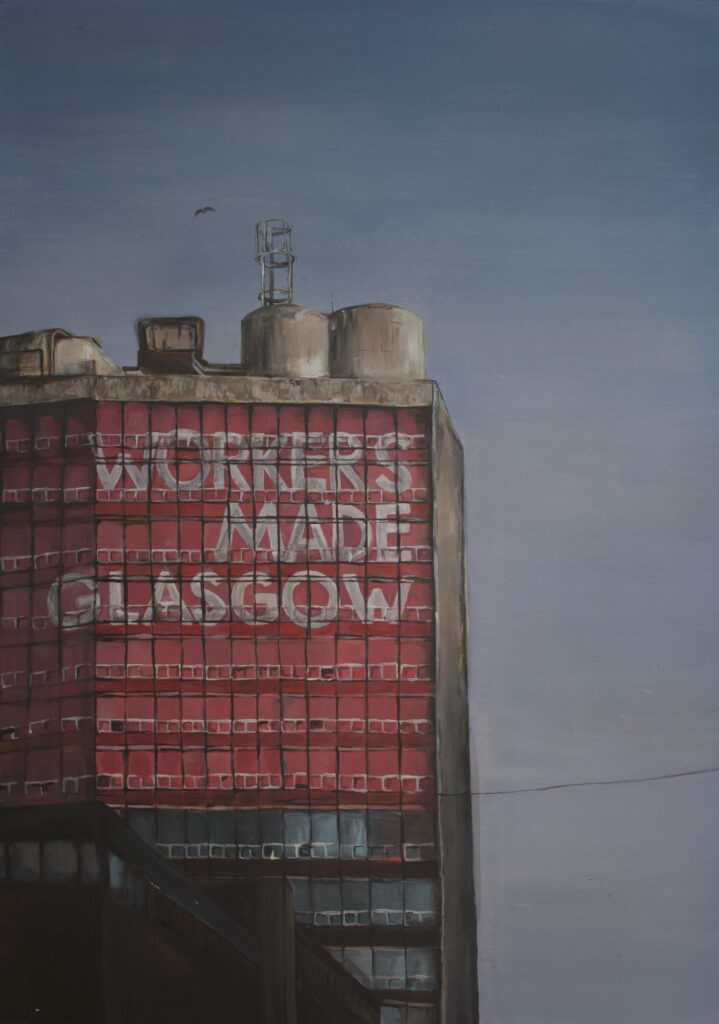 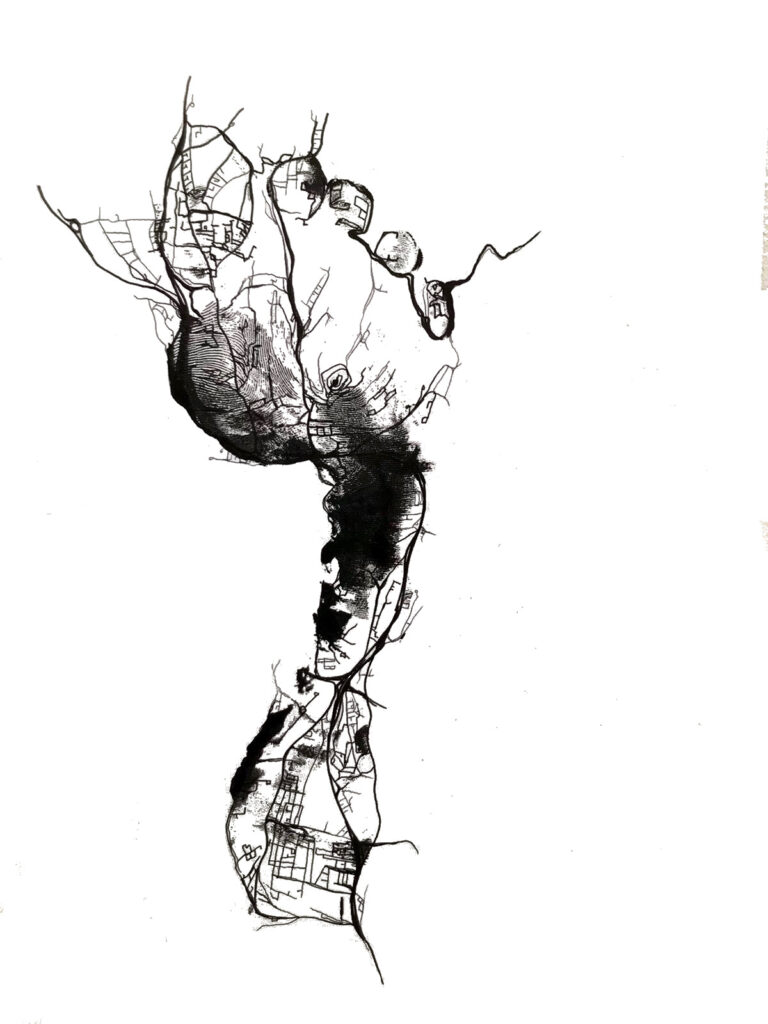 ​In the industrial heartland of the Central Belt, sprawled on both banks of the river Clyde, lies the city of Glasgow: starting from here, her limbs have reached every place on the map. With the relentless power of ships, trawlers and locomotives, this small rural settlement flourished into the largest seaport of Scotland and the tenth largest on the island. ​After reflecting the hues of Scottish Enlightenment into the rest of the world during the XVIII century, the turn of the century made Glasgow the ‘second city of the empire’. Through an intensive process of industrialisation, heavy industry became the fundamental form of sustenance, interwoven with every aspect of worker life and identity. This process of industrialisation, and the deindustrialisation which followed in the second half of the century, marked the fate of this ‘dear green place’. The city of the bird that never flew, the tree that never grew, the bell that never rang, the fish that never swamwill soon be welcoming the 26thConference of the Parties (COP).

https://carnamag.weebly.com carnamag carnamag
Share
Read More
Next entryWhat If We Did Not Age Chronologically?
Previous entryWhy Do You Still Have Faith in Humanity?