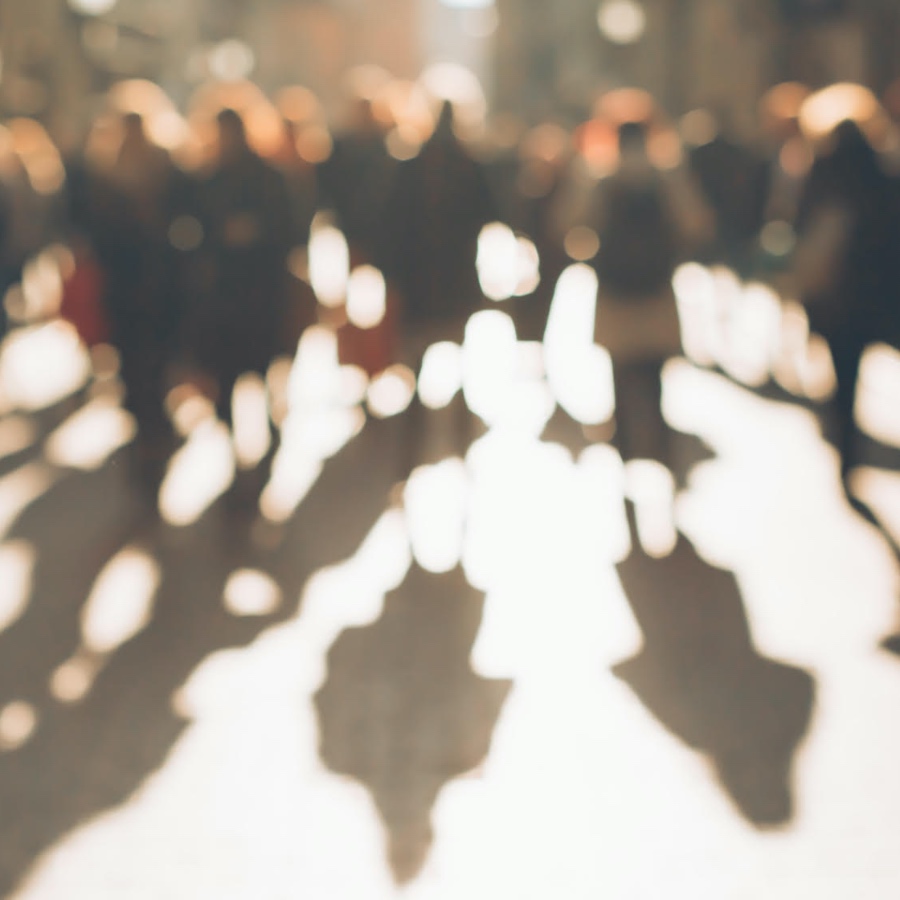 Read more
Previous entrySpring Brings Renewal And Regrowth – But Is It Also A Time For Reflection And Regret?
Next entryAre We Fading Away?
March 30, 2021

Chinavirus was written after friends were spat at and locals beaten in public because they are Asian. I know the busy streets where these crimes happened and in each case I questioned what the bystanders were doing. Why were they inactive? In Scotland, Asian hate crimes have risen dramatically in the last year whilst being fuelled by racist rhetoric, a lack of accountability and biased news image sourcing. Perhaps we are still a nation of such deep-rooted racism that it reinforces bias to the point of non-intervention. Maybe its cowardice, or fear for safety, in which case, how far would a situation have to escalate before those fears are set aside? I hope Chinavirus provokes those of us privileged to live without fear or racism in our daily lives to consider our role in the fight against racism and injustice. After all, there should be safety in numbers and there is power in community but only if everyone is actively engaged.

IamAliceClark
Share
Read More
Next entryAre We Fading Away?
Previous entrySpring Brings Renewal And Regrowth – But Is It Also A Time For Reflection And Regret?