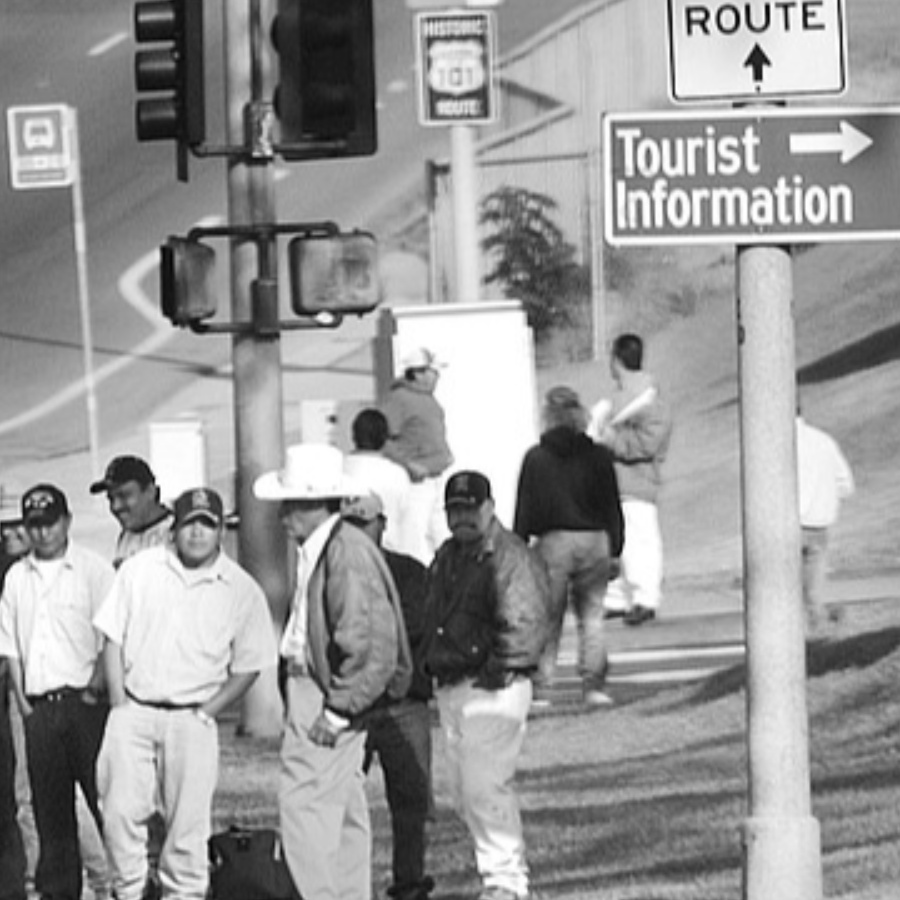 Read more
Previous entryIs Stirling Castle now a theme park or does the ‘flame’ of independence still burn here?
Next entryAre we going back to the future?
December 16, 2020

I think the best way to answer your question is with the basic synopsis of the script: Former NYPD officer and recently deputized U.S. ICE agent, Stella Arroyo, a first generation Mexican American, whose deceased parents came to the United States for the chance at a better life. Both of Stella’s parents worked hard and long hours to make sure their daughter would have a chance at the life they themselves could only dream about. Now as an adult, Stella is getting closer to the American dream her immigrant parents wanted for her, but in order to fulfill their wishes she must expose a corrupt system and keep others from achieving their own hopes for the American dream.

https://www.melnieves.com
Share
Read More
Next entryAre we going back to the future?
Previous entryIs Stirling Castle now a theme park or does the ‘flame’ of independence still burn here?