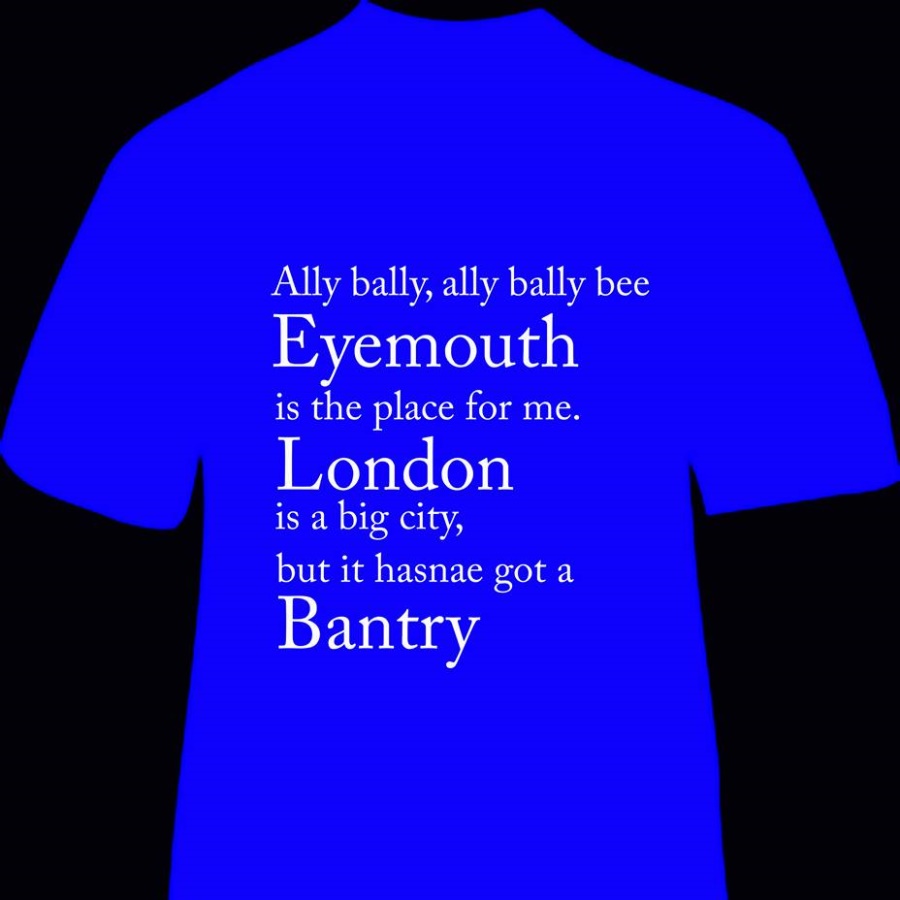 Read more
Previous entryWhen a tree falls who hears?
Next entryHow do you cope?
February 10, 2020

What is your worth? 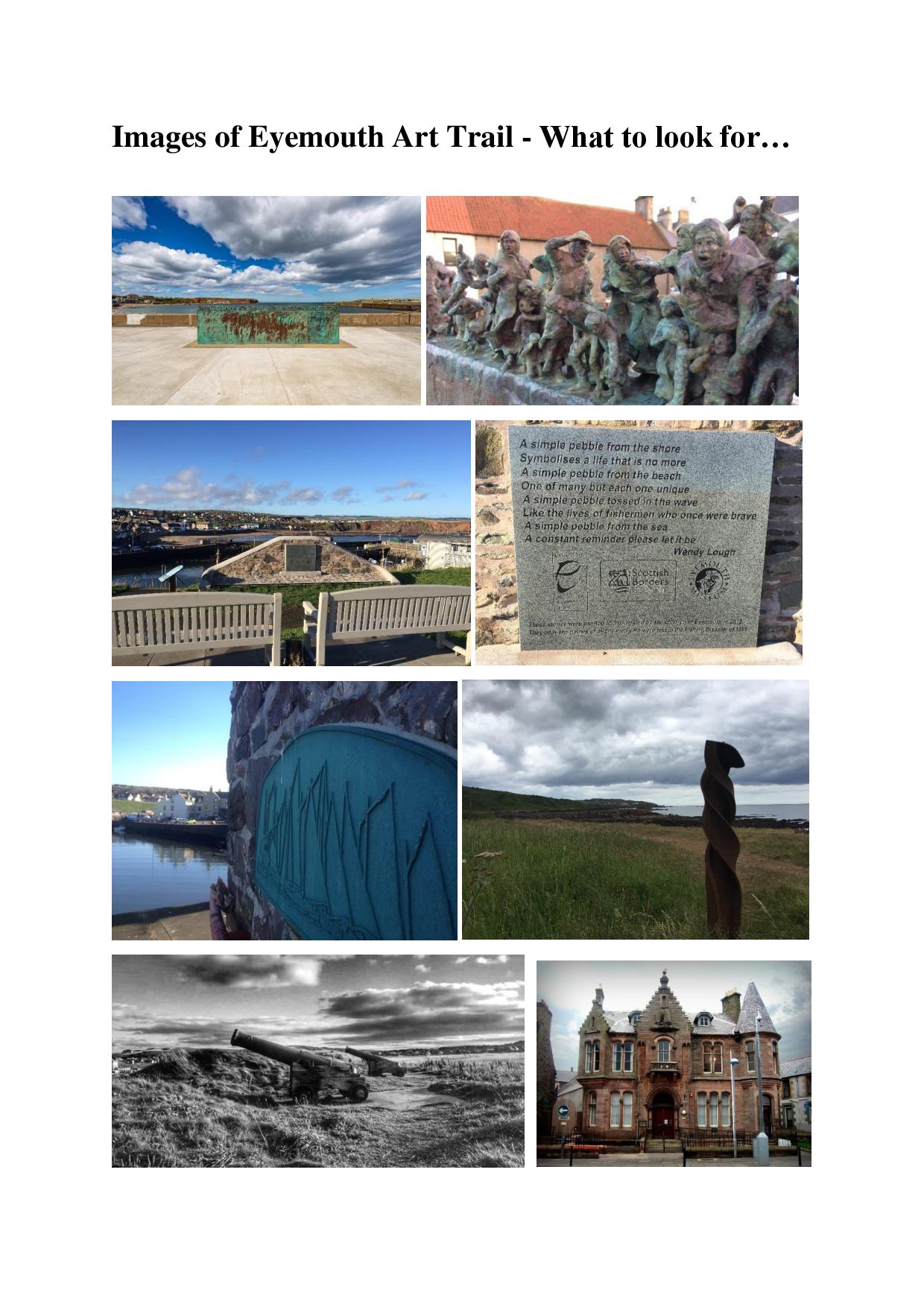 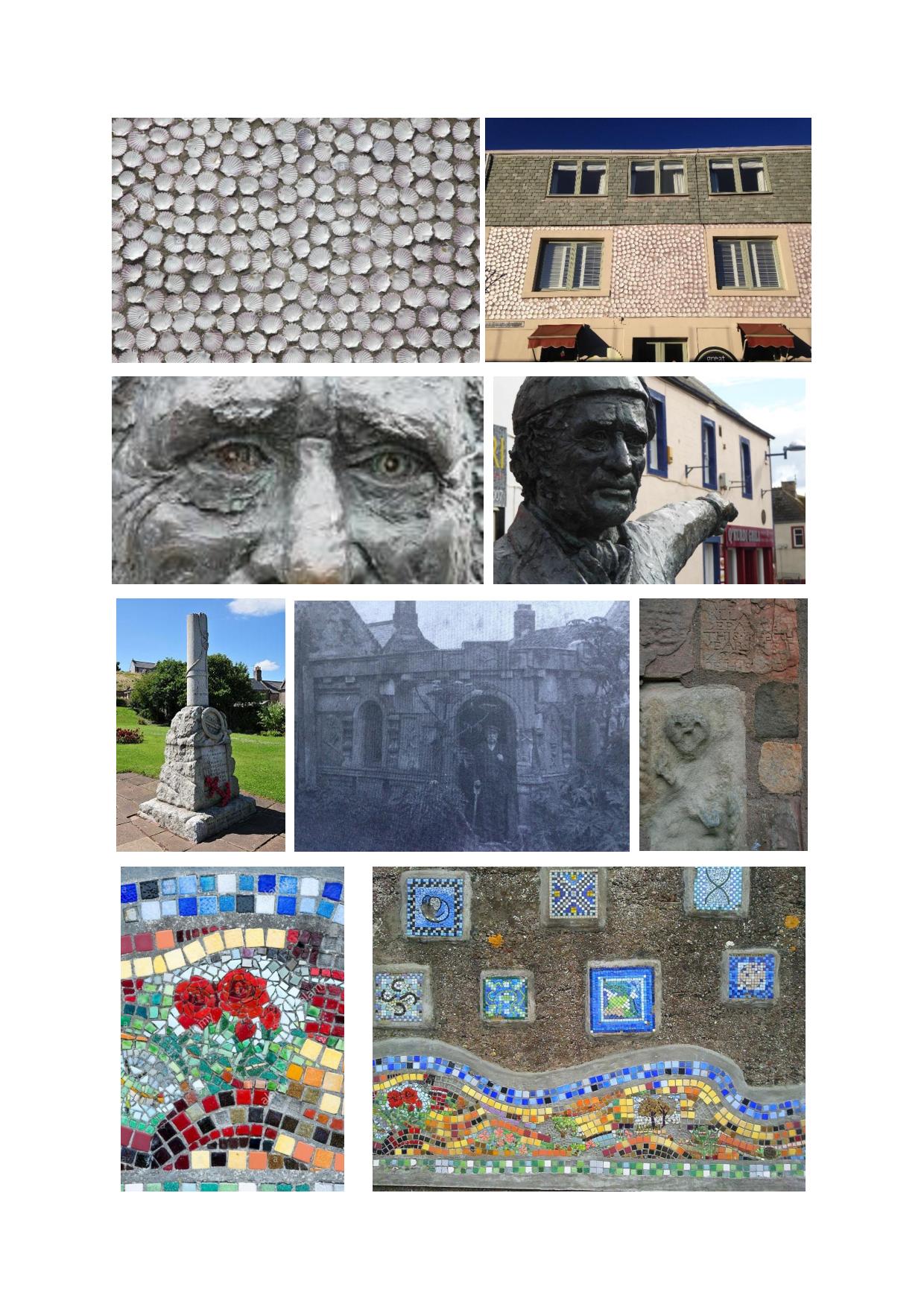 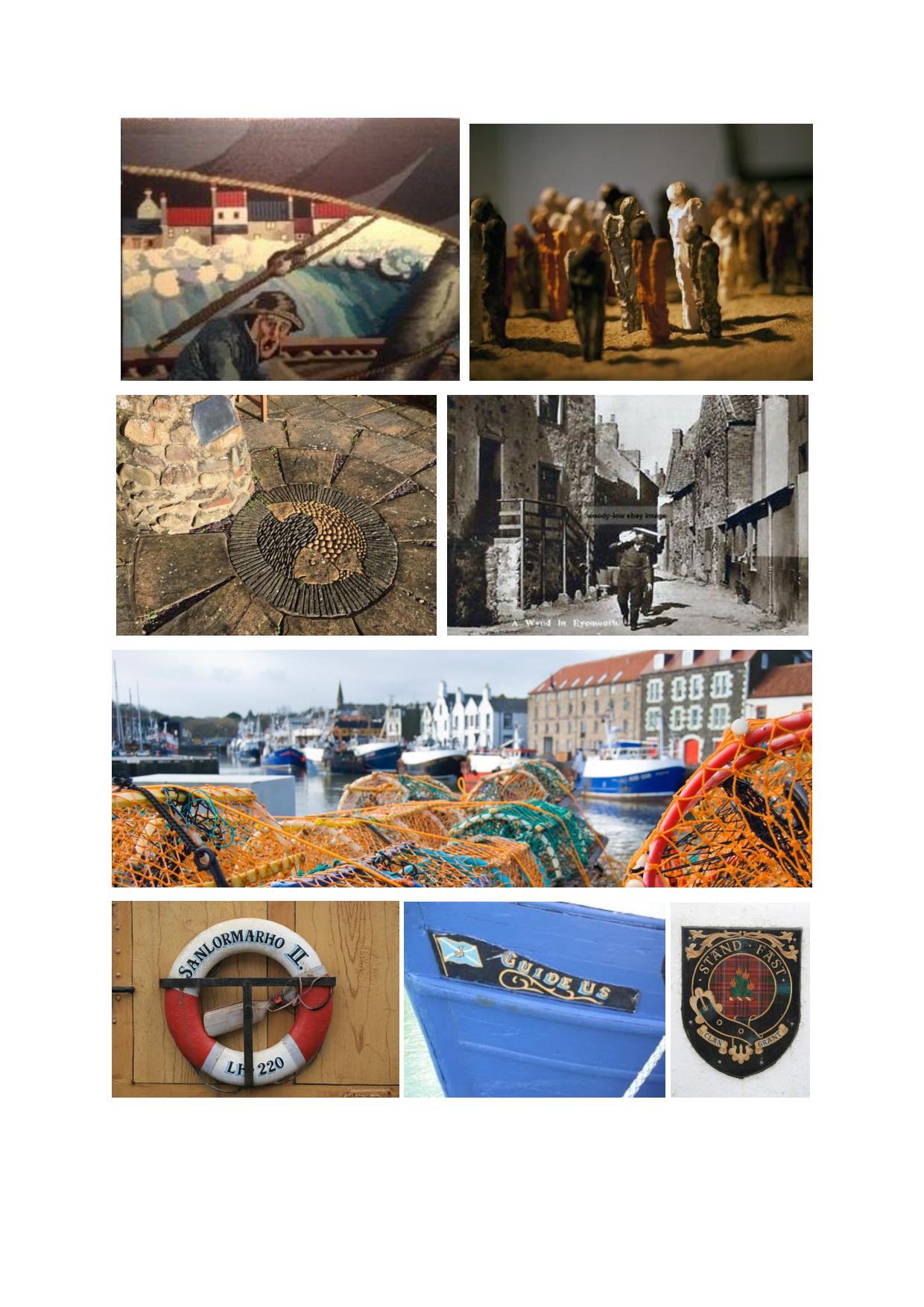 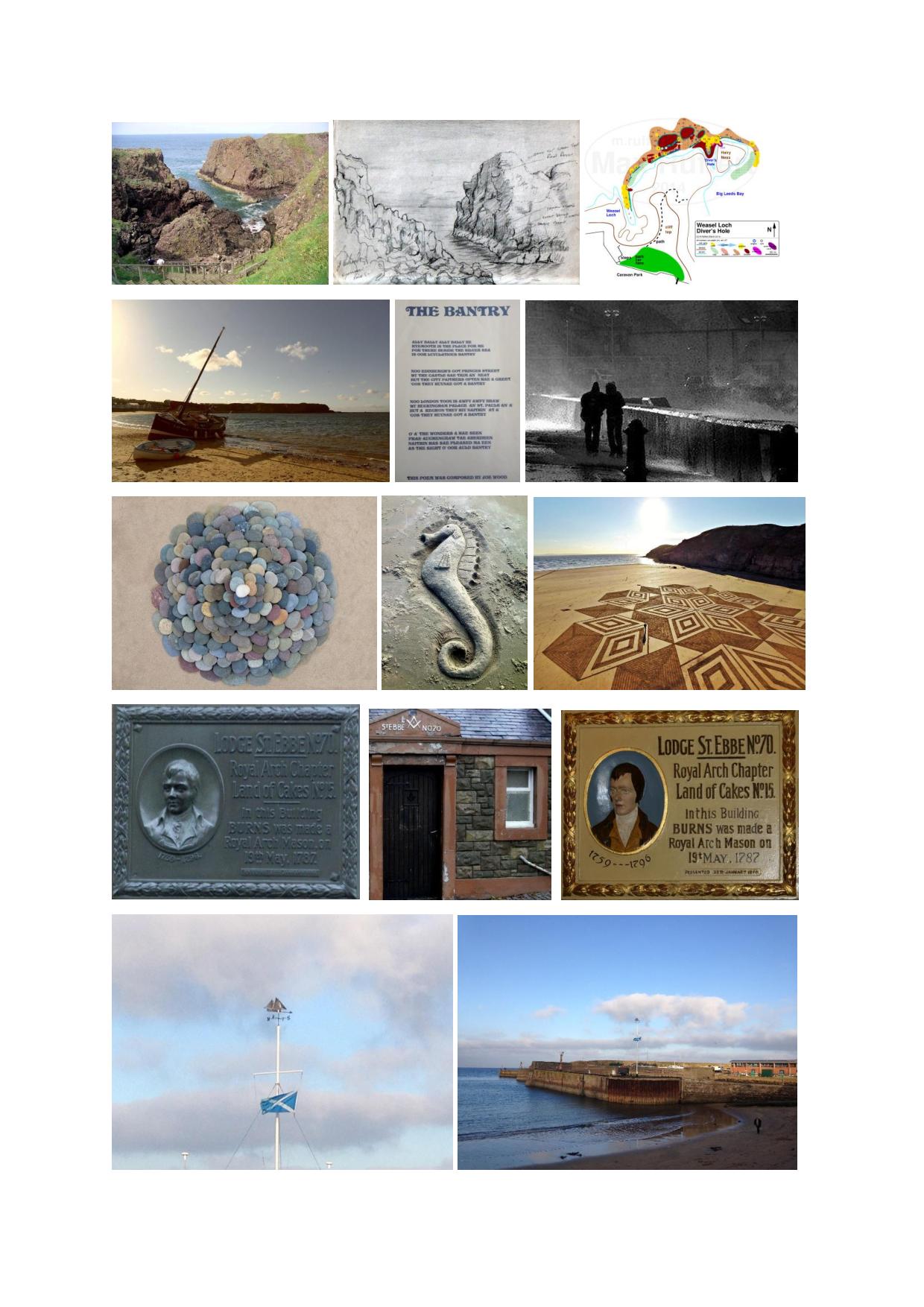 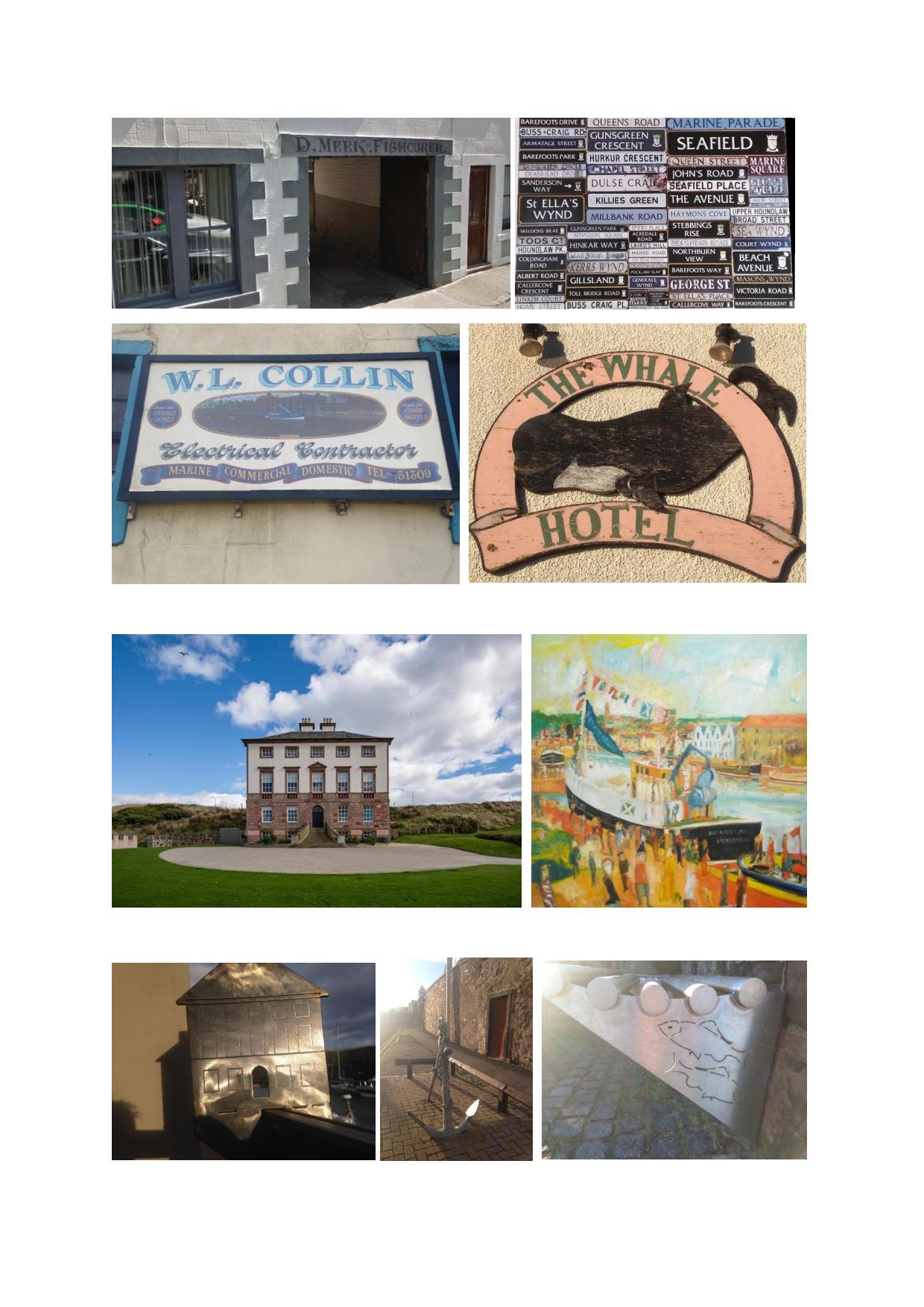 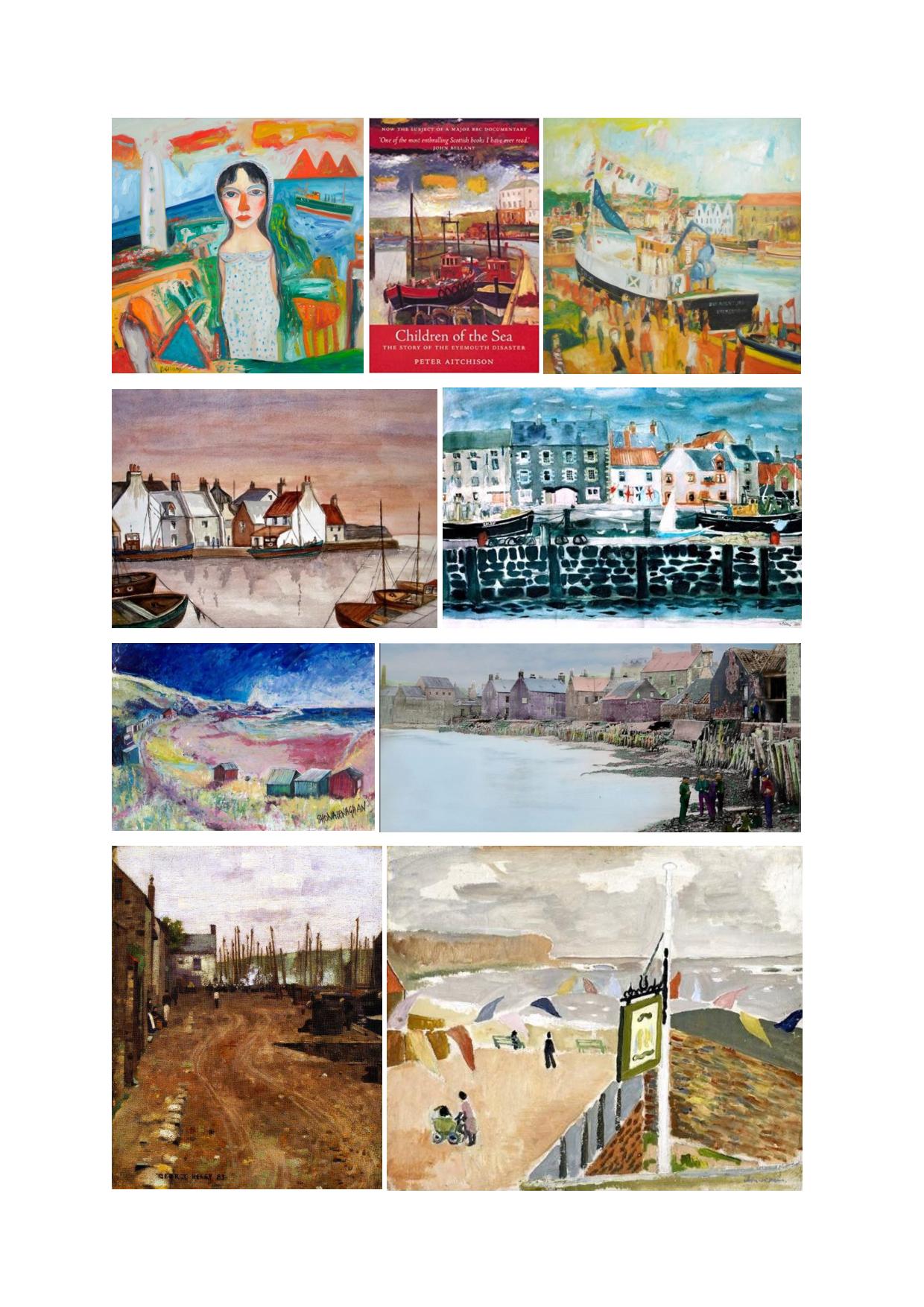 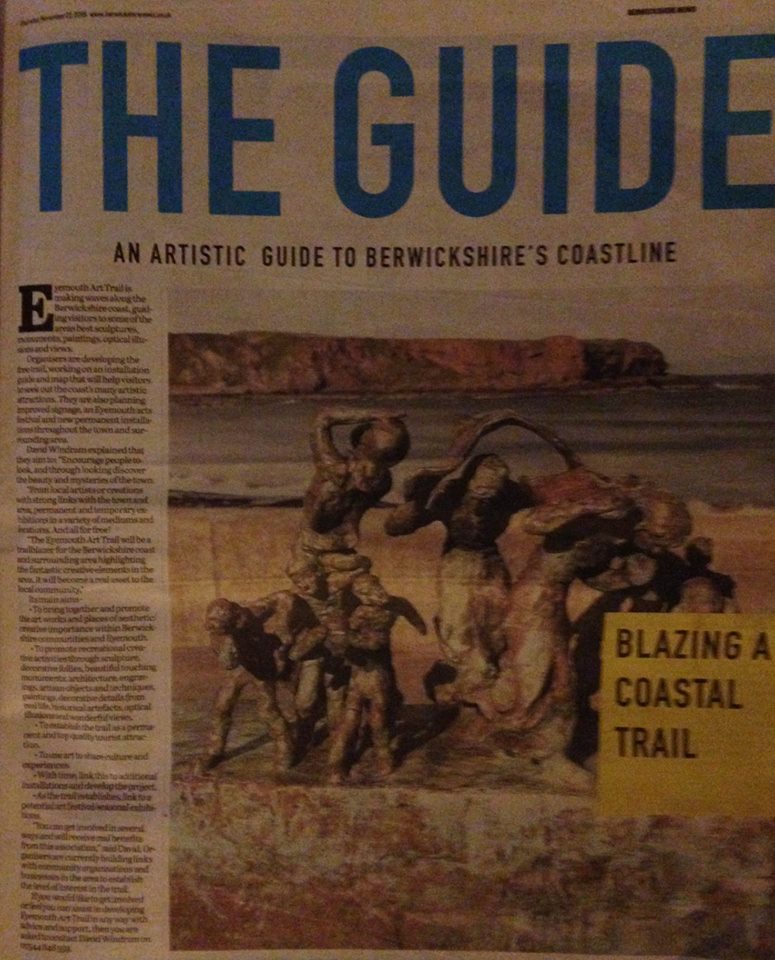 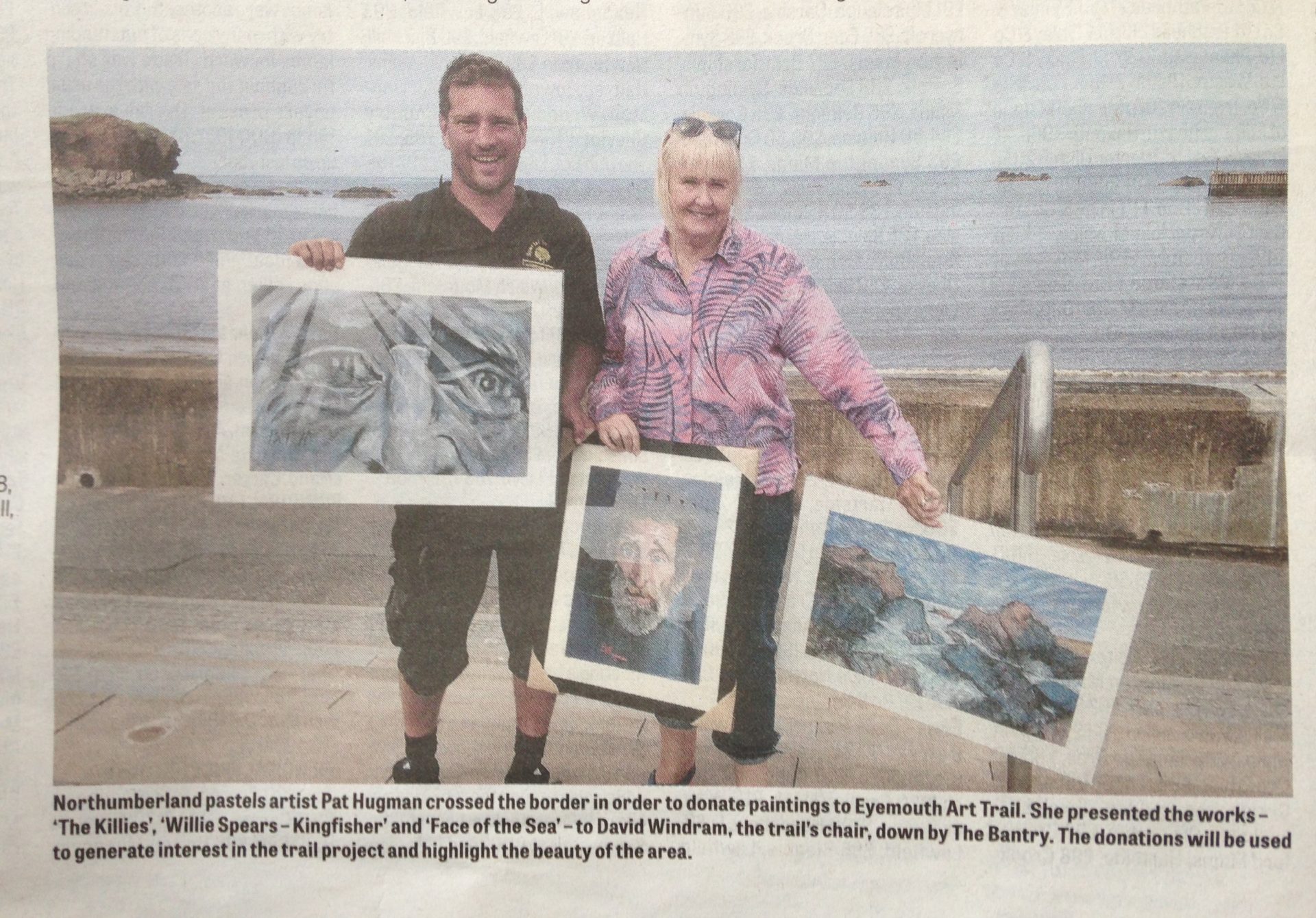 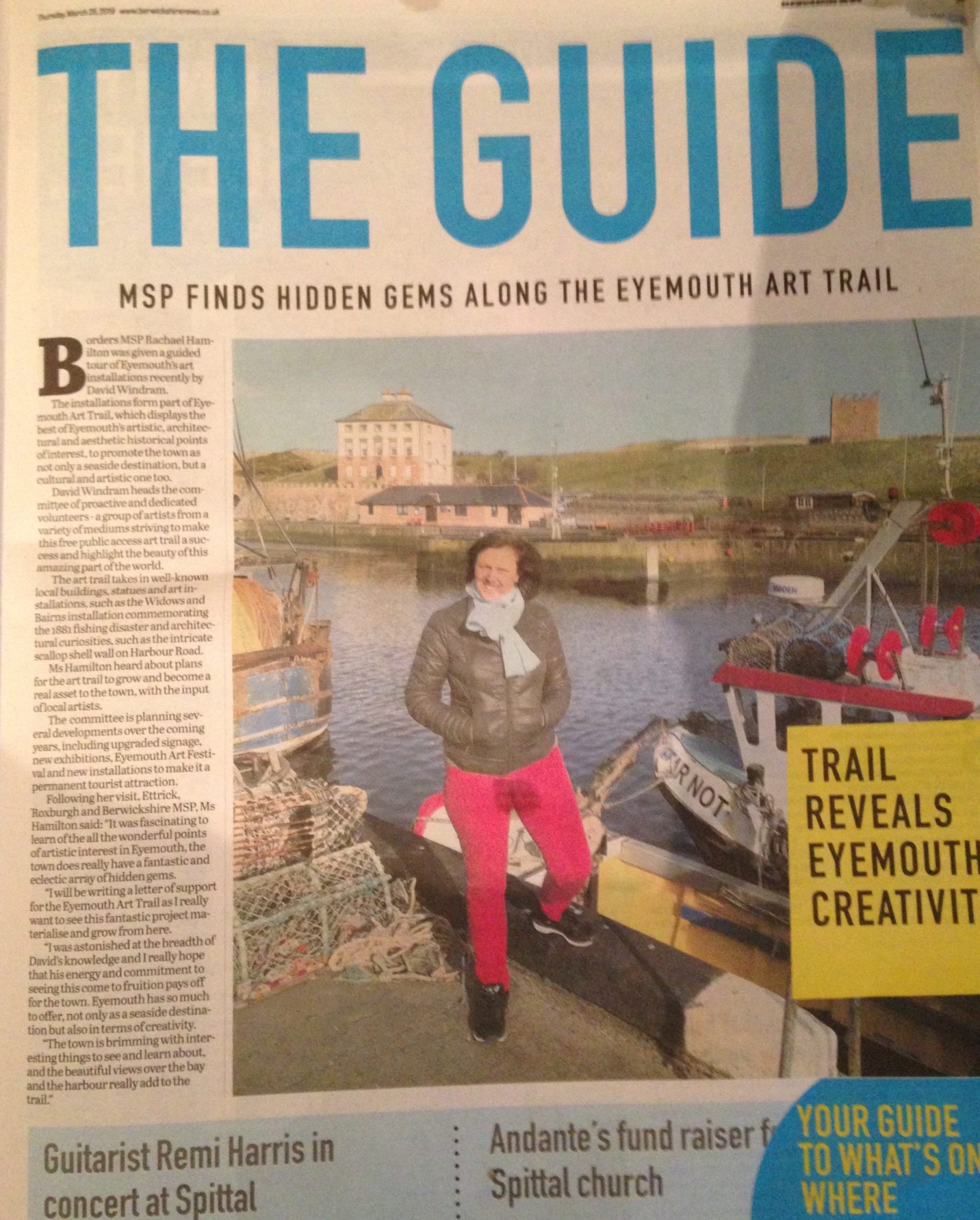 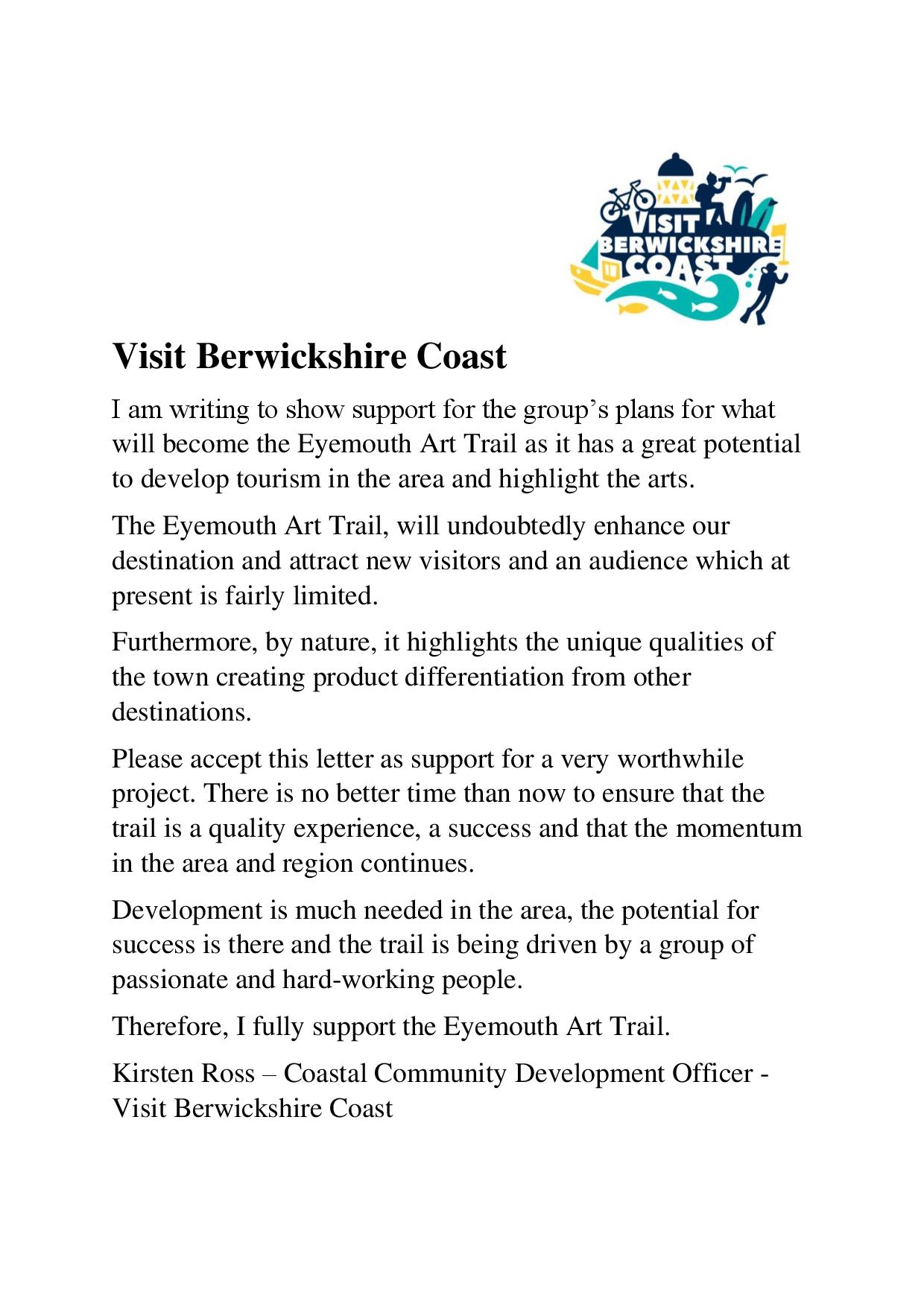 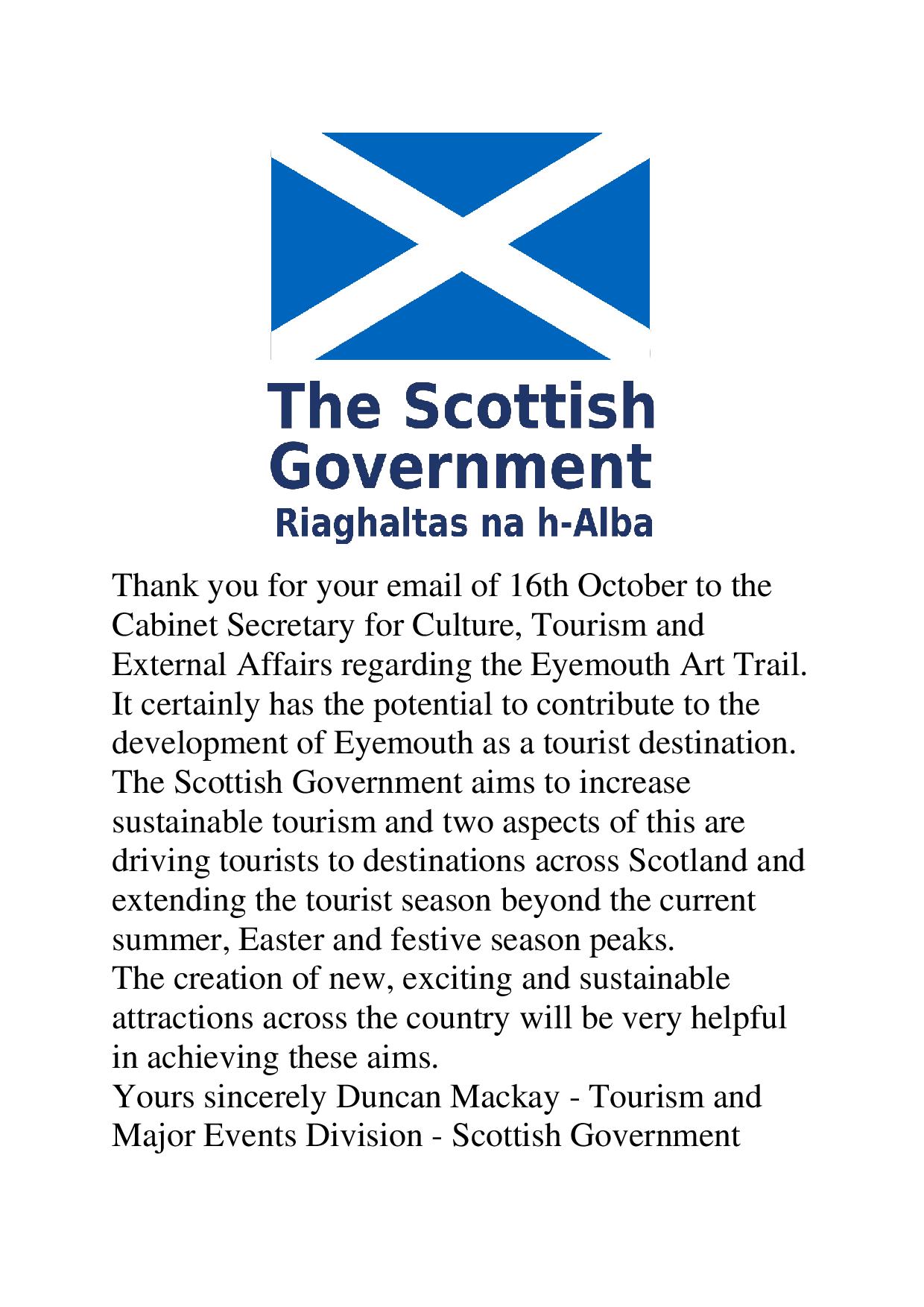 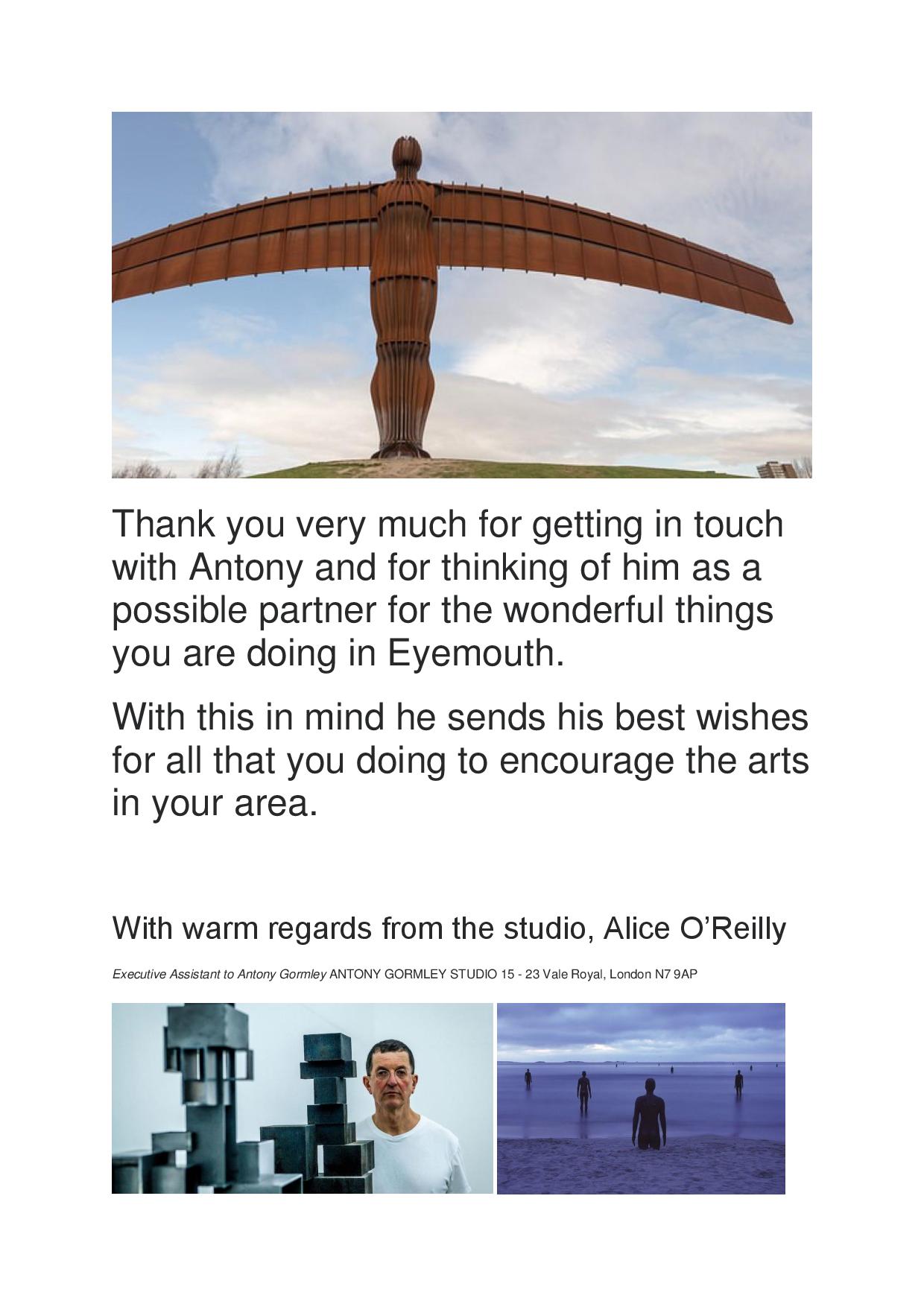 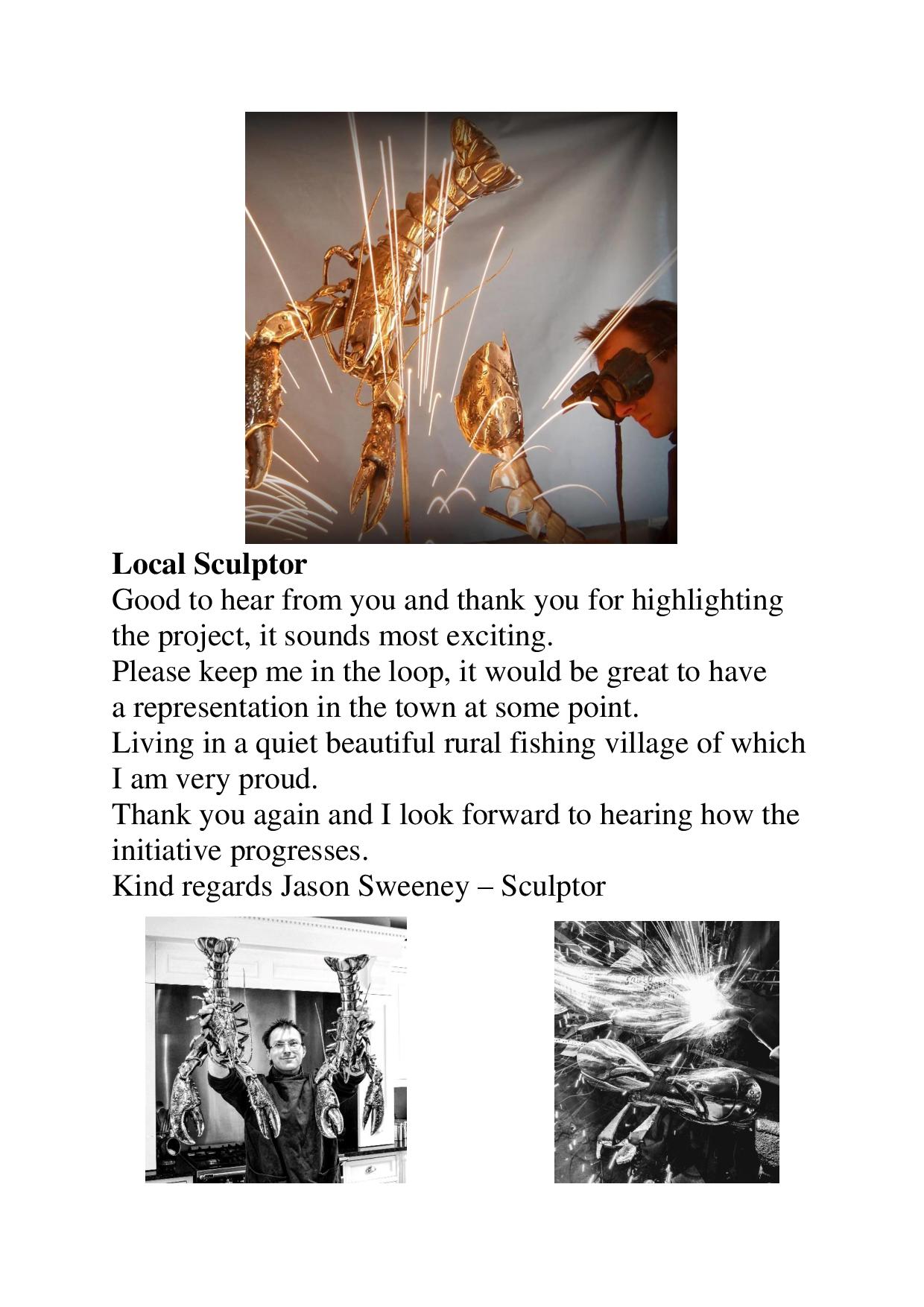 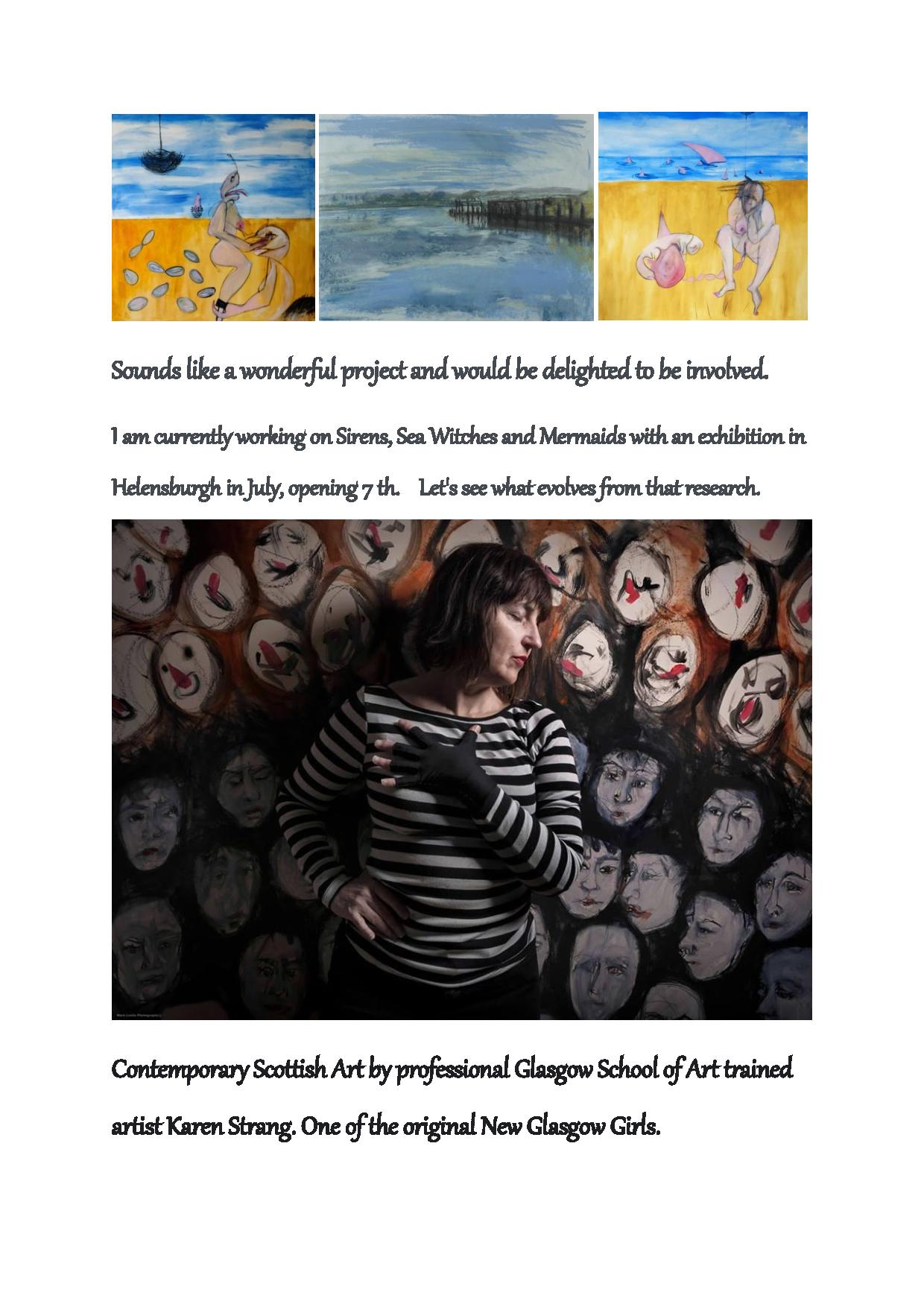 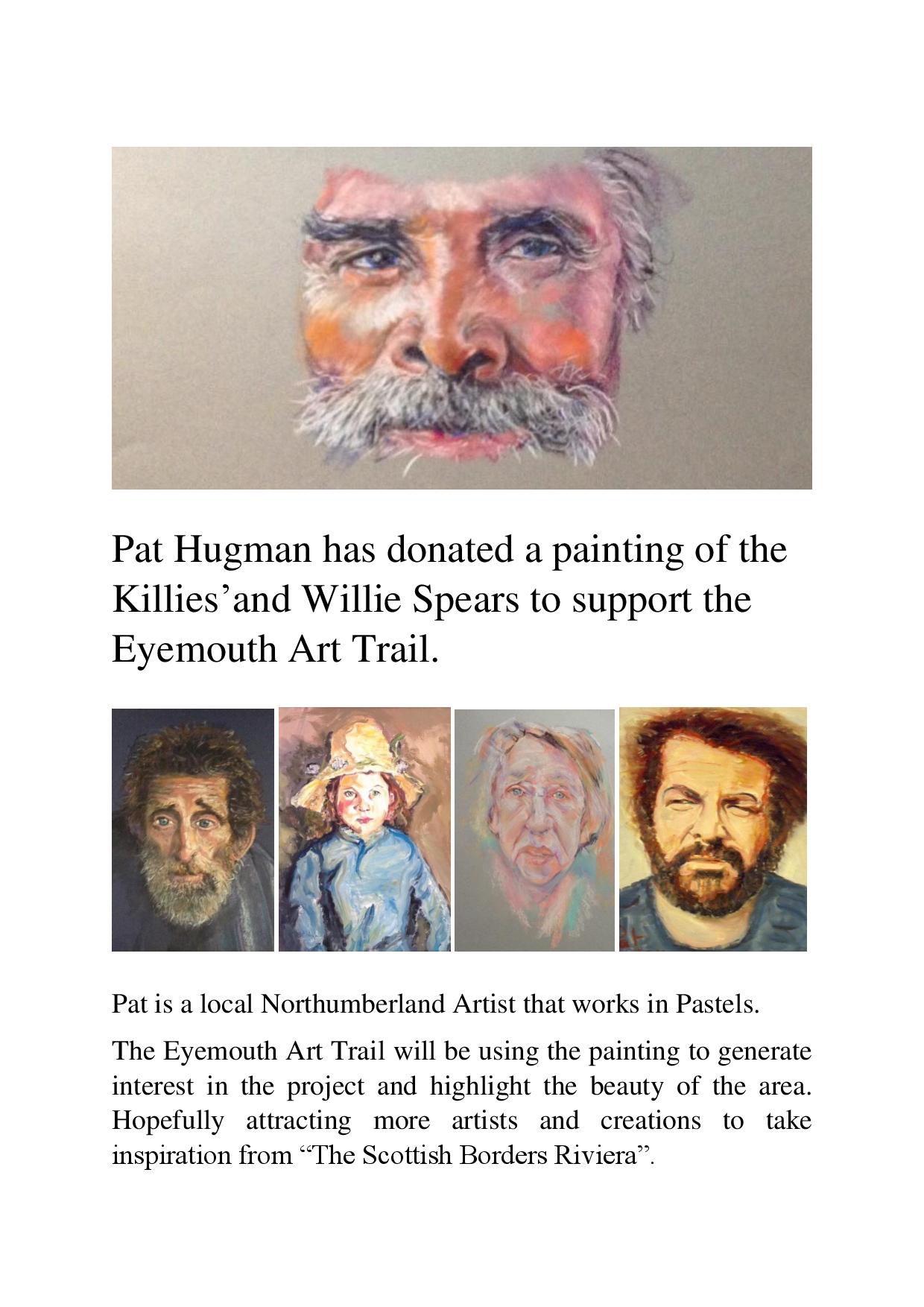 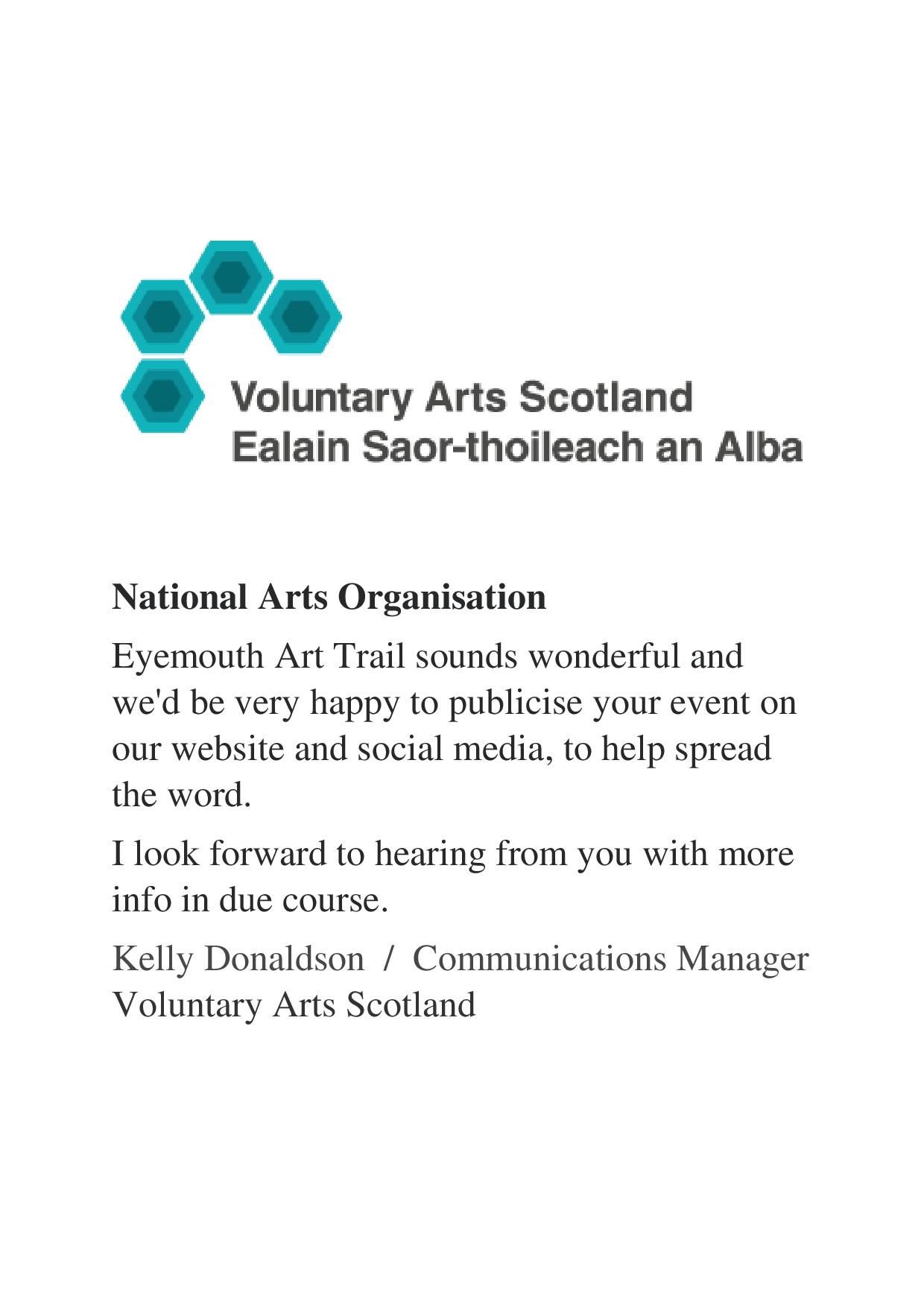 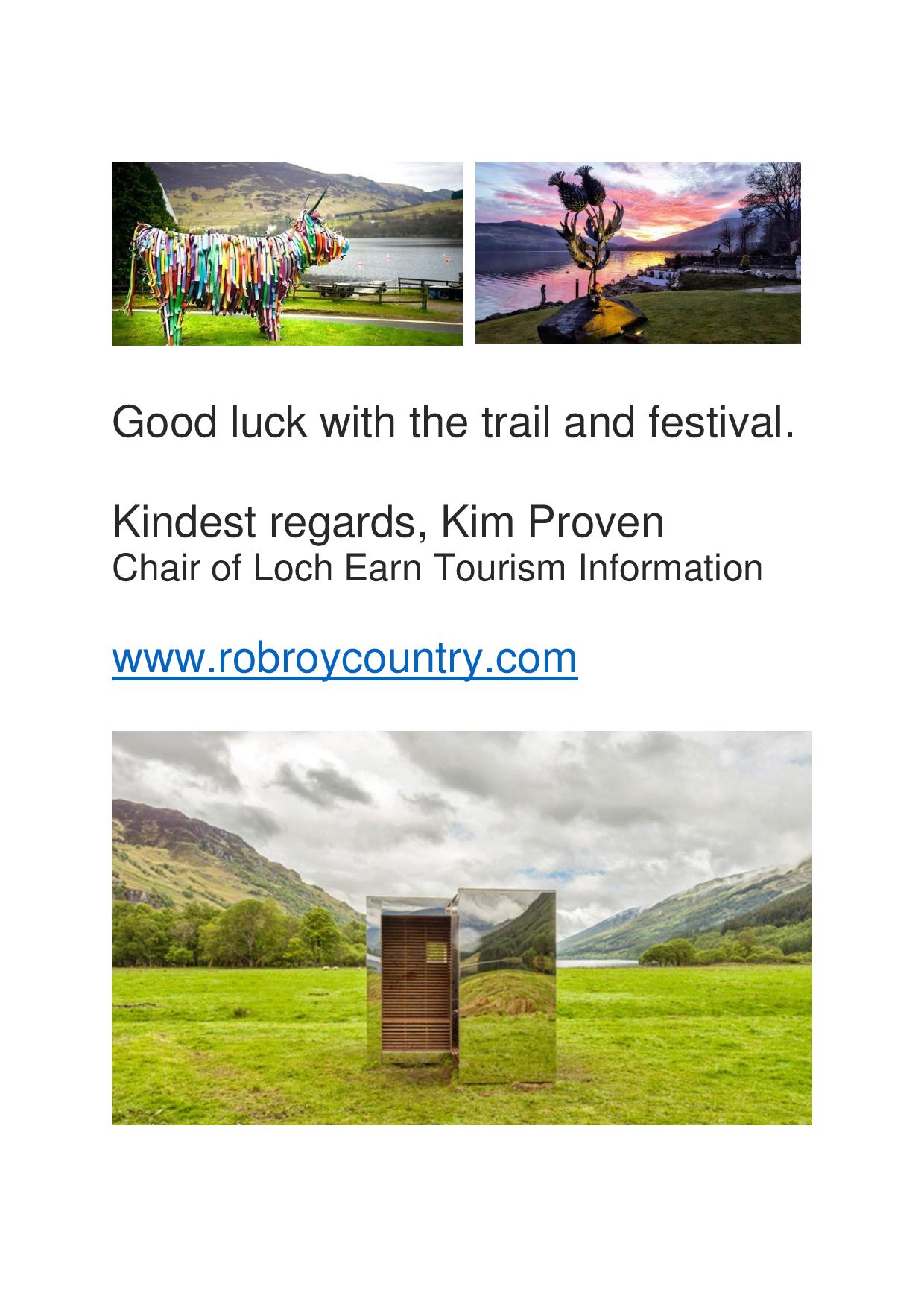 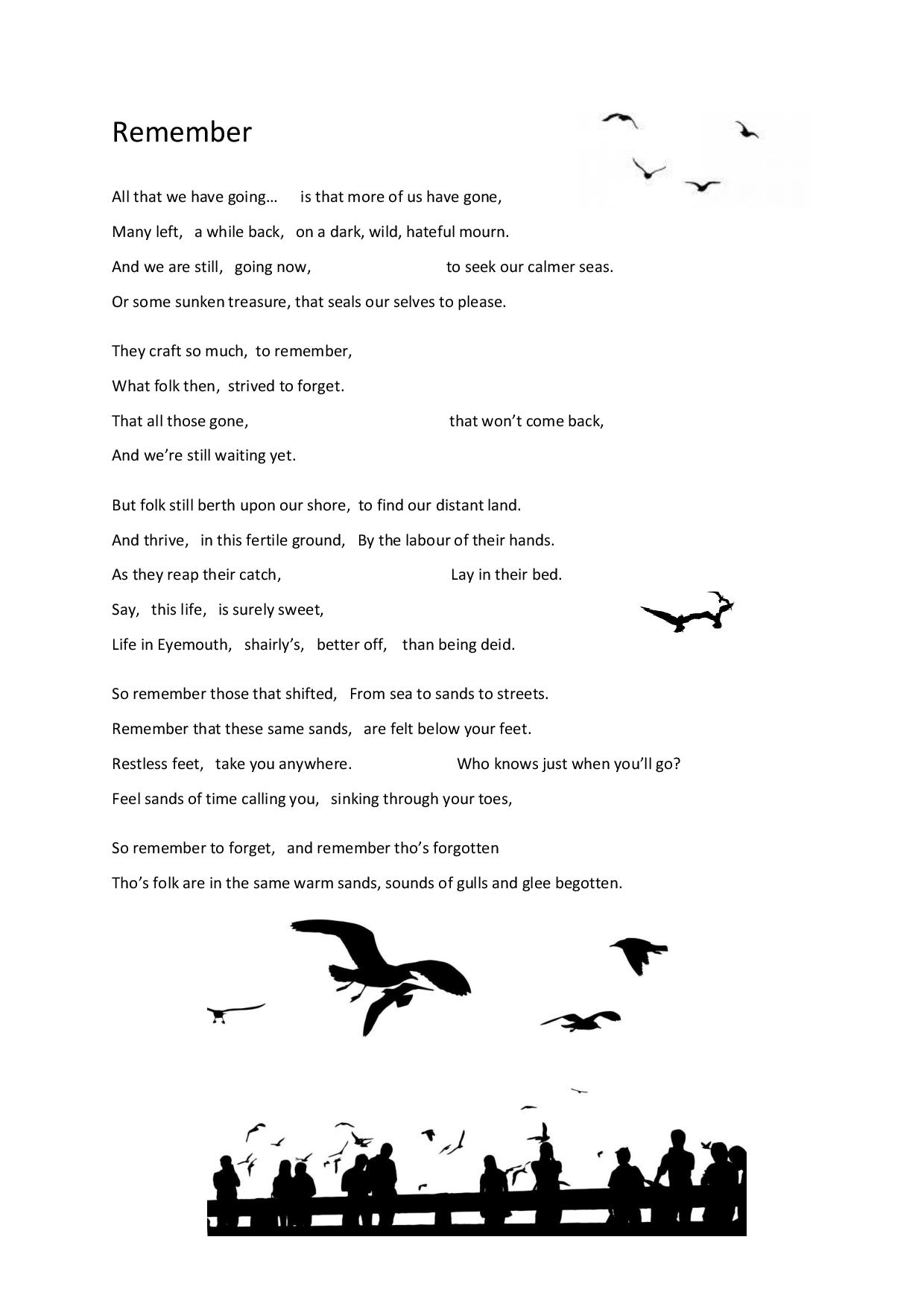 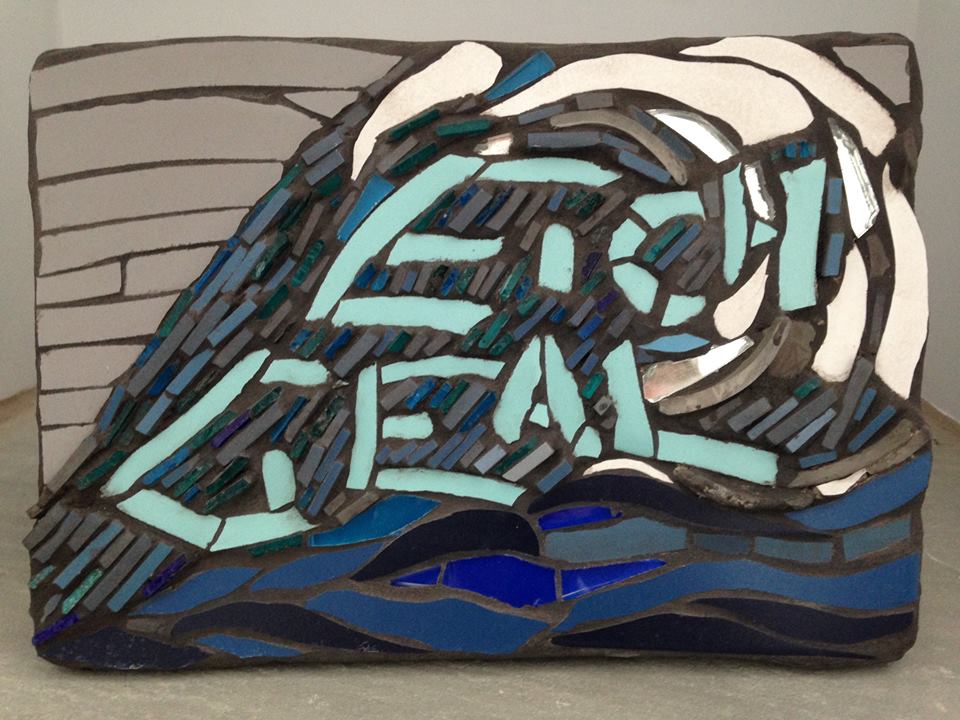 I have two children, one on the way. 3 under 3yrs. I went through a period of medical depression linked to a Bipolar condition, off work 6 months twice in two years. Not good. I felt that I had lost my role in life, originally “Party Dave” which had been replaced by a beautiful family. (not that I was complaining) Coming to terms with that, was a seismic shift in lifestyle. The lifeline was accepting these multiple roles as father, husband, friend, son, businessman and Party Dave with occasional peaks and troughs. The idea of creating more than the sum parts of my life seemed arrogant but also necessary. To leave your mark, create a legacy. So, I started the Eyemouth Art Trail. The aim was to create a shining example towards creating a legacy of community pride and action to improve people’s lives. I bashed on for a year or so myself and slowly built up a team of volunteers. Now it has its own momentum and generating real tangible benefits across a multitude of issues. Its not the answer, to show our worth, but it helps building on the sum parts of our life. What have you built?

eyemoutharttrail
Share
Read More
Next entryHow do you cope?
Previous entryWhen a tree falls who hears?