What is truth, bias and lies? 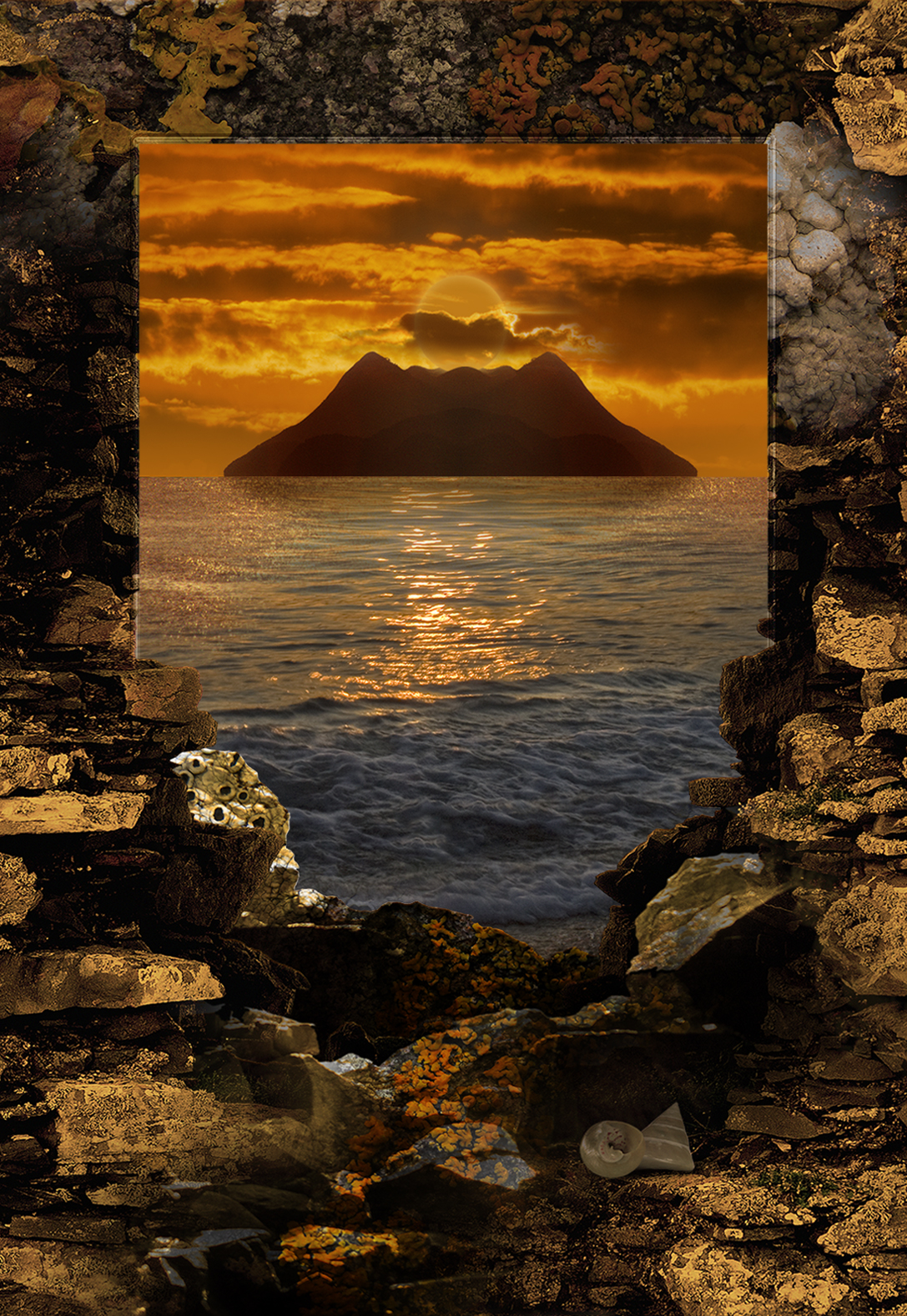 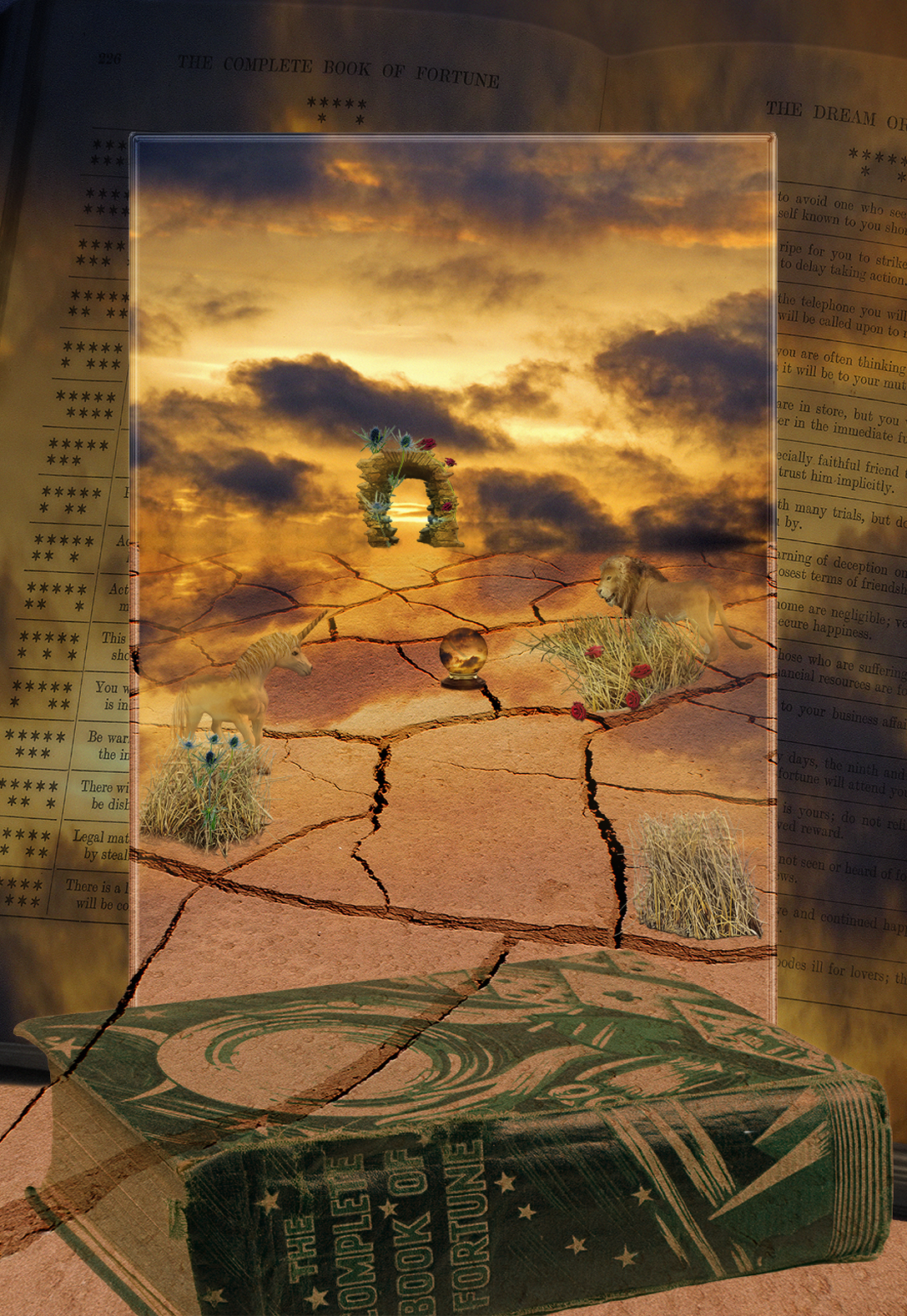 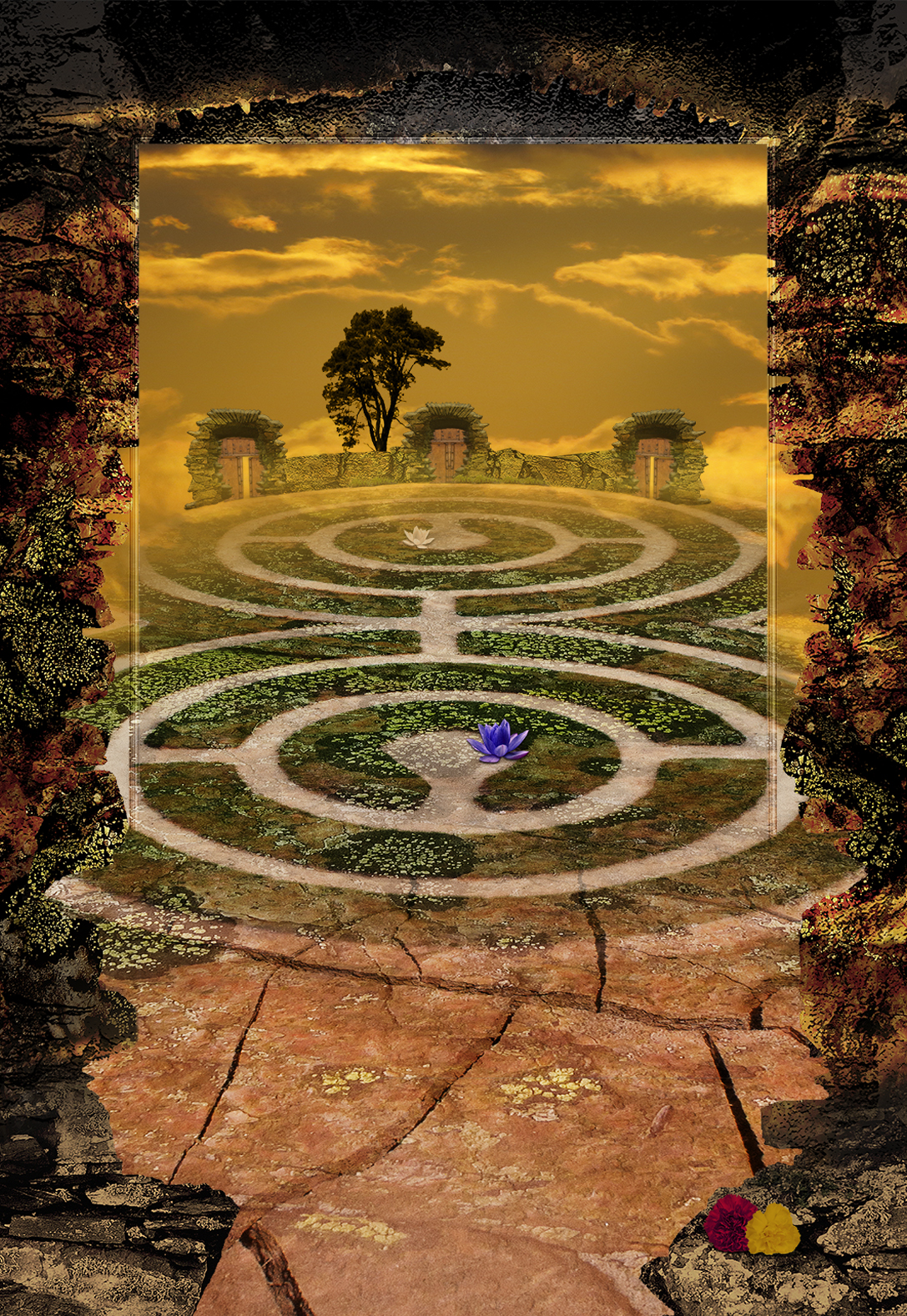 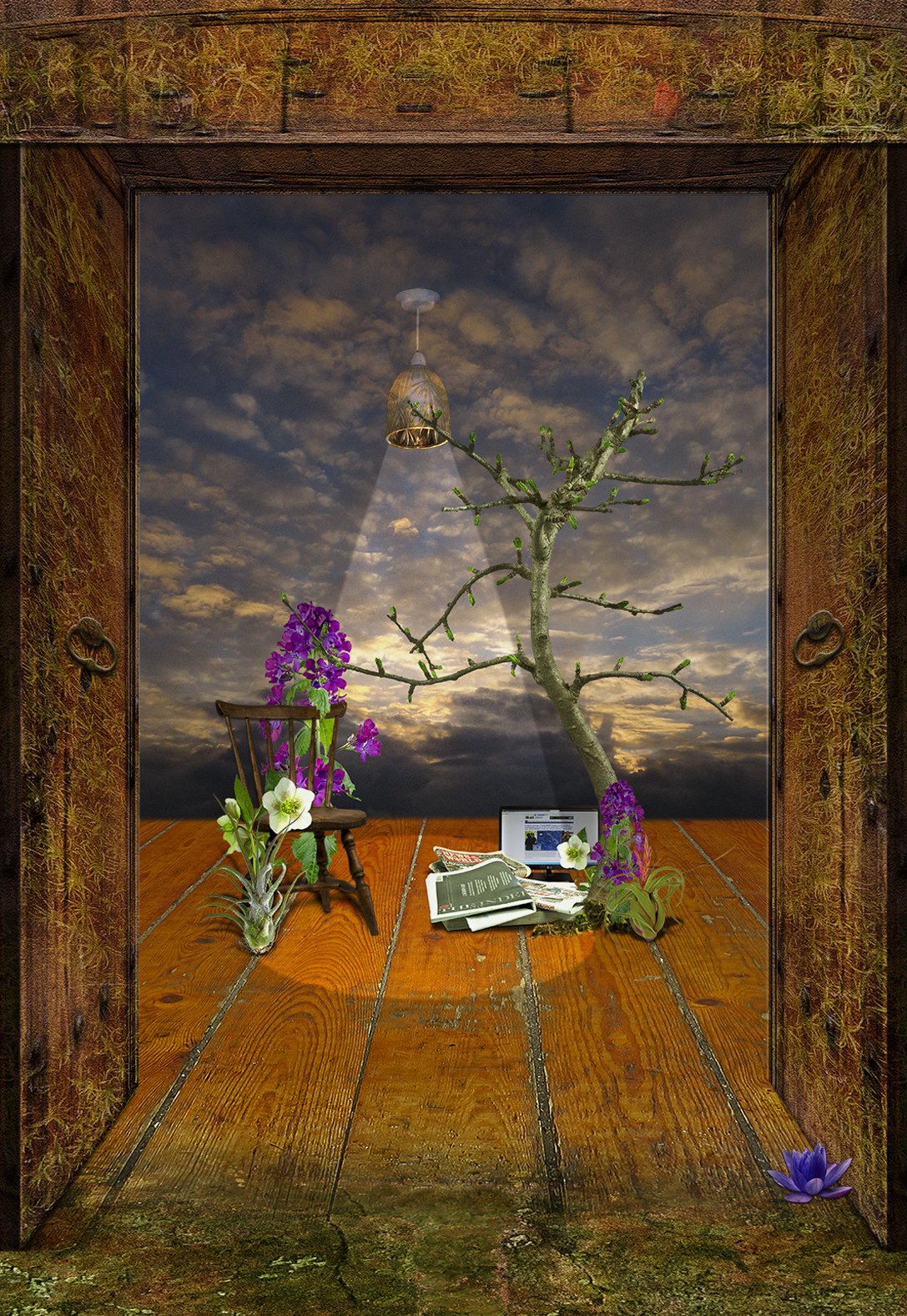 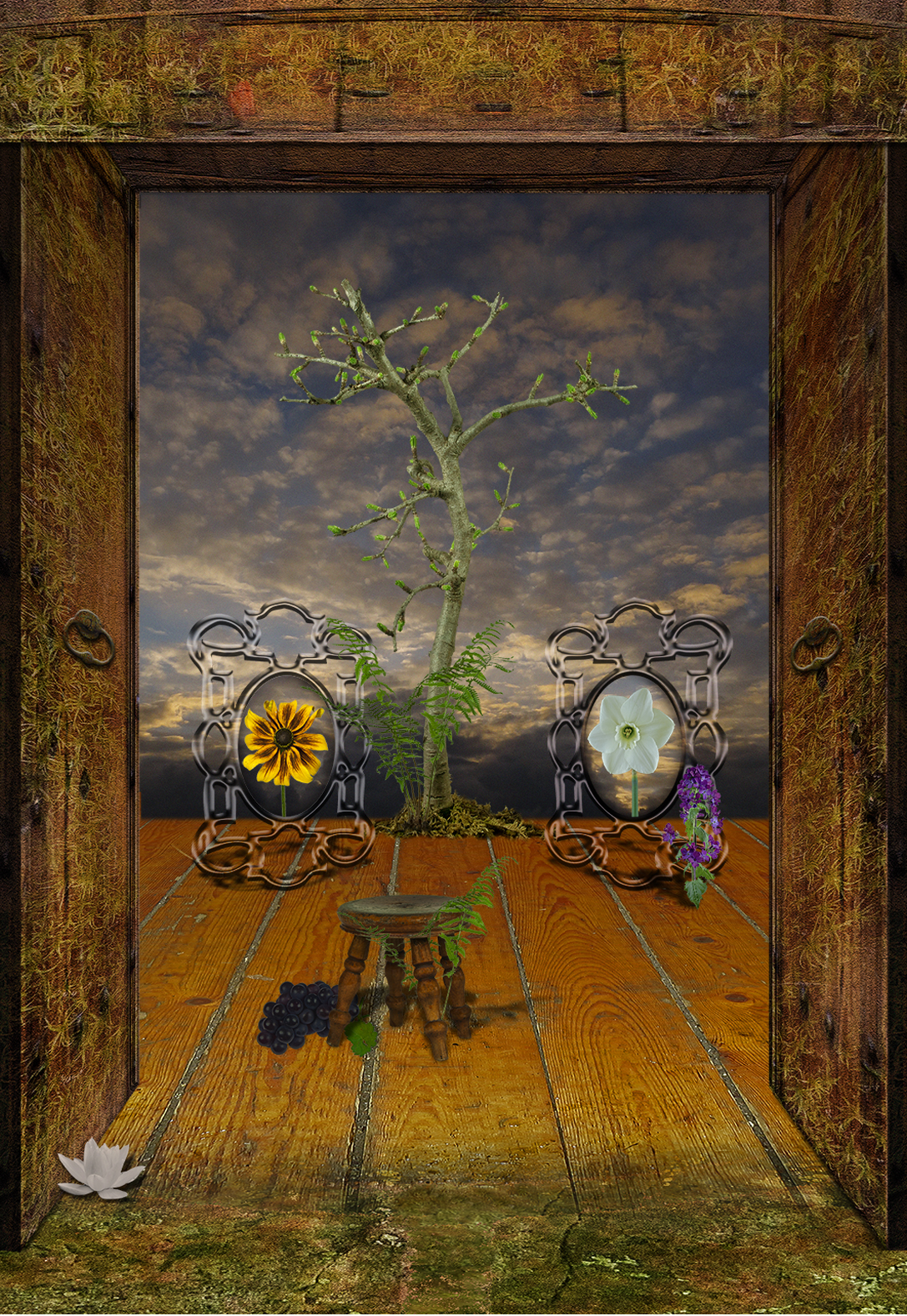 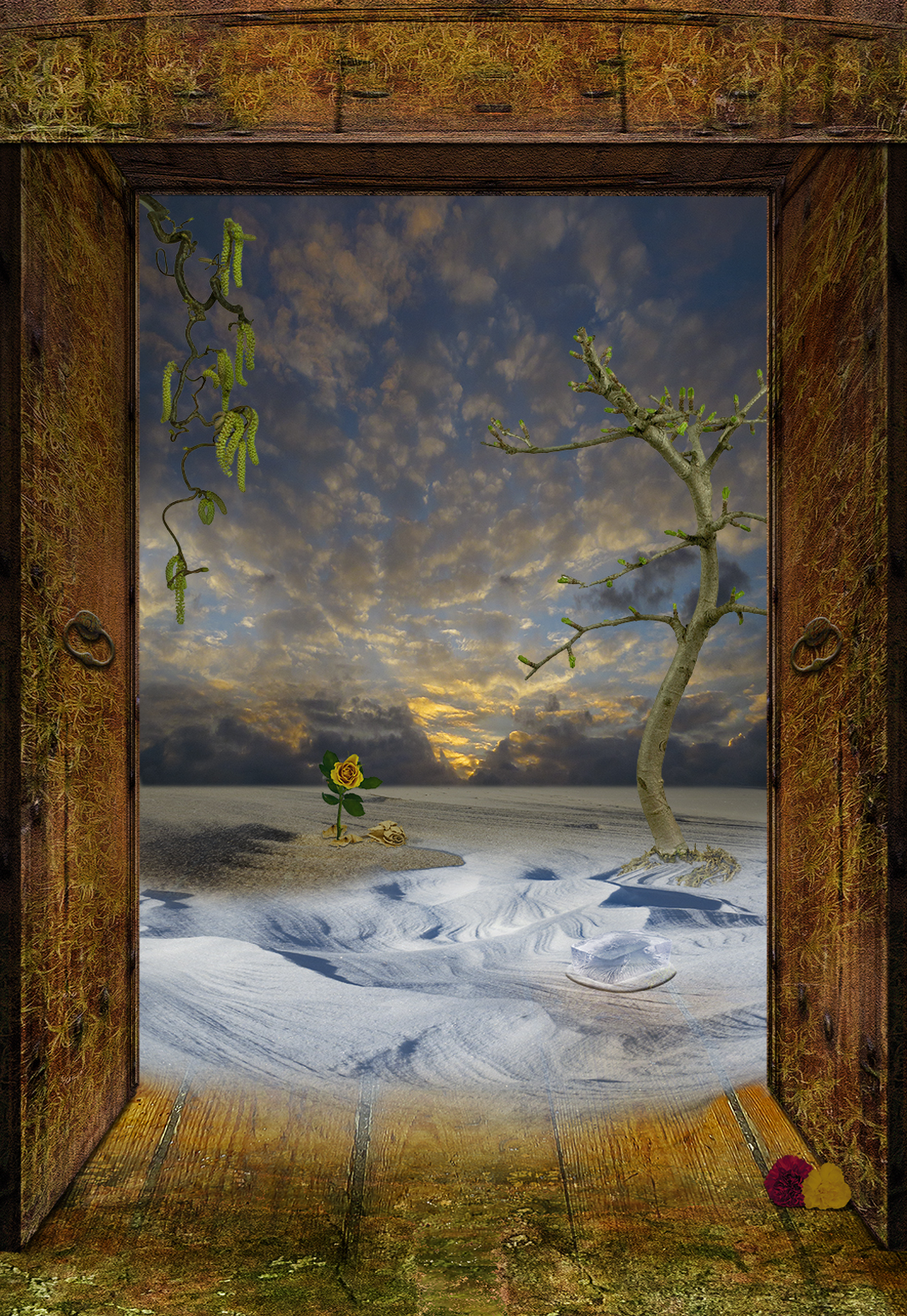 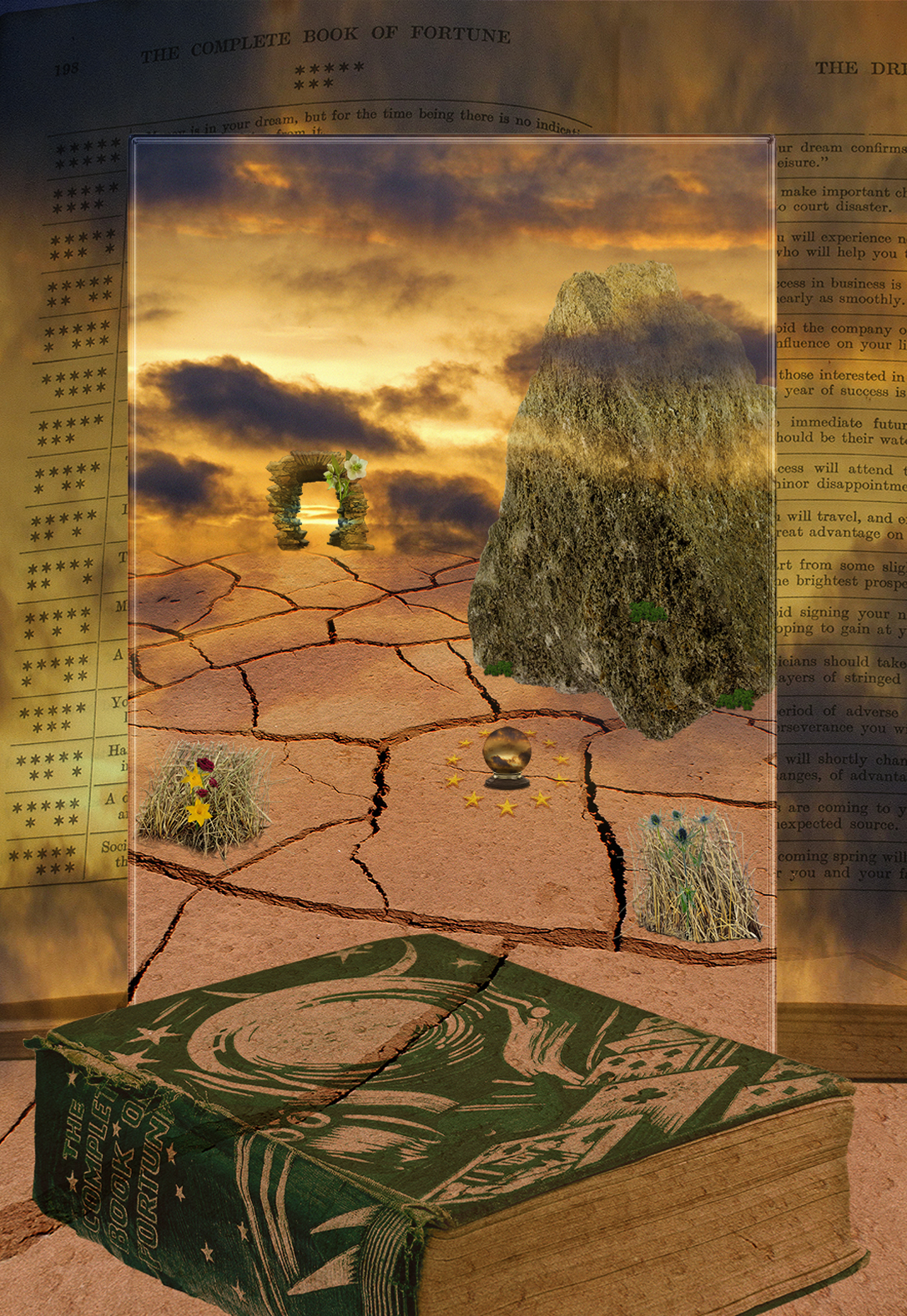 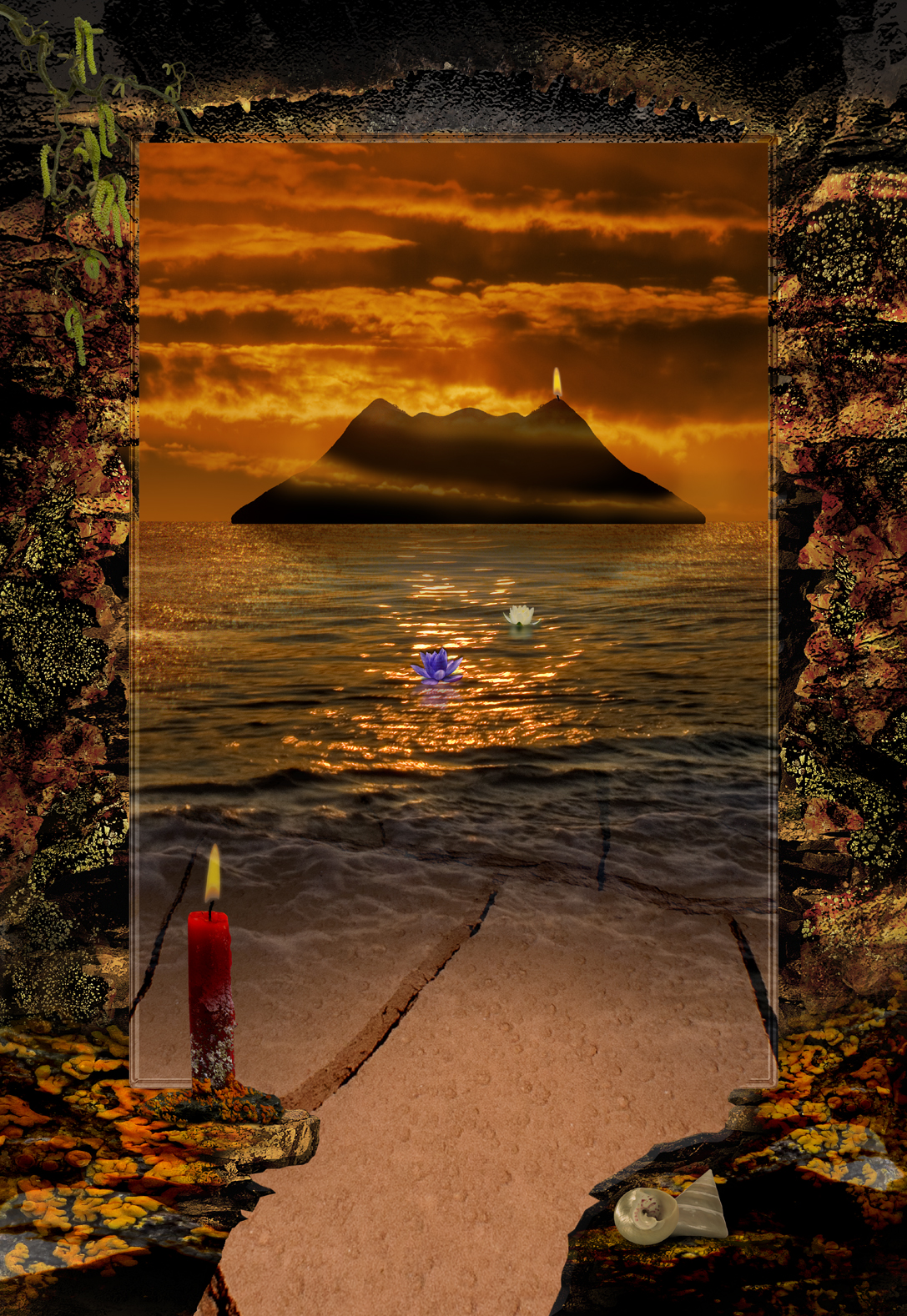 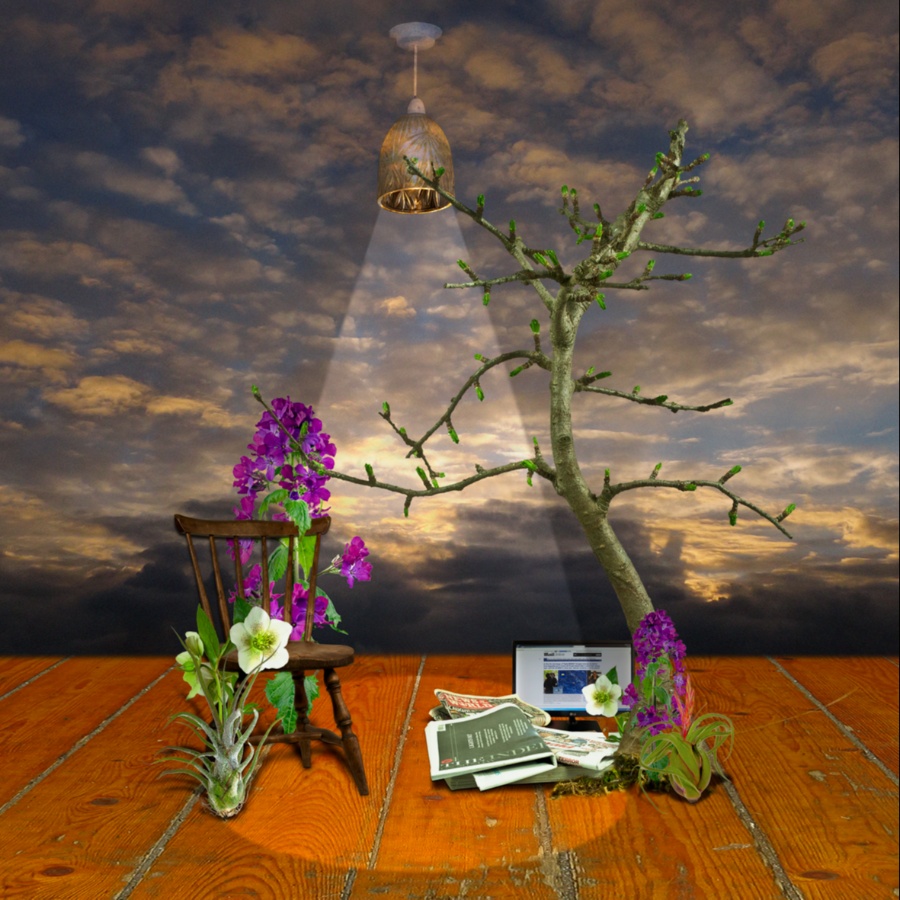 I find the easiest form of news media to cross reference for bias is radio/TV and secondly printed. As the Scottish independence referendum approached, through conversations, listening and watching debates, I became interested in where we sourced our information and the bias behind it. Did the source we choose reflect our own bias and were we aware of any bias? Is something a lie purely because its something we don’t want to believe and a truth is what we want to believe, if that’s the case then we need to be honest with ourselves and with others as to why we believe in what we believe, respect other opinions and learn how to discuss rather than argue. I wanted to express these thoughts in a non confrontational manner and had the idea of a series of landscapes using symbolism and a simple story to express the dilemma I felt. The EU referendum came and misinformation and extreme bias escalated resulting in the tragic death of a politician. The final challenge, exhibit my work and see if it was possible to discuss the concepts without arguing the politics. I exhibited during the Perthshire Open Studios 2017, without arguments.

Oh No Not the Referendum, 2017Pigmented ink on matte and premium lustre paperStick bound Hand crafted book 16*22. Images 28.5cm*20.00cm
https://www.theweepixel.co.uk/
PreviousHave successive generations of Scottish people romanticised their violent upbringing?
NextIs it good for ‘us’ to think we’re better without ‘them’?