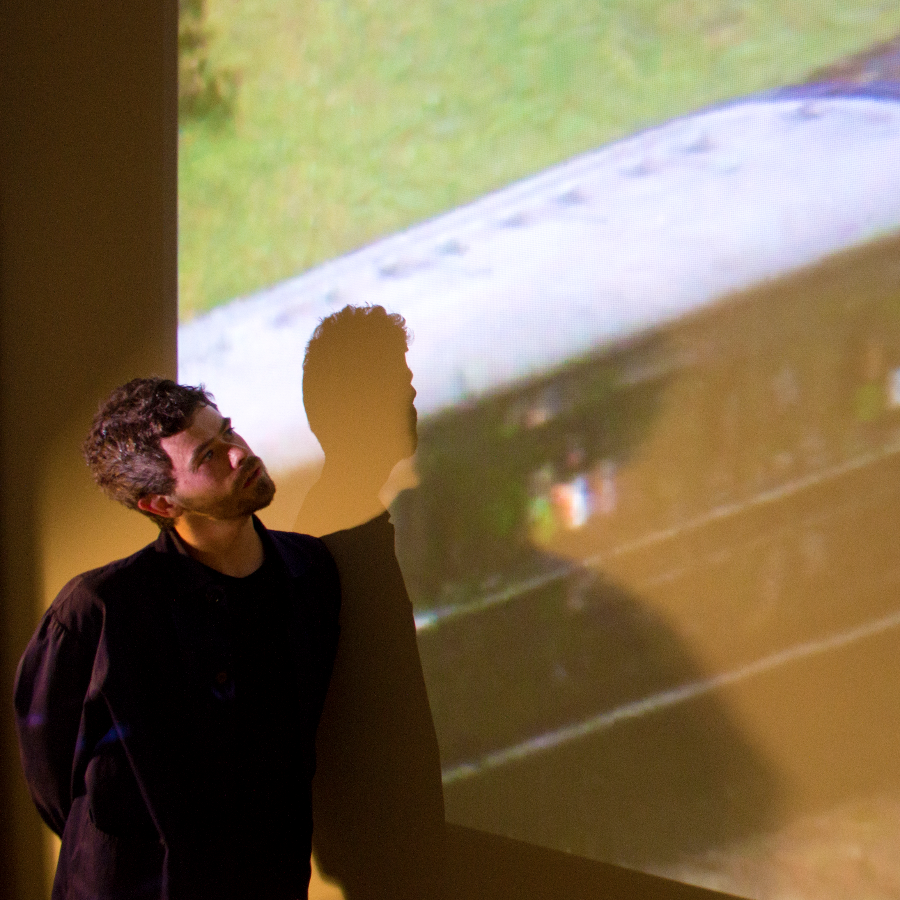 Play video
What is this moving dream?
Previous entryWhat do you mean you don’t like cats?
Next entryWhat is Love?
October 4, 2019

What is this moving dream?

I first watched ‘The Swansong Of Steam’ in a museum, waiting for weather to clear. I loved the grain, the harsh cuts, the silence, the name. The film stayed with me, and the following night it ran on into a dream. This poem, song, whatever it is, is an attempt to recreate the dream. I asked the BFI and A.H. Martin (who holds the rights) and received full permission to use it as I wished.

Years later, I started to understand why I wrote the work. I developed a meditation practice, and became fascinated with the experiences I had. A teacher, when discussing consciousness described it as a screen, and whether or not it has an image of fire or water, it remains unblemished. I realised I was using this footage to explore this fascination. What is this moving dream? This vivid drama, we’re always witnessing.