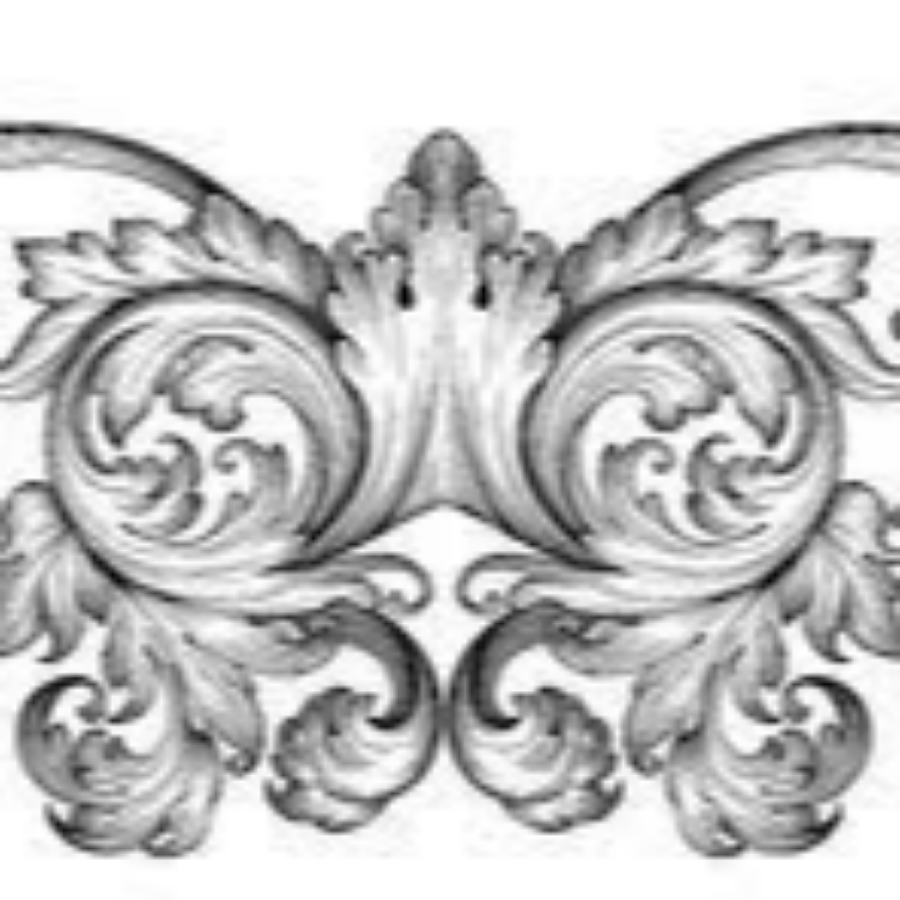 Read more
Previous entryDoes any land have a quantifiable value?
Next entryIs the church sleeping?
October 11, 2019

What is the relevance of modern religion (i.e. What would have gone through the mind of Jesus Christ as he was being tempted by the Devil for 40 days and 40 nights)?

For those who are religious, the questions of theology are an answer in themselves. I wrote this poem as a way of asking whether ‘seek and save the lost’ and the term ‘saved’ meant that Jesus Christ would have witnessed the entirety of human history and civilisation from the beginning to the end of time, which led to his views (or whether the idea of thought, both positive and negative) could be attributable to the nature of and eventual progression of human society on a planet that all too readily supports war without an understanding of the causes and (or) effects to potential and eventual movements for Global Disarmament (such as the role of the United Nations in the modern age).

Share
Read More
Next entryIs the church sleeping?
Previous entryDoes any land have a quantifiable value?

What If This Present Were the World’s Last Night?

Is It Ever Nice Weather for Dying?

Can Passages from the Bible Be Metaphors of Human Nature and Existence?