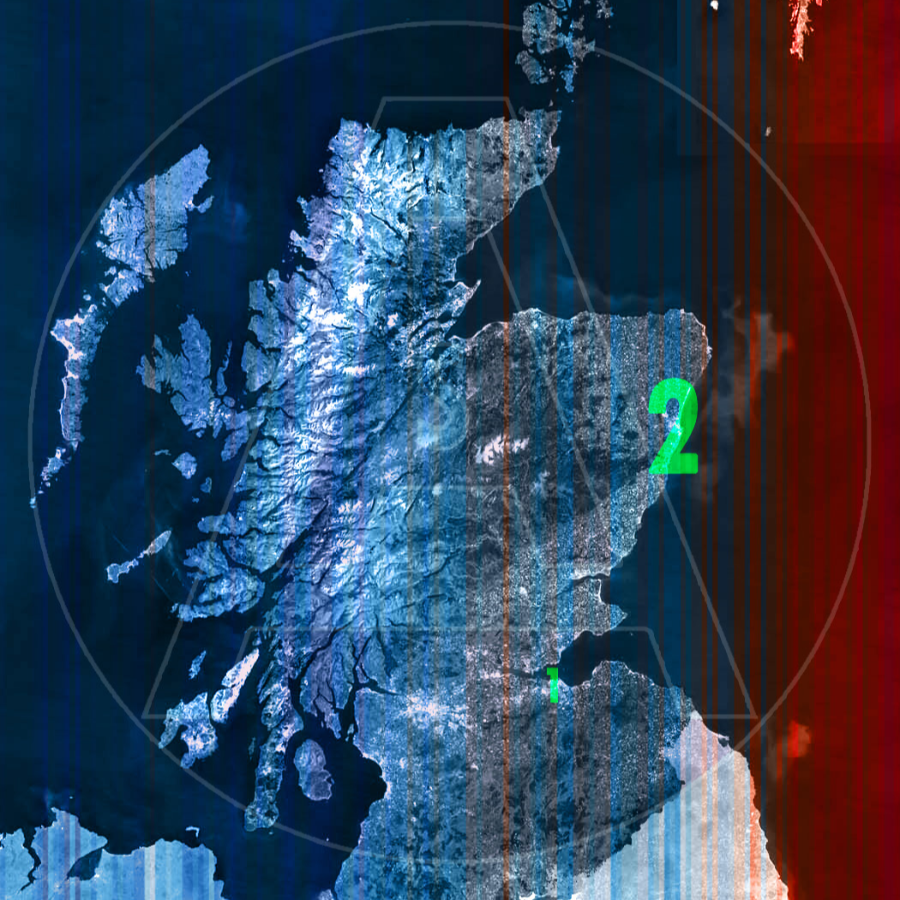 Previous entryWhat do you have to be sad about?
Next entrySolitude or Loneliness?
August 31, 2019

What is stopping our cities becoming Climate Emergency Ready? 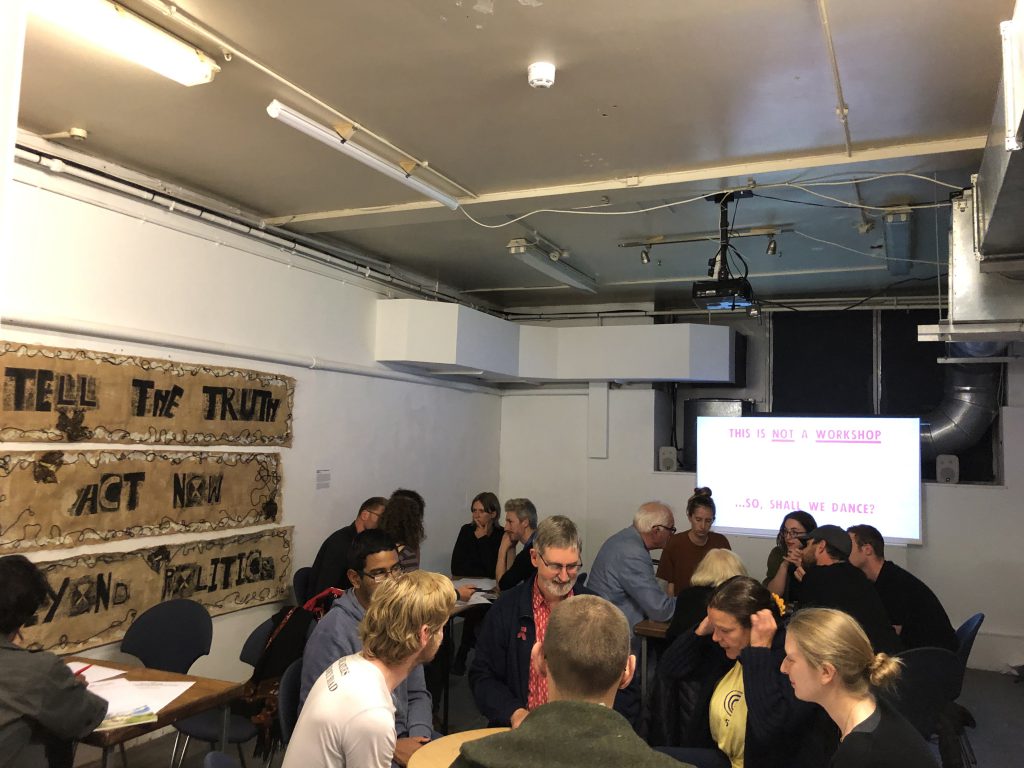 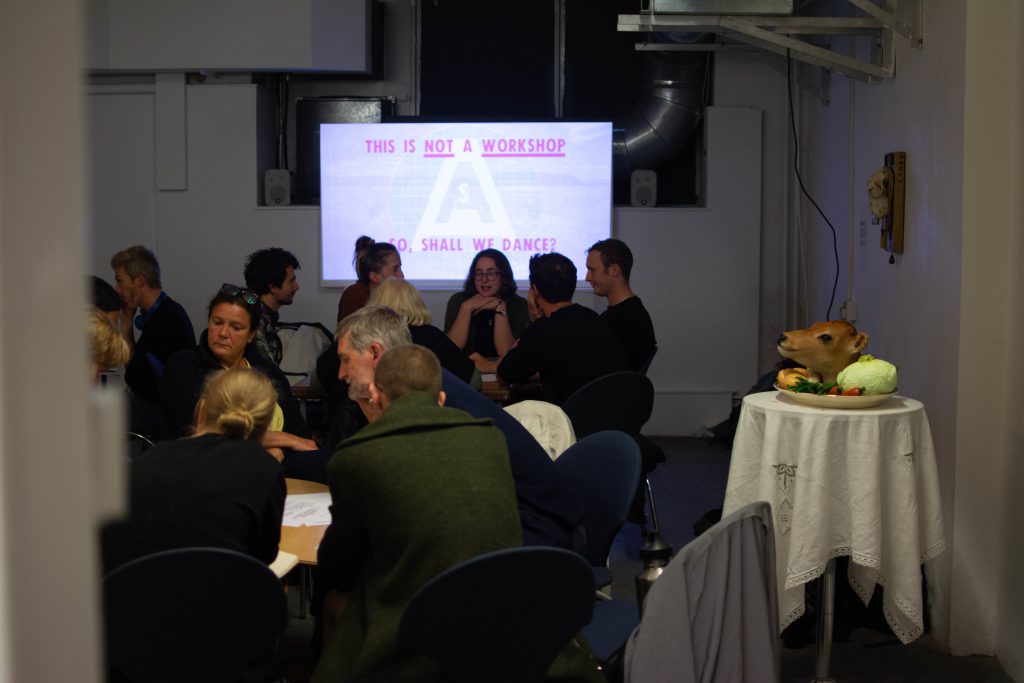 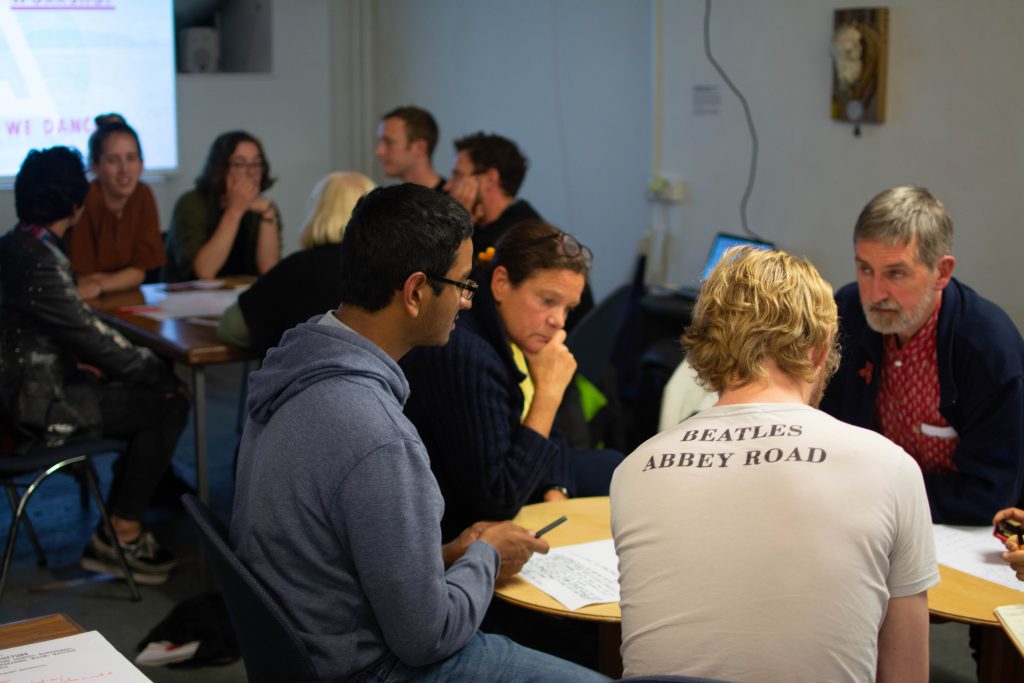 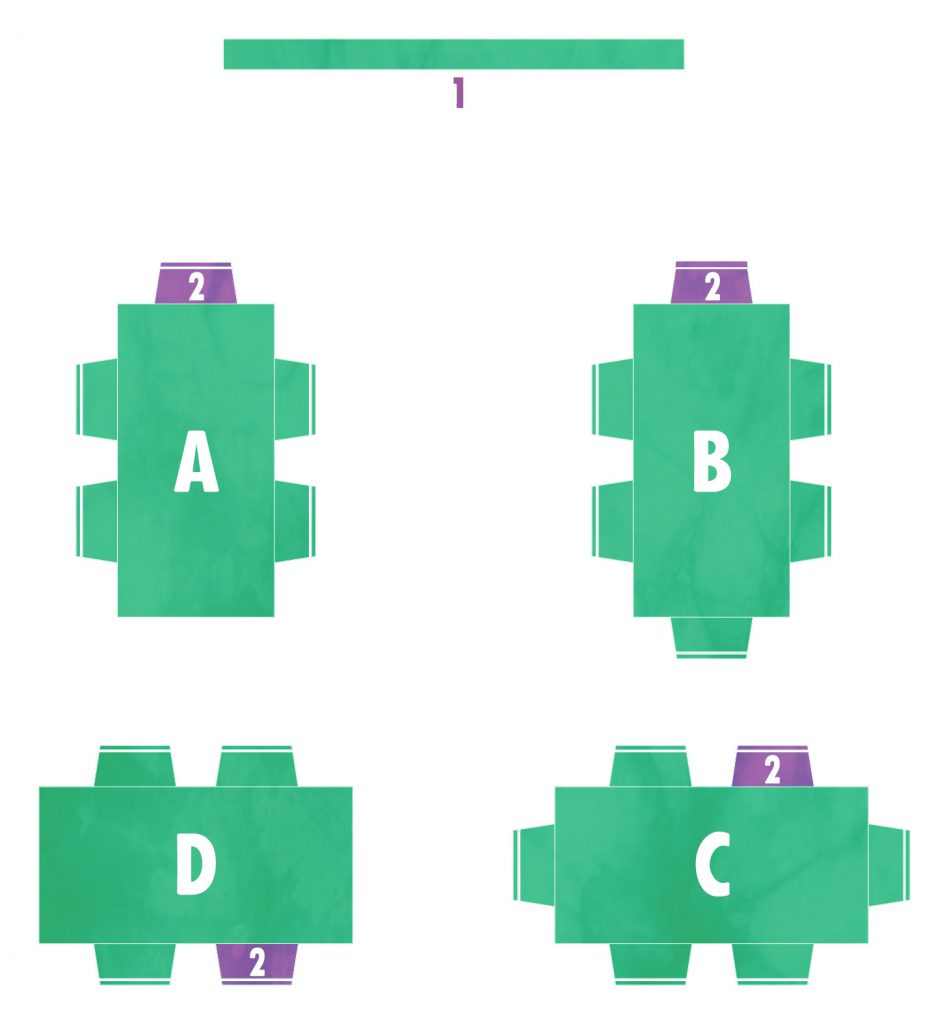 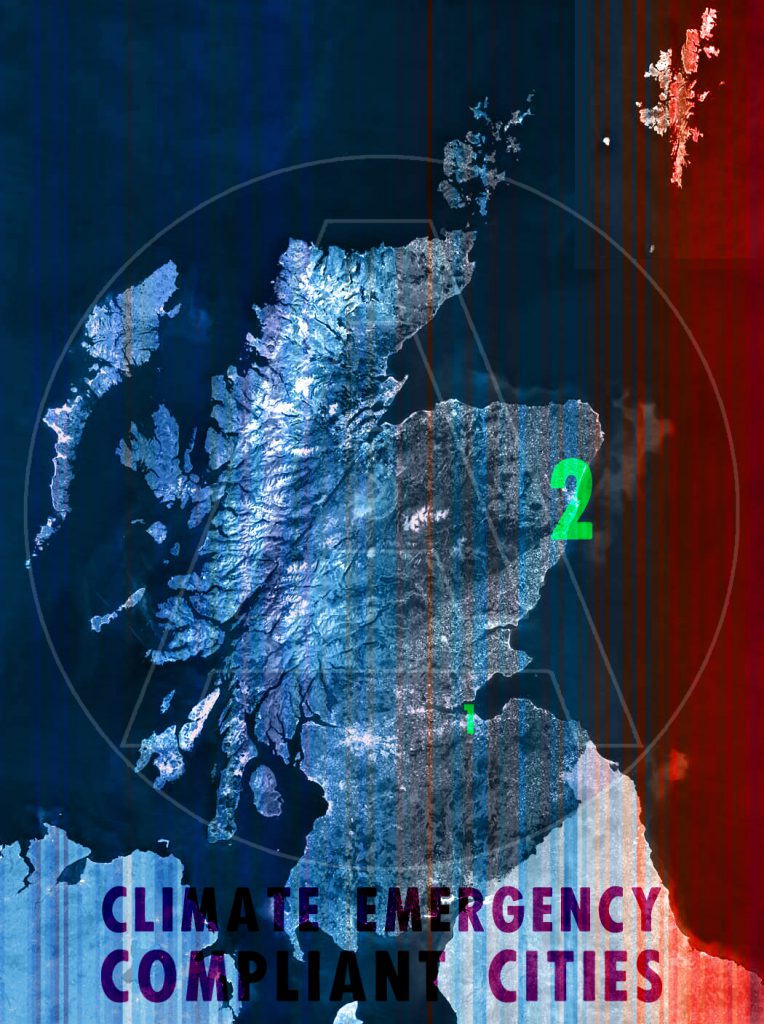 My entry is a series of ongoing solution storming workshops seeking to reconnect the disconnected silos of city-infrastructure to urgently prepare them for worsening climate breakdown. By connecting key players in local politics and policymaking with those with the expertise in how cities function and those who live within them, these hackathons aim to foster connections and catalyse immediate actions that can be taken to make the host city Climate Emergency Ready.

The hackathon was tested in Edinburgh during Extinction Rebellion Scotland’s artistic residency at Summerhall during the Edinburgh Fringe. Participants – activists, architects, concerned citizens, engineers, NGOs, the President of the RIAS, sustainability champions, and youth strikers alike, gathered in small working groups, each focused on an element of city infrastructure – the Built Environment, Infrastructure, the Public Realm, and Transportation – where a facilitator would channel their enthusiasm by ensuring no individual dominated the floor and that processes were followed. The process being:
1. Issue Identification
2. Solution Storming
3. Action Pointing
This enabled each group to rapidly identify what was holding Edinburgh back from being Climate Emergency Ready, what potential solutions would be, who need be contacted to catalyse this, and who would take the action on personally.