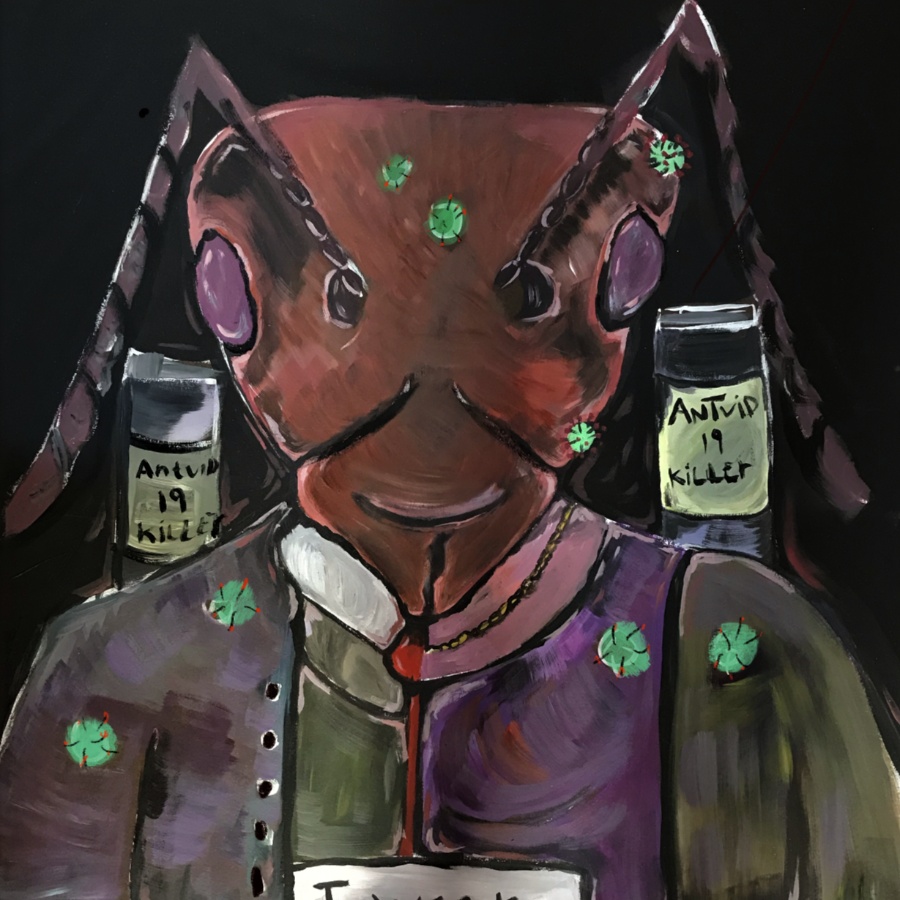 Previous entry‘Does Fire Walk With You ?’
Next entry‘Will Women Ever Be Safe To Walk Home Alone?’
April 30, 2021 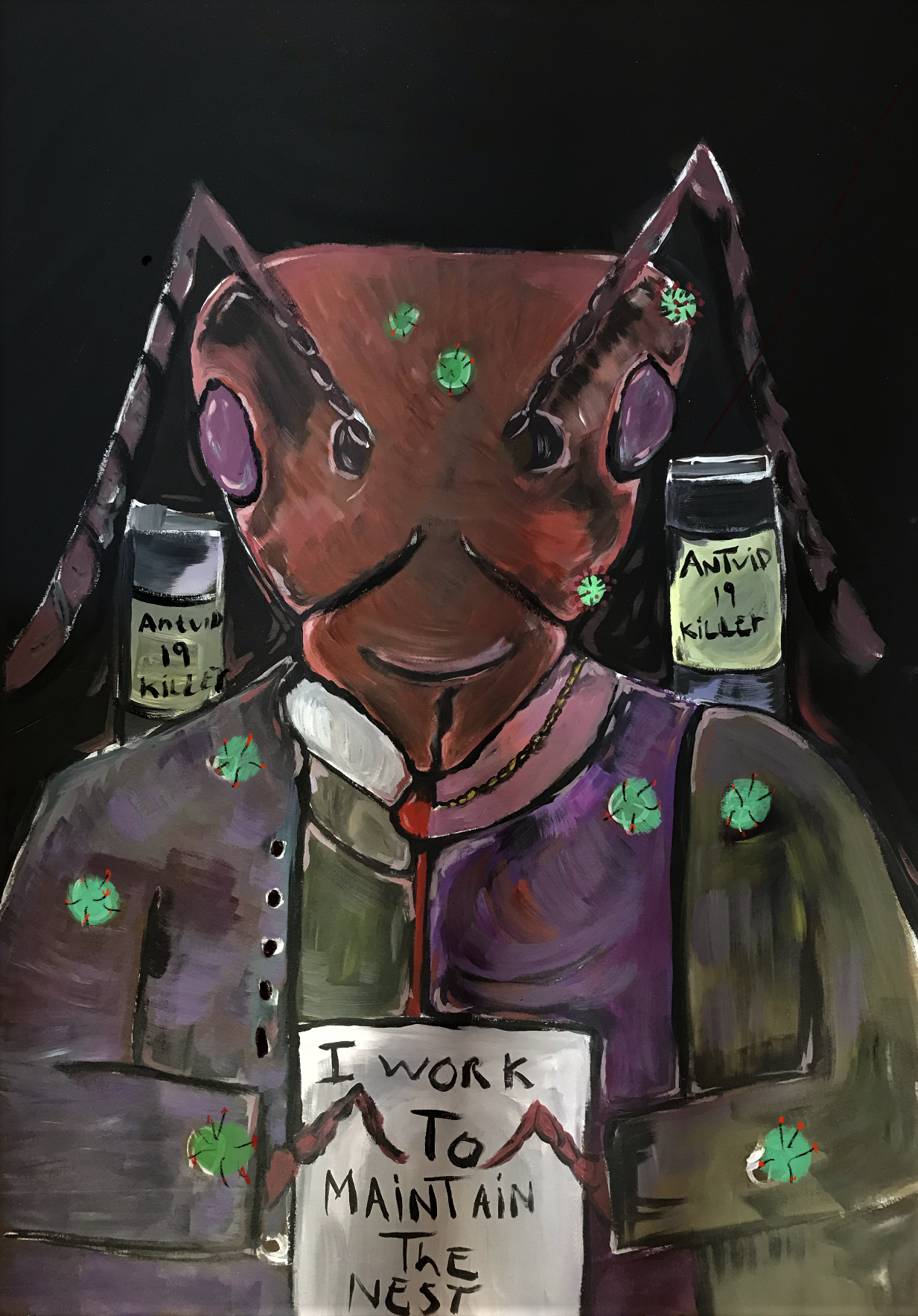 The world has become increasingly bigger with humans much to same as an ant’s nest. Think about it ants work to maintain their nest. There are crucial roles in the ants nest one is the queen ant if the queen ant stops producing there will be no next generation to maintain the structure and cycle of the nest. Just like us humans we also work to maintain a nest (planet earth) if we did not produce our nest would crumble like ants, we need to continue the cycle of human life in order to sustain the economy. With this pandemic it has shown that without work the system crumbles if this were an ant nest the result would be the same. The virus is like a basic destruction of an ant’s nest. We have an ant’s nest with millions of ants then suddenly you pour a bit of ant killer powder onto a small fraction of the ants. These ants in theory are infected with the powder they will not knowingly take it into their nest thus resulting in other ants becoming infected then eventually end up dying. I call this theory the economy colony.

Share
Read More
Next entry‘Will Women Ever Be Safe To Walk Home Alone?’
Previous entry‘Does Fire Walk With You ?’