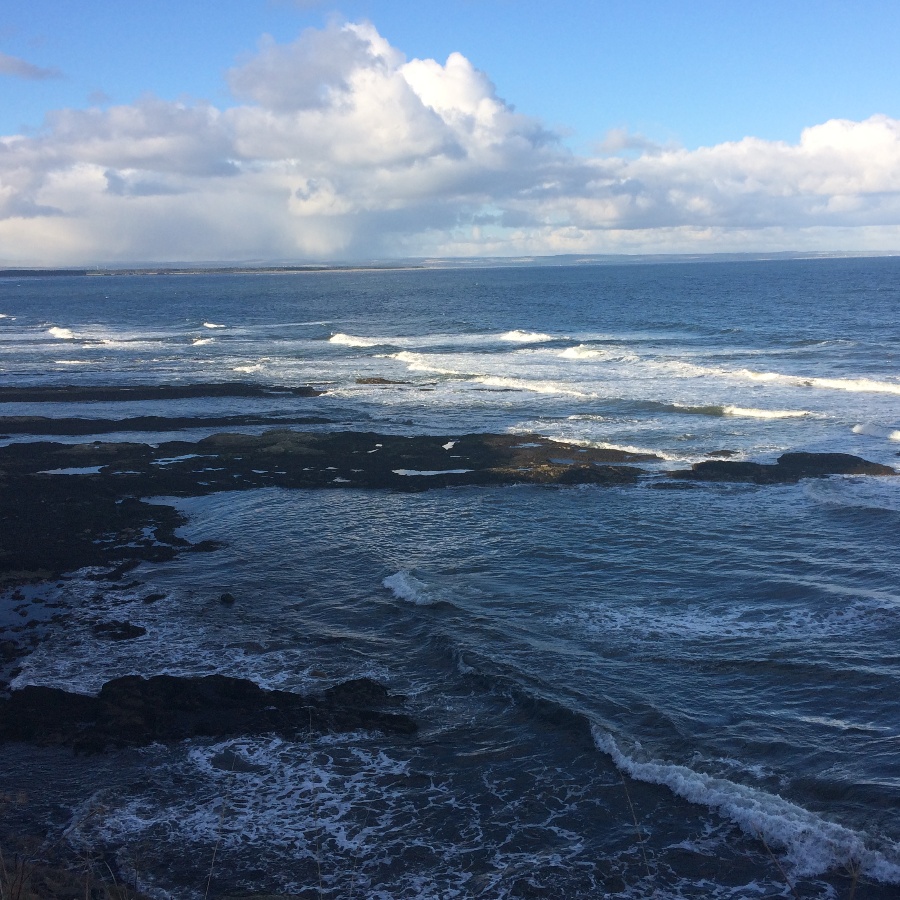 Read more
Previous entryIs Life the most important thing?
Next entryDark Mirror – how can we individually and collectively take the risk of looking into the darkness?
December 27, 2020

In our current political climate, there is always discussion regarding whether or not Scotland should become an independent nation or remain as part of the United Kingdom. This is a debate which has come to dominate the lives of Scots, particularly over this past decade and this has consequently changed our views on where we belong and where our allegiance lies. Are we Scottish or British? Or both? This piece looks at Scotland’s history and how it came to be unified with England and the changing attitudes regarding Scotland’s place in the United Kingdom.

Share
Read More
Next entryDark Mirror – how can we individually and collectively take the risk of looking into the darkness?
Previous entryIs Life the most important thing?