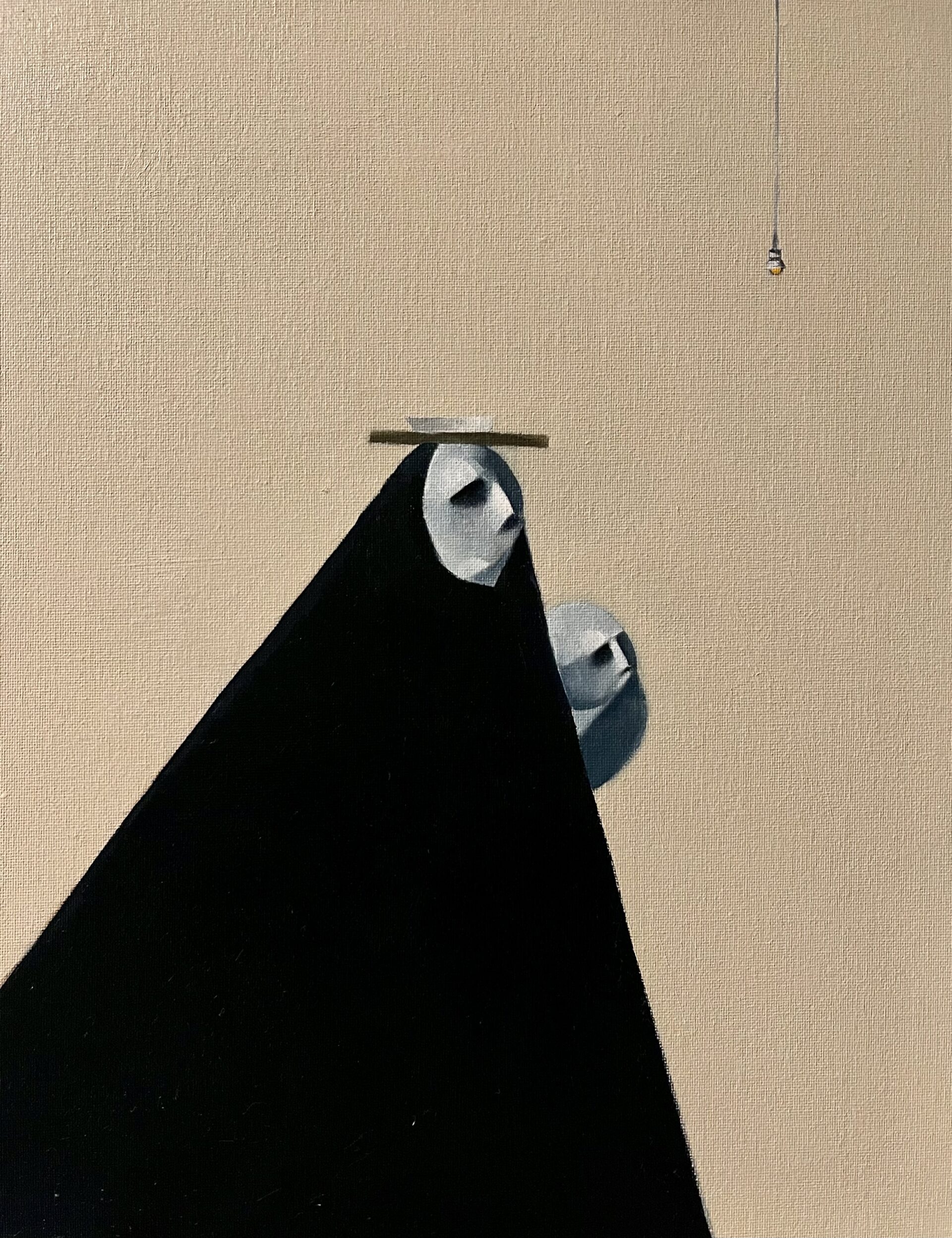 Previous entryWhen Will We See The Light?
Next entryWho Are You…?
April 26, 2021

What Is More Painful? Hunger Or Fear? 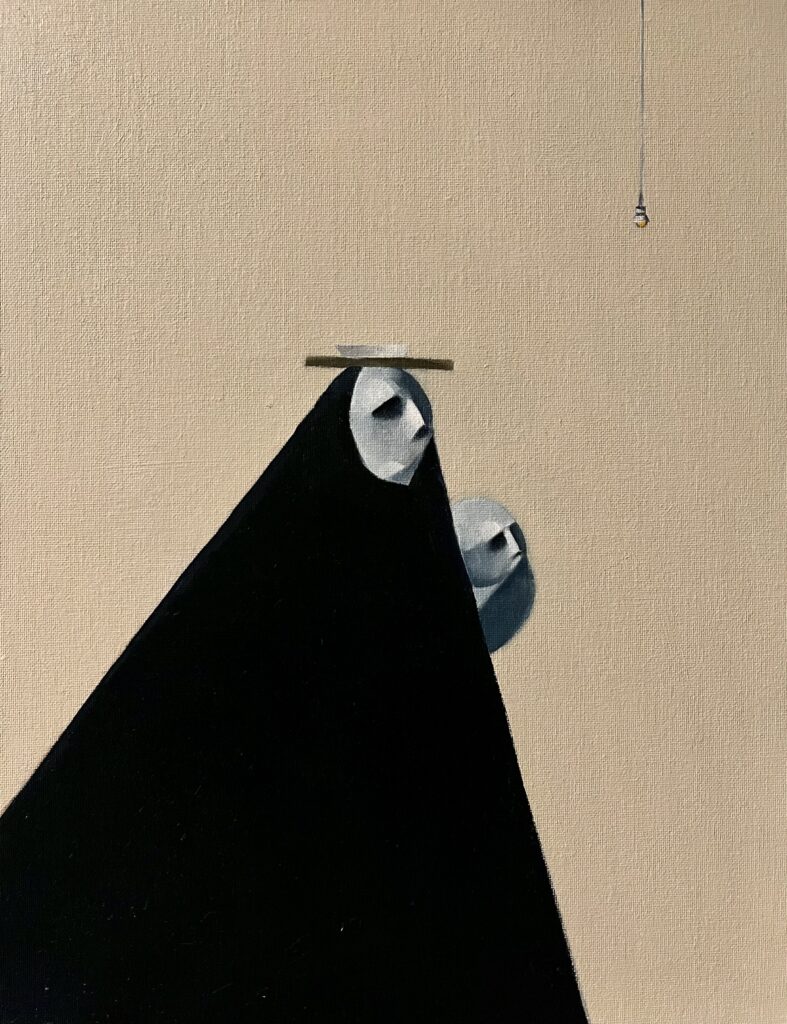 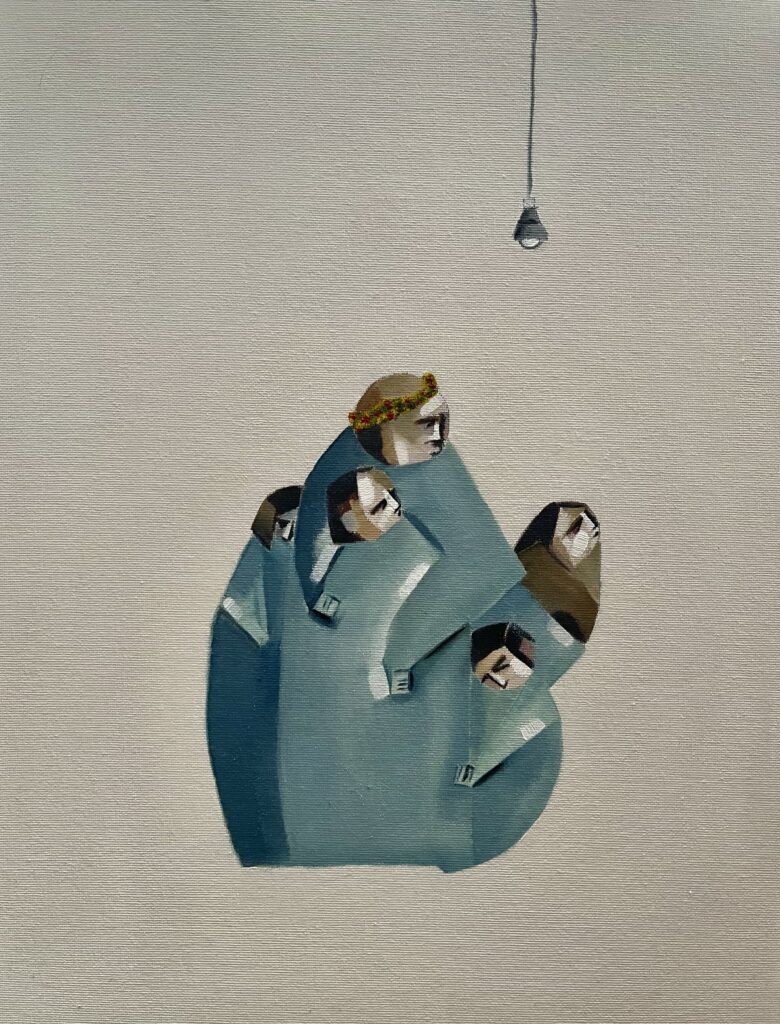 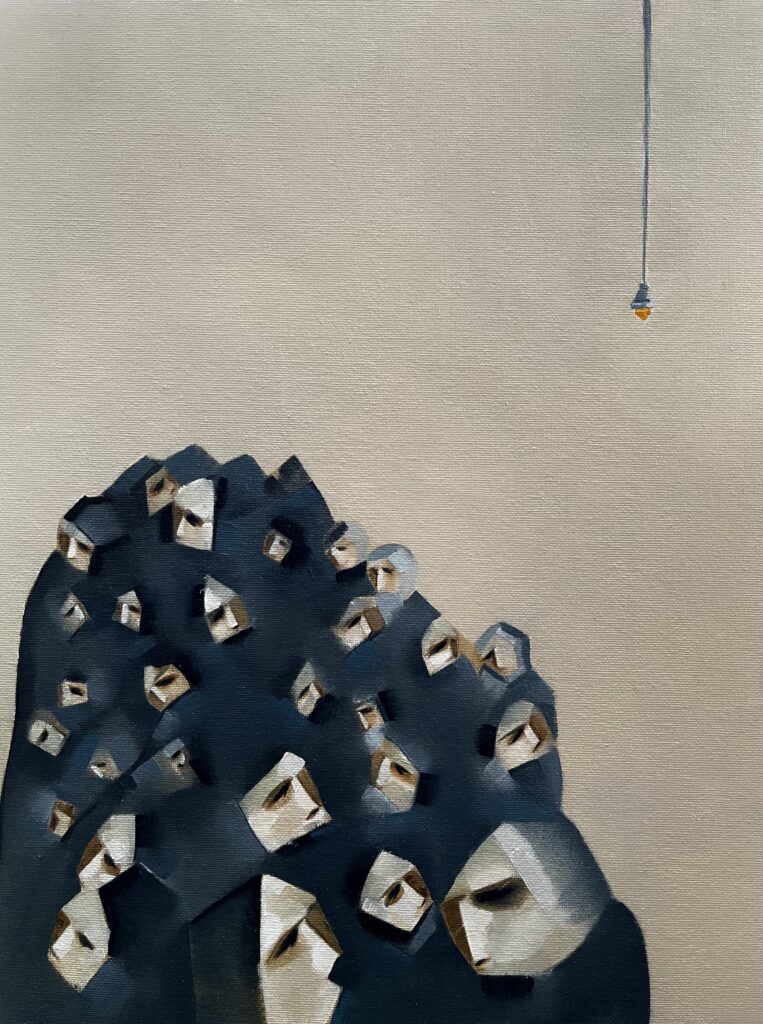 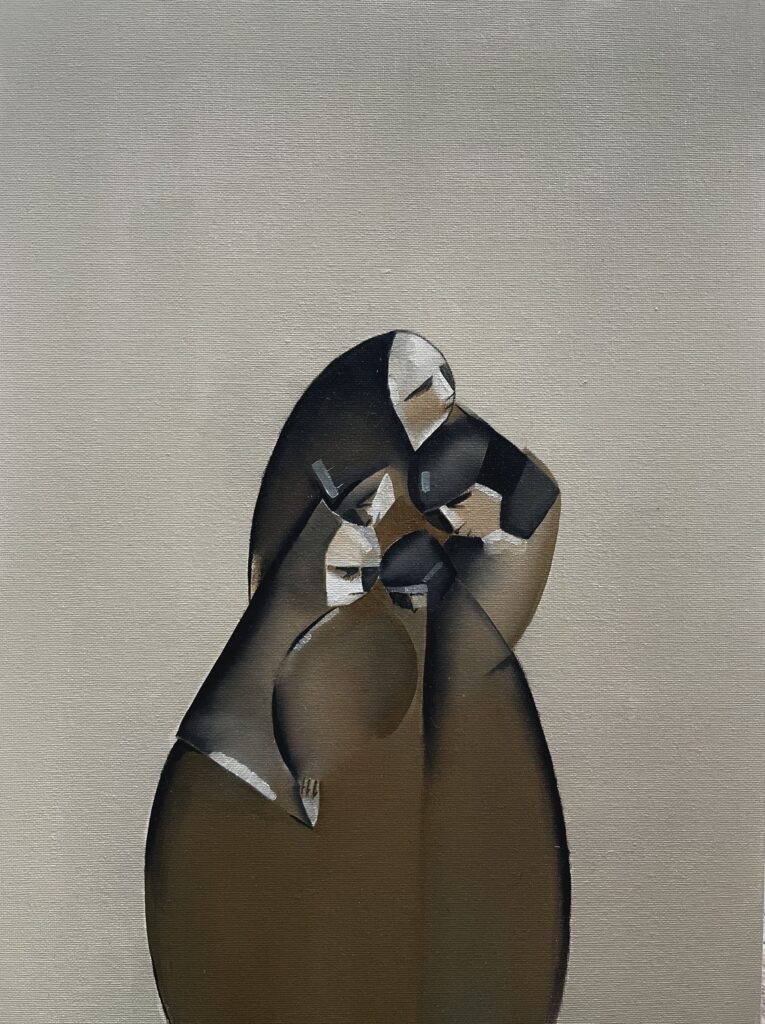 Living in a war zone left me with a little more than I expected, in the last six years I lived in Yemen, and since coming to the beautiful Edinburgh; thoughts and scenarios have kept playing in my head as a flash back full of memories. Therefore, I have decided to do an artwork series titled Family in order to reflect the hopeless emotions of the people in Yemen. The insecurity that these people are facing is hard to explain in words. The fear of getting hit by a sudden missile from no where is an absolute nightmare. Searching for food between those shaky walls is extremely terrifying. Something I would only see in documentaries, and for a moment I felt like I was part of that movie on that screen. Sounds are too loud. Everyone is in fear which is trying to grap the chance to eat their brunette skin. some of them are trying to run while the others hanged on to their beloved ones to the end. I asked myself several times before I painted, should I draw the fear or the hunger?? At the end, I found myself painting those pale faces.