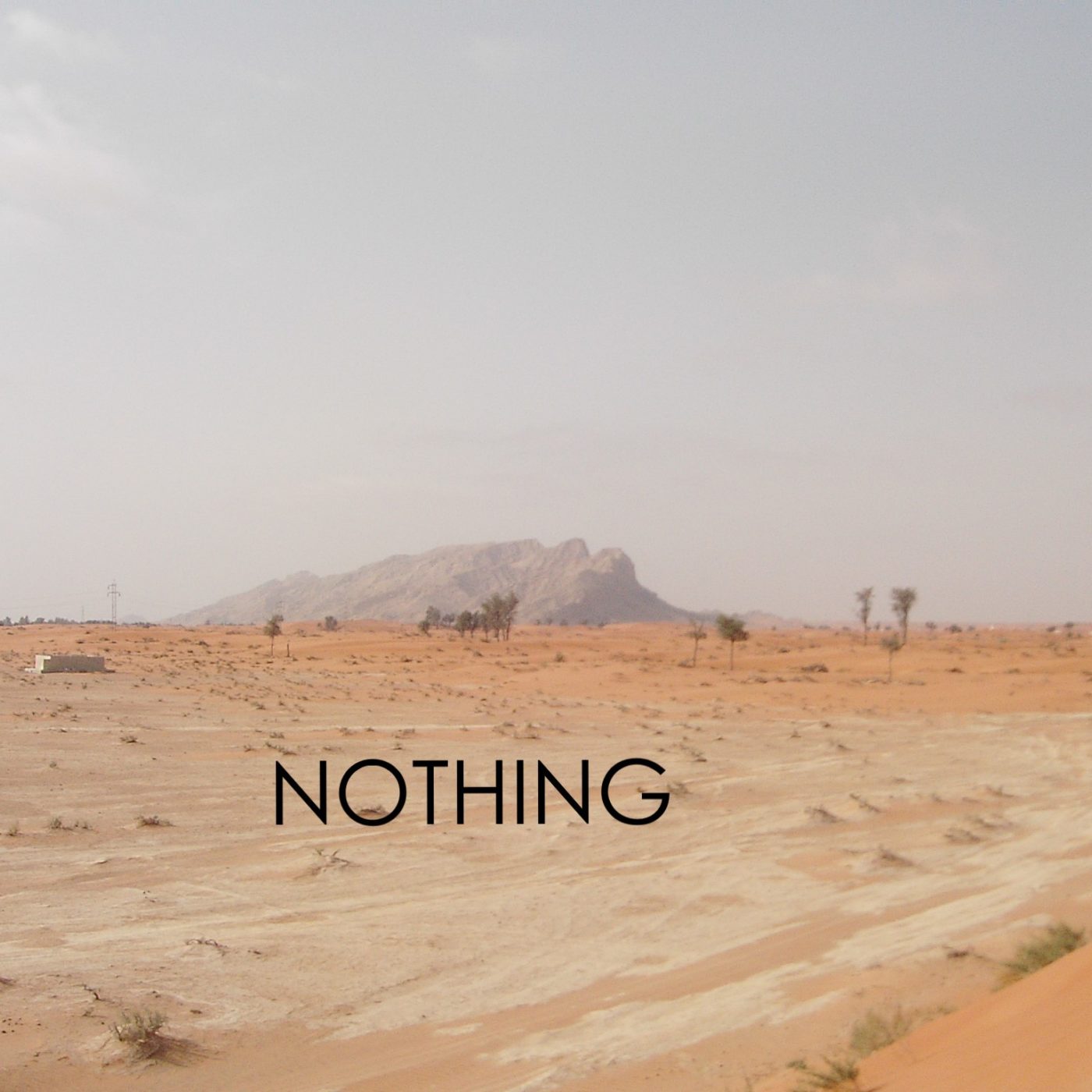 Read more
Previous entryHow can the internet promote access to positive experimental therapies?
Next entryHow does it feel to have BPD?
January 31, 2019

What is it like to own everything but have nothing?

The avarice of mankind has continued to grow and is on show wherever you go in the developed world. However, for all our wealth, there is still a definite juxtaposition of ‘have’ and ‘have not’. Beggars wait outside the offices of rich businessmen; teens feel lonely and suicidal while connecting with hundreds of others on social media; and the young climb the career ladder of promotions and bonuses while the old skimp and save, barely getting by. There is, too, a fear that a life of material possessions and ambition will make us cold, greedy and unloving – machines of industry in an organic world.

I imagined a land, much like the wealthy places described in the Arabian Nights, with humanity’s greed and decadence at its zenith and all the green in the world has been replaced with desert. There, someone dreams of the beautiful hills, trees and kind people we take for granted, seeing them as the true wealth their world has lost forever. They yearn for something real, something they cannot really own while realising their futility of owning everything of value but having nothing of substance.

It was written in less than one hour, after a bolt of inspiration!

Share
Read More
Next entryHow does it feel to have BPD?
Previous entryHow can the internet promote access to positive experimental therapies?

Is it better to break away or join together as one beautiful painting?

How should you feel when you don’t fit in?

Can self-existence be felt by seeking social distractions?

What is your main struggle? What are you fighting for nowadays? And how far away is your goal?

Do you want to fulfil your dreams?

“What happens if you decide to tell instead of show in a film?”

Why do we perform all the time? What are we looking for?