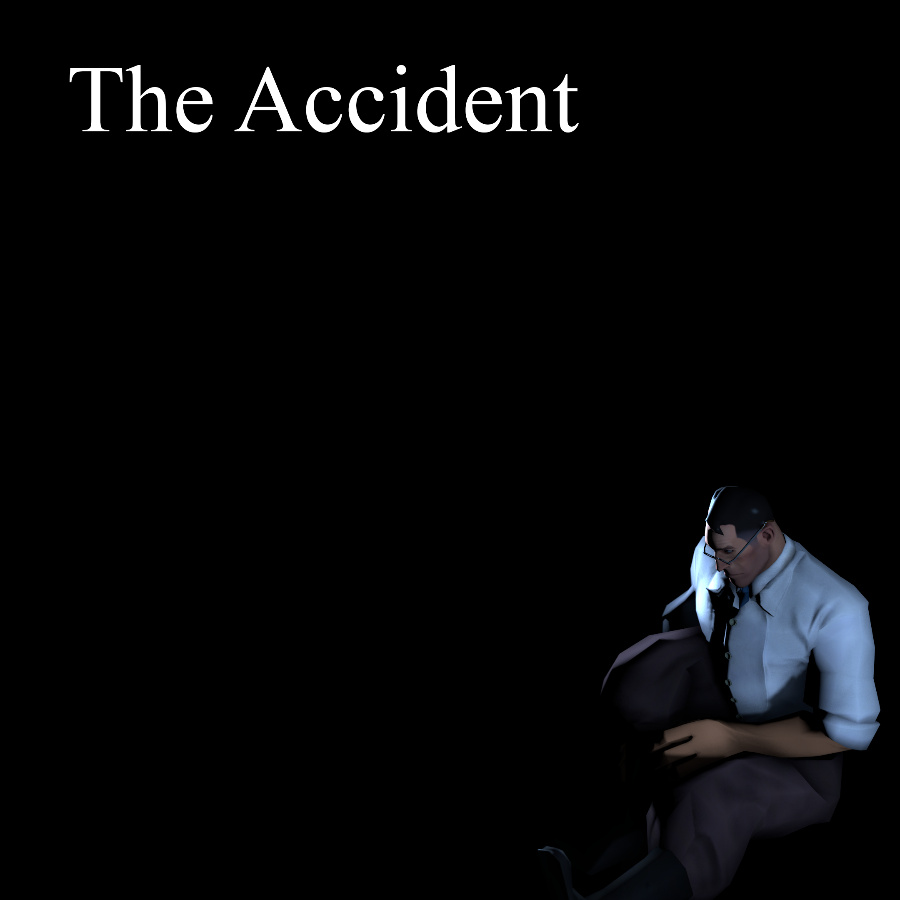 Play video
‘What Is Important In Life, Work Or Family?’
Previous entry‘Covid-19 Pandemic A Time For Reflection?’
Next entry‘Do Trees Have Souls?’
May 18, 2021

‘What Is Important In Life, Work Or Family?’

All of us at some time or other have thought about the worst result of our actions. But how does it feel when you couldn’t imagine the actual worst result? I discovered the script by John Andreini, and felt it was a powerful story, that I wanted people to feel as they watched. I choose the camera angles to represent how much control the main charcter had and the colours to show his mental state at that moment. I wanted the audience to feel like he was someone who made a mistake, panicked and finaly accepted responsibility, as he was about to accept his fate. Until the truth is revealed and the reality was much worse, draining everything from him, and hopefully the audience, as they are each left feeling empty, and no longer able to deal with the consequences, of something unimaginable.