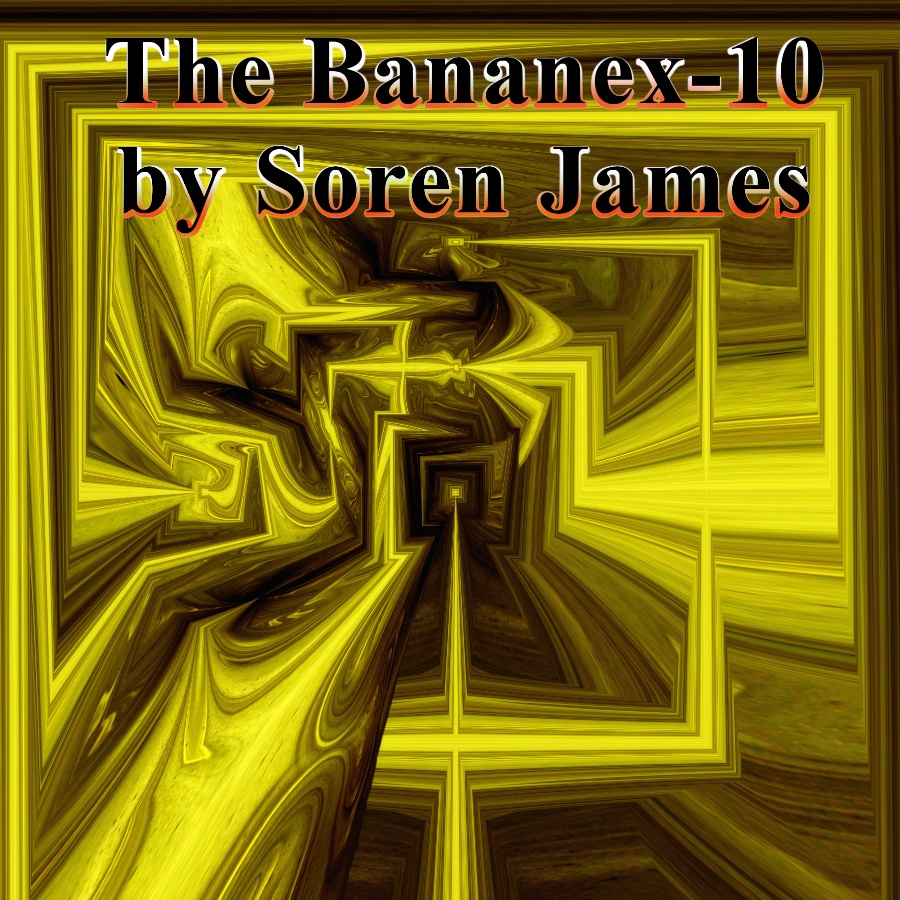 Read more
Previous entryWhat Is Your Life Worth?
Next entryFeelings?
December 11, 2021

What If Technology Is Used as a Means of Dealing with Extremism?

The 60’s sexual revolution led to a change in the portrayal of sex. Suddenly, according to Hollywood, advertising and an expanding porn industry, sex was available to everyone. The world became filled with images feeding us assumptions of a right to constantly available and glorious sex. This underlying fantasy, and its sense of entitlement, now feeds into the echo-chamber worlds of people bemoaning their sex-lives (whose realities are sadder, dirtier, and more personally fraught than glossy, popularised images) online. And often, as in the case of incels (involuntary celibates), this has led to sexual objectification and extreme misogyny. One proposed answer to this problem has been technology: handing each incel a sex-toy robot. But this idea only kicks the can down the road as the tech is not yet widely available, and if it were, this “answer” is probably no cure – only another level of accommodating extreme views, leading to even more isolation, and echo-chambers that run deeper into more extreme views and behaviours. This story explores a world where extremist echo-chamber worlds have become rife, and self-gratification is rewarded in all its forms (sado-masochistic, in this example), so that such people are kept in their bubbles.