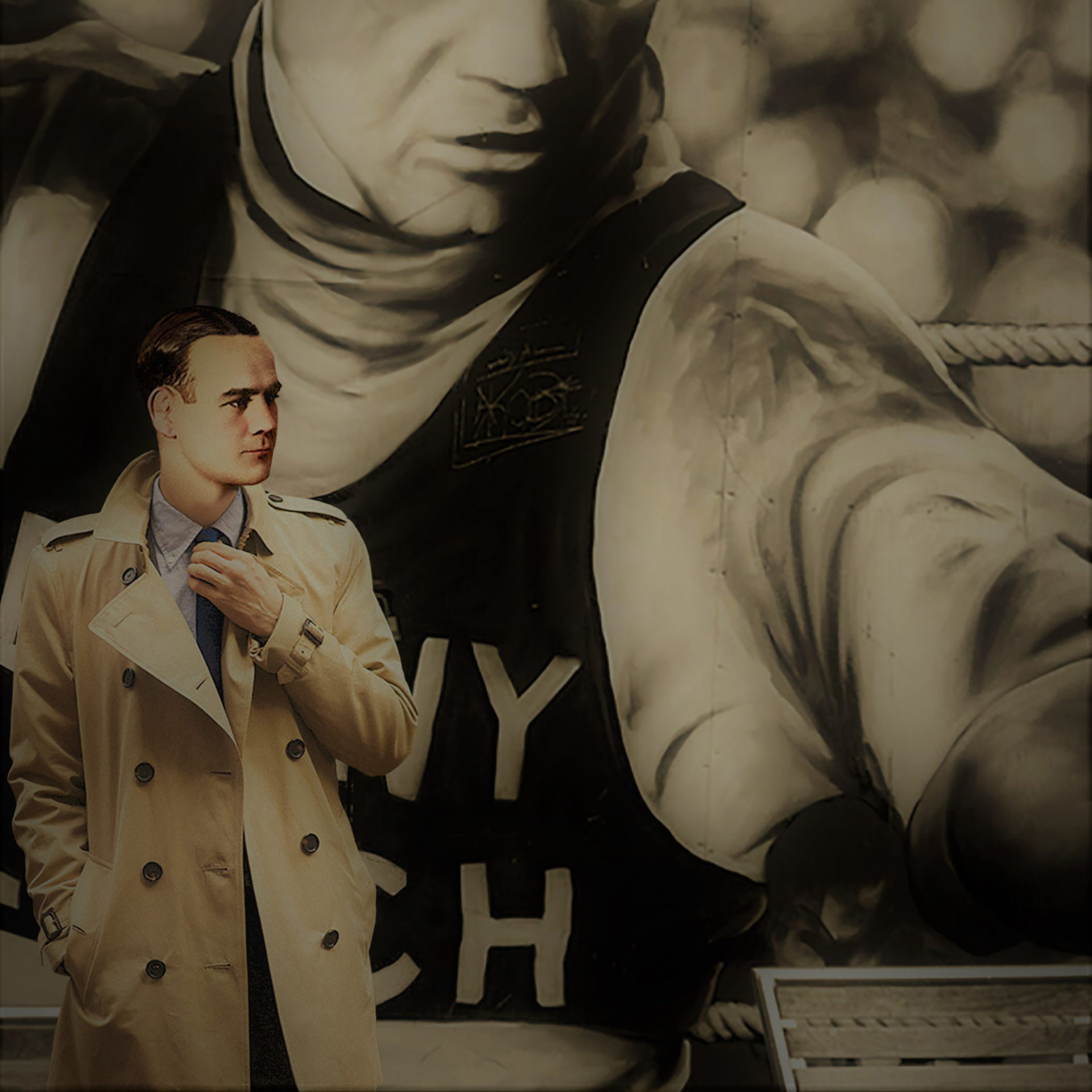 Previous entryWhy does an absence become a presence?
Next entryWhy would Giants lie?
January 29, 2019

What if our legends could see us now? 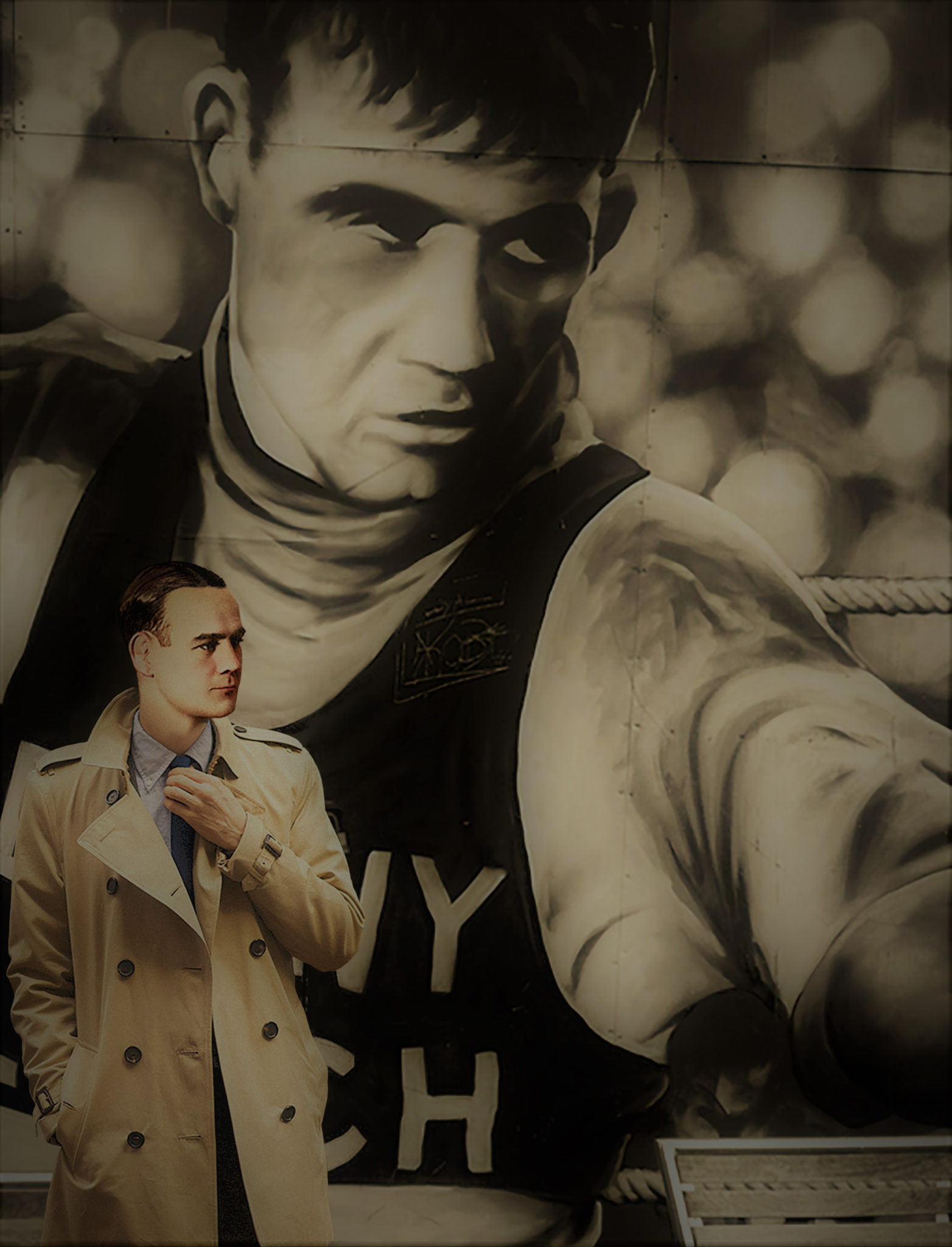 Benny Lynch was Scotland’s first world boxing champion. Against all odds, he rose from the poverty of the Gorbals in the early 20th century to superstardom and became an inspiration to millions. He did it all without the need for publicity stunts as his talent and work ethic spoke for themselves. It begs the question: Why are we, in an age where it’s easier than ever to get noticed, rewarding those whose sole talent is getting noticed? Has fame lost its meaning? What if our heroes from the past were to come back and see just how little we value hard work, dedication and perseverance? We should, once again, shine the brightest of lights on those among us who are gifted, who fight hard to achieve the seemingly unattainable. Those who inspire in any field. I want an equal rights activist, a young scientist, a humble athlete or even the nurse who lives down the street to be the idols of our time – not a Kardashian. Benny didn’t fight for fame’s sake, he fought for all the kids in the Gorbals whose hopes of a way out of poverty had long dwindled. They could now see themselves among the stars.

The piece is a restoration of an old black & white photograph of Benny. He was a fan of Burberry so I tried to imagine what he would dress like today. He is “pictured” standing in front of his iconic memorial which is currently displayed on the outside of The Clutha bar in Glasgow and will soon be taken down. It is my hope that my work, should it be displayed, will somehow keep the memorial alive digitally in the hopes that future generations won’t miss out.

The original photograph of Benny was used and restored with the Lynch family and copyright owner’s blessings.