What if mythical creatures were real in today’s world? 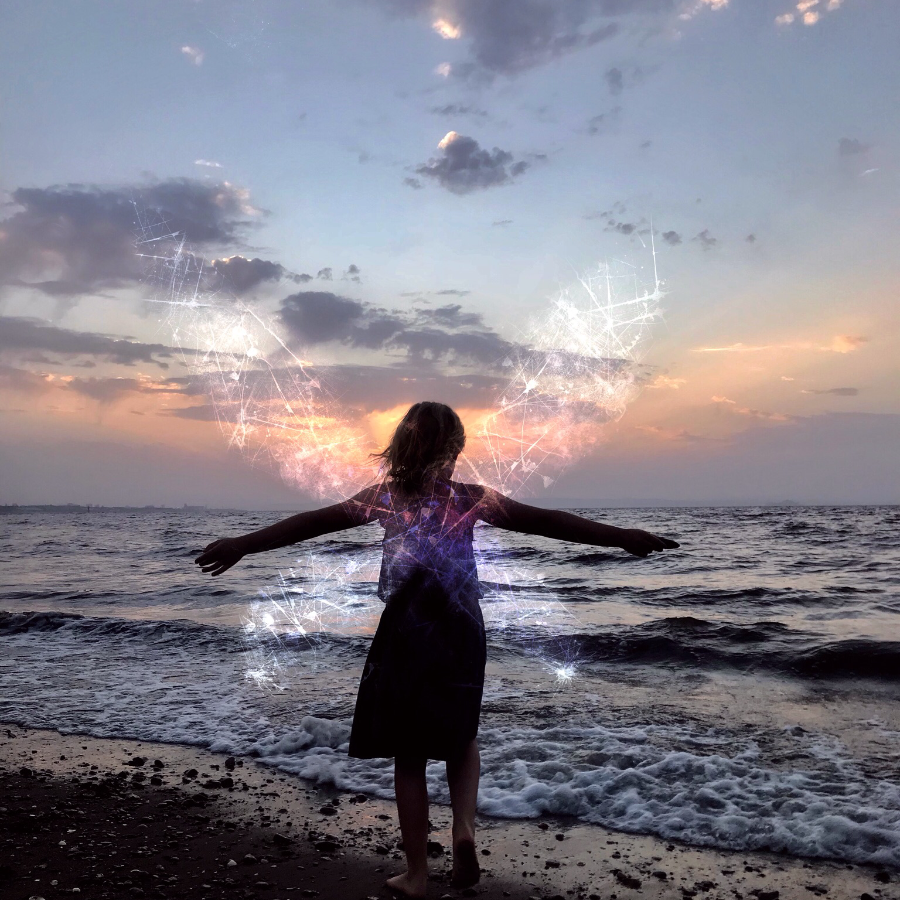 I imagined that all the mythical creatures weren’t fictional, just extinct or at least endangered. What if the humans had hunted them to use them for their own gain forcing them into hiding? If they were here now, if we suddenly discovered dragons or unicorns and the like, how long would it take before the amazement wore off and we started using them for our own gain? I wondered if we’d charge for dragon rides or force unicorns to race like horses. I thought of the effects of global warming in mermaid oceans and fairy forests and how the earth isn’t just our home to do as we please. I pictured Santa hanging his stockings by the fire, because they were soaked from the flooding in the North Pole. It’s silly, but it’s not too big a leap from the harm we’ve caused real creatures we take for granted. Imagine if millennia from now they tell myths and legends about the animals of today because they’ve been gone so long, they were reduced to mere stories. If mythical creatures were real in today’s world, would they think it a fairytale or think it was all just a bit Grimm?

Away With The Fairies, 2019
AWAlwaysWrite amywallaceportfolio
PreviousCan you really be gay in the Army?
NextWhy does photography need a question? Why can’t it just be beautiful to look at?