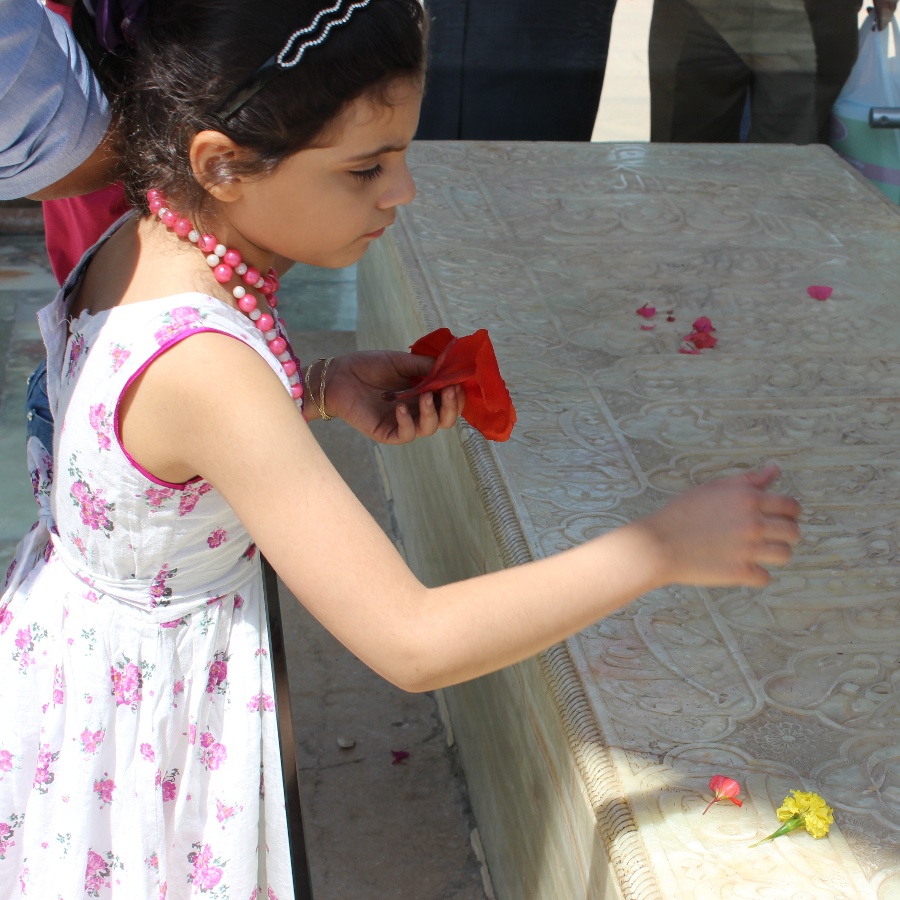 Read more
Previous entryWhat can I do when my country is burning?
Next entryIs Anyone Still In There, Behind This New Face Of Addiction?
January 31, 2020

What if my grandmother re-entered the world?

I never met my paternal grandmother – if she had lived long enough to know I existed, the political situation very likely means she wouldn’t have been able to leave Iran. I was very close to my maternal grandma. Her passing in 2018 was hard. I found myself missing the Mamanbozorg I never met, and wishing she would reappear. My poem is a ghazal, a traditional form of Persian poetry – they’re poems of longing, love and the metaphysical. I wanted to pay homage to this half of myself and deal with the grief of losing my grandmother by imagining a moment in which I could meet the other. The poem brings my duality together in the image of grandmother, in language and location, using images from photos I’ve seen and traditions, both literary and lived, that I’ve seen and read, with a wee nod to Hafez’s wine motifs. The ghazal is brought into the modern West, but more importantly it reflects an alternate reality that is imagined by so many of my generation of the diaspora – us whose families cannot leave an Iran we cannot safely visit, and us whose cultural history is largely absent in the West.

Share
Read More
Next entryIs Anyone Still In There, Behind This New Face Of Addiction?
Previous entryWhat can I do when my country is burning?