What happens when the voiceless speak? 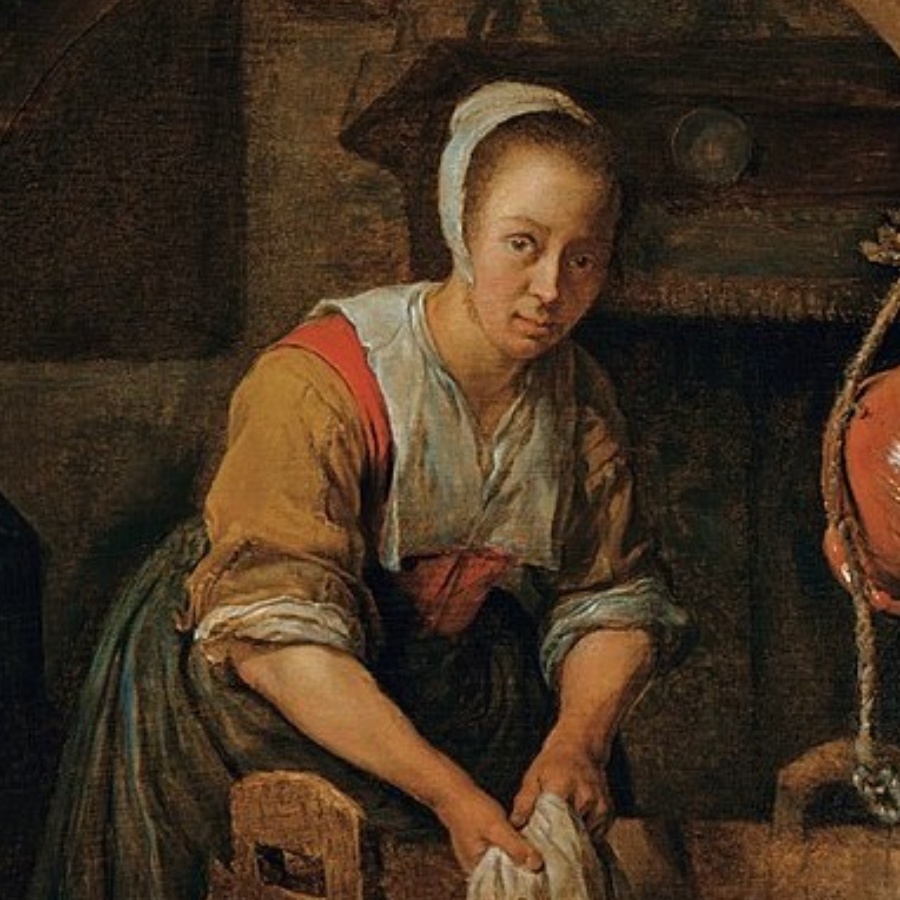 I grew up surrounded by the Doric dialect. There is something warm and poetic about it, as well as democratic – it is impossible to be pompous in Doric, though it is often difficult to understand. “Macbeth” is written in a very elevated form of Elizabethan English; for a Scottish play, it is not very Scottish. I have always loved the play for its mystery – what drove the Macbeths to do such terrible things? It also occurred to me that their activities would generate a lot of laundry. In half-remembered Scottish fairy stories, washerwomen had a habit of appearing doing their laundry in rivers just before major battles. Their presence often jolted kings or knights out of their complacency as they were confronted with the horror of what they were about to do. I chose to tell the story of the Macbeth’s washerwoman to give a different perspective on Birnam Wood coming to Dunsinane. When I started writing her, she just started talking and telling her story, giving a different slant on the major events of the play. Women like the Washerwoman are often overlooked in war and I wanted to give her a voice.

The Washerwoman, 2019
PreviousWhat about the women behind the moon landing?
NextWhy do we let children watch violence?!