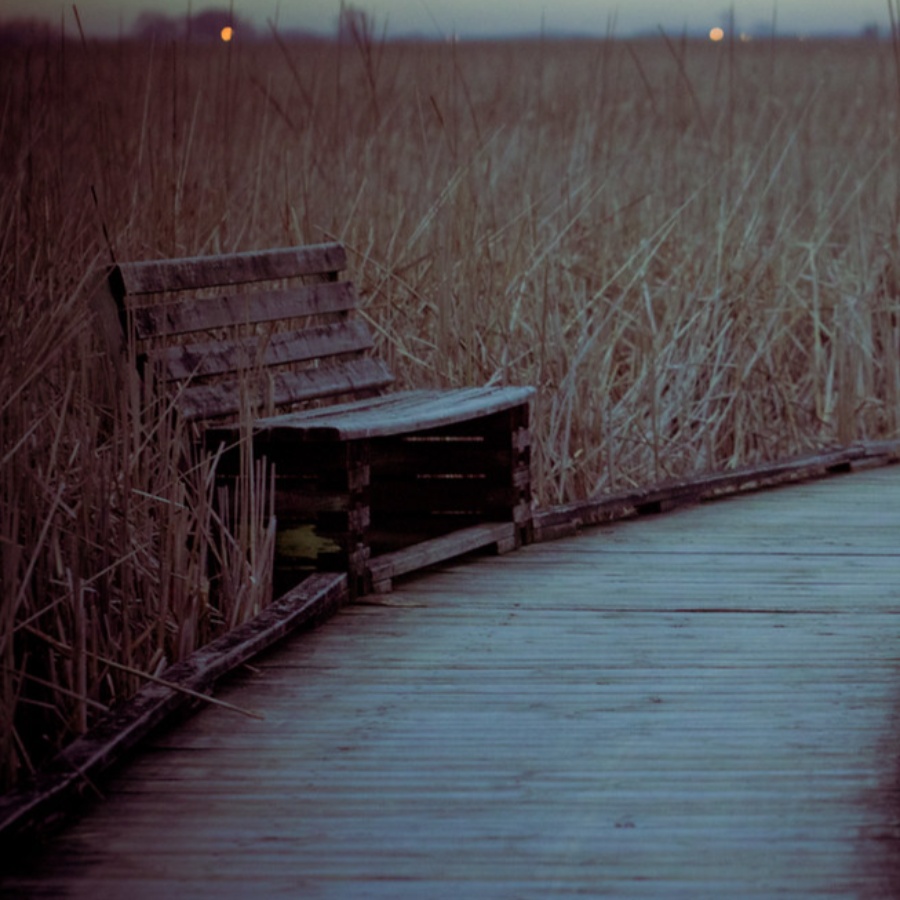 Read more
Previous entryDoes Jewelry Have the Potential to Change Peoples Perspectives?
Next entryIs There Existence Beyond the Physical?
December 19, 2021

What Happens When Someone Simply Doesn’t Have the Capacity to Know That They Need to Talk?

Talking is typically something men don’t do. Mental health is a struggle for everyone, but when you’re conditioned by society to not be vulnerable, and when certain concepts of masculinity prohibit real and honest discussion about your emotional state, it can feel impossible to address it. That’s what I’ve tried to do with Erch, write a character who (after a personal loss) is desperately sad, and is taking some grand but ultimately unnecessary action to ease his feelings. He has this deep-seated and unconscious desire to talk about it, but he doesn’t know that’s what he wants to do. He’s never been in a conversation about mental health – a circumstance of his social upbringing as a working-class man. He’s thoughtful and reflective, but without access to the conversation he doesn’t have the tools to help himself. I wish I could say that I come to some profound conclusion on the way forward, but really, I wrote the story because of how much that struggle resonates with me, and it remains solely an exploration of that, and not a mission statement. I do believe however, that talking about the problem is an integral step in overcoming it.

Share
Read More
Next entryIs There Existence Beyond the Physical?
Previous entryDoes Jewelry Have the Potential to Change Peoples Perspectives?