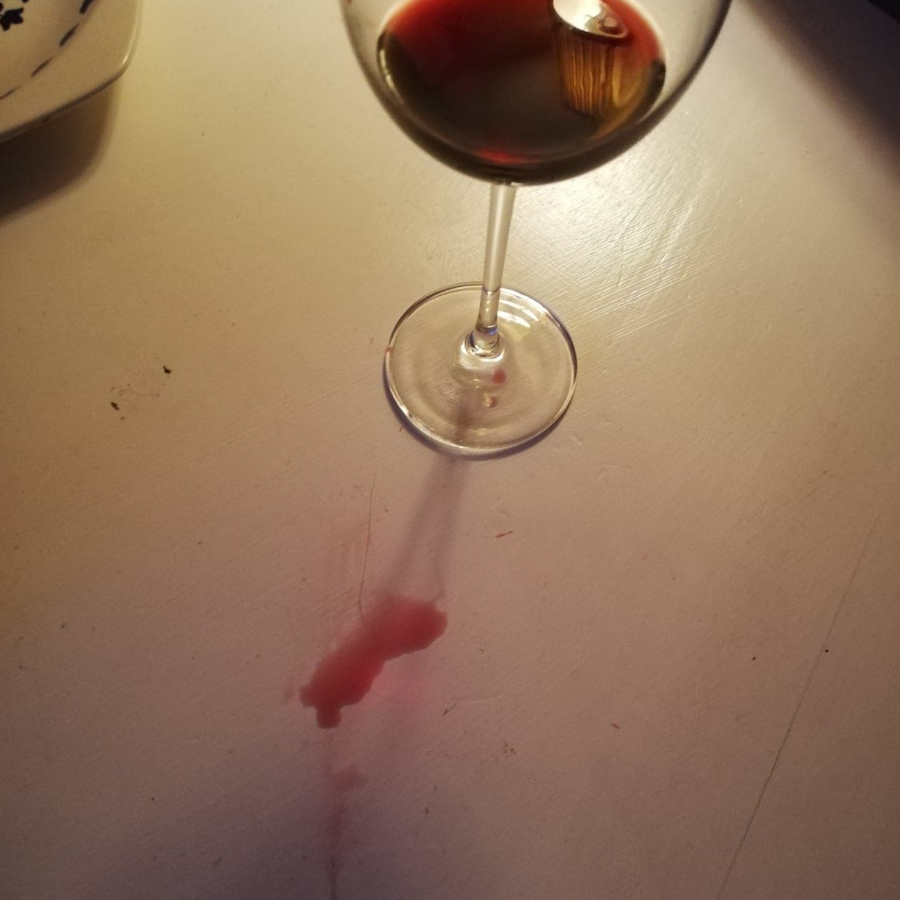 Read more
Previous entryDear Ex-lover are we more than plastic forks to each other?
Next entrySeptember Shortlist – How can we give waste material a second chance and transform it into a precious artefact that tells a story?
September 23, 2019

What happens to our ideals as we grow older?

Karl Marx once described an ideal society as one where a person need not specialise, but can ‘hunt in the morning, fish in the afternoon, rear cattle in the evening, criticise after dinner.’ I am interested in questioning the role of work and leisure, and how we get our needs met in contemporary society. I’m also interested in how ideologies like Marx’s have been appropriated. My story explores what happens to a person’s ideals as they grow older and are expected to obtain work, property, a spouse… The focalising character is uncomfortable with the person she’s become, as if performing an agreed version of herself that has ceased to bear meaning, like a repeated political slogan; here language has also been corrupted. She’s frustrated by her cosy existence where individual actions fail to effect real change – so how did she get there? The ‘self’ isn’t a static concept but can struggle to evolve within the constraints of political orthodoxy – or a relationship. My characters make assumptions about their partners, but this can be dangerous. It’s not just capitalism that alienates us but our own behaviours, our inability to communicate effectively. Fiction offers us new ways of reconnecting.

Share
Read More
Next entrySeptember Shortlist – How can we give waste material a second chance and transform it into a precious artefact that tells a story?
Previous entryDear Ex-lover are we more than plastic forks to each other?