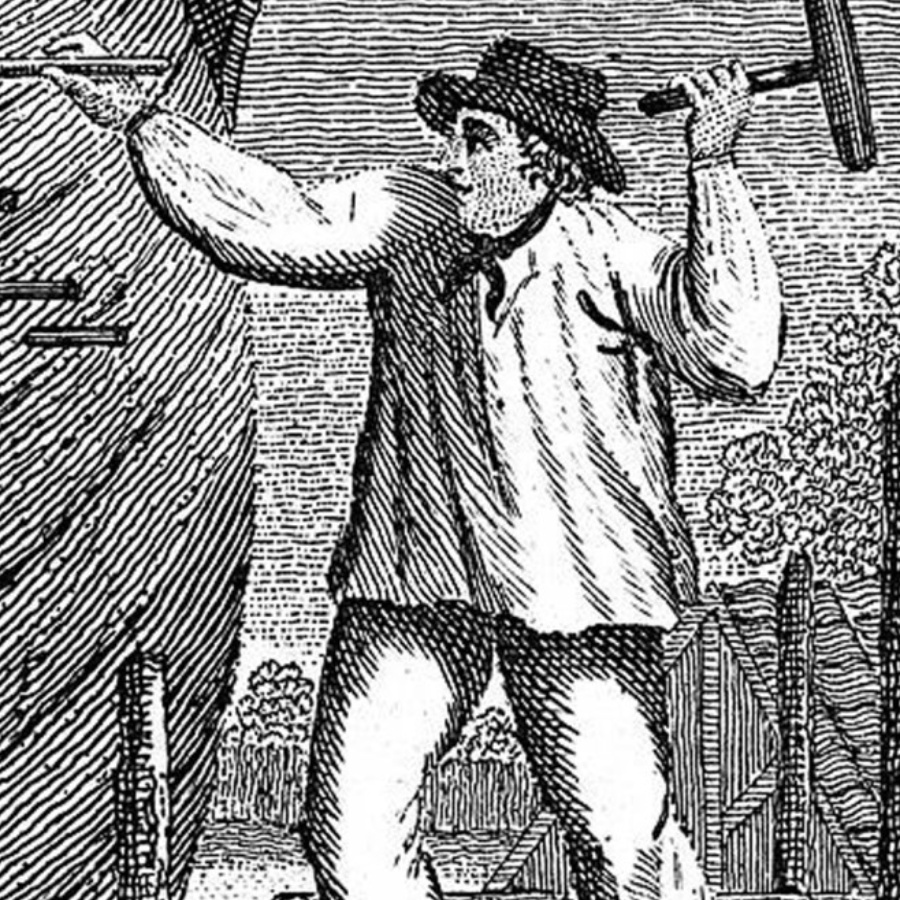 Read more
Previous entryWHY DO WE NEED COURAGE TO TRAVEL THROUGH THE WALLS OF THE PAST?
Next entryWe shape our buildings; thereafter, do they shape us?
January 31, 2020

What happened to the working class?

Before the 2008 recession I thought I was lower middle class. Not that I thought about it. After it I realised I was working class, and always had been. In the next ten years I think I will realise that the difference is so minuscule in the context of history that there’s no point distinguishing any more. And yet that distinction was crucial to the generation before me, my parents. Because they were my age under Thatcher, and Thatcher offered large numbers of the working class something, the competitive society and a lottery ticket to something better, with reasonable odds, just at the expense of other people. For the insecure in the working class and for those in the unionised industries, it never attracted them, more likely completely repulsed them, but what she was able to do was separate off everyone else. Now I think it is vitally important for people like me to try to convince everyone else like me that there is actually such thing as a society, just like there is such thing as the planet, and we’ll have to get together and defend both. So I wrote a poem about that.

Share
Read More
Next entryWe shape our buildings; thereafter, do they shape us?
Previous entryWHY DO WE NEED COURAGE TO TRAVEL THROUGH THE WALLS OF THE PAST?