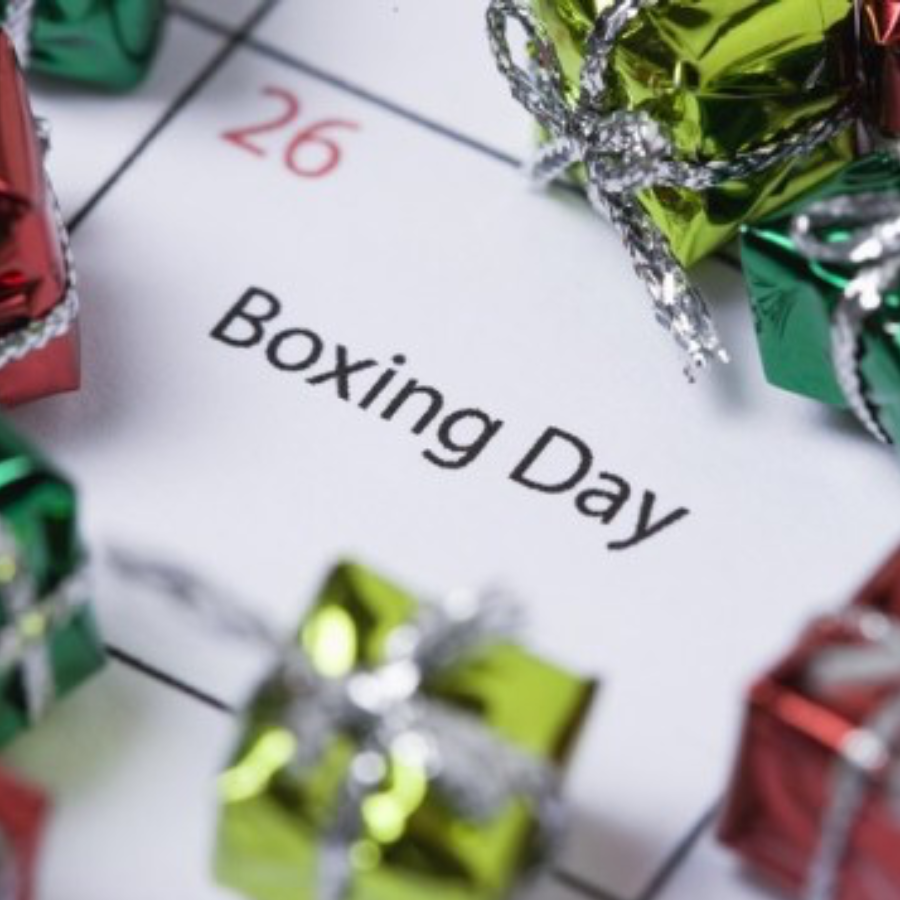 Read more
Previous entryHow do I recognise myself?
Next entryDoes any land have a quantifiable value?
October 11, 2019

What gives him the right to have a second chance?

The whole aspect of killers living among us fascinates me, especially when we are unaware of their crimes. The unnerving concept that it is just in these killers’ nature to kill, especially the young, disturbs me greatly.
The concept of killers having a family of whom have no idea who they really are, makes us question who surrounds us and their undisclosed past. Through this family having one single son, it questioned the father’s authority to have his own child when he killed another, introducing the idea of the father resenting his own son complicated this idea further.
I wanted to create an effect that would leave the reader confused in some areas and frightened in others. The change is tense made the story more complex and reflected the idea that despite the killer’s fake identity, he will always contain aspects of his past self.
The outcome of this story has also made me question the true extent to which we know people. And question, is giving a killer a false identity the best way to introduce them back into society, especially when someone’s safety is jeopardized by their naivety that a killer is living among them?

Share
Read More
Next entryDoes any land have a quantifiable value?
Previous entryHow do I recognise myself?

Is Being ‘In’ Your Pain – Sitting with It, Seeing It and Feeling It – the Only Way to Heal?

Has the Absence of Life Fused into the Darkness of Earth?