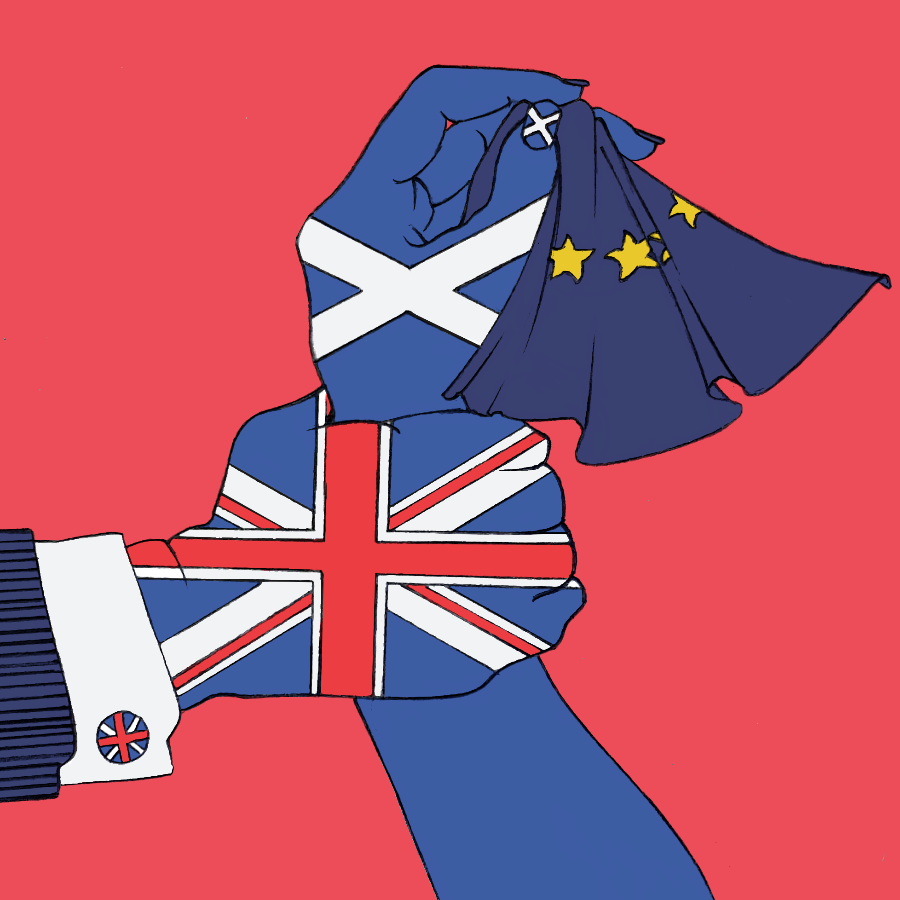 Previous entryAs civilisation expands, how does the man-made landscape intertwine with the natural?
Next entryHow will we remember them?
August 23, 2019

What does the future of the UK look like for Scotland ? 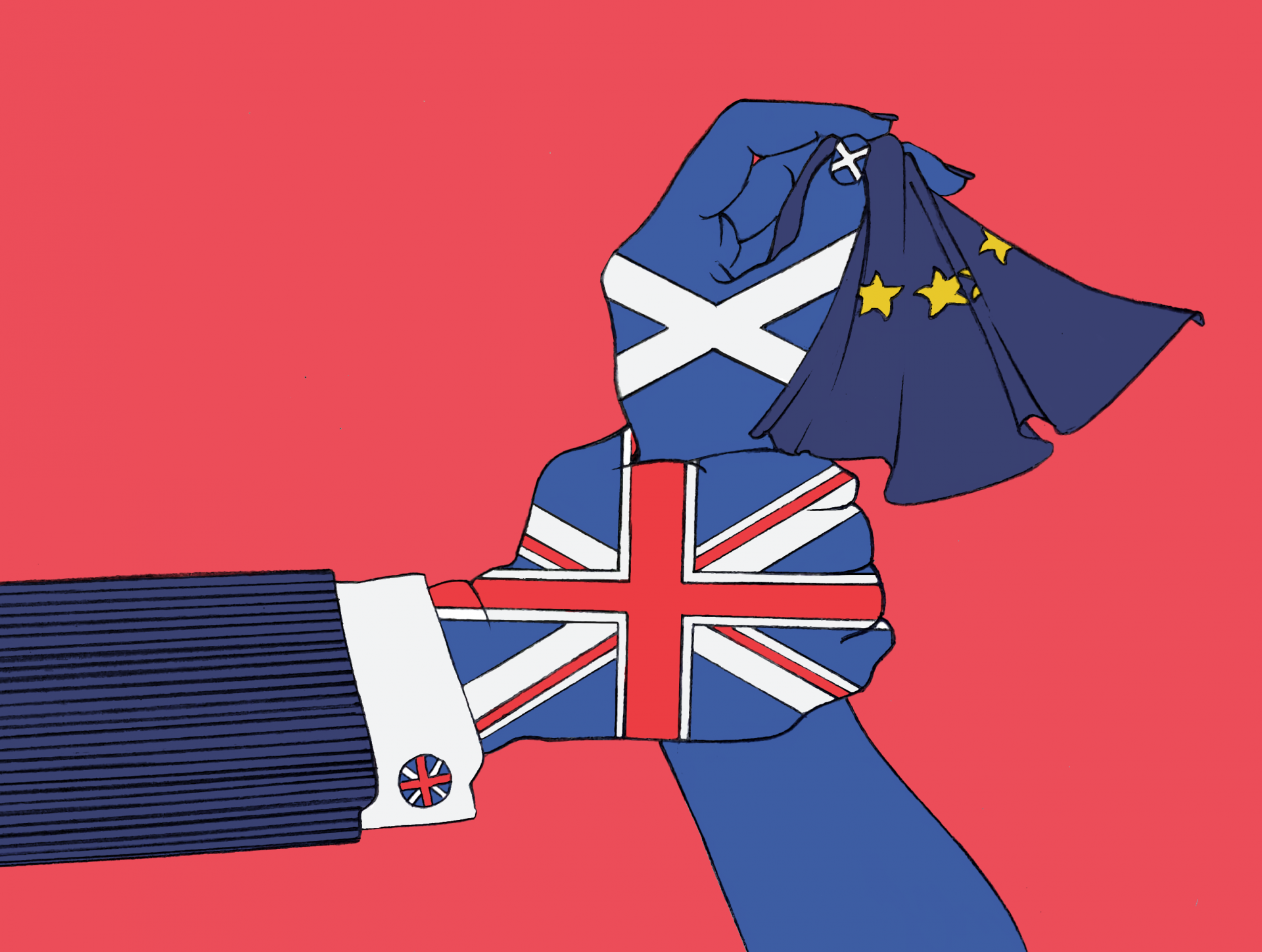 I chose to explore the future of Scotland’s place within the UK and the EU. The concept of independence has been present within Scottish and British public’s discourse for half of a decade; It was galvanised and impassioned as well as exhausted and exasperated. The result of the 2014 Scottish pro-union referendum result seemed to solidify (though barely just) that the consensus of the people had been made. However, the past 3 years since the Brexit vote of June 2016 has cast that decision into serious doubt, much to the woe of the Westminster establishment. Scotland voted to remain within the EU and its subsequent proposals were ridiculed, dismissed and ignored. This has had a detrimental effect on the identity of British unity as we know it. The future is uncertain as to what unions will break or remain.

How Important Are Decolonization Practices for Women of Different Cultures Living in the UK?