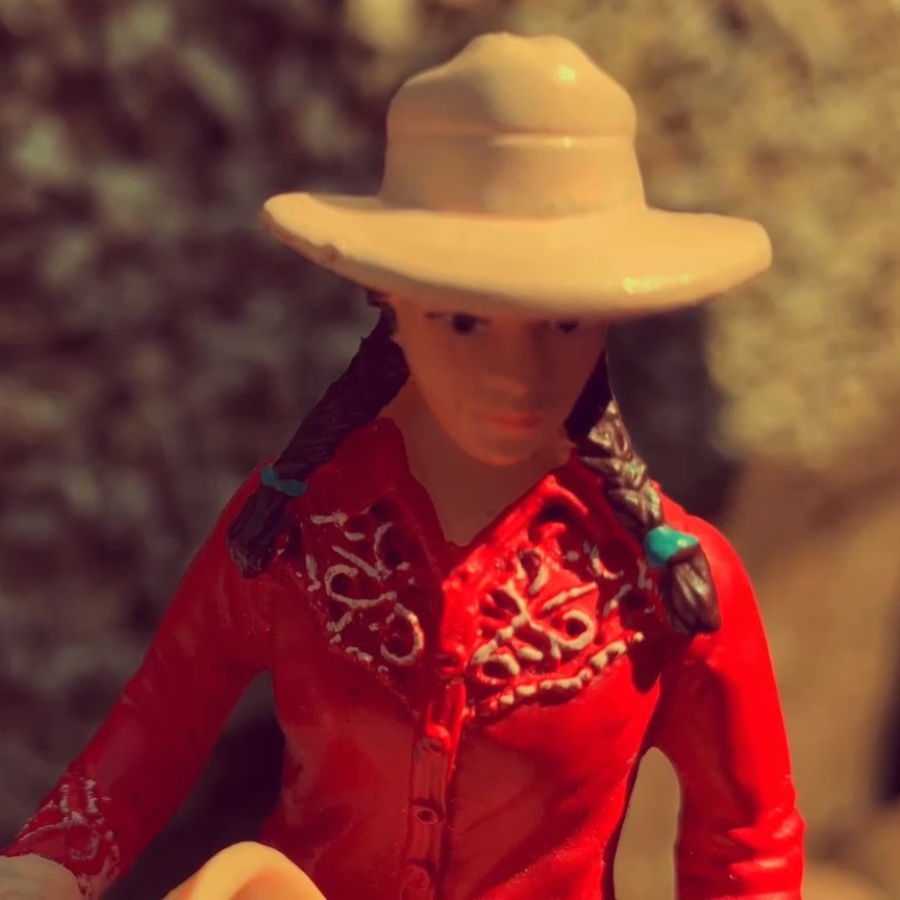 Play video
What does it mean to be a feminist today?
Previous entryWhat is the real impact of media and popular culture on our mental wellbeing?
Next entryWhat is Attraction?
June 17, 2020

What does it mean to be a feminist today?

Sleeping With The Fishes explores the idea of what it means to be a feminist in 2020. In the aftermath of the #MeToo movement, we have witnessed the downfall of the dinosaurs like Harvey Weinstein and other predators who sought to harm women and the vulnerable in society, all for the purpose of power. Women are fighting back against misogyny and the patriarchy, fighting for equal rights, equal pay and a fairer playing field. However feminism as a movement, has evolved and grown to the point where feminists themselves have split into ‘waves’, all fighting for different things under the same umbrella. Will we reach a point where it will be impossible to define what feminism is, or worse have so many variations that work against each other? Will this spawn a hashtag movement of its own and dismantle the important work of the original feminists who fought for the freedoms we enjoy and exploit today? The dinosaurs may have been slain but let’s not kid ourselves that the job is done. There is a long way to go before we can saunter off into the sunset.