What does “Europe” mean to me? 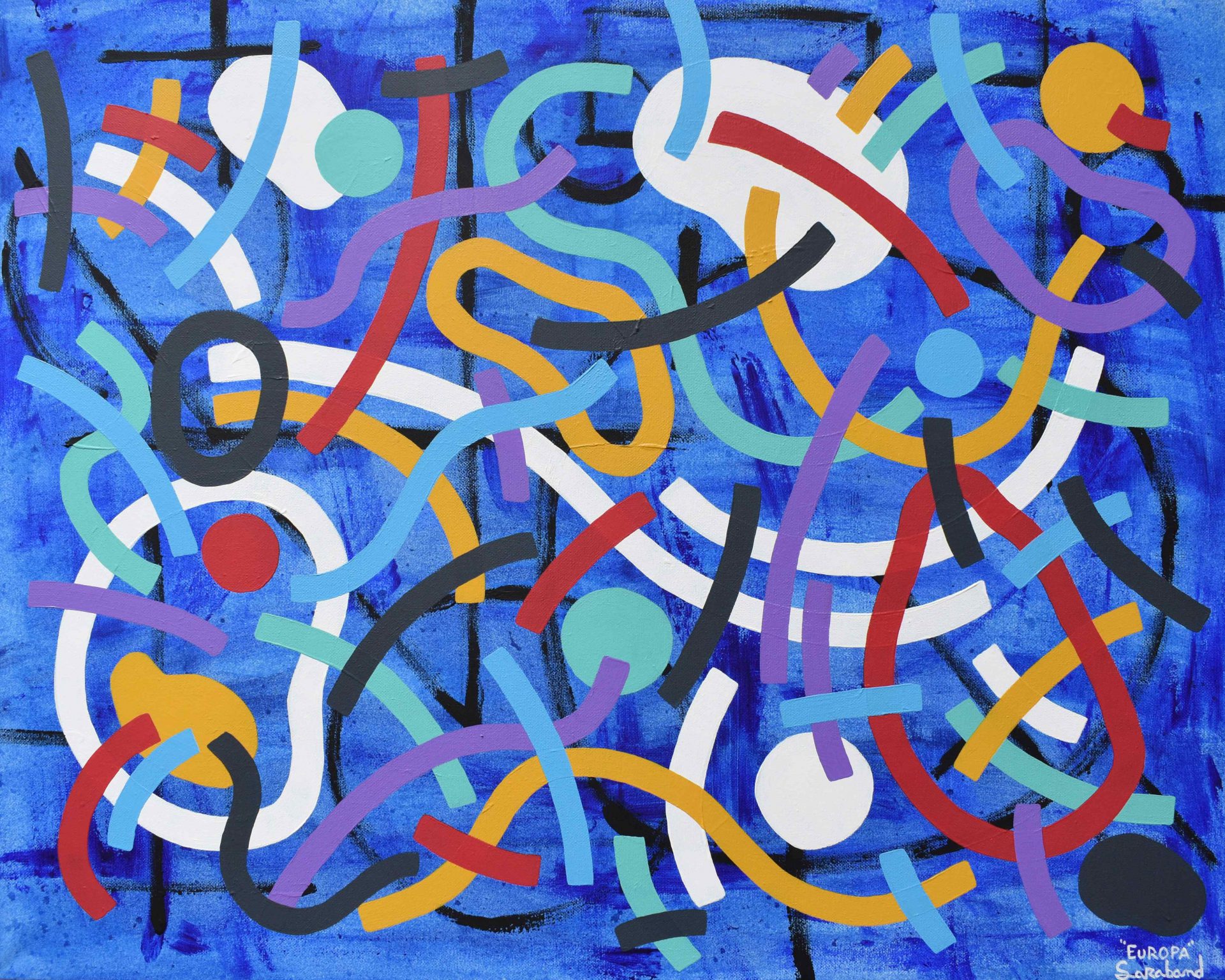 In 2015, I moved from my native Portugal to Scotland, the country I’ve since called home. Whilst I benefited from the unfettered advantages of free movement within a continent, I plunged into the crisis of Brexit, and saw a United Kingdom ripping itself apart over its identity as a European nation. As I my own identity as a European transformed to accommodate the new reality of being a Scot, as well as a Portuguese, the question of what being an European truly means came to mind. Geographically, there’s no escaping that everyone on this continent is a European – but how does that translate beyond geography, and politics, into the emotional realm of personal identity? What is Europe, and what does being a European truly mean?

Europa, 2019Acrylic on canvas76x61cm
https://wgsaraband.com wgsaraband wgsaraband
PreviousWhy are today’s Profiteers so insistent on the making of a profit?
NextDo beautiful women always get what they want?