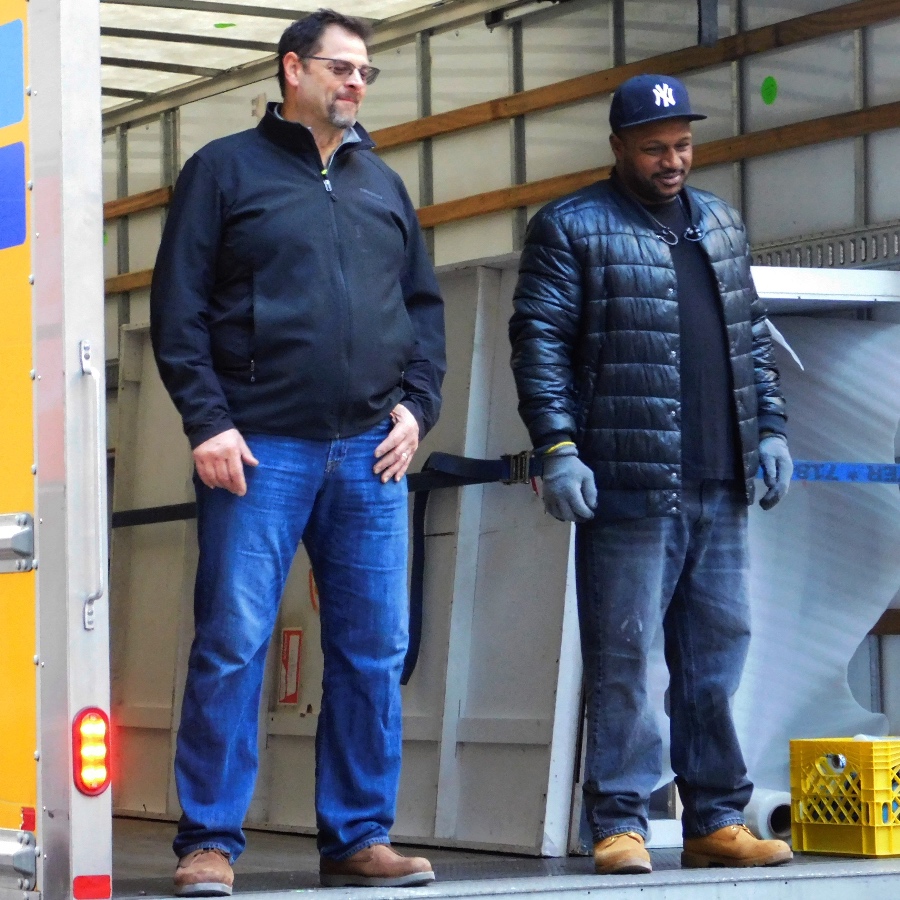 Previous entryhow do our experiences becomes our advocacies?
Next entryWhere is the body in virtual reality?
January 23, 2020

What do you contribute back to society? 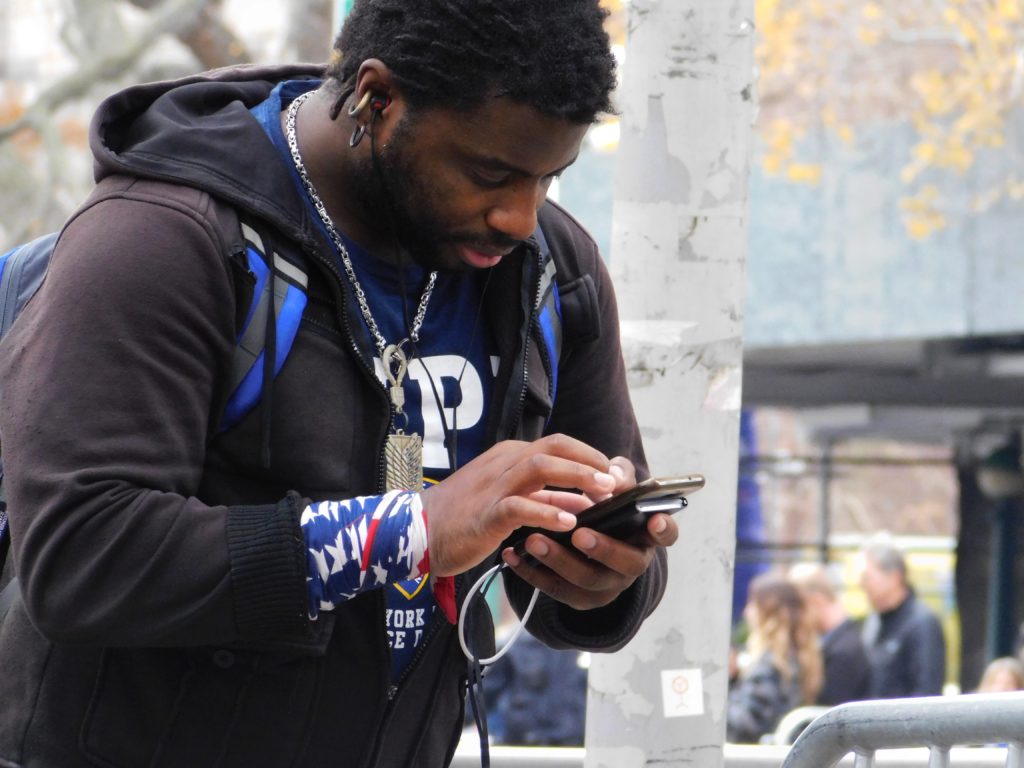 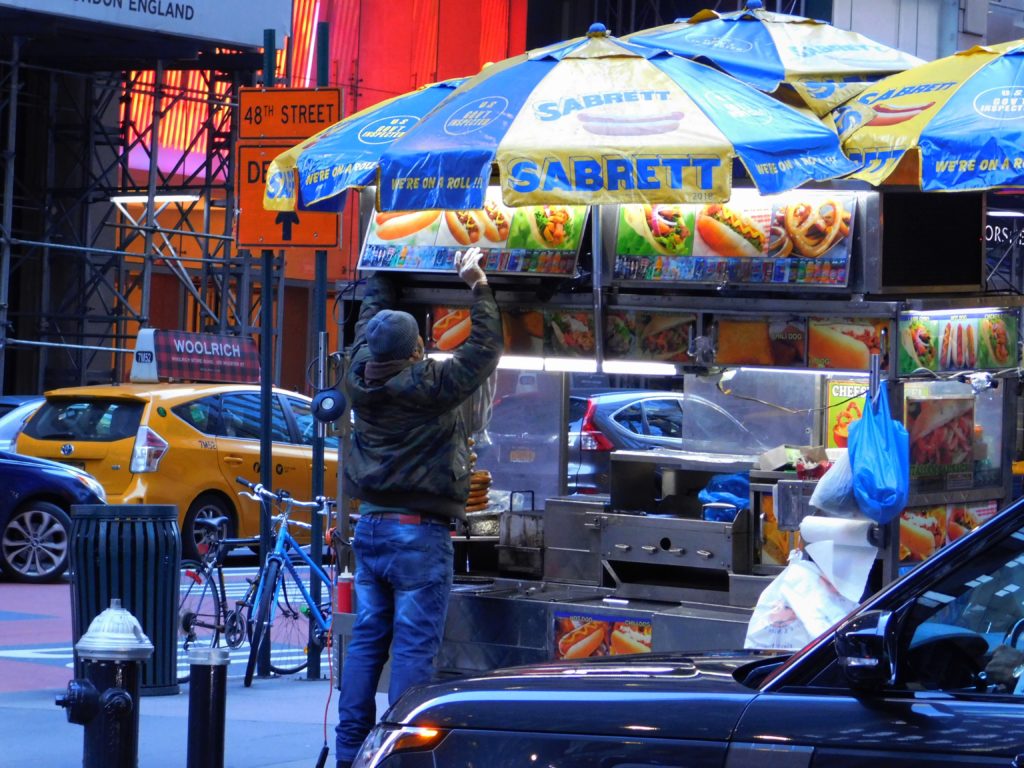 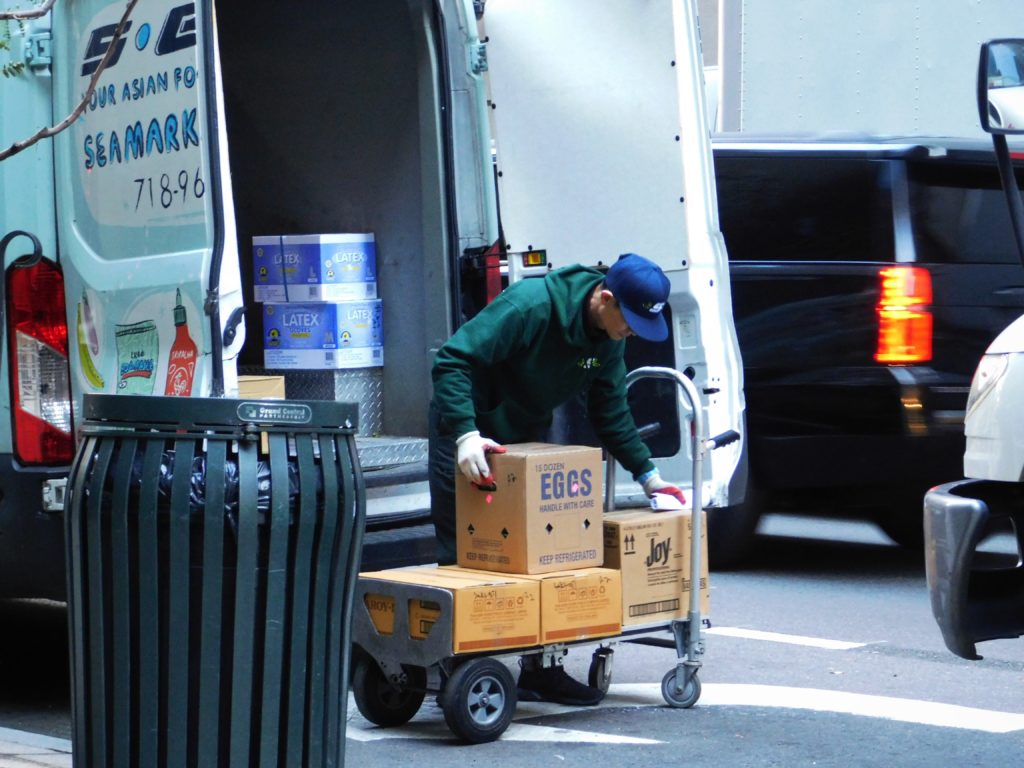 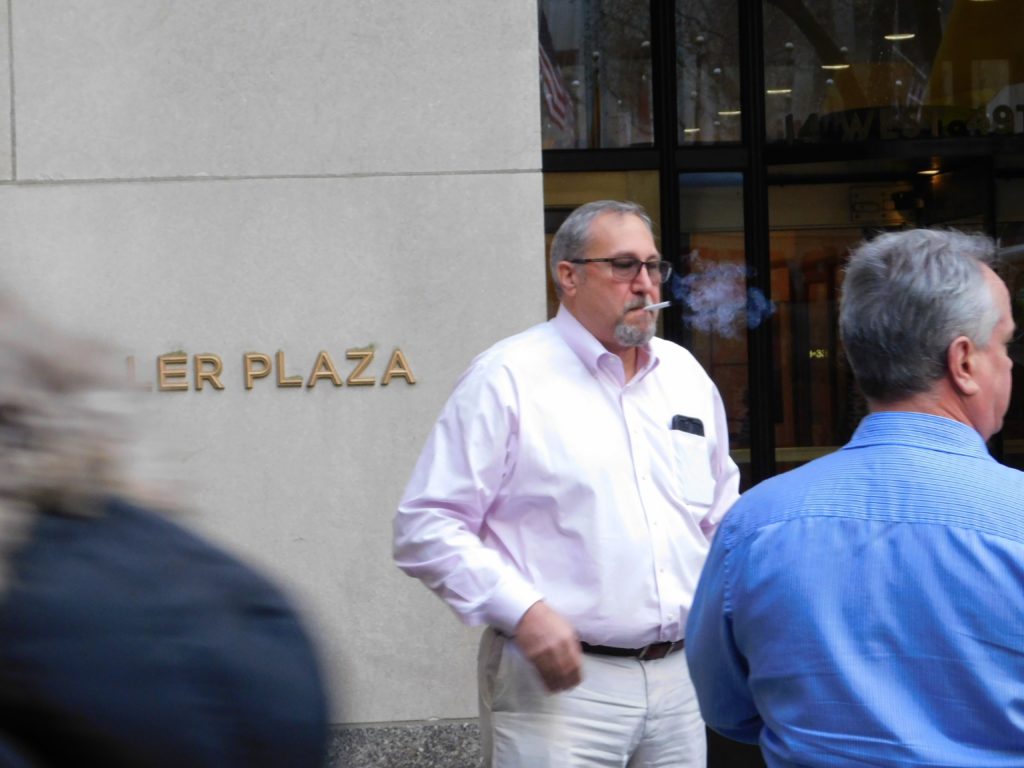 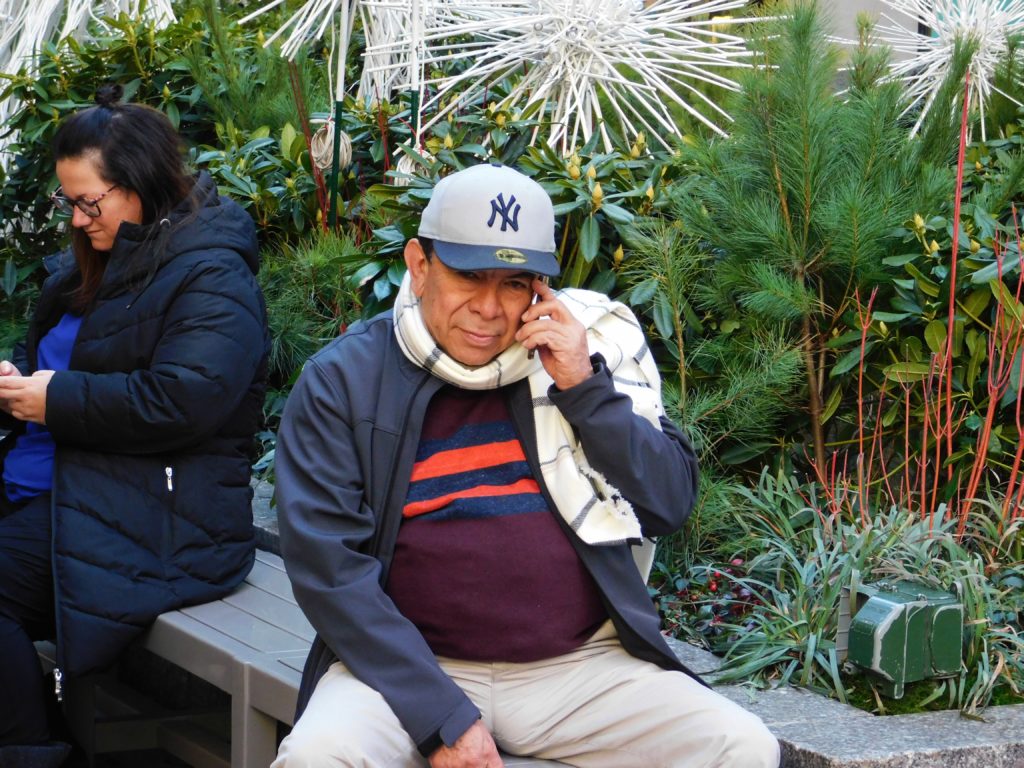 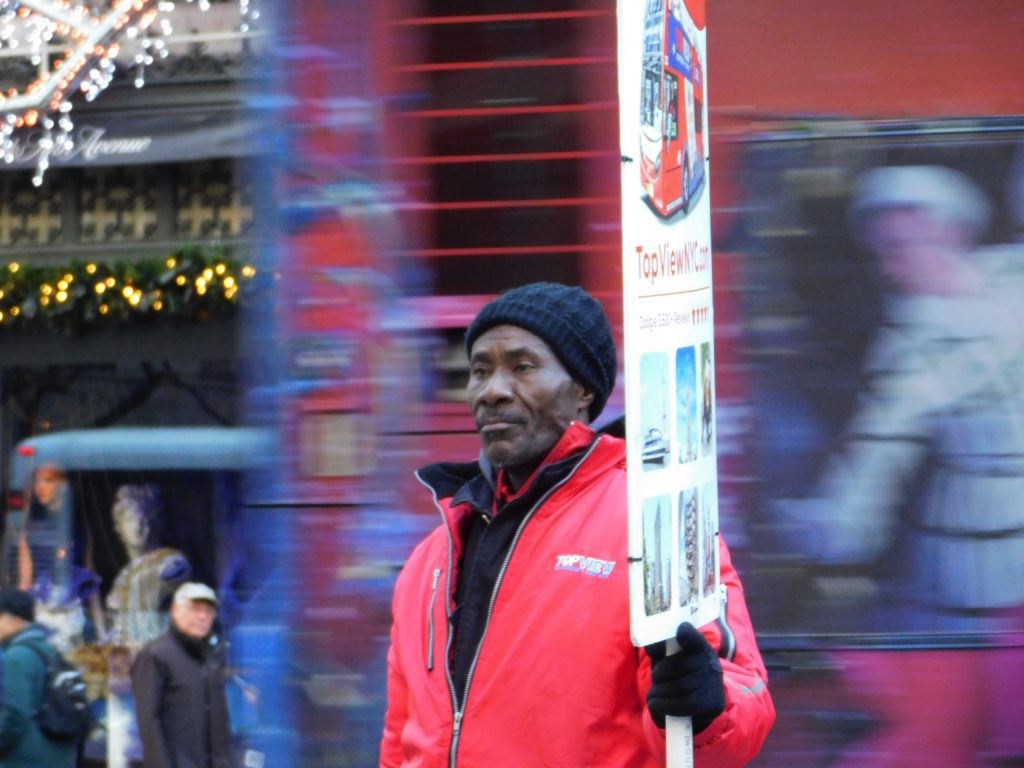 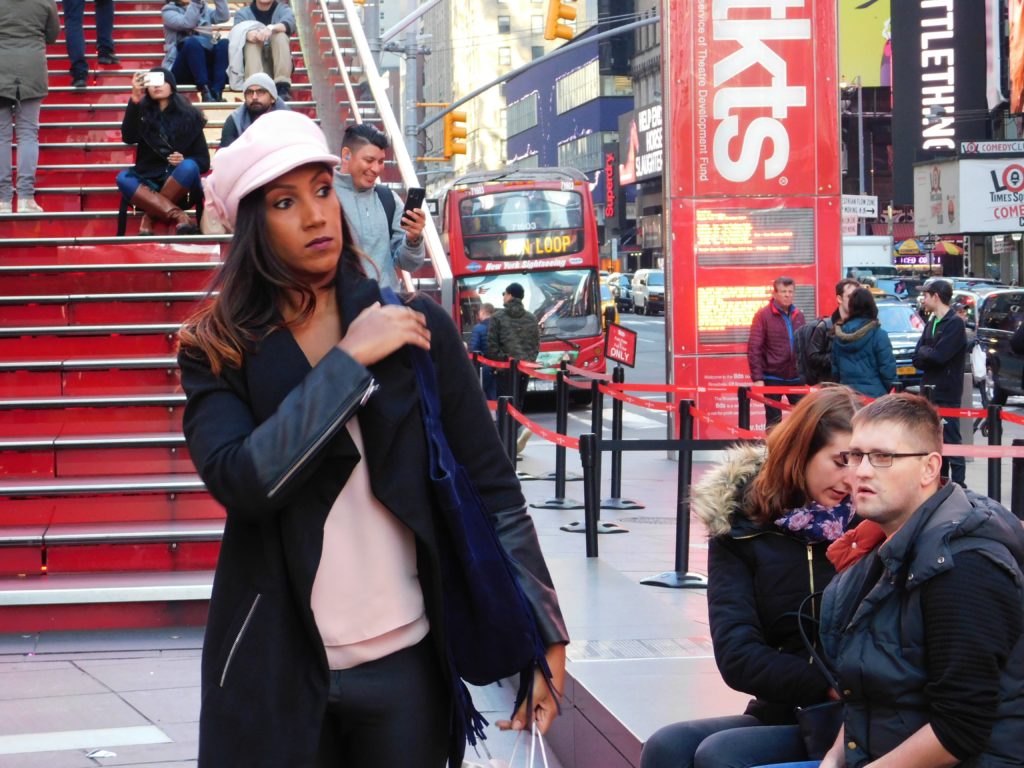 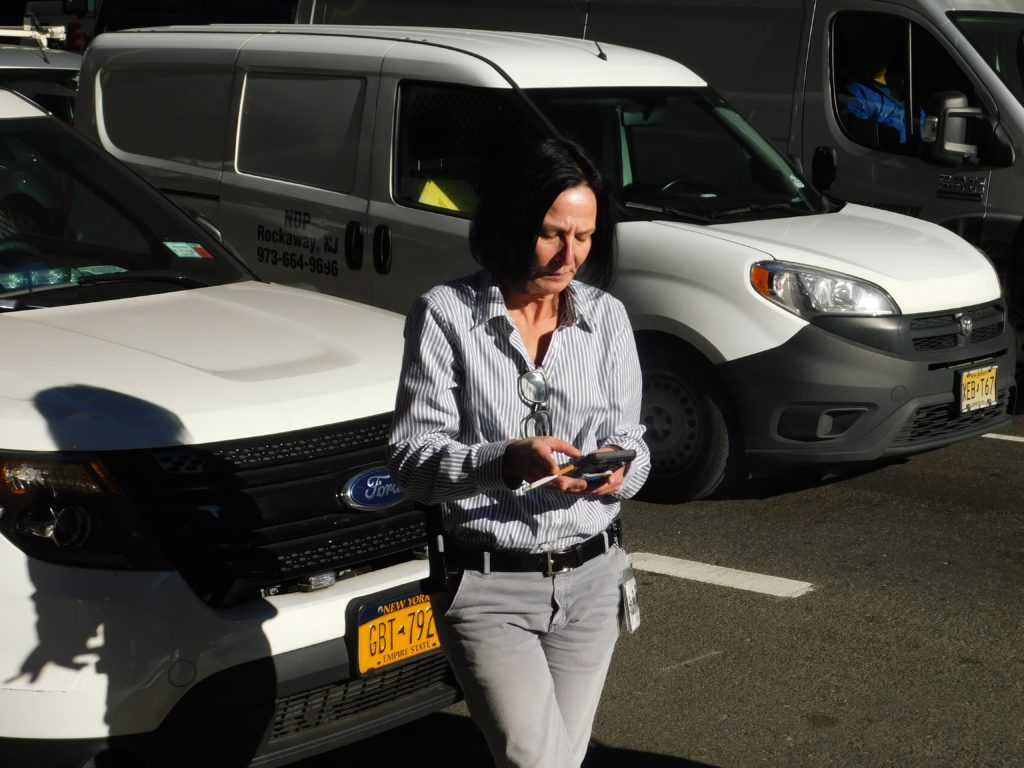 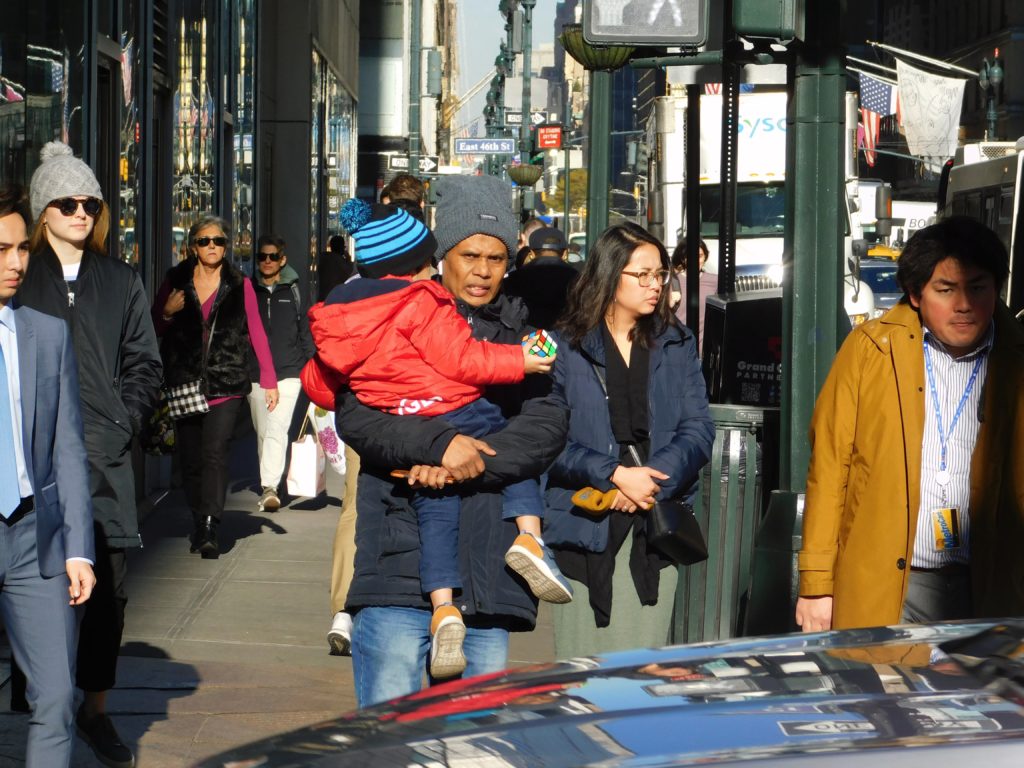 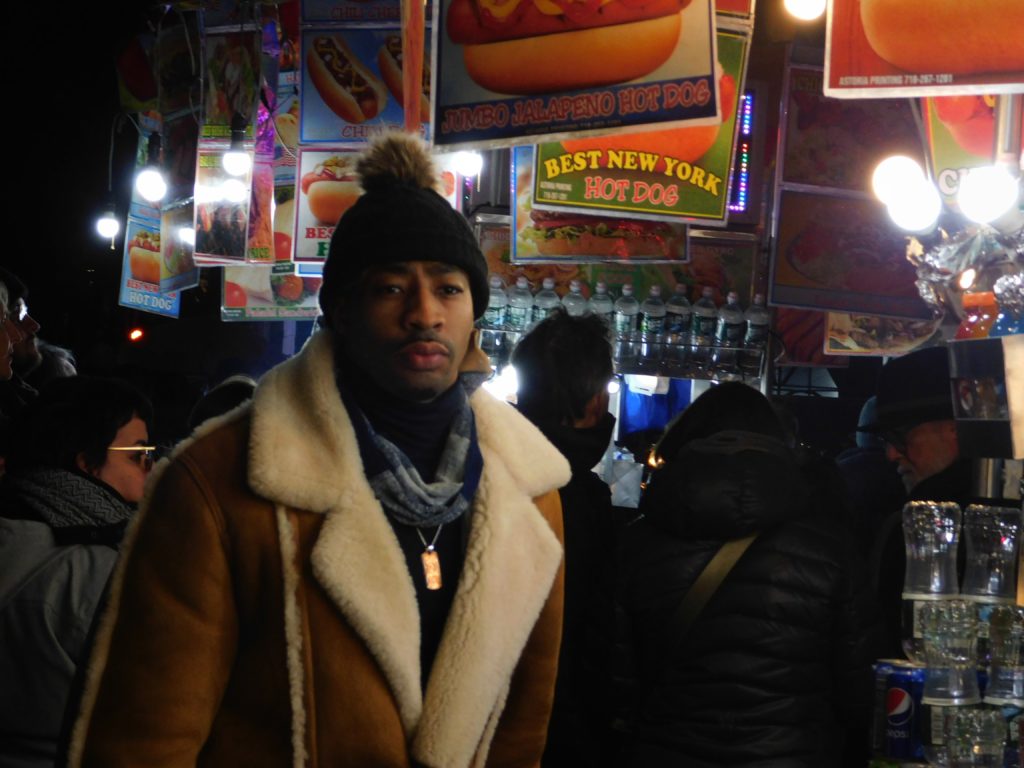 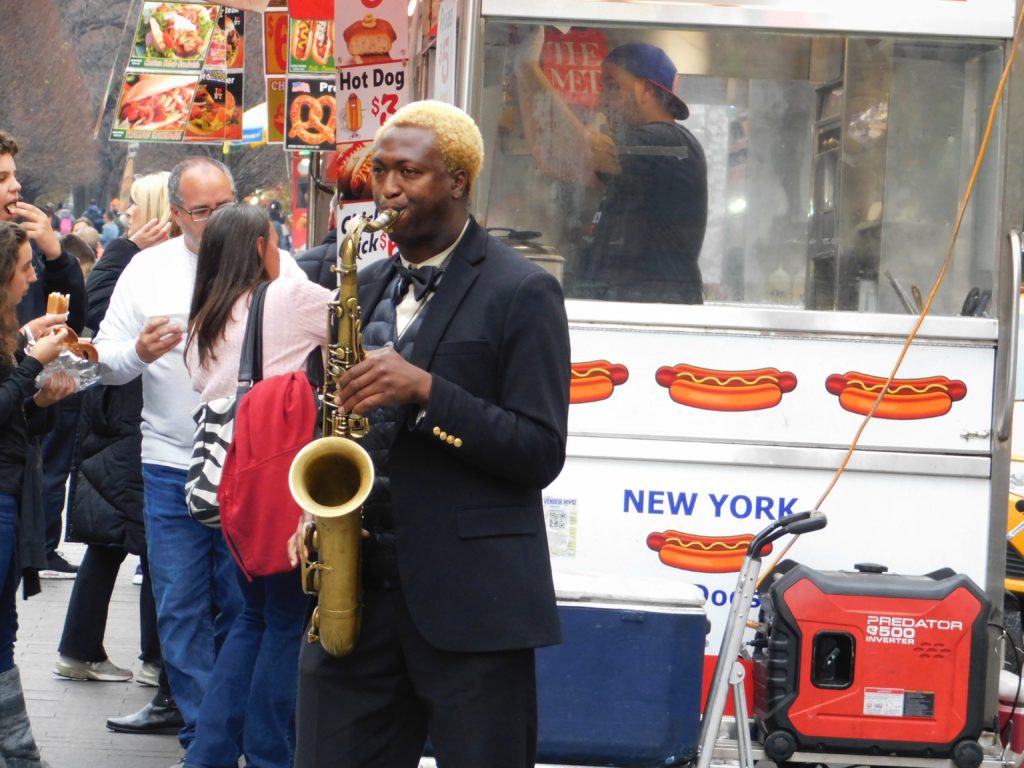 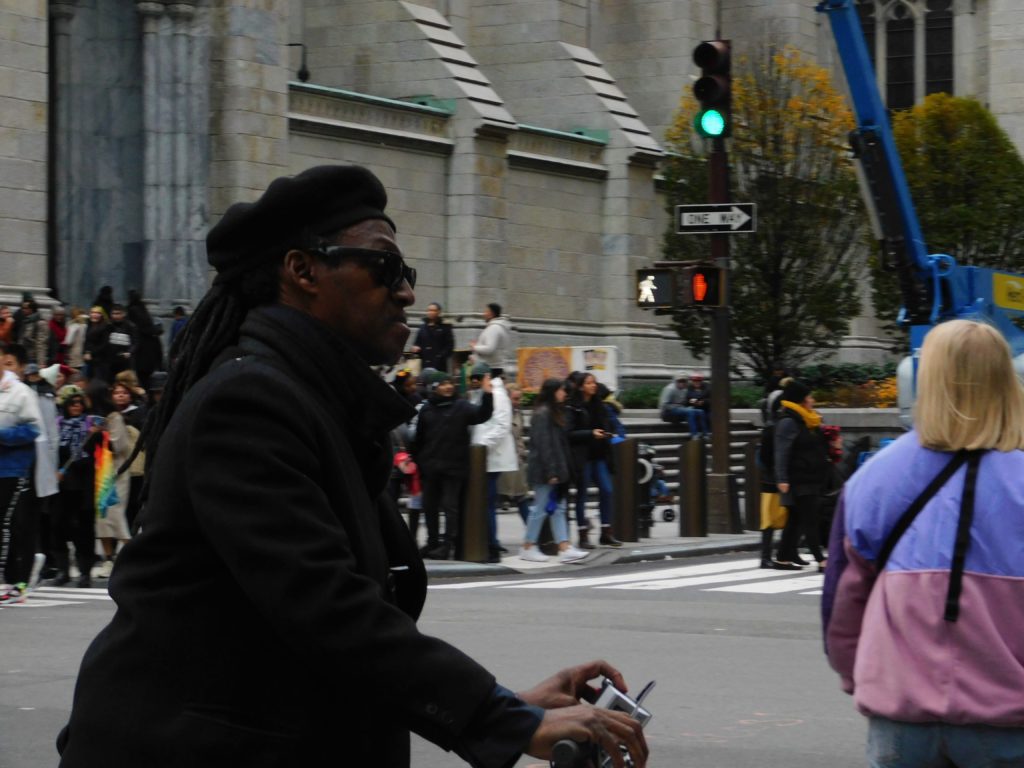 In my photographs I wanted to capture the beauty of people in a huge city; New York. I feel it is easy to get lost in a huge crowd of people so being able to capture someone in their light is something I felt strongly doing. I felt it was important to keep the colour in the photo to exaggerate the city that never sleeps. Before going to New York I looked at a photographer; Jack Garofalo. The layout of the photos and keeping the colours in the photos really captures the 60s in their best form. I think after how my photos turned out I’d contribute to it by travelling more, as I’ve got many places planned on where I want to capture the life of the city. I went to the city to try something new, and I wanted to communicate how we are all living such different life’s and we don’t know what’s going on in their life.

Share
Read More
Next entryWhere is the body in virtual reality?
Previous entryhow do our experiences becomes our advocacies?