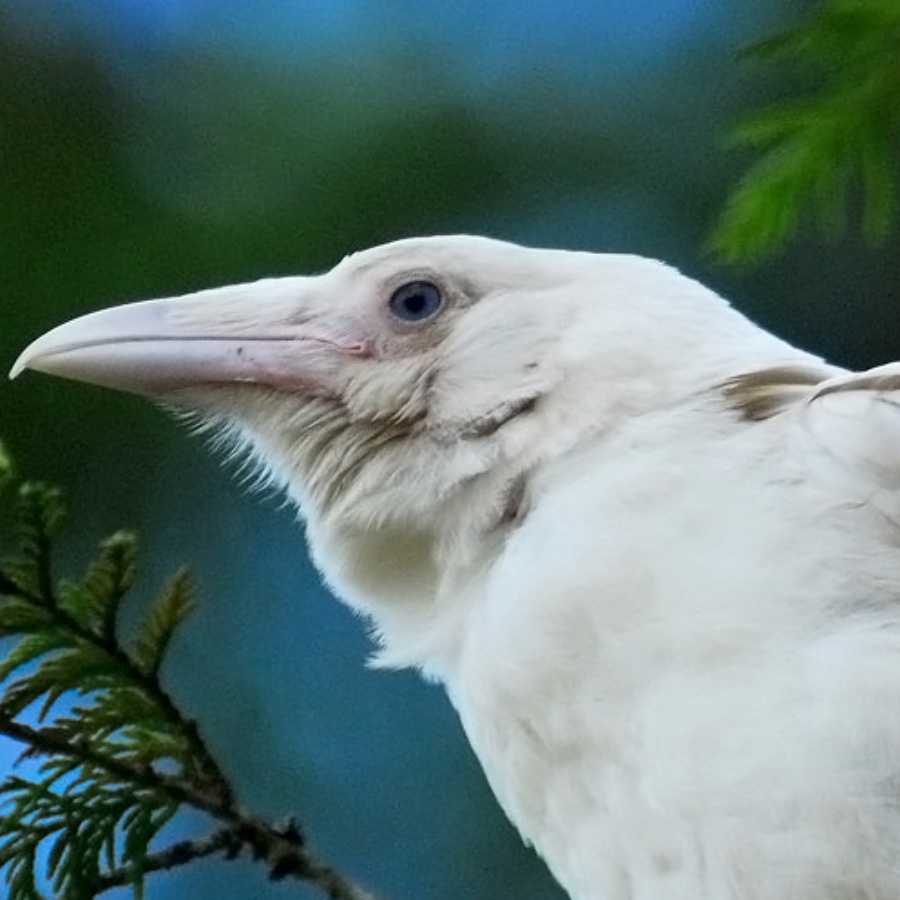 Read more
Previous entryCan You Find the Light in the Darkest of Times?
Next entryWhat Do We Really Sacrifice?
July 9, 2021

What Do You Believe Exists in the World?

What do you believe exists in the world? This is a question that differs depending on who you ask. For centuries, man has sought to look beyond what his eyes are able to perceive and instead to look for what he thinks lurks in the shadows. For our ancestors it was gods, dragons, faeries and, the Centre of this piece, witches. For us now it is aliens, ghosts and cryptids. This story, “The Flight of the White Raven”, tries to examine folk beliefs from centuries ago and how they influenced life for the individual and the collective society. Entire periods have become defined by certain folk and religious beliefs. The early modern period saw tens of thousands of people killed because of their belief in witches. So what do you believe? Do you trust your own eyes? And are your beliefs and that of your society potentially dangerous, to yourself or to others? The world of man is fundamentally shaped by his/her ideas. But sometimes we might want to analyse those before they get us into trouble. This story is, at its heart, a study of human belief itself.

Conradleetheatre
Share
Read More
Next entryWhat Do We Really Sacrifice?
Previous entryCan You Find the Light in the Darkest of Times?

When Poverty and Patriarchy Are Woven Through Our Very Roots, Are We Ever Able to Disentangle Ourselves from Their Legacy?