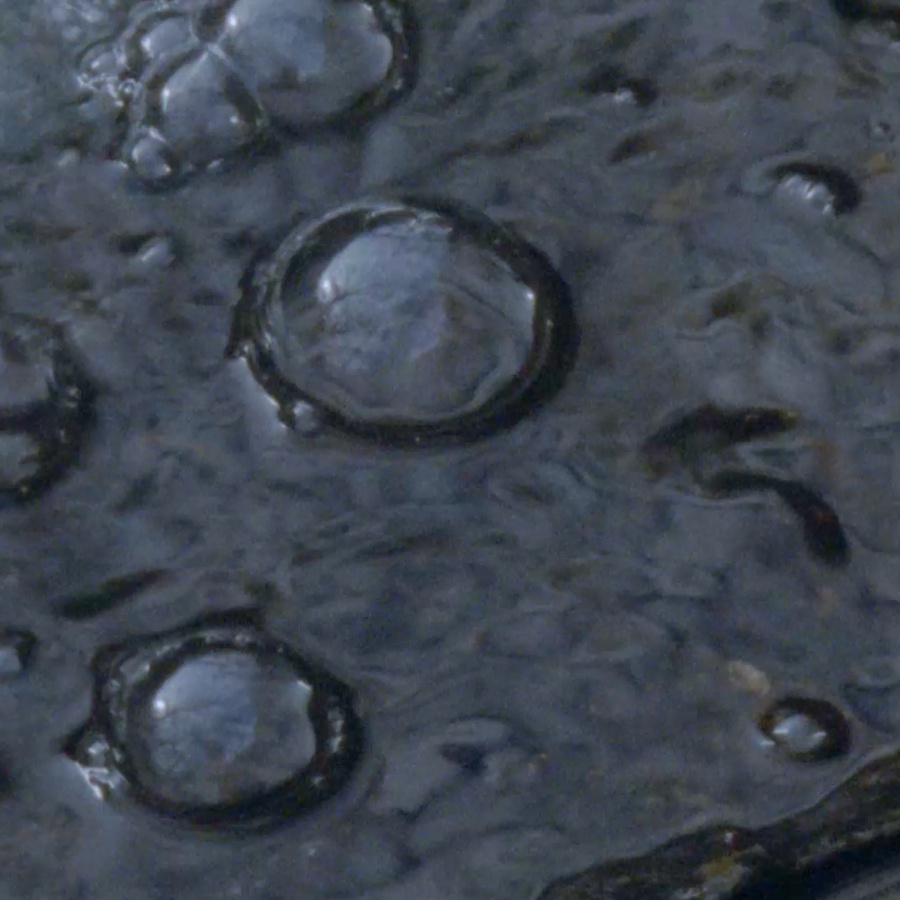 Play video
What Do We, as Humans, See as Being ‘Alive’?
Previous entryAre We All Desperately Seeking, Is This Part of the Human Condition?
Next entryHow Much of Nature is Natural?
June 23, 2021

What Do We, as Humans, See as Being ‘Alive’?

A big part of my project and intention in making work is to give a voice to the natural elements that are often overlooked or under-appreciated. As humans we don’t often think of elements like water as being ‘alive’ but I hope to suggest otherwise through my films. I aim to help people reconsider how they perceive the importance of water and their own relationship to it. ‘Kelvin’ tells the story of the river Kelvin, through a focus on the colours, patterns and textures of the water. The aim of the film is to draw the eye to details in the water, using the framing of the camera as a lens, while also exploring the rivers significance in a wider context. This film is about taking the time to notice and appreciate the landscape around us. Making the room for moments in which we can just sit and watch the water; becoming mesmerised by a small cluster of bubbles on the rivers surface or splashing our feet along its banks. I hope the energy and power of the water is translated through the screen and that the viewer thinks again about what is ‘alive’.

https://nancycollins.co.uk
Share
Read More
Next entryHow Much of Nature is Natural?
Previous entryAre We All Desperately Seeking, Is This Part of the Human Condition?