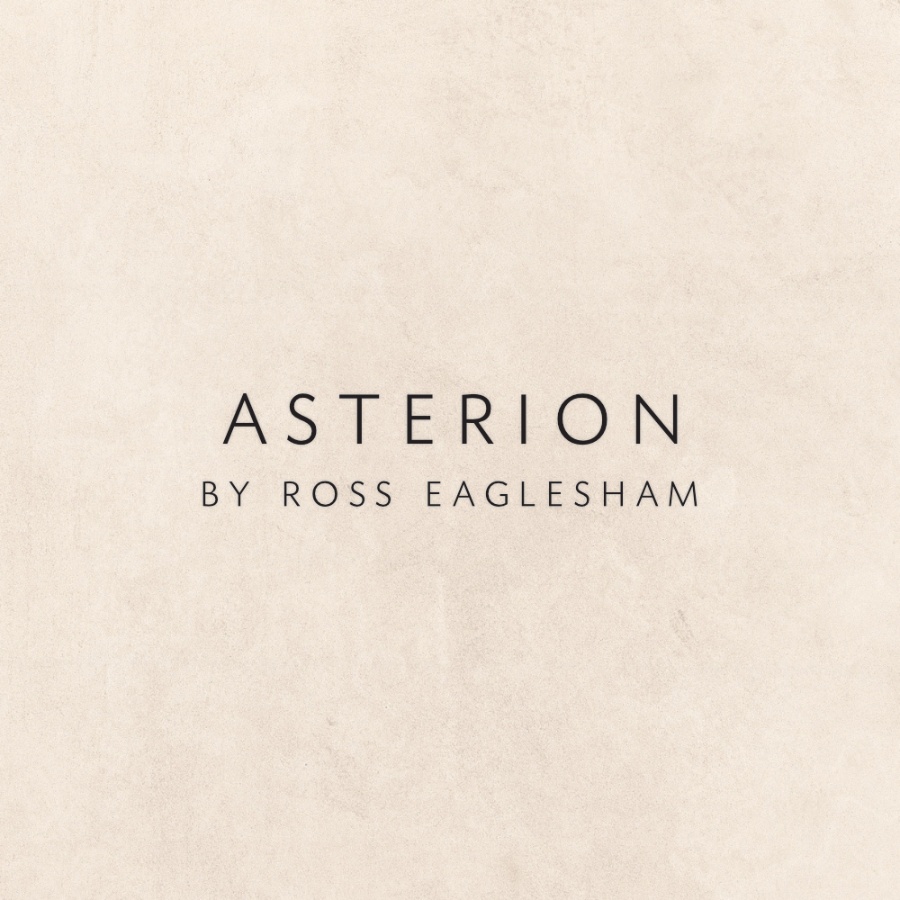 Read more
Previous entryFeelings?
Next entryHow do we wake from a dream?
December 8, 2021

What Do Our Myths and Monsters Mean to Us?

Through re-telling Mythological stories, we can alter them to make them more emotionally or culturally resonant with modern readers. Due to their ancient origins, there are no “true” versions of the myths we tell, only amalgams made up of the remnants of different historical accounts – some of which conflict with each other. Because of this, I believe that any re-interpretations of these myths, even from a modern perspective, are just as valid as the ancient versions of the myths themselves. They are, in essence, just as “true” as the supposed originals, because there are no true originals. ‘Asterion’ re-examines the Greek myth of the Minotaur. I wanted to focus on the emotions of the Minotaur himself, to portray him as the victim he is, rather than the monster the myth portrays him as – he is, after all, born cursed due to the sins of his father, who then imprisons him in the labyrinth. In this poem, Asterion serves as a metaphor for an individual struggling with their identity and mental health, how they view themselves, and their yearning to free themselves from the trauma that clouds their mind – an impactful, widespread issue for many in modern society.

Share
Read More
Next entryHow do we wake from a dream?
Previous entryFeelings?