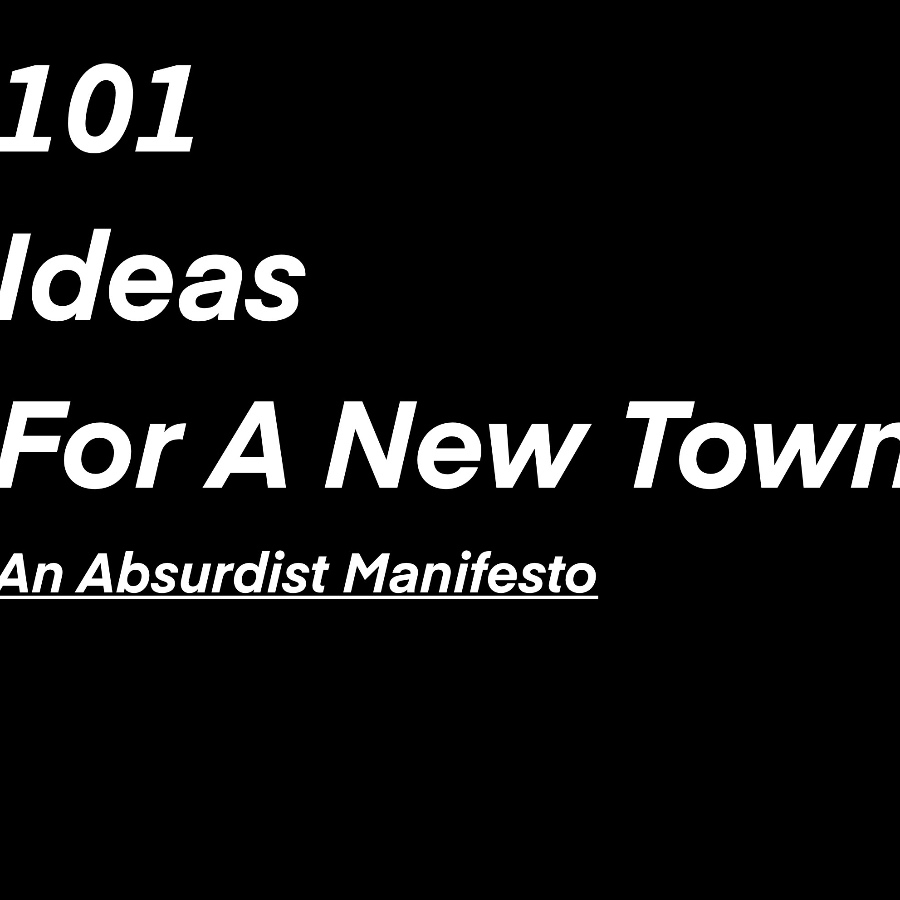 Read more
Previous entryWhat life is worth?
Next entryWhat can be created in a small shed with a small budget, and big dreams ?
November 19, 2020

What could a Scottish New Town really be?

I was born and brought up in one of the towns built as a result of the UK government’s New Towns Act. Widely regarded as a failure, moving people from city tenements to New Towns with precious little in them wasn’t a good idea. Almost 60 years since the town of Livingston began, it is still largely a culture-less place, still waiting on many of the promises the old advertising campaigns made. In this manifesto, I ask, how could we make it a bit better?