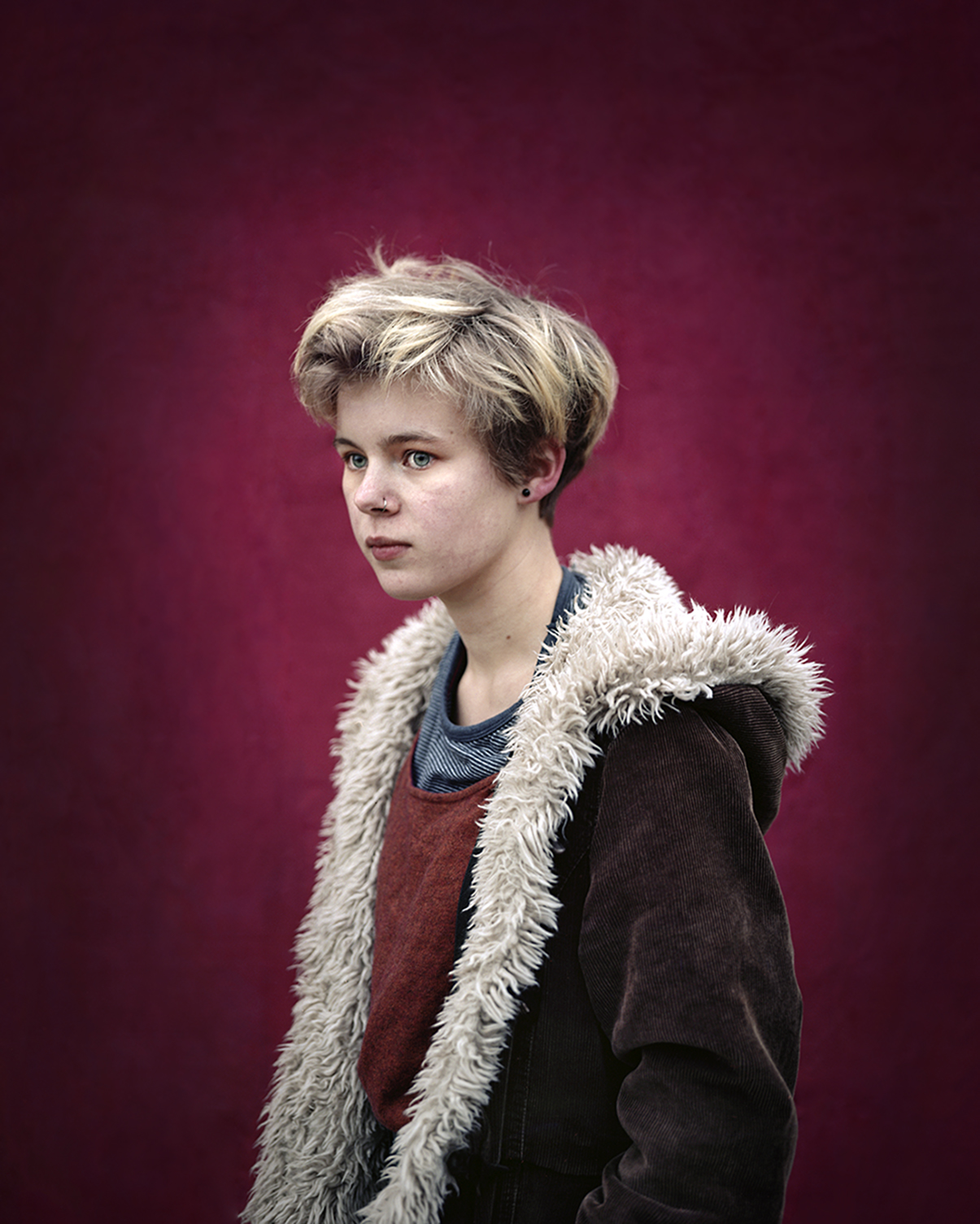 Previous entryHow powerful is the love of someone?
Next entryWho are you?
October 31, 2018

What challenges and expectations do teenagers face when gaining the right to sexual consent in the wake of the MeToo campaign? 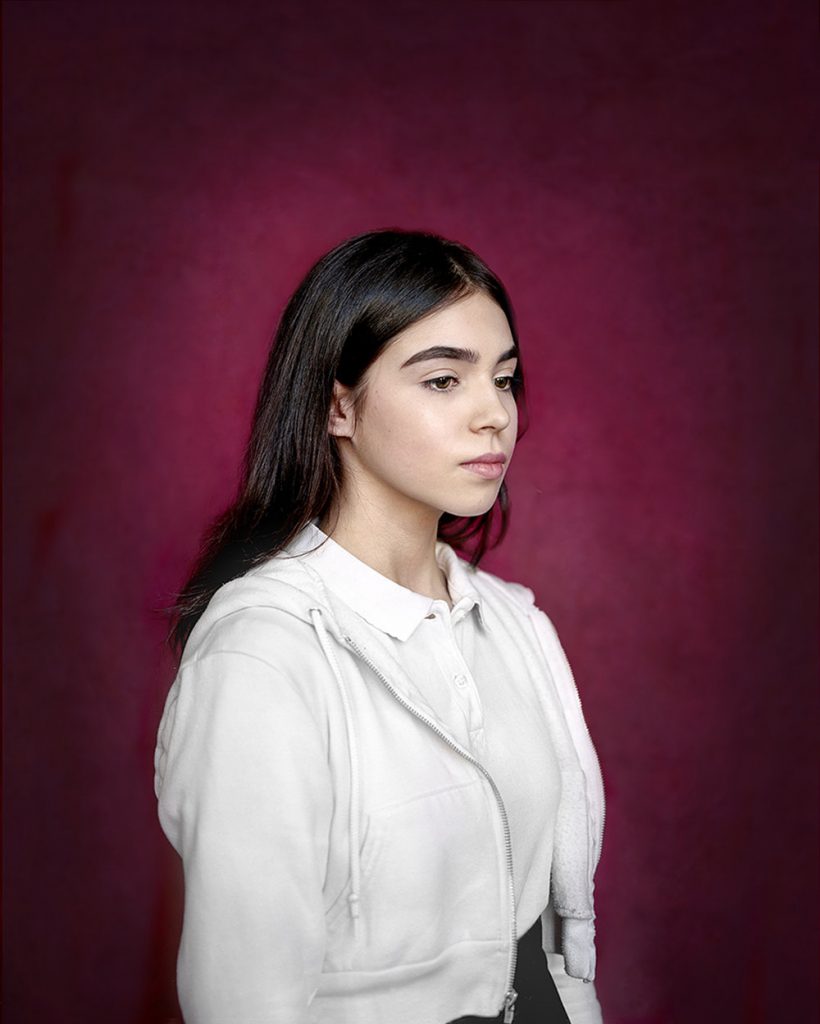 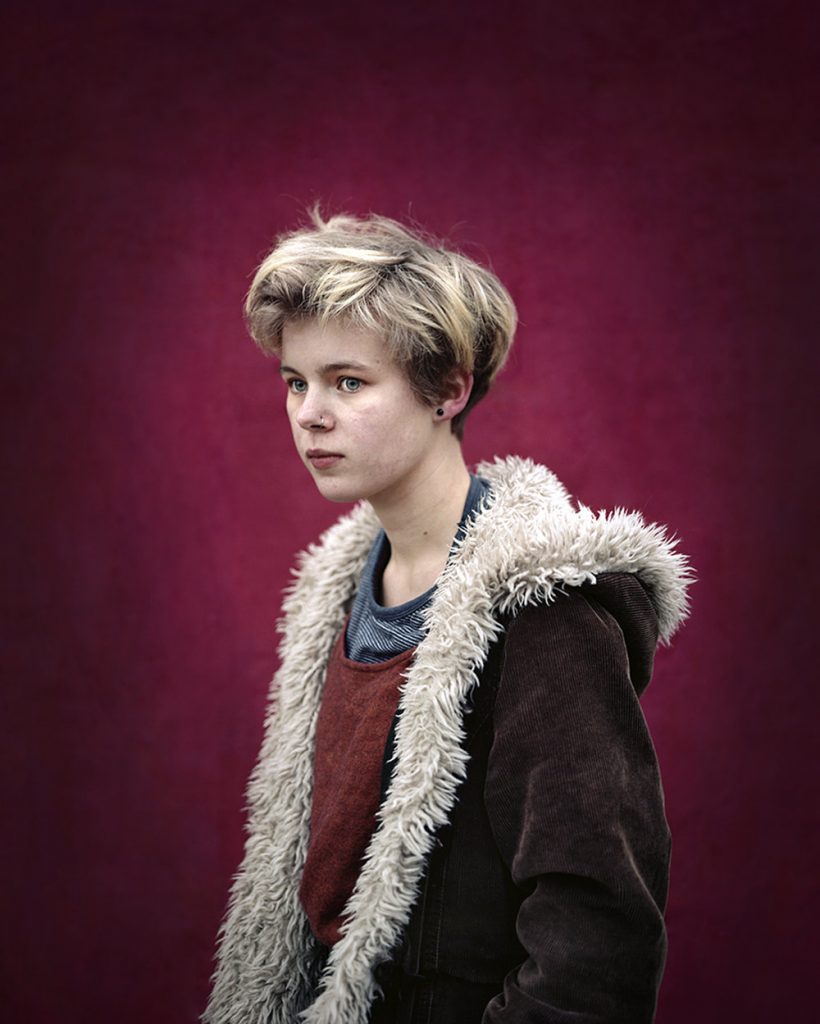 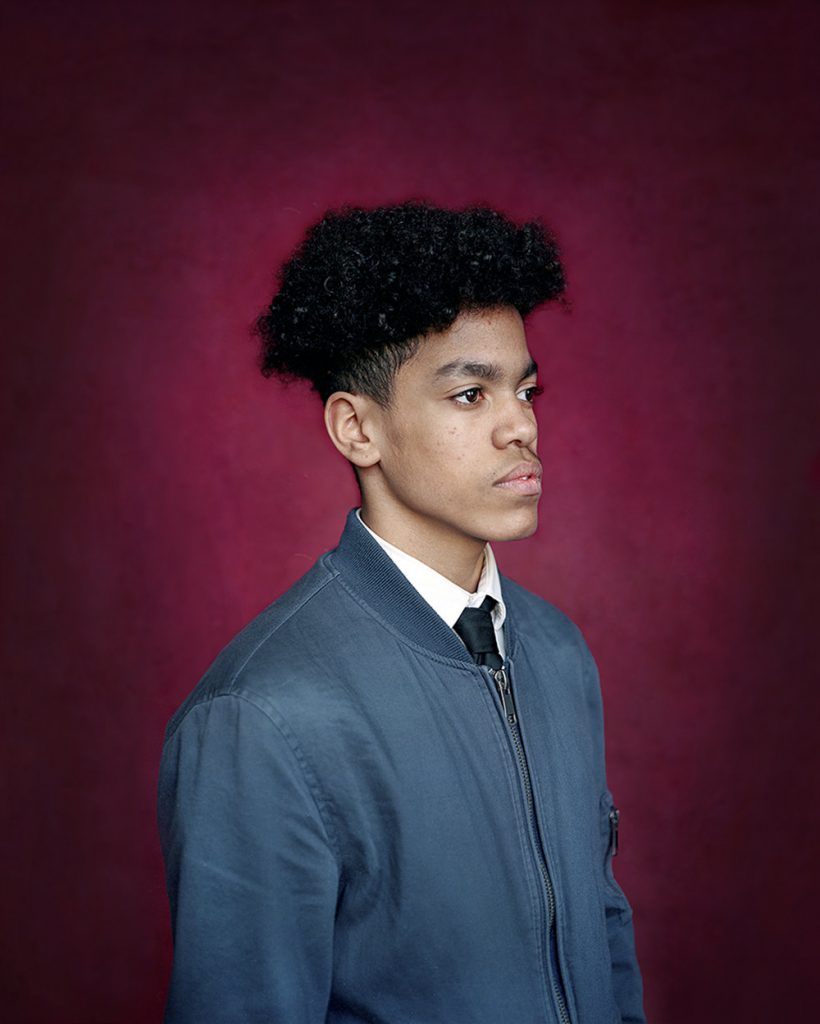 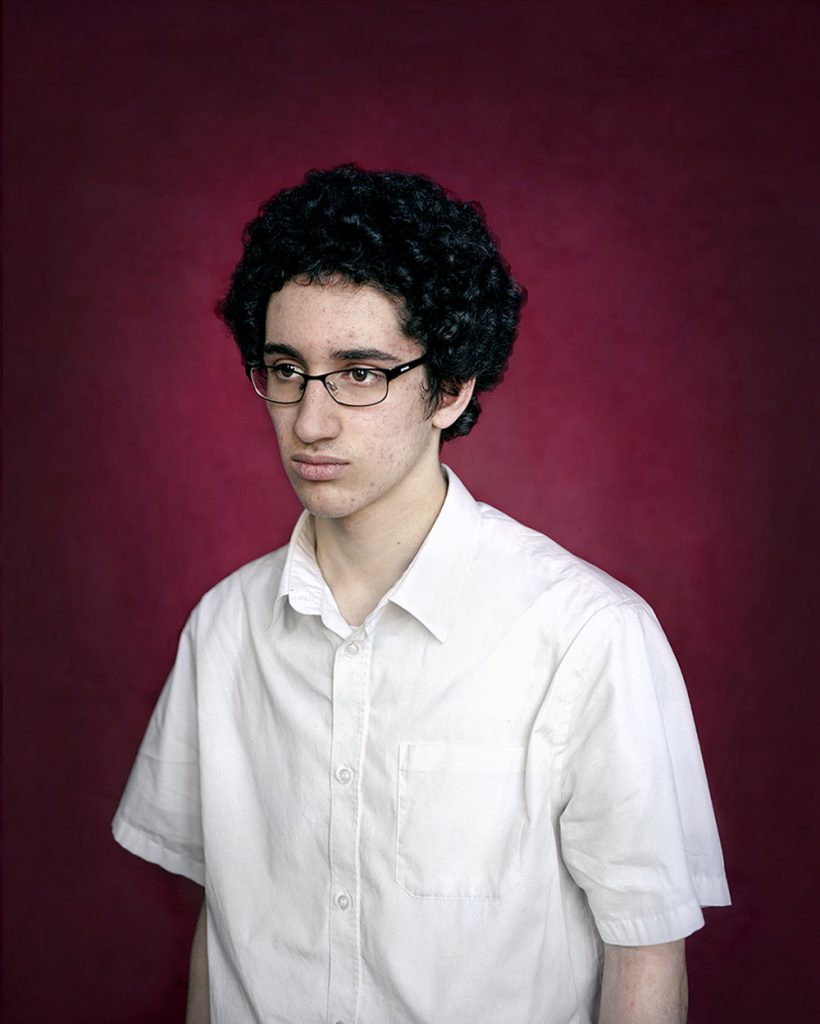 “Expectations of Growth” is a series of portraits, shot on 5×4, depicting a group of Scottish 15-year-olds as they approach their 16th birthday – which marks the day they gain the right to sexual consent.

After the 2017 sex scandal, the awareness of gender- based abuse and imbalance increased remarkably.

The teenagers portrayed in the images are the first ones to gain the right to consent in a new generation talking about gender norms, as well as sex and consent. Despite still being considered legally unprepared, the children in the images appear caught between a state of pensive adulthood and child-like vulnerability – presenting an almost illusory interpretation of the cusp that they find themselves in.

By including the faces of those just about to enter the conversation, the project invites the audience to debate conventional notions of how we define childhood and its separation from adulthood.

http://www.laracappelli.com/
Share
Read More
Next entryWho are you?
Previous entryHow powerful is the love of someone?