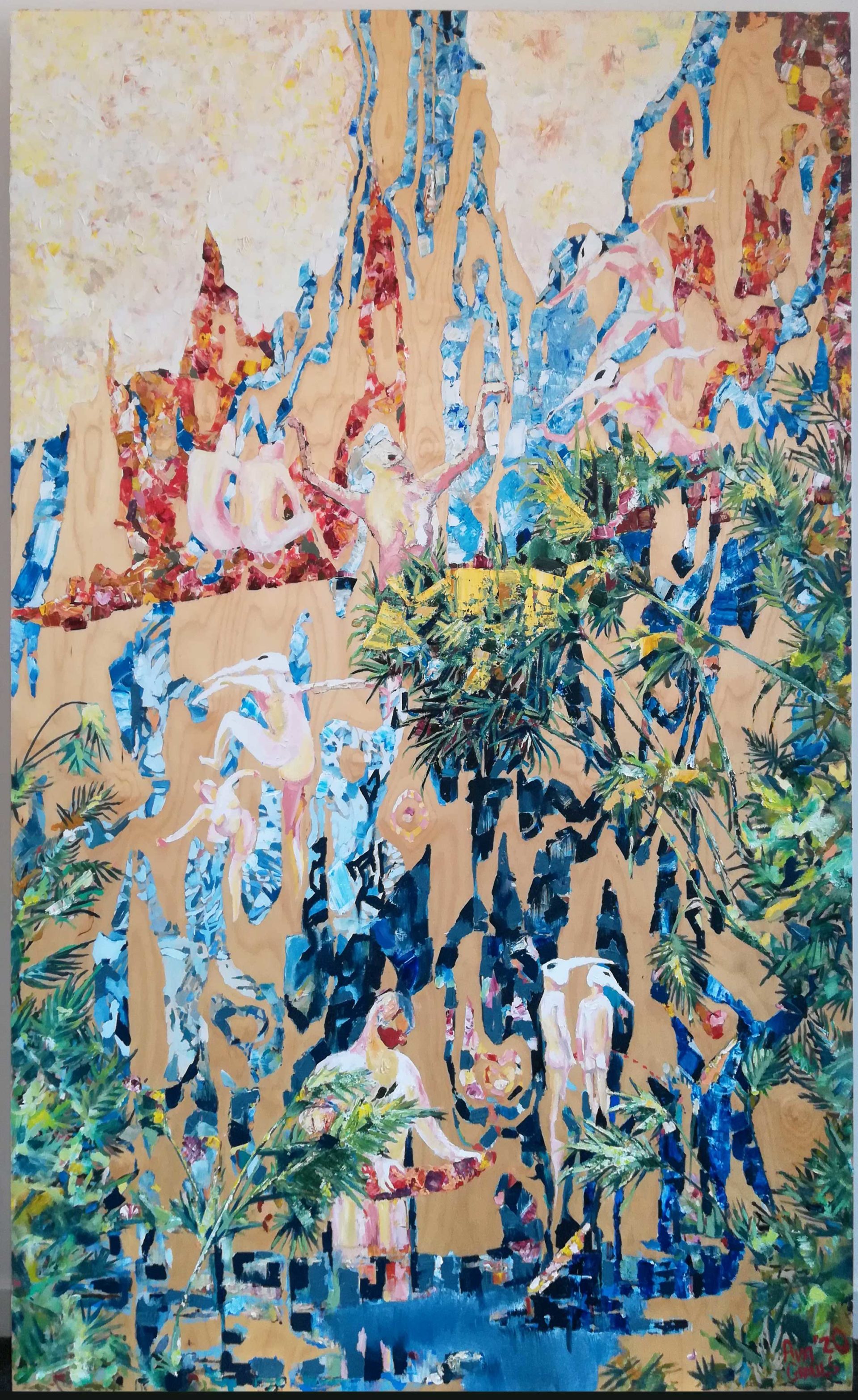 Previous entryDo we just need to be seen?
Next entryHow do the mountains kiss the sea?
August 10, 2020

What can you paint without your culture? 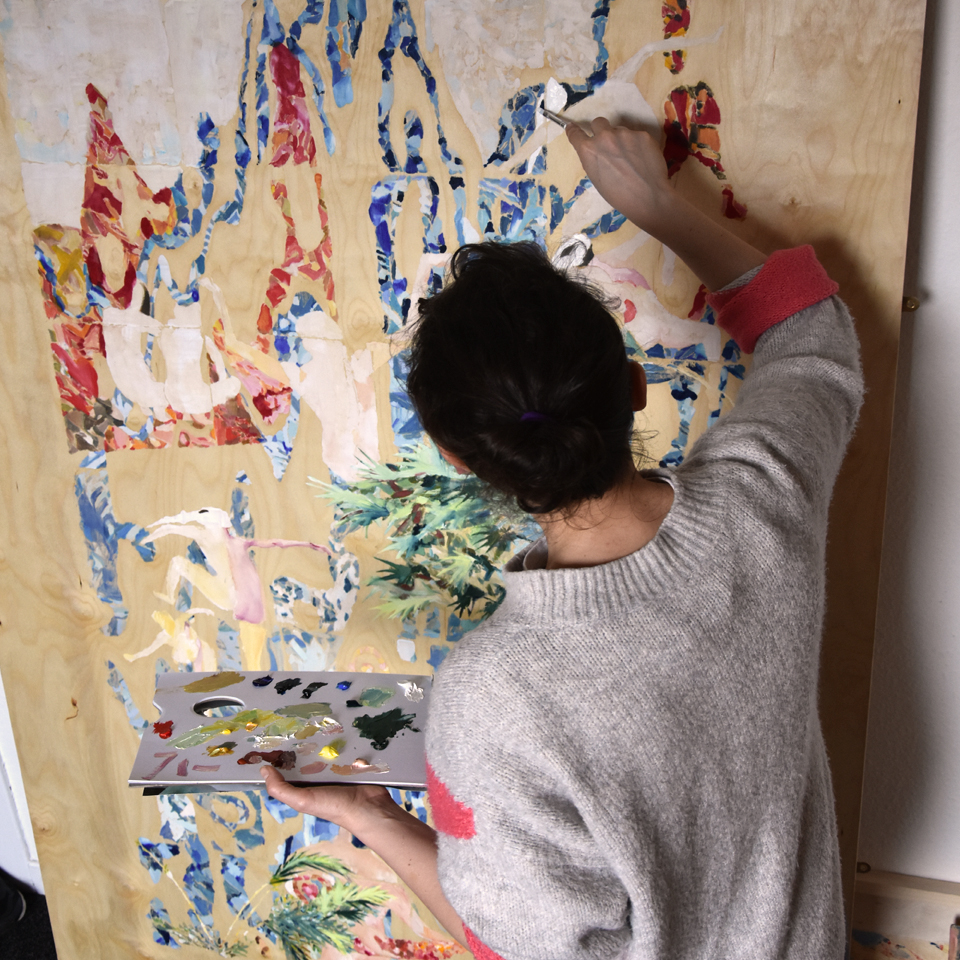 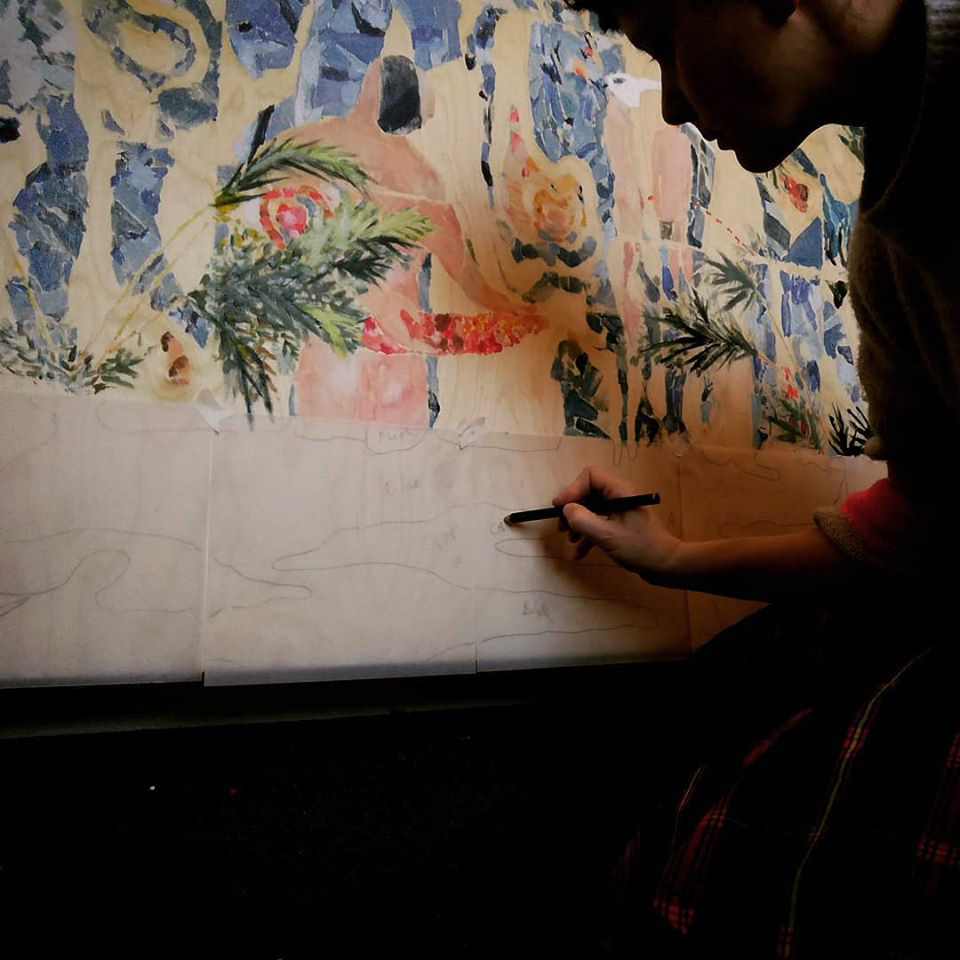 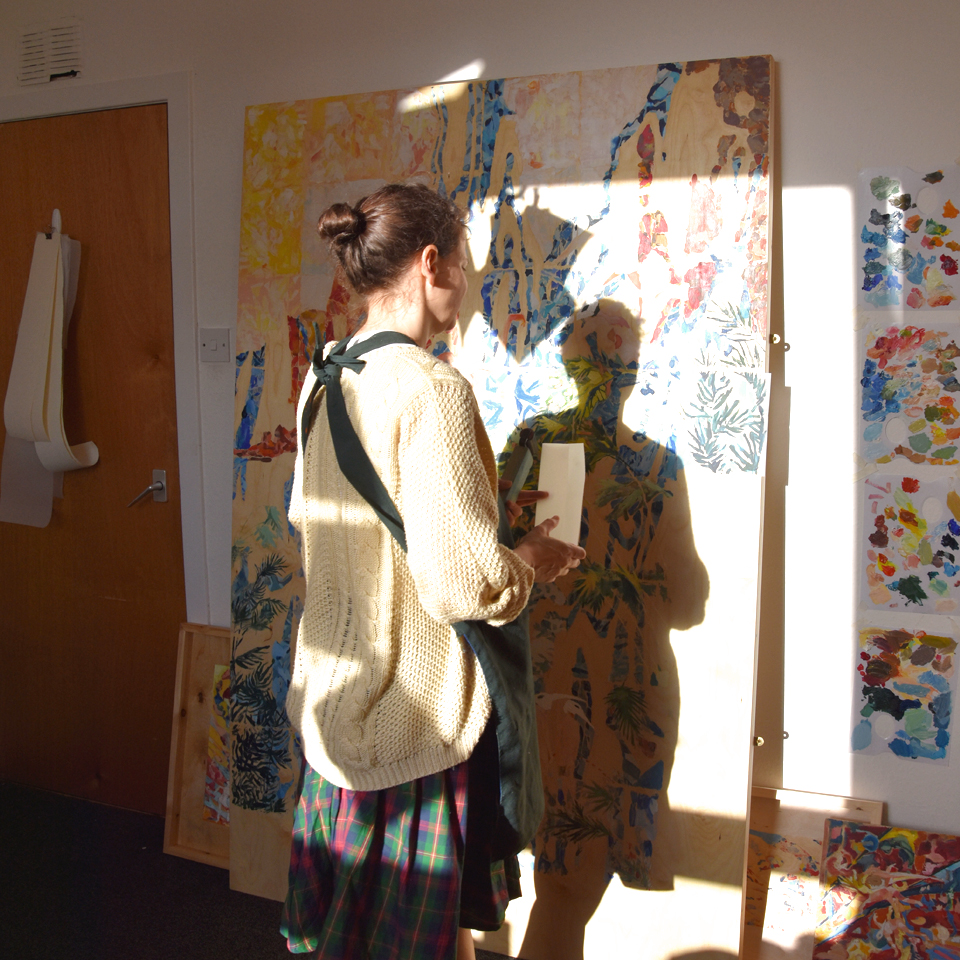 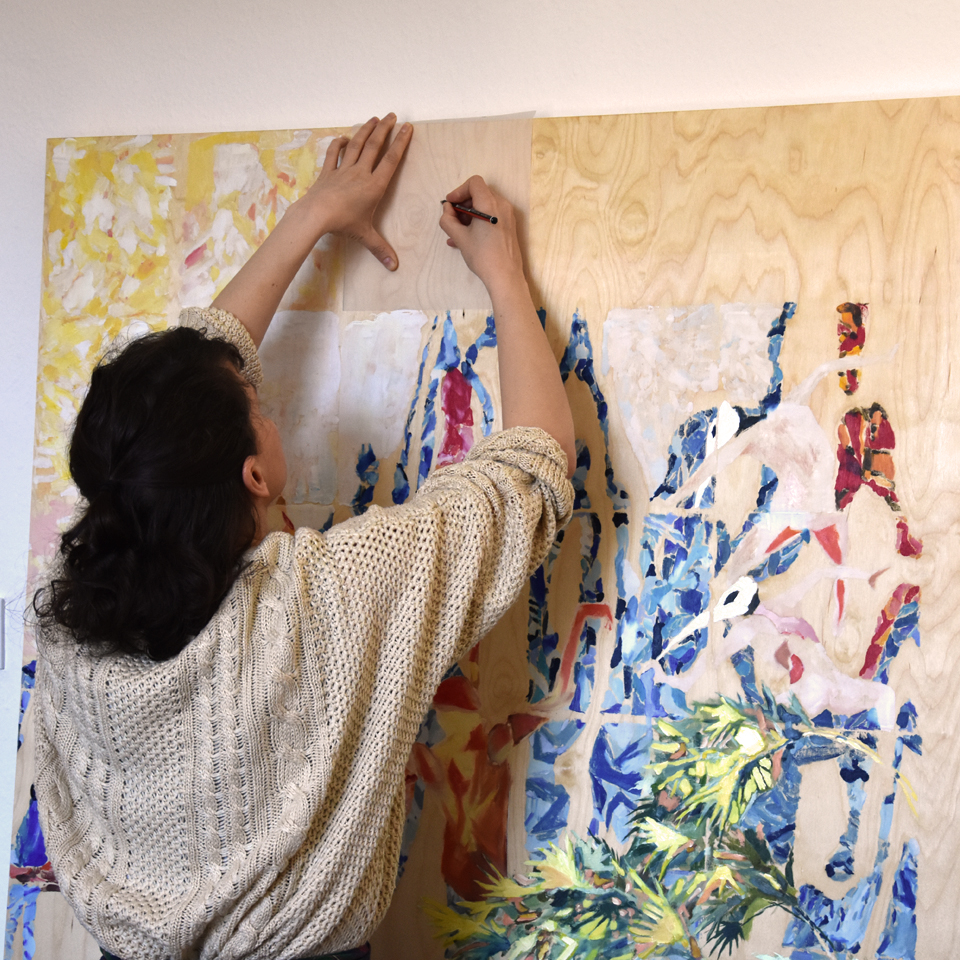 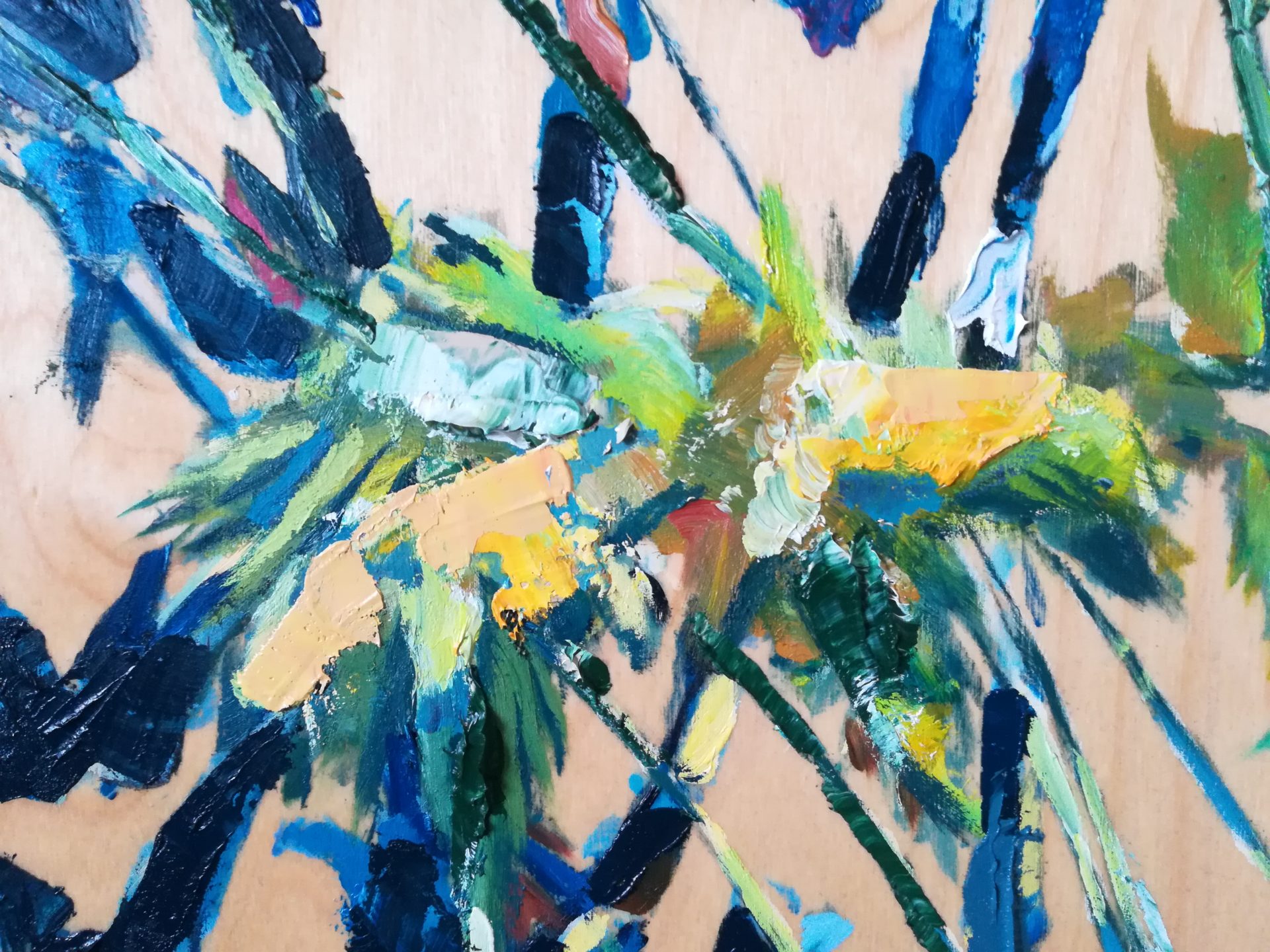 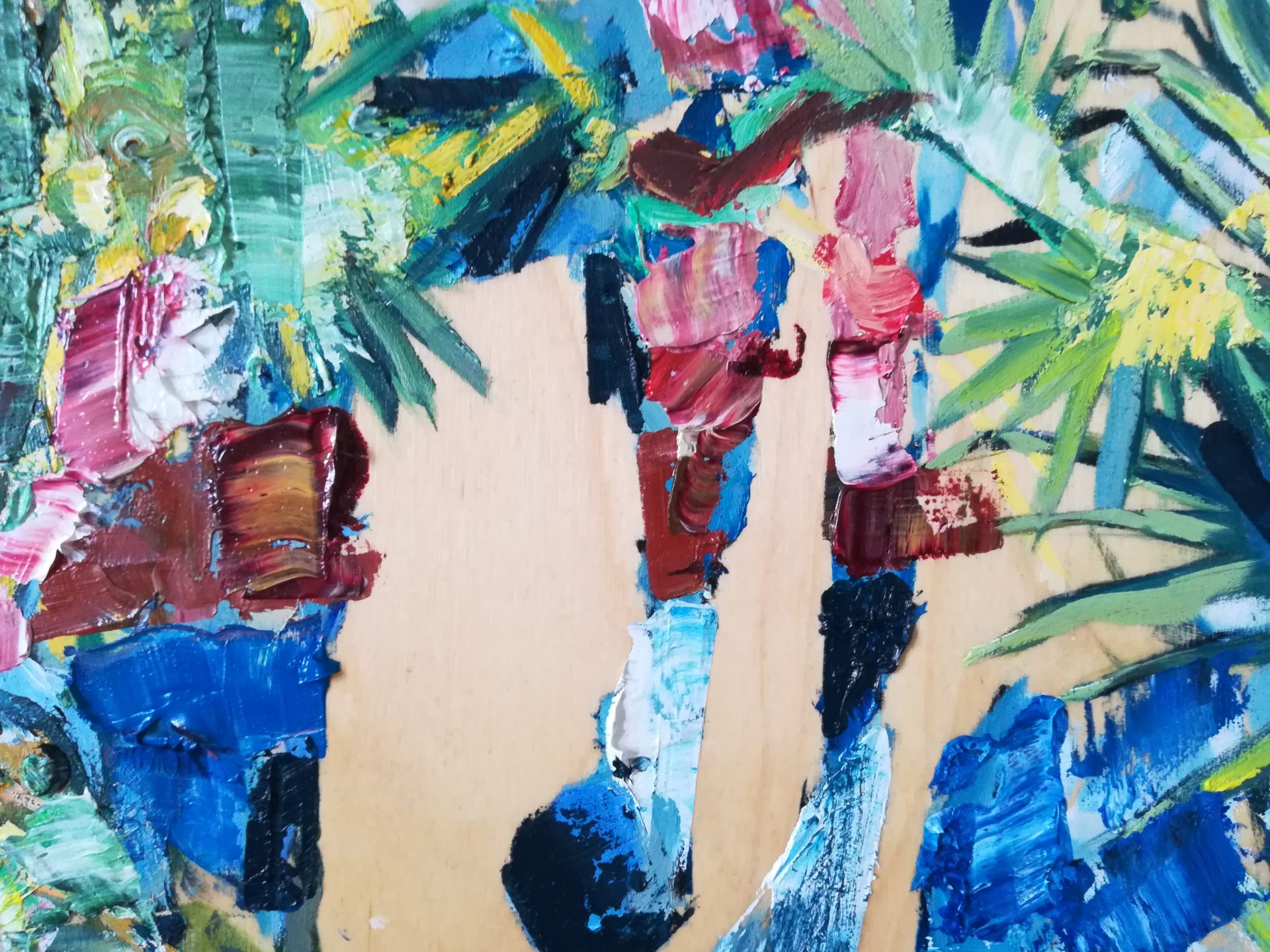 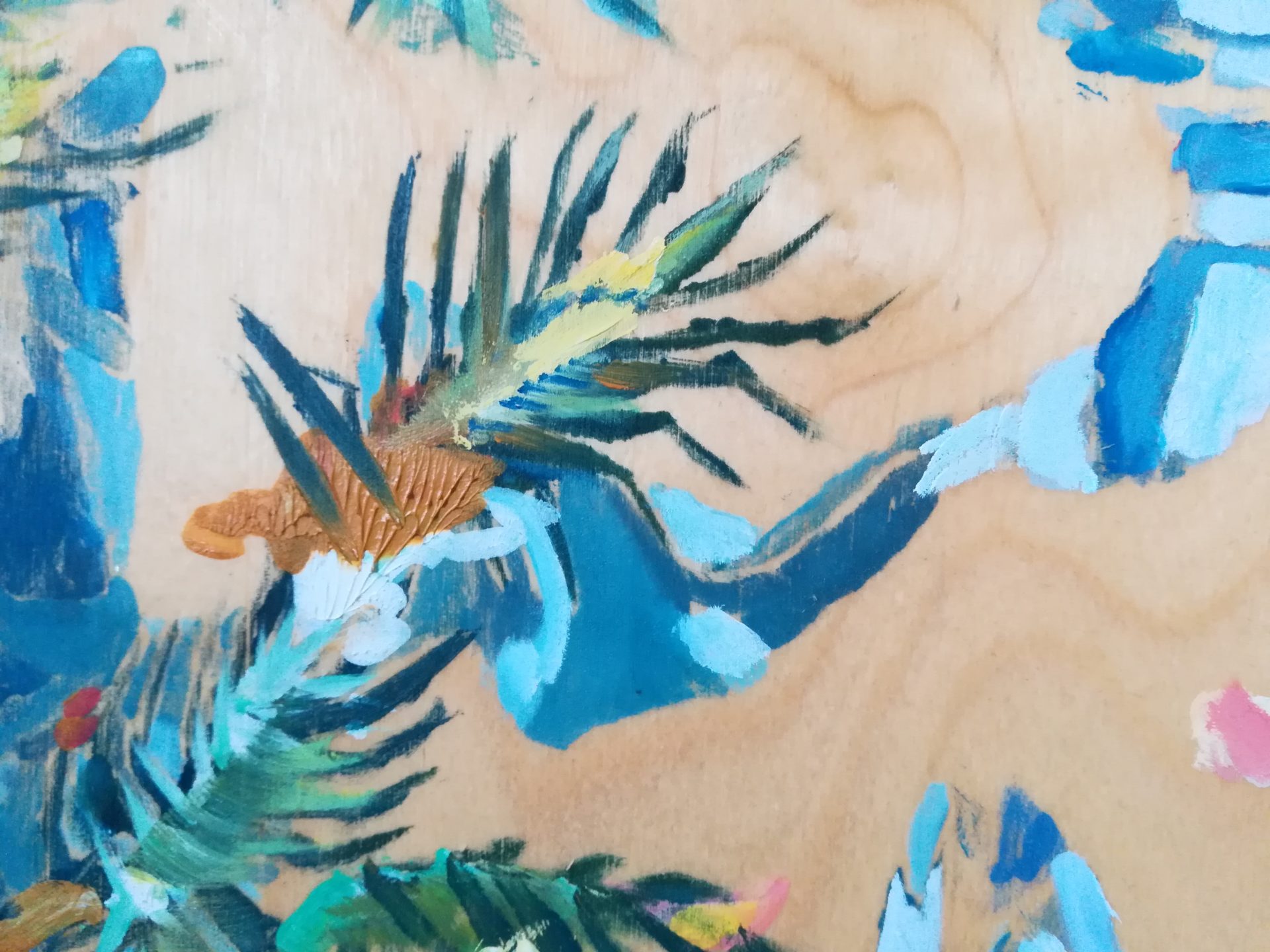 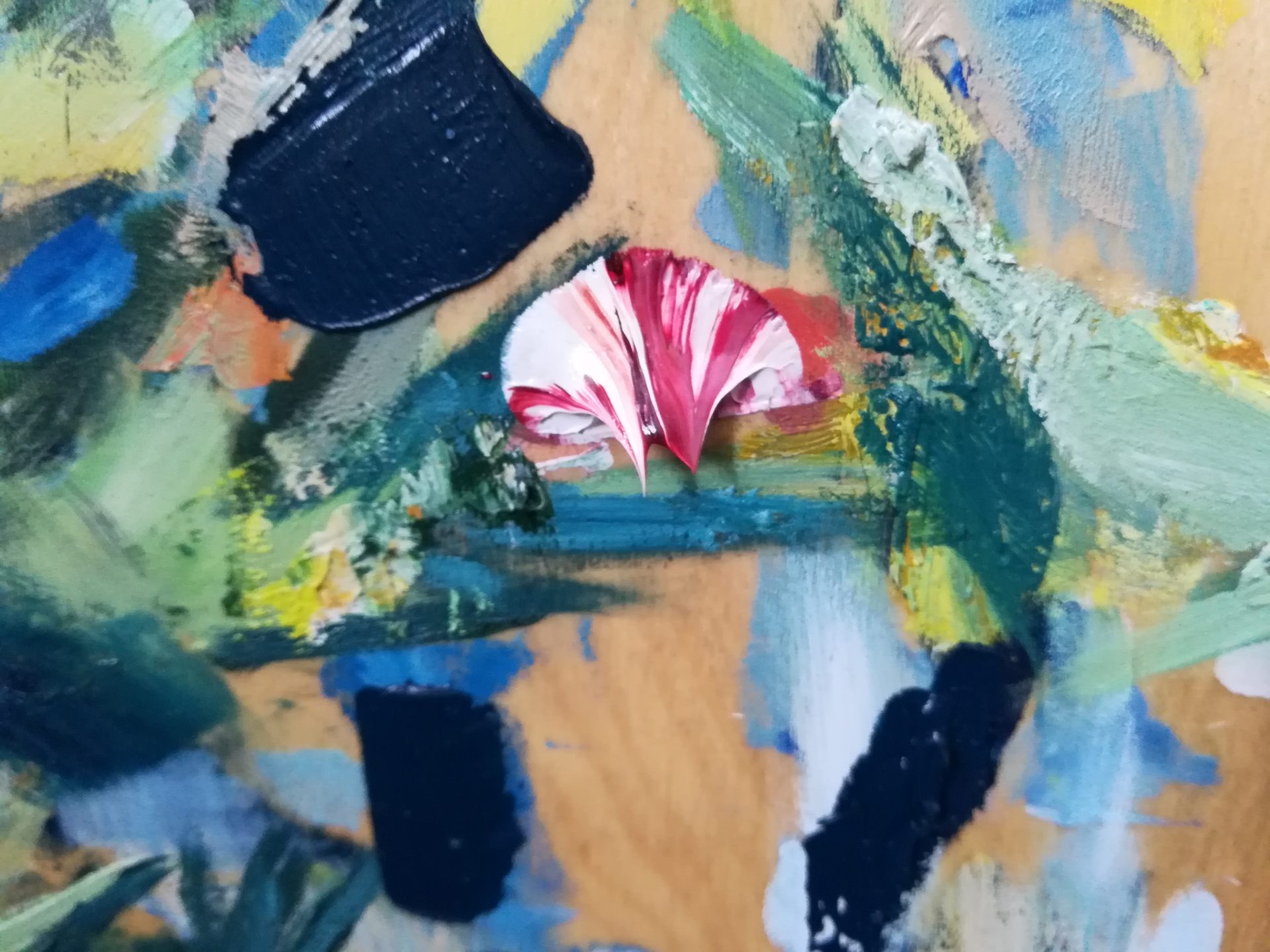 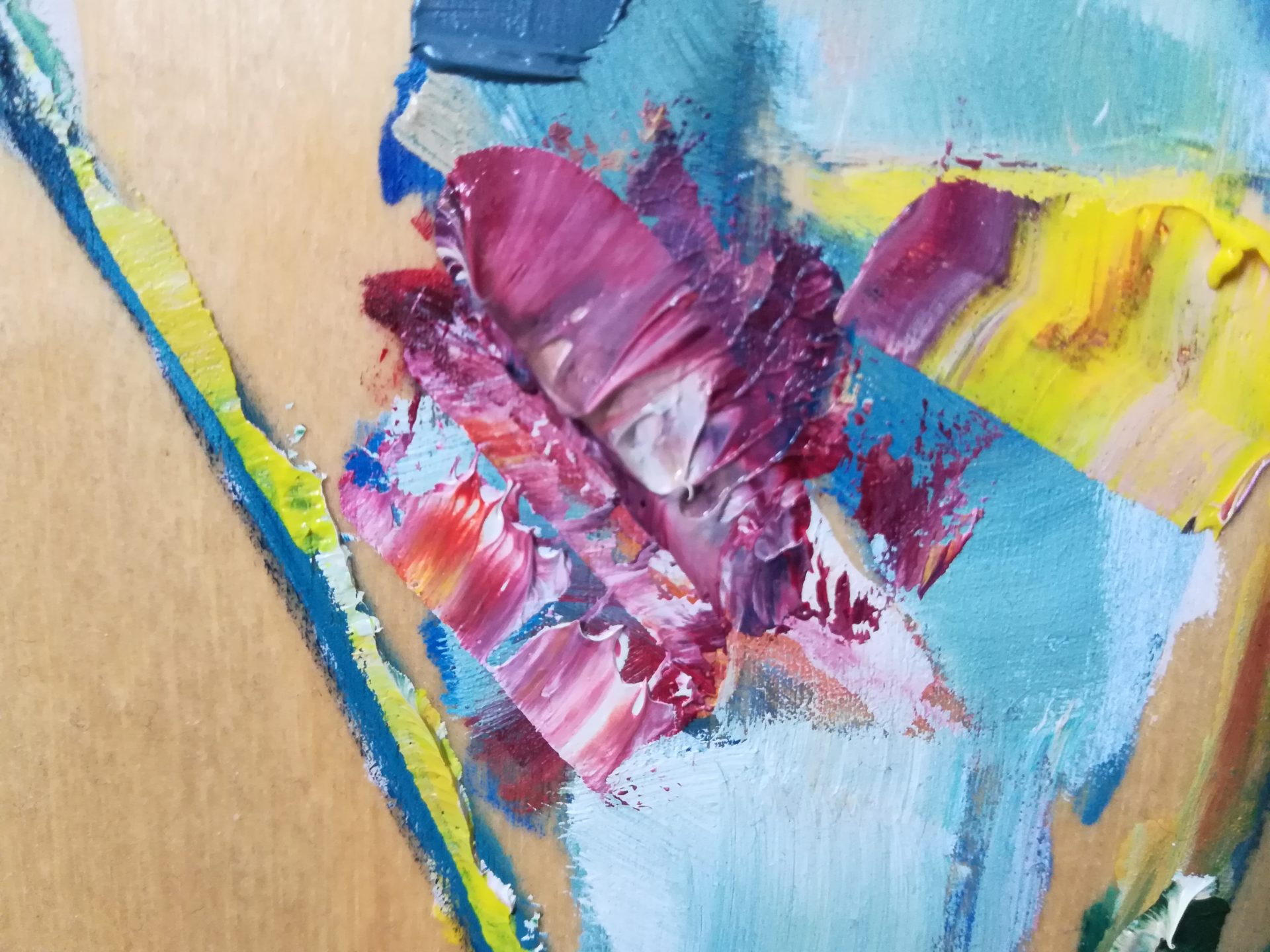 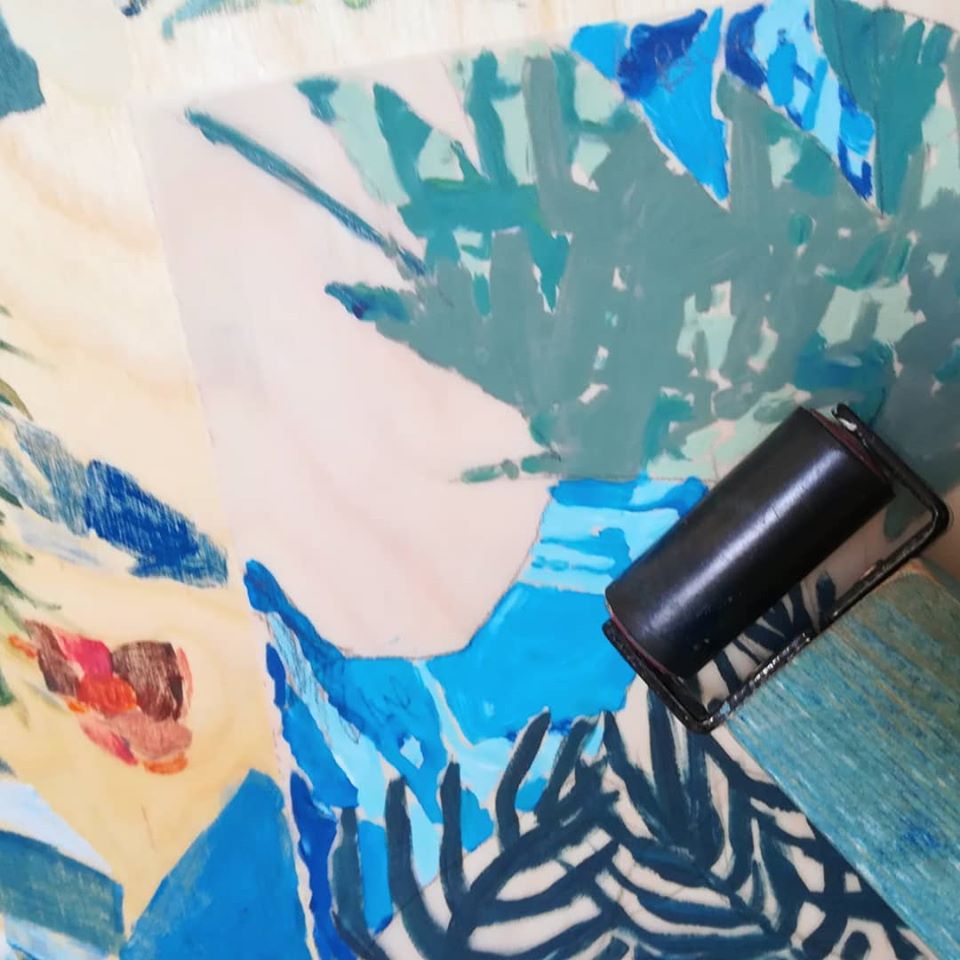 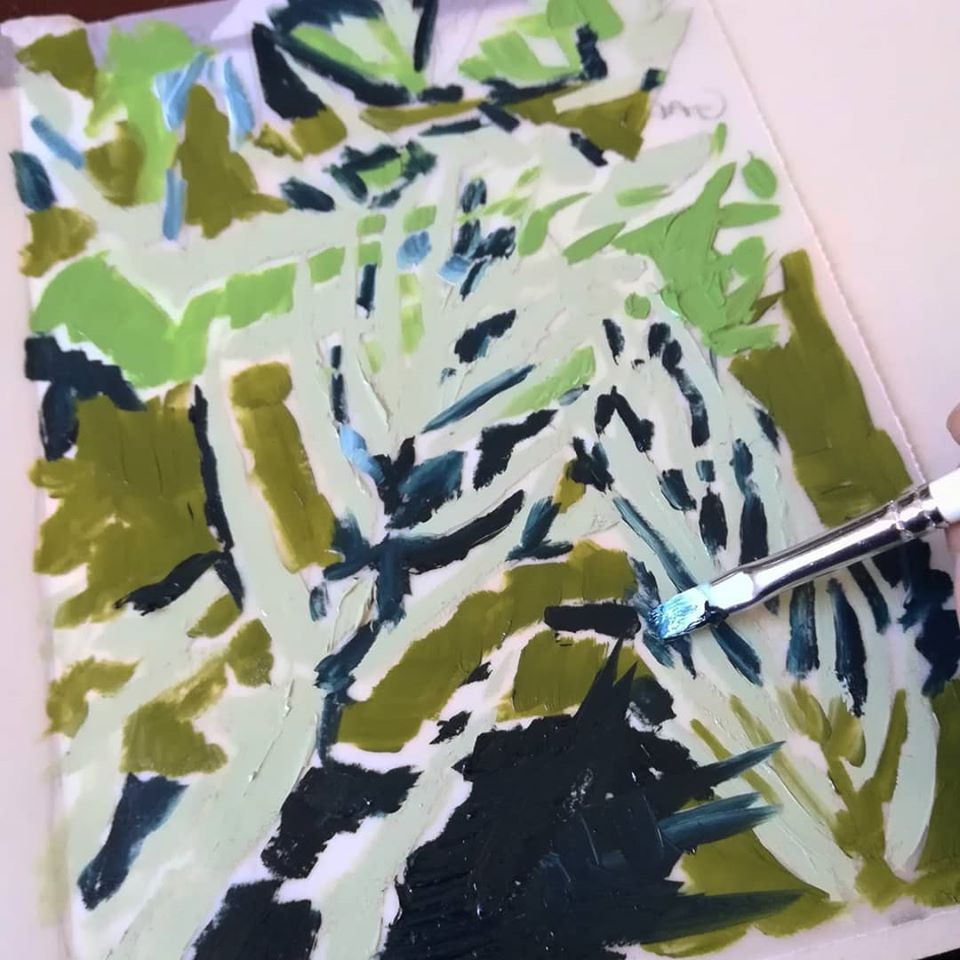 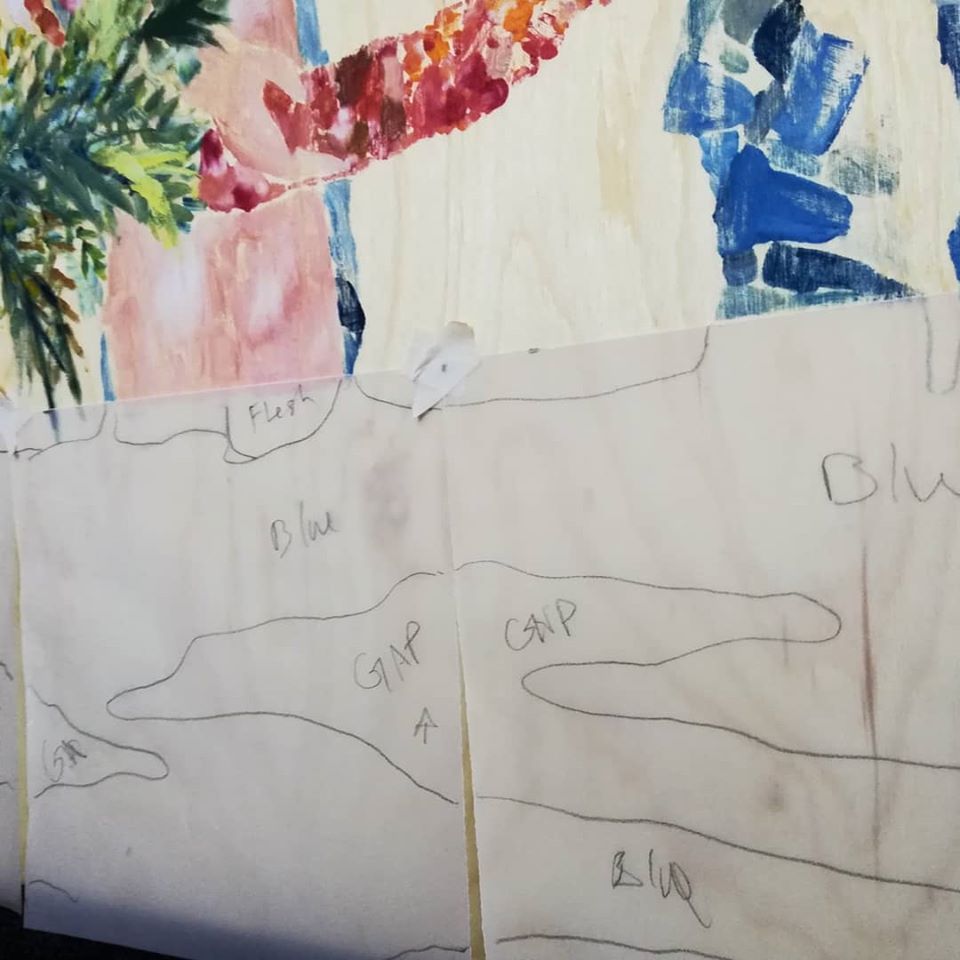 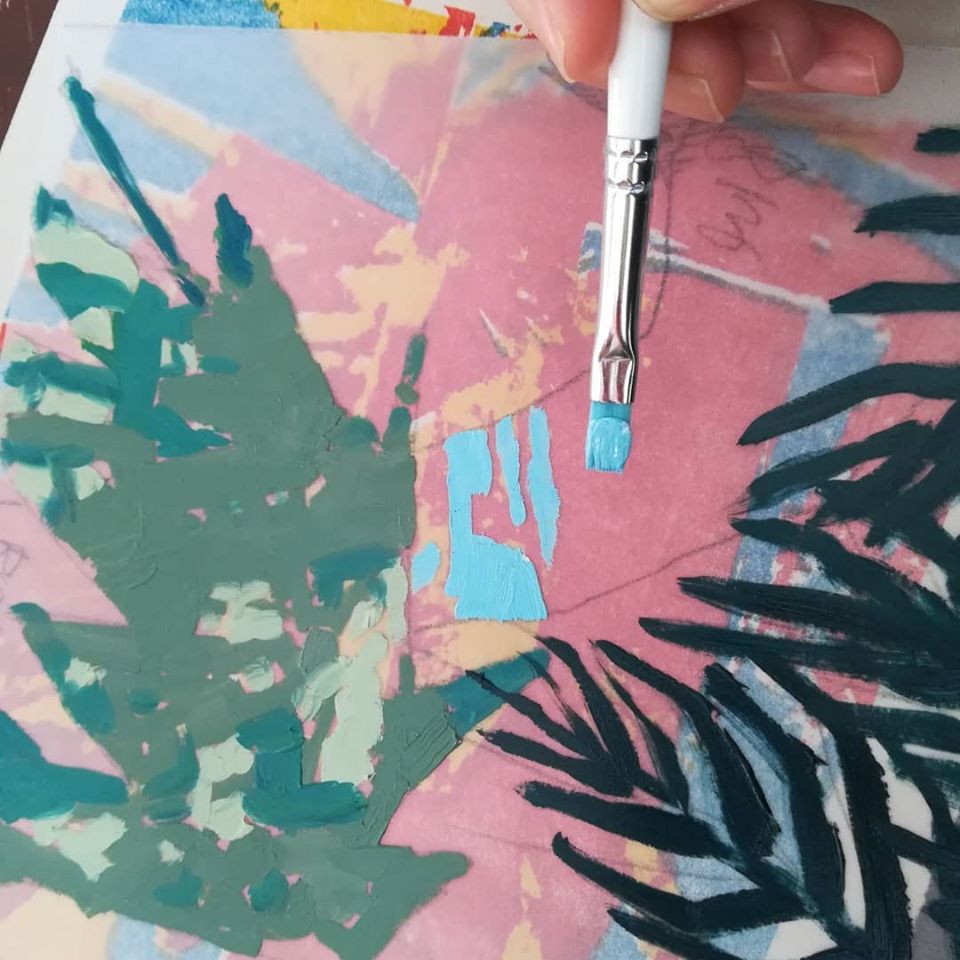 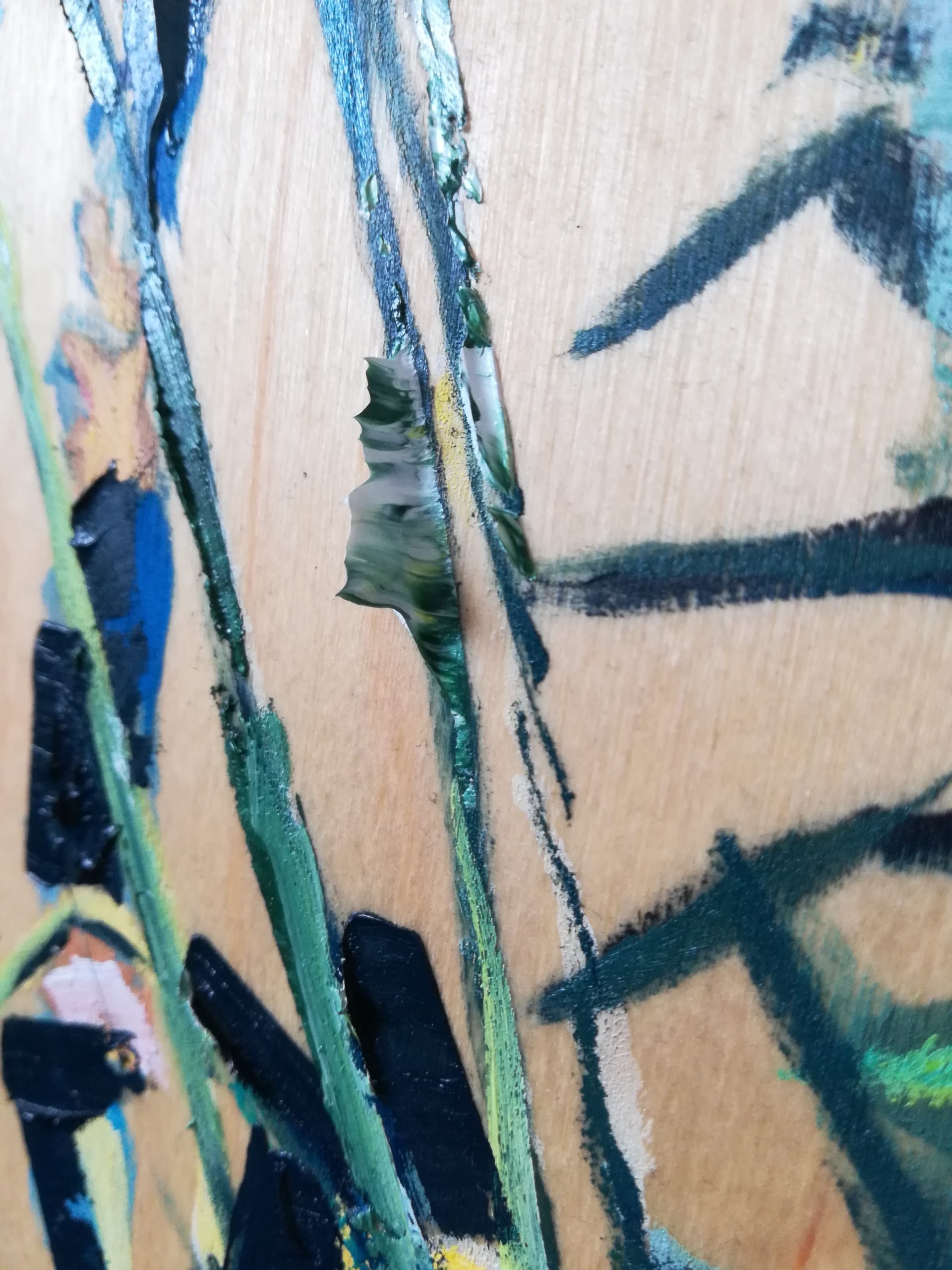 ‘Land of the dancing white devils’, is a painting inspired by ‘Tiger in a tropical storm’ by Henry Rousseau – captivating in its portrayal of the ‘savagery of people and animals of distant lands’, painted by a man who never left France. My identity is white other: a box ticked by those who are no longer of Africa but not yet European. Living through the fall of Apartheid and the rise of the Rainbow Nation revealed culture as a versatile state building tool, used to win control over the dominant narrative. Later in life, in the UK, what appeared as stable traditions of cultural heritage, became easily threatened by questions of nationalism and identity. These anxieties manifested in immigrants, as once powerful nations outsourced their fears of diminishing cultural influence. ‘Land of the dancing white devils’ repositions the West as the primitive. What was projected on a society of the peripheries, in actuality, reveals insecurities of an increasingly fluid centre. The imagined immigrant is the nation’s subconscious id: doubting the correct order of things. Does the confidence of creating come from the artist, or the machine that built them? What can you paint without your culture?

https://www.avagrauls.com avagrauls
Share
Read More
Next entryHow do the mountains kiss the sea?
Previous entryDo we just need to be seen?