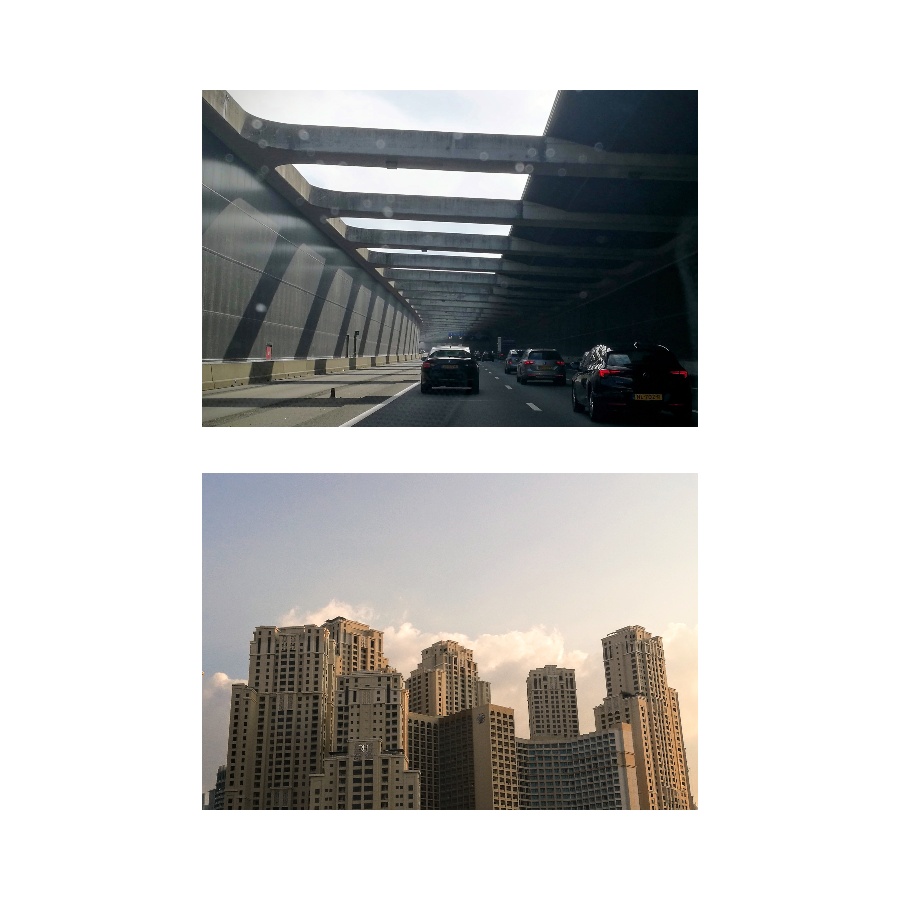 Read more
Previous entryWhat is the journey of emotion when losing a father?
Next entryWill it be safe for my Grand Children and Great Grand Children to have children?
January 28, 2020

What can we learn from those that come after us?

Written with the intent of advertising two theoretical products, this novella is an exploration of the impact our decisions have on the world that comes afterwards. Whether these impacts are lasting or in any way significant is debatable. Inspired by the thought of world-changing creations but in no way capable of literally making them, I decided that a literary narrative would have to do instead. Although the forethought of this piece was pragmatic and economic, the story in which the idea was embedded needed to be human and compelling so that the mere concept wouldn’t be defeated by very rational fears of jargon and misplaced ambition; if it could be envisioned in some more appealing way, with heartfelt outreach, then it may stand a chance. The future is imaginary, and it probably isn’t all that exciting if we’re going to exist in it, but it can be a useful tool. Absurd and unrealistic predictions about the world might make you chuckle, helplessly human characters might frustrate you, and you may not buy into this business proposal but at the very least you might start believing that there is something to learn from the ever-distant Later On.

https://drive.google.com/file/d/1yOYnrrrH0pRnCnL4ajTYxh7iplpTS9HO/view
Share
Read More
Next entryWill it be safe for my Grand Children and Great Grand Children to have children?
Previous entryWhat is the journey of emotion when losing a father?