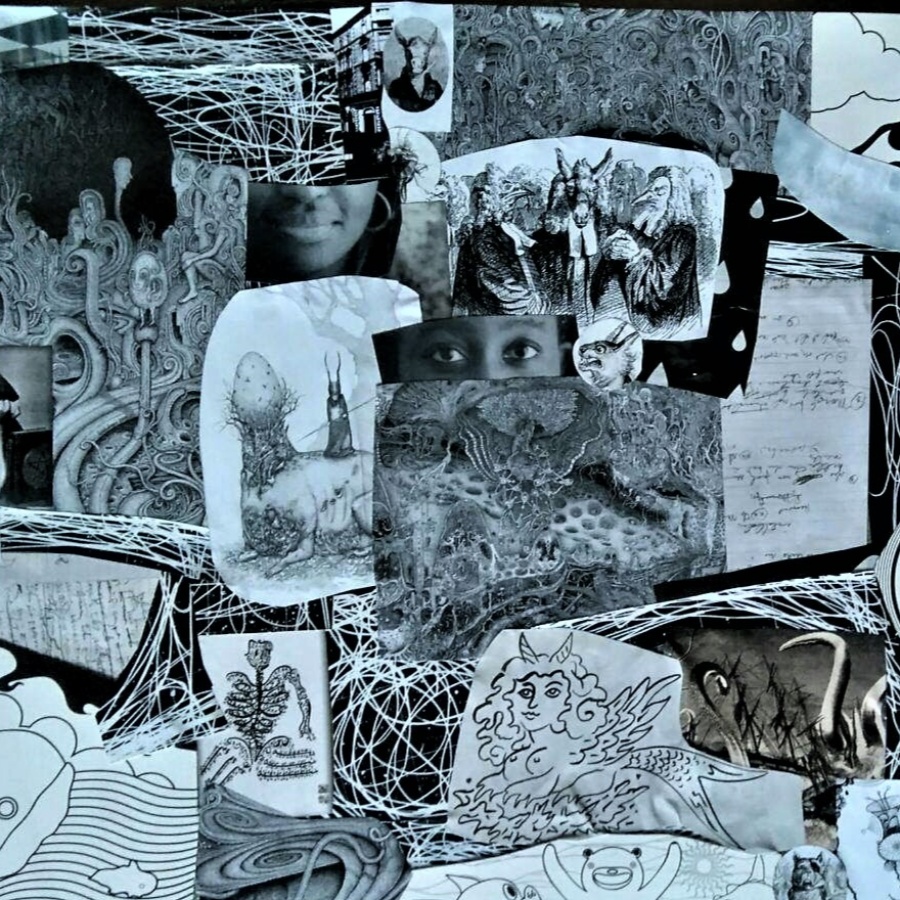 Read more
Previous entryCan Positive, Celebratory, Empowering, Uplifting Eco-Lyrics Help Global Cultural Change?
Next entryHow Can We Get Better At Being Ourselves?
April 26, 2021

What Can We Do To Combat Racial Inequality? 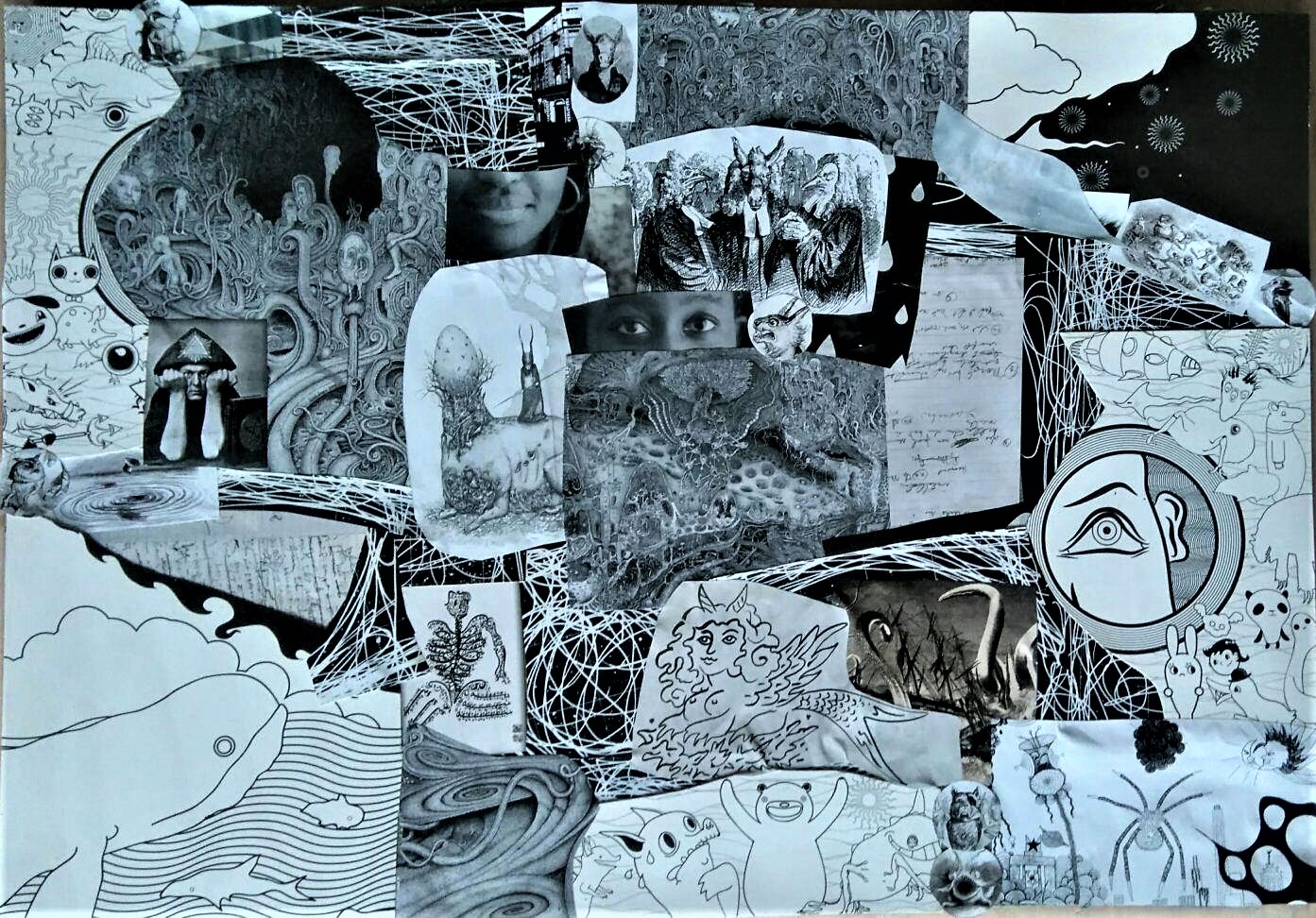 I believe in progress, compassion and speaking truth to power. When George Floyd was killed by police in America in the midst of the pandemic last year, it was just the last straw for me. Too many to count, the number of people who are victims of police brutality, and it’s very much an issue of race, no matter how much they deny it. I watched all the protests and the subsequent toppling of statues with a smug sense of satisfaction, I have to say. It was great to see racism called out at its roots, and it exposed a nest that the world would otherwise have been unaware of. White supremacy is not an ideal, it is a brutal truth across all Western society. Everything works exclusively in our favour, because white men at the top of pillars of power have made it so. My poem hopefully reflects the inequity felt on a daily basis by those who are not white, but also calls out my fellow Caucasians to action. We can do more.