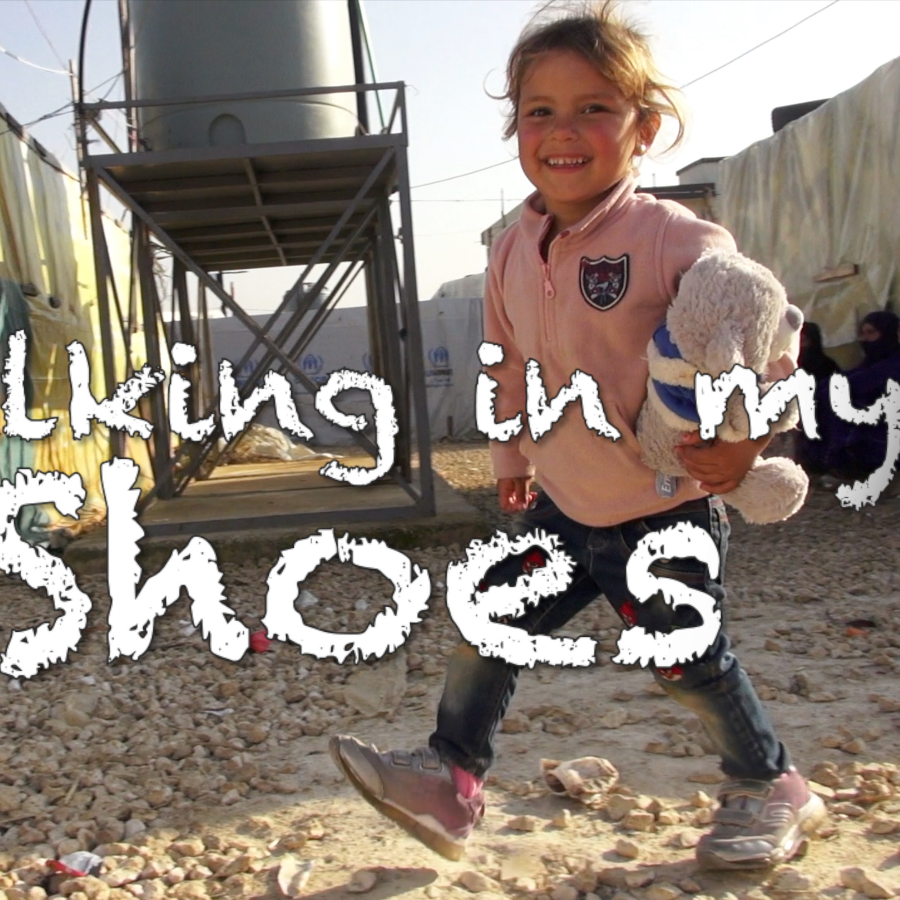 Play video
What can the act of giving teach our children about compassion and empathy
Previous entryDid I f*ck up?
Next entryWhat are we afraid of?
September 27, 2019

A documentary following shoes donated from children in the suburbs of Scotland to young Syrian refuges in the settlements in Lebanon. At its heart, this is a children story. It is as much about the children who donate as the those who receives the shoes. It’s a story of citizenship and identity, about Scotland’s future. How the children of Scotland are learning and growing through acts of giving and an awareness of the world around them.