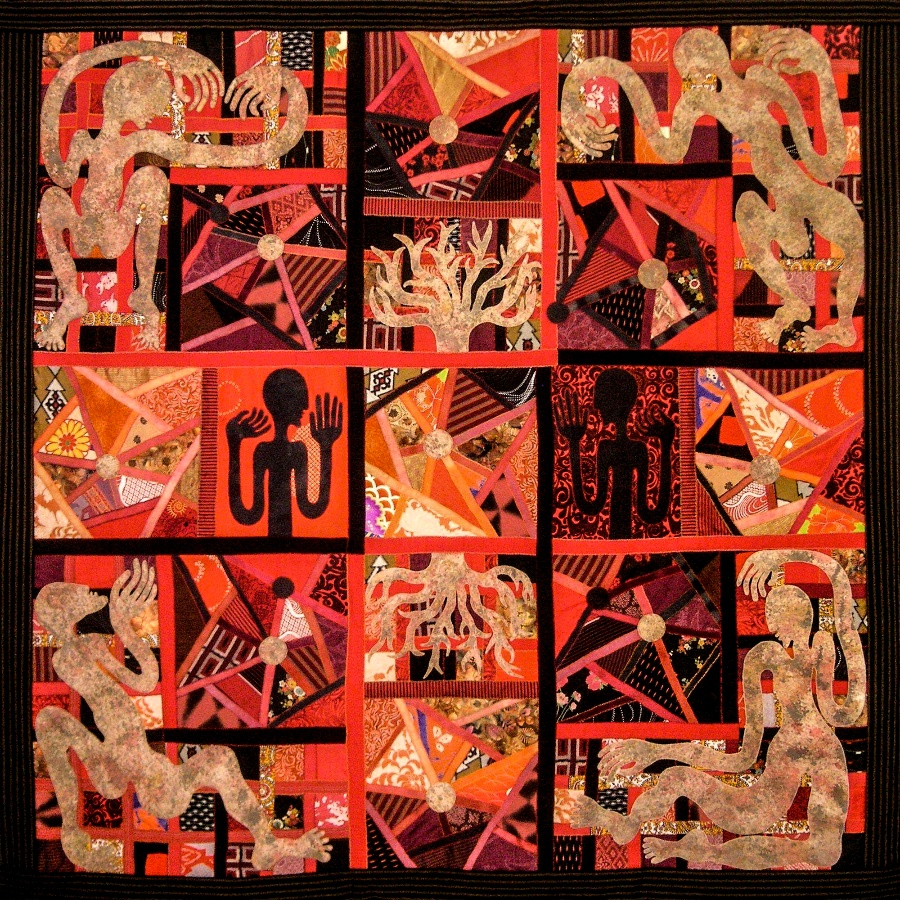 Previous entryDo you feel anticipation of a discussion?
Next entryWhat if my grandmother re-entered the world?
January 31, 2020

What can I do when my country is burning? 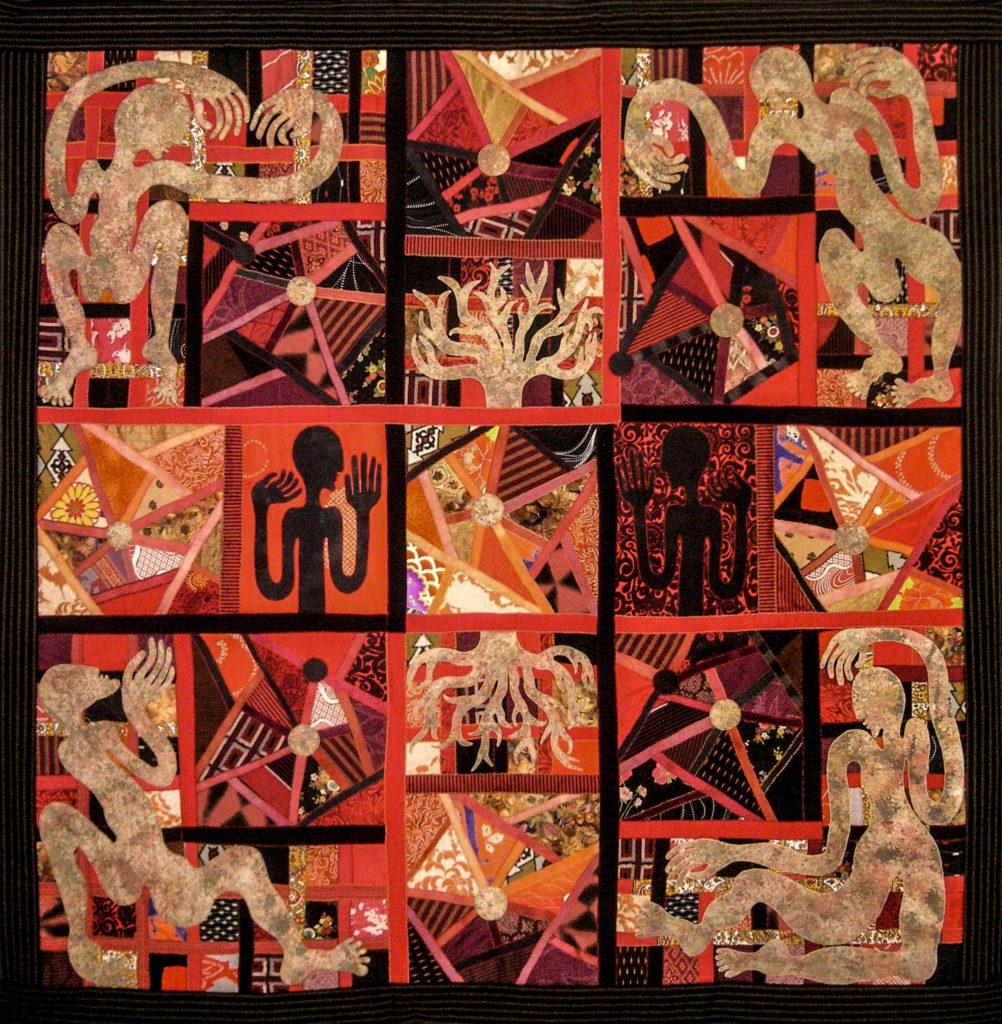 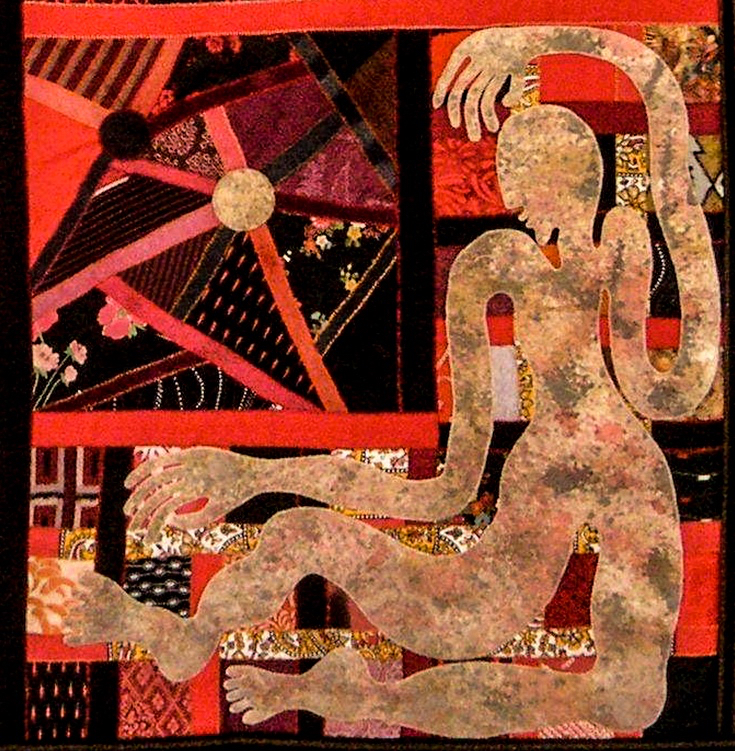 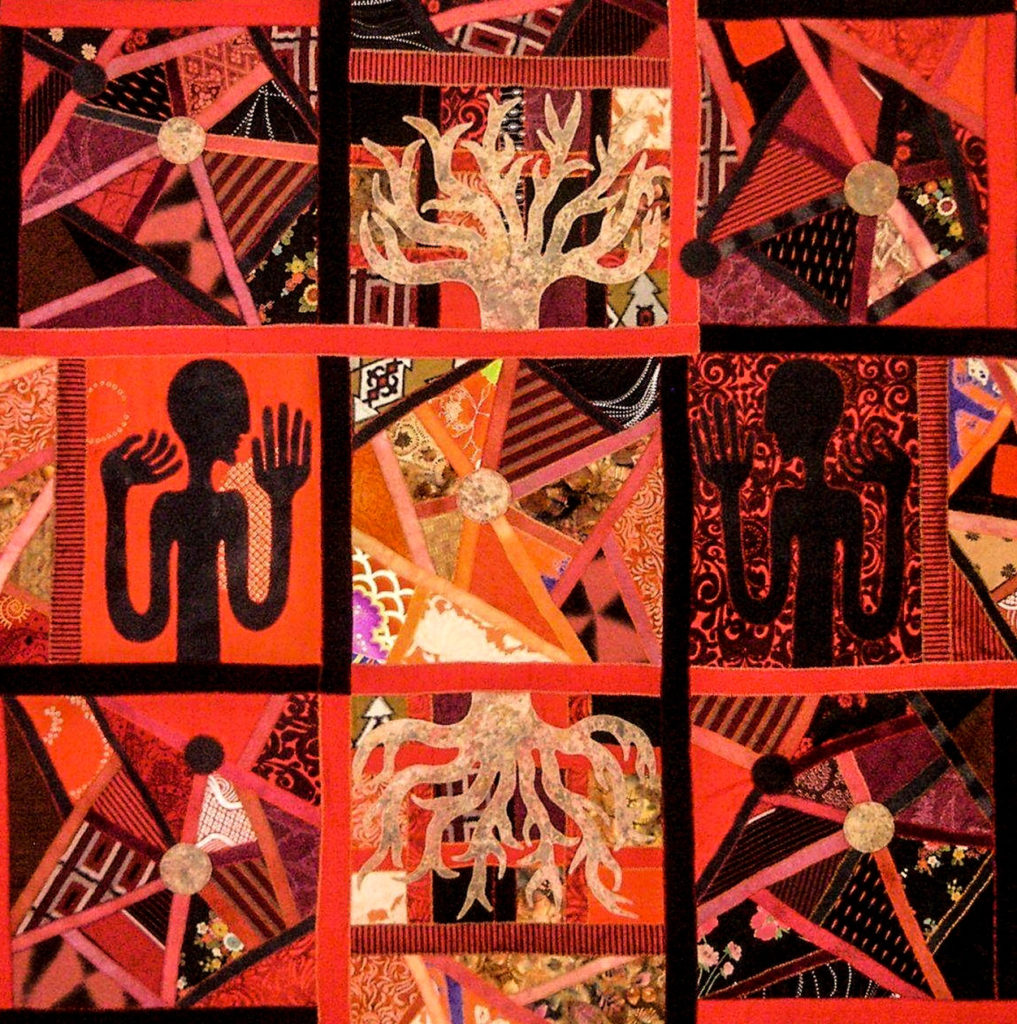 I’m an Australian artist living in Scotland, and as the northern hemisphere winter has deepened I’ve been watching my home country burn. I’ve started looking at this work ‘Fire’ in a whole new light. It was originally inspired by the spectacular desert landscapes of central Australia, but now all I can see in it is the barely comprehensible devastation of the bushfires that have been ravaging the eastern states, and the grief and helplessness I feel watching these events unfold. I grew up in the Perth hills where bushfires were a part of life every summer. I remember walking in the blackened and burned bush after a fire, and feeling as though I was walking on another planet. But this is unlike anything we’ve ever known. It’s easy to feel powerless in the face of such destruction – it has become a terrifyingly powerful symbol of the climate crisis that so many of our governments have simply ignored for too long. I wonder if this catastrophe will force us to fully acknowledge the effect humans have had on our planet and act in time to save it.

https://www.jessicadanz.com/ JessicaDanz jessicadanz
Share
Read More
Next entryWhat if my grandmother re-entered the world?
Previous entryDo you feel anticipation of a discussion?