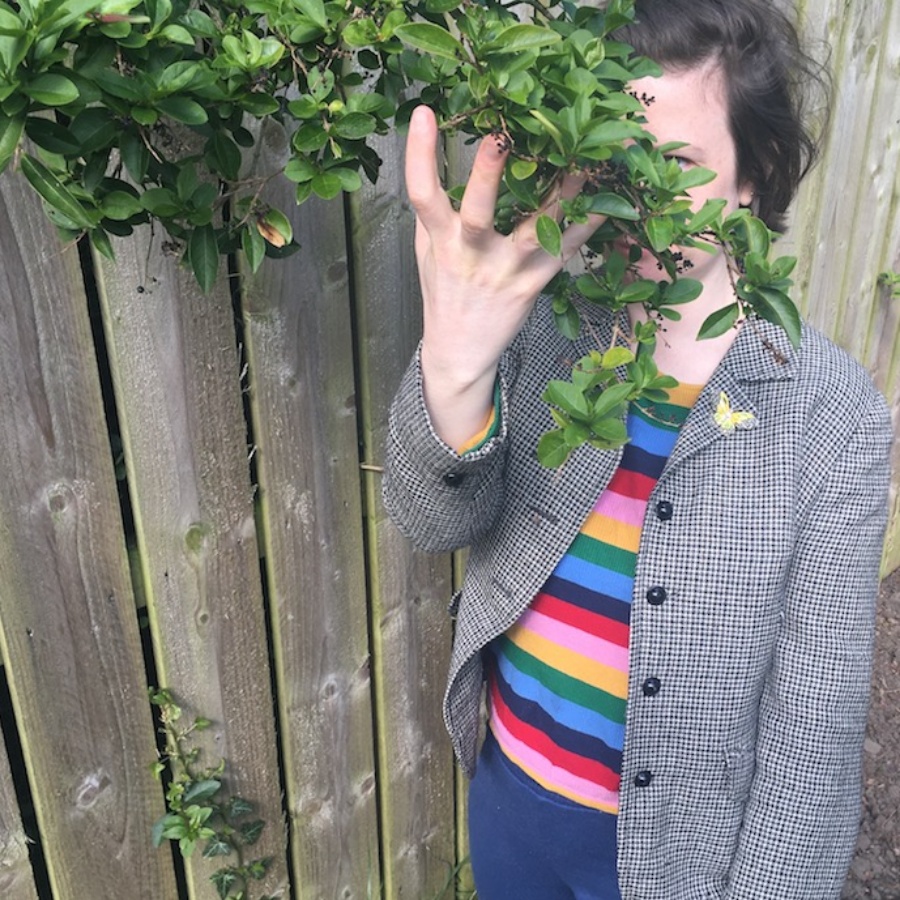 Play video
What can gardening teach us about ourselves?
Previous entryHas this pandemic morphed into an external manifestation of society’s internal conflicts?
Next entryHow do we respond to our rich environment, with honesty or with commercial intent?
June 9, 2020

What can gardening teach us about ourselves?

I was inspired by Virginia Woolf’s A Room of One’s Own which advocates for women to have physical and psychological space to create. To get to know oneself is not an easy task, to look at the dark spots of our being is often scary and difficult. Using the garden as a collaborator, with all the life and death that exists within it, eases this process which is everchanging. By ignoring social conventions and embracing ‘the other’ in the garden, we can begin to accept the so-called other in the rest of our lives and in our surroundings. These small acts in the back garden are political acts of exploration and self-acceptance. Spending time in the garden observing, we can reflect and get curious. Drawing on consciousness and time in Woolf’s work, I paid attention to my own thoughts and applied the permaculture principle ‘the problem is the solution’ to look at weeds such as docks and dandelions. These plants are often demonised and rejected. Embracing these aspects of nature in the domestic setting, I began to work with them. Simultaneously, I was facing the otherness in myself that I often neglect in a previously busy life.

https://www.jojomatthews.art jojomaffyews jojomatthews jojo-matthews-art
Share
Read More
Next entryHow do we respond to our rich environment, with honesty or with commercial intent?
Previous entryHas this pandemic morphed into an external manifestation of society’s internal conflicts?