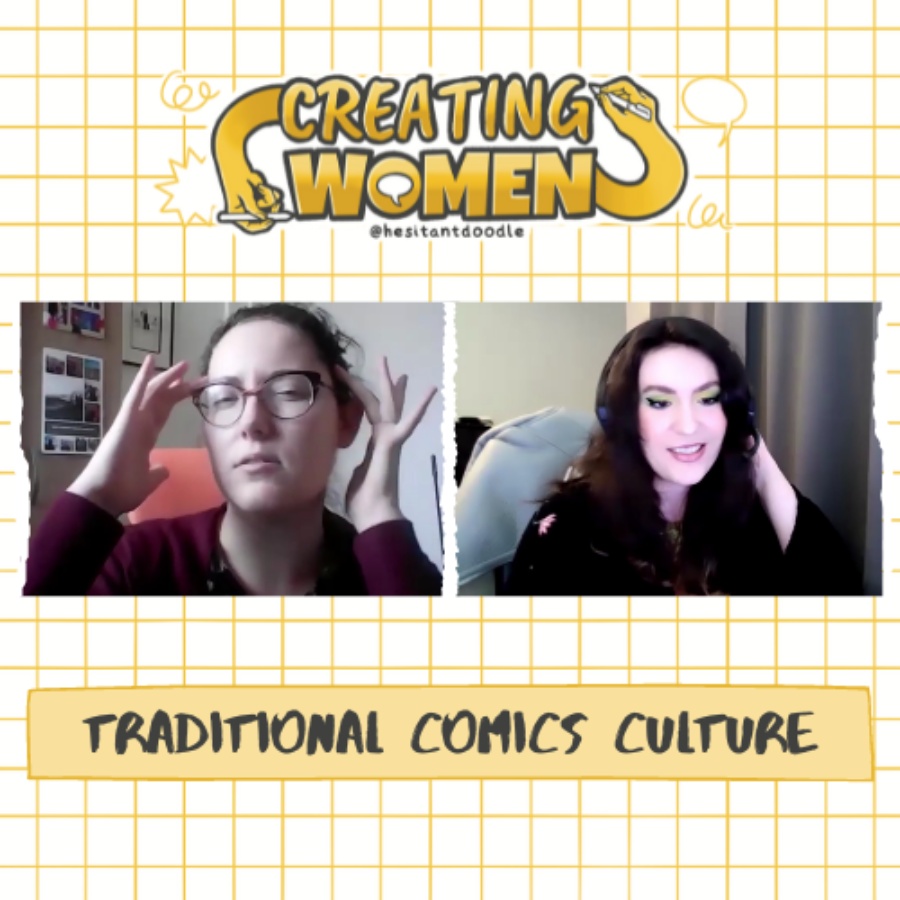 Play video
What Can a Voice Do for a Community?
Previous entryCan We Read Our Own Destiny?
Next entryAre We Recognising the Rise of Global Warming in Our Oceans?
July 30, 2021

What Can a Voice Do for a Community?

In Britain, when people think ‘comics community’, they often think of individuals like Alan Moore, Neil Gaiman, and other male creators. ‘Women in comics’ are not members of the community but rather discourse, blending fictional portrayals with real creators working in an industry that marginalizes them. “Creating Women” developed as a response to this and specifically to a proposed panel of only men discussing how to create women in comics. Angered and unheard, my colleagues and I created a web series where women could speak for themselves. “Creating Women” differentiates between fiction and reality by interviewing nine women working in the British comics industry about their careers in and perspectives on the comics industry. This episode, “Traditional Comics Culture”, asks what traditional comics culture means to each speaker. I expected answers about the “boy’s club”. While some of our speakers did address this, all of the speakers and comments to the video did not limit themselves to that. Instead, they discussed the present: their work, the work of their peers, their future hopes. These women in comics are not limited to discourse. They have a voice. They are not only a part of a particular culture: they are defining it.

https://www.hesitantdoodle.com CreatingComics channelUCdWj0q1ALdLdzENXJGAjkYw
Share
Read More
Next entryAre We Recognising the Rise of Global Warming in Our Oceans?
Previous entryCan We Read Our Own Destiny?