What are you wating for? 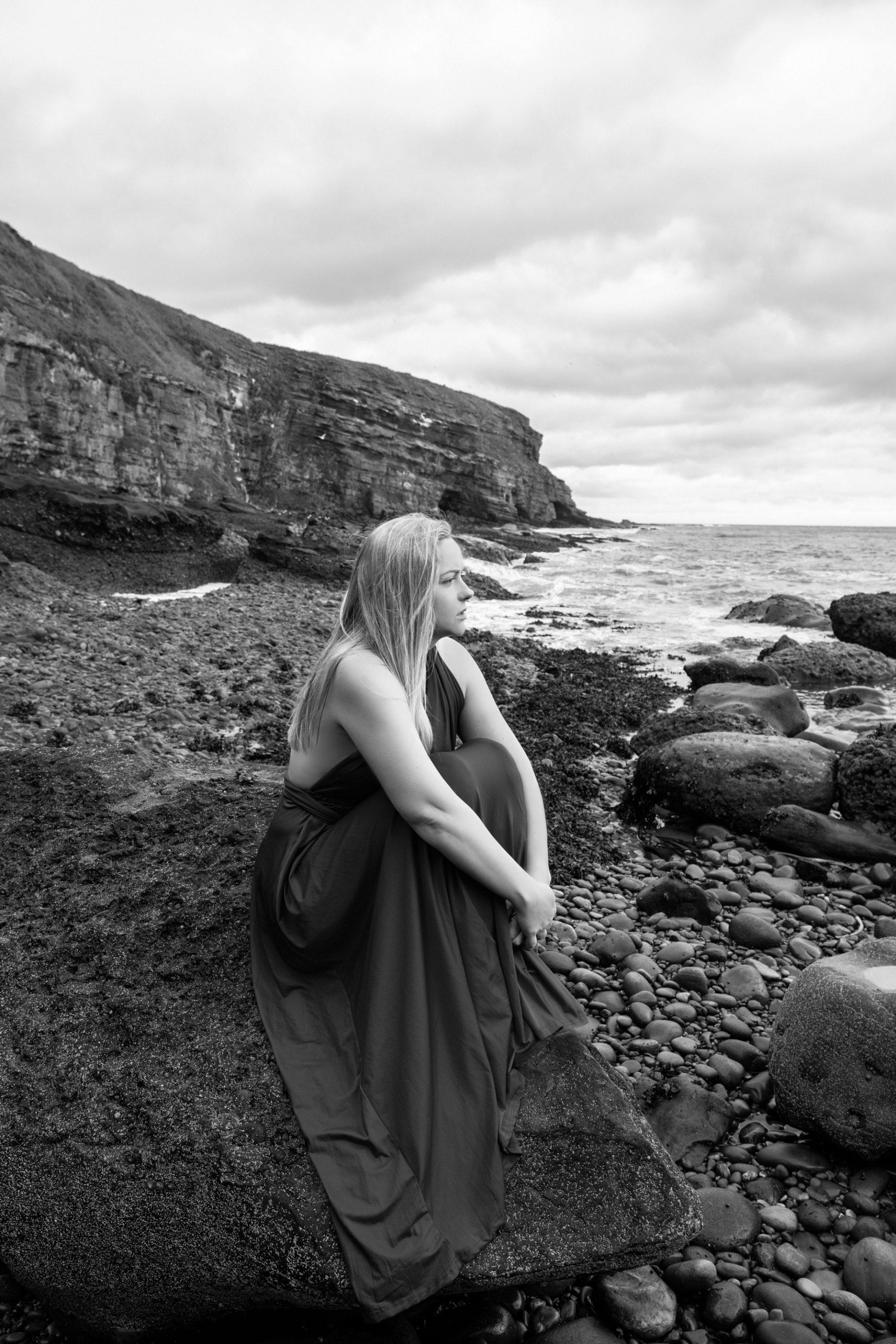 This Project is based on my modern take of the selkie a mythological creatures found in Irish, Scottish, Faroese, and Icelandic folk lore. Capable of therianthropy, the selkie are said to live as seals in the sea but shed their skin to become human on land. The stories frequently revolve around female selkie being coerced into relationships with humans by someone stealing and hiding their sealskin, often not regaining the skin until years later upon which they commonly return to the sea, forsaking their human family. The legend is most common in the Northern Isles of Scotland.

What are you waiting for?, 2019Digital Photographic Print44 inch x 30 inch Print
http://www.mackenziefoto.com mackenziefoto
PreviousHas society’s obsession with convenience and capitalism infected our capacity for empathy and compassion?
NextAre we able to create a judgment about our capability?

Is there more than meets the eye?