What are the similarities between the witch and the wordsmith, the sorcerer and the storyteller, spin and spells? 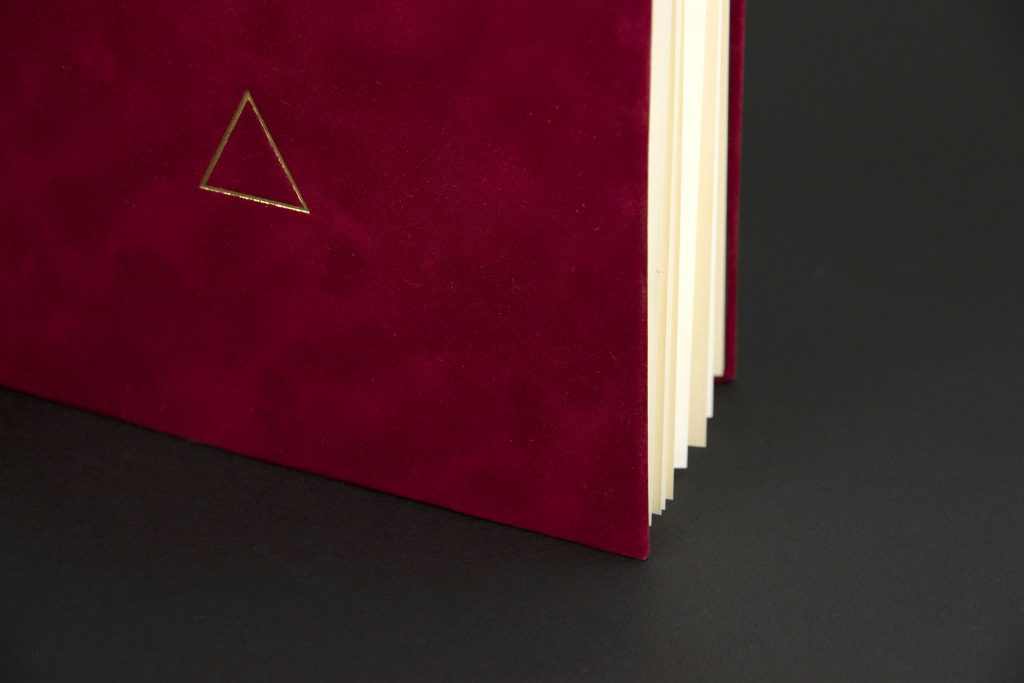 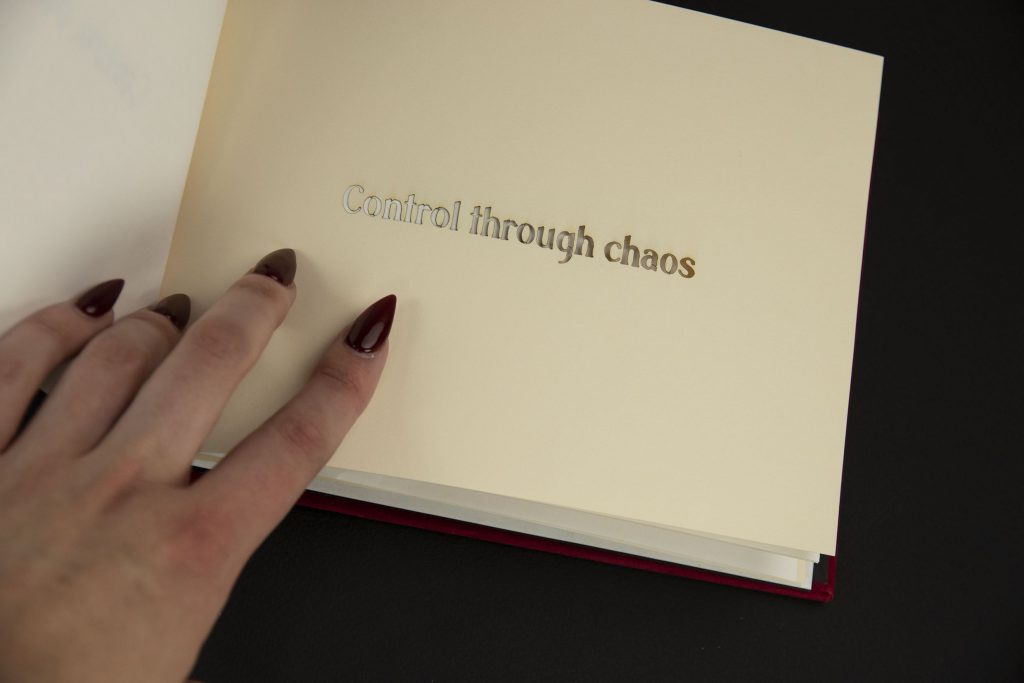 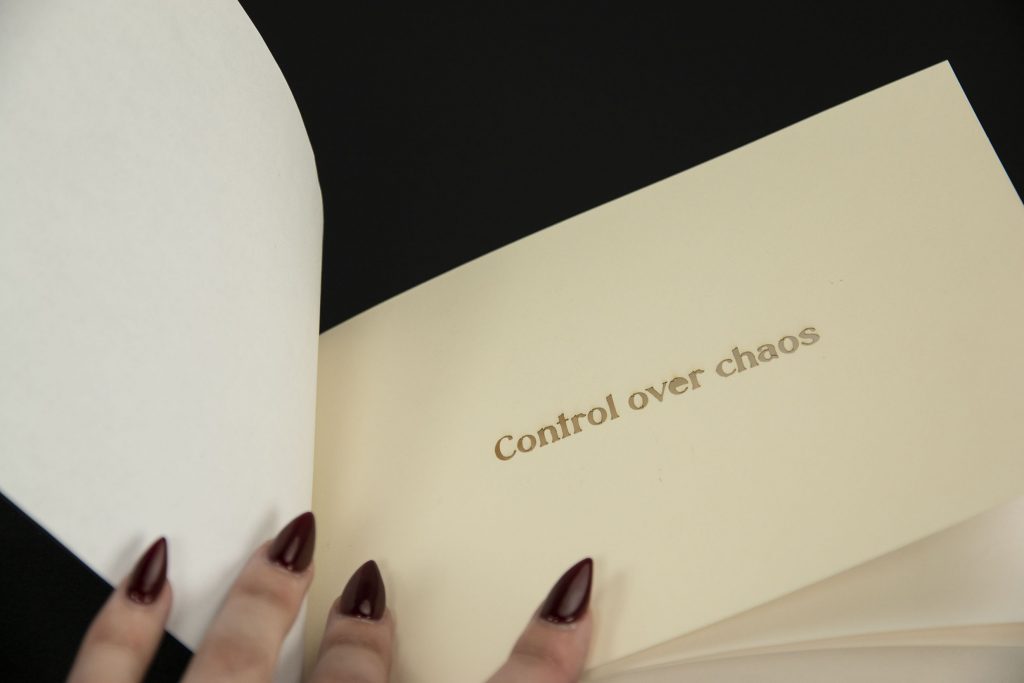 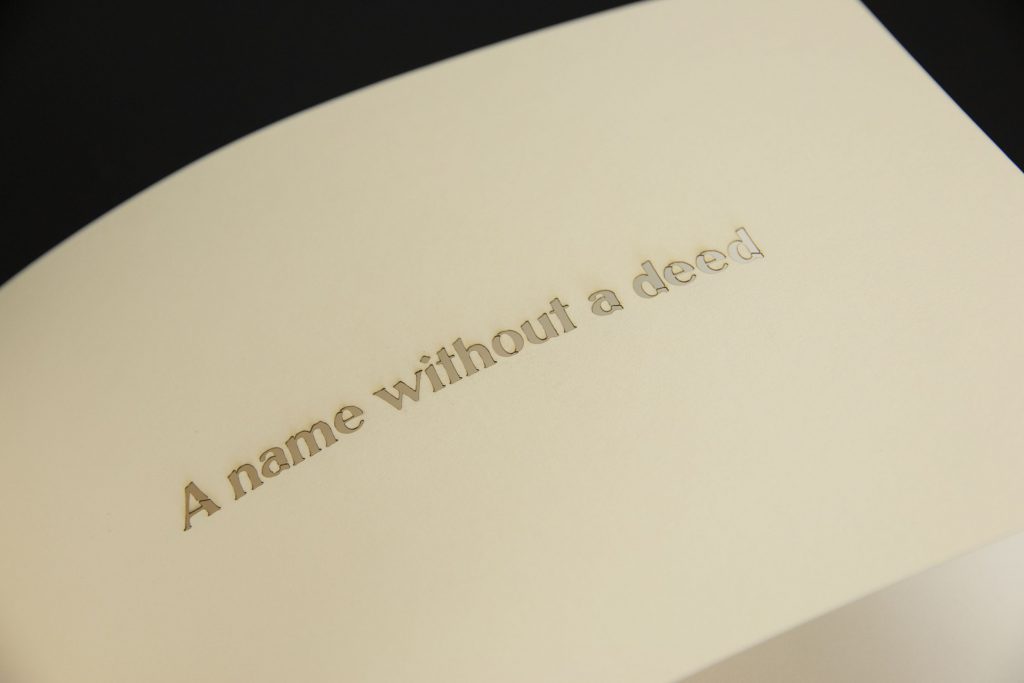 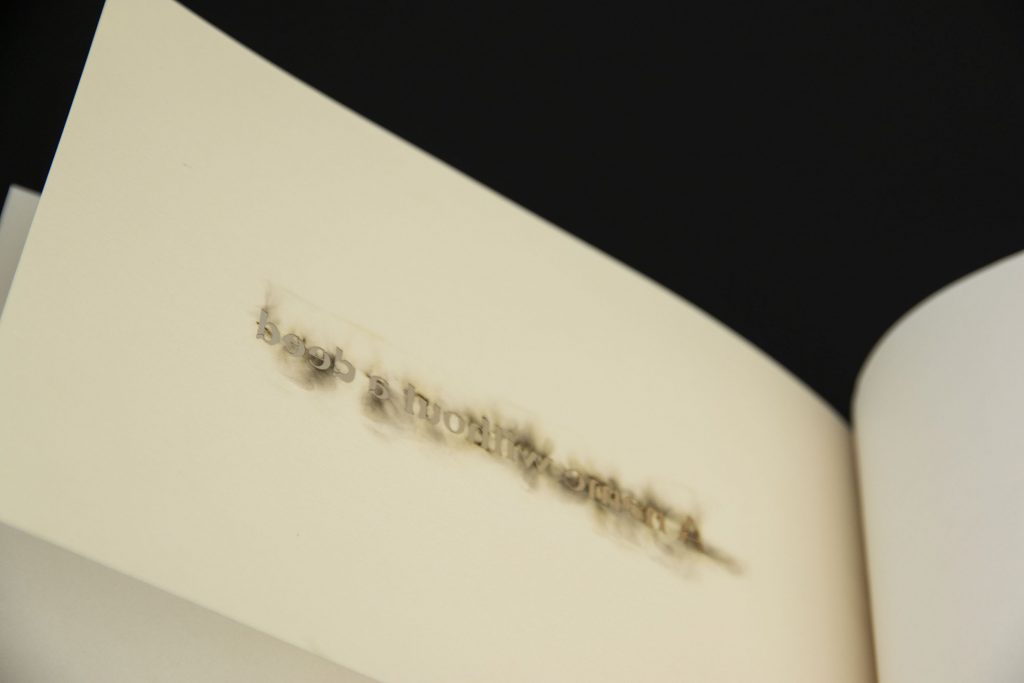 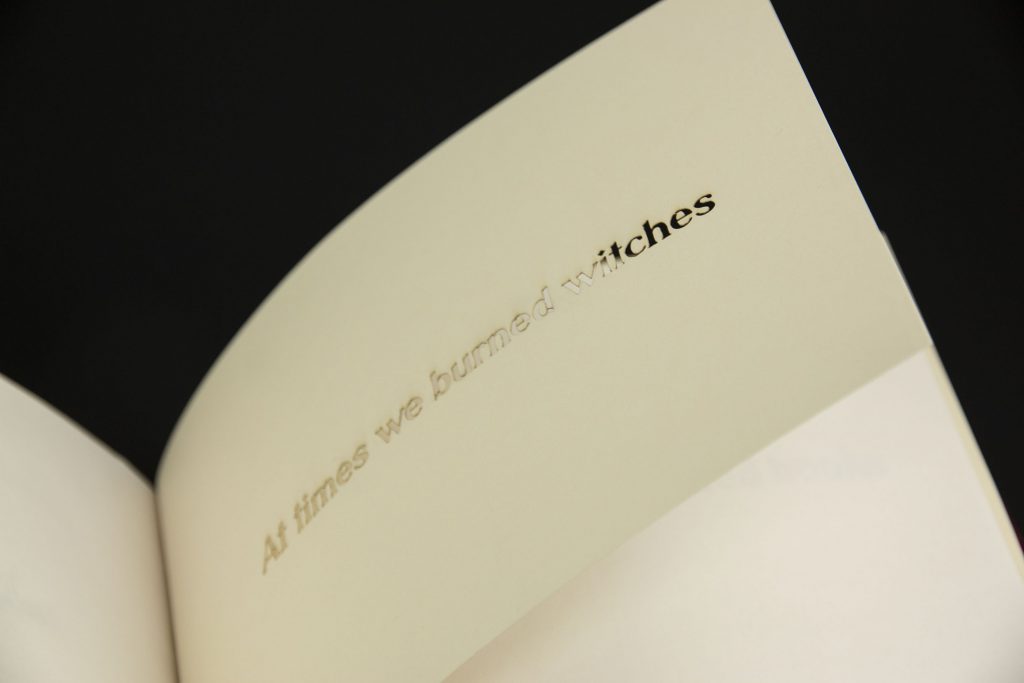 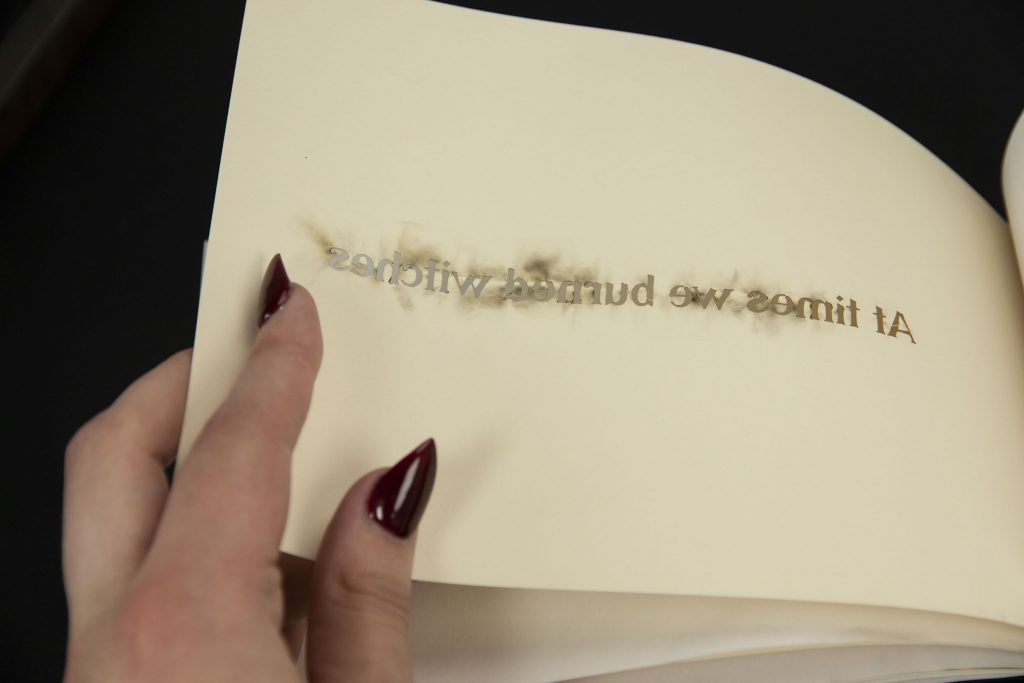 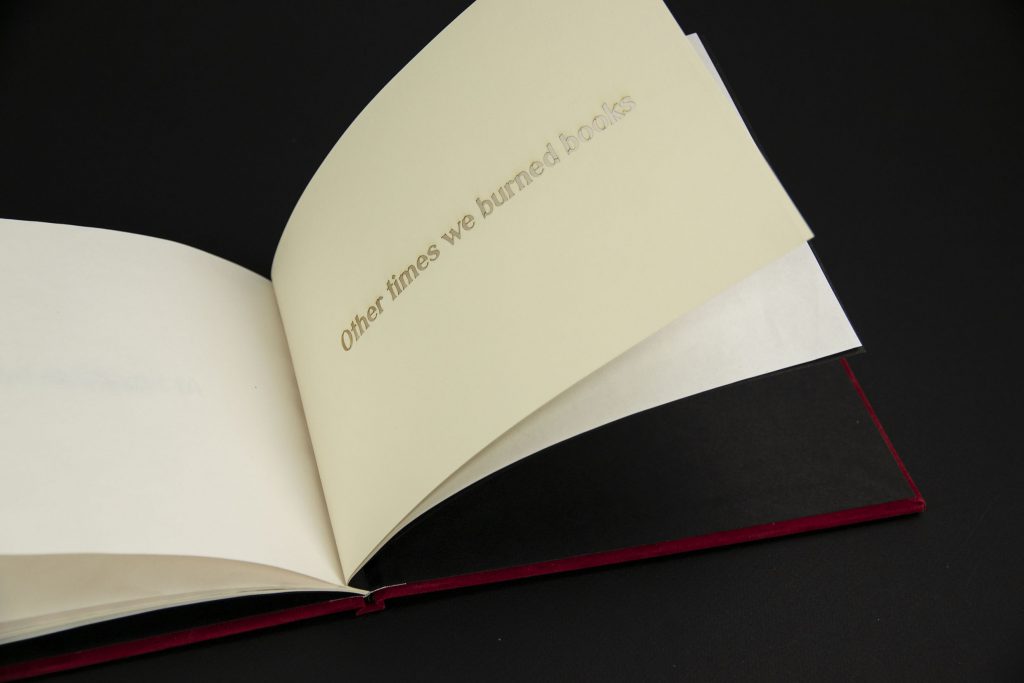 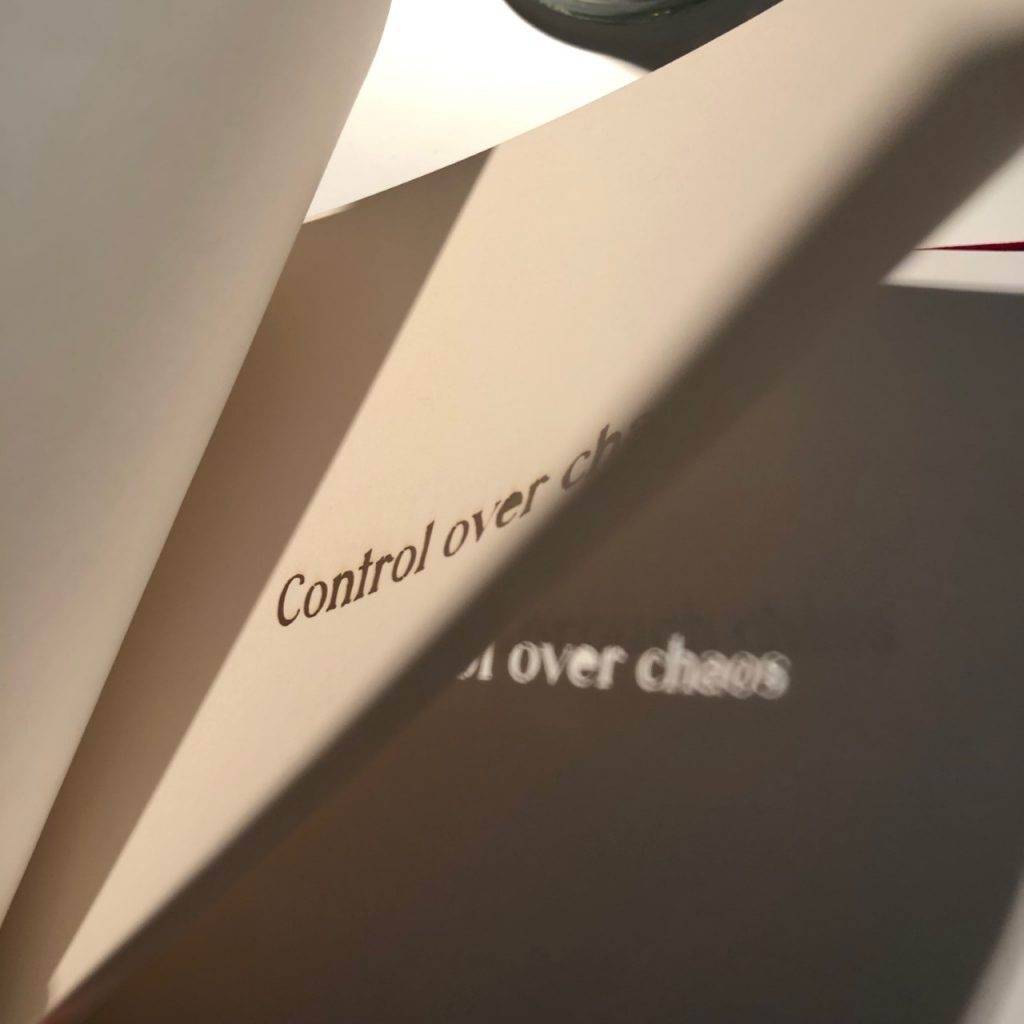 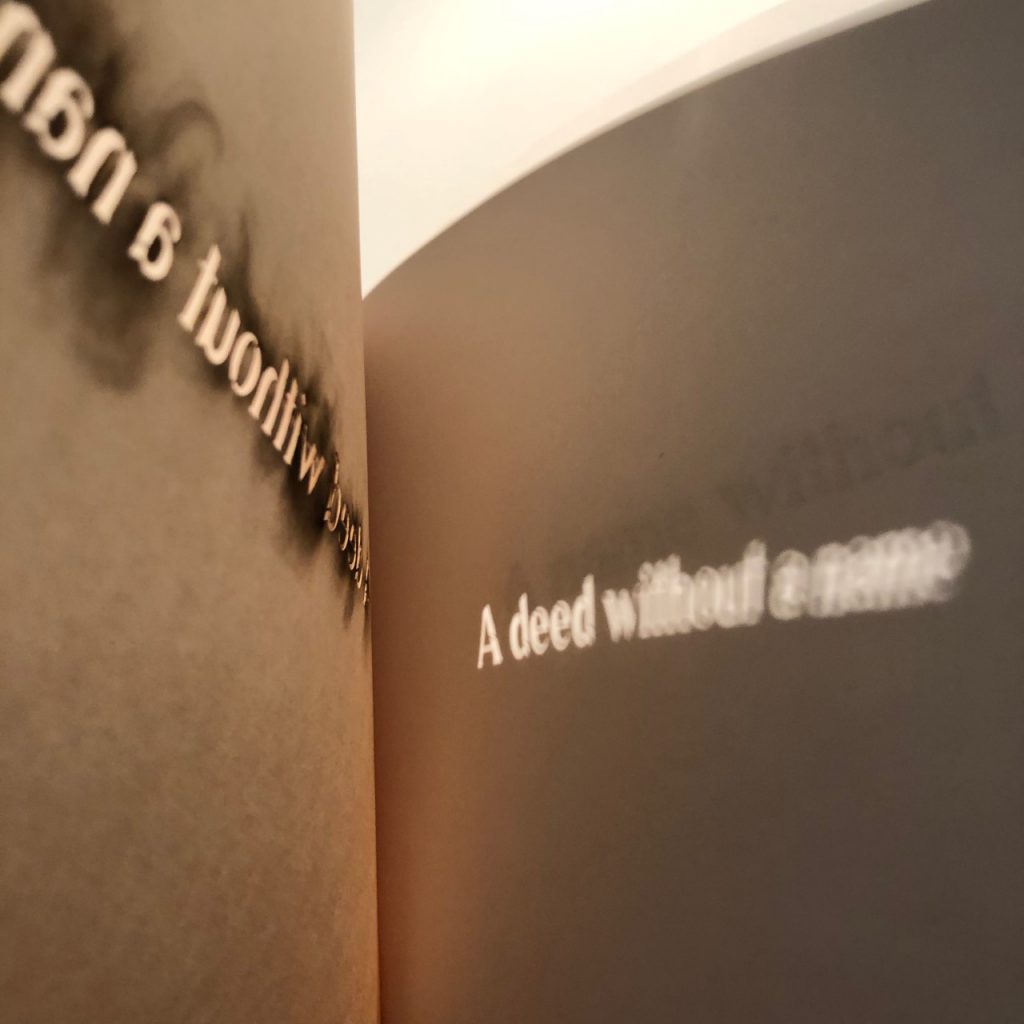 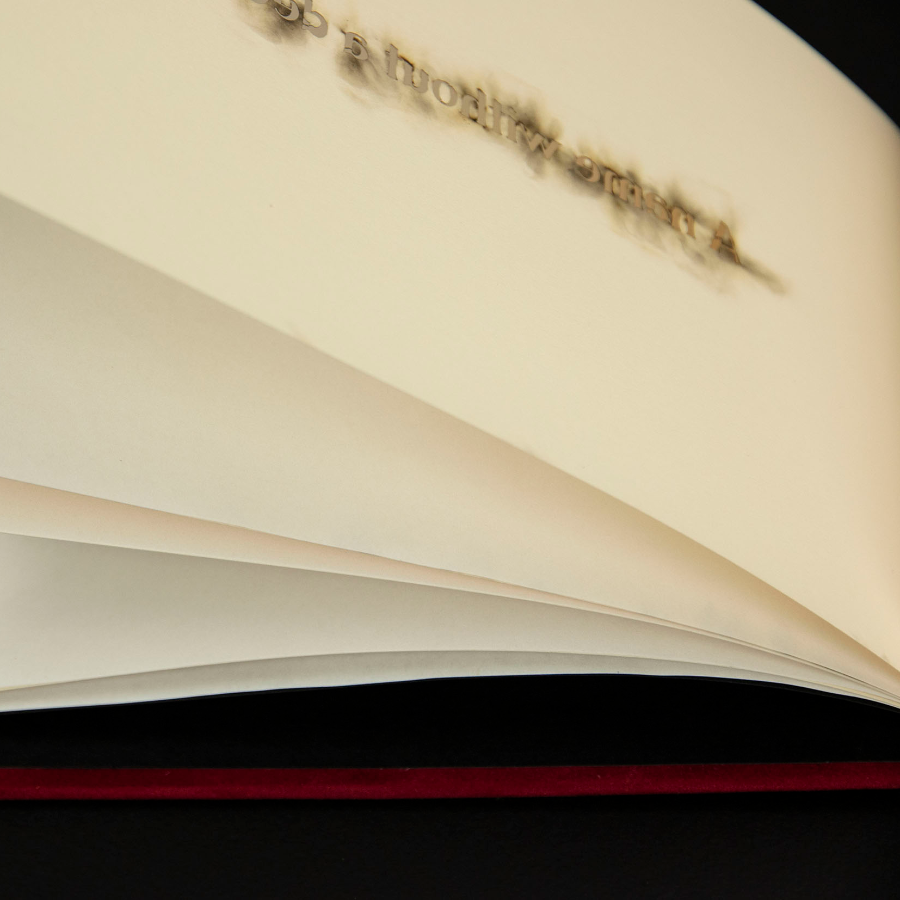 There is an intrinsic congruence between magic and language. The power of language, that has historically been understood as magic, was once one of the only powers available to women. I believe that at the root of almost all accusations of witchcraft show a preoccupation with, and the policing of, the language and stories of women. This is an important area of research, as it remains contemporarily relevant. As we can extrapolate from such issues as the #MeToo movement and the pandemic trolling of women on social media, there is still a patriarchal mistrust of women’s words and their potential power. Today we do not police spells, but rather opinions, public voices, stories. I collected quotes from witch hunting manuals and contemporary articles, juxtaposing them to create a found poem that shows the similarities between magic and language, their shared covert, intangible nature. I wanted to show the absence of the words and stories of women who have been silenced, so I burned the poem out of paper. This is a book about witch hunts, of the past and of the present. It is about ostracism and othering, spin and spells, the destruction of wisdom and the distrust of experts.